(WorldKings.org) Tokuji Hayakawa (November 3, 1893 – June 24, 1980) was a Japanese businessman and the founder of Hayakawa Kinzoku Kōgyō (the present-day Sharp Corporation). He invented and patented the “Tokubijō” belt buckle in 1912 (a belt which can fasten without perforating) and invented the "Ever Ready Sharp" mechanical pencil (from which his company would later get its name) in 1915. 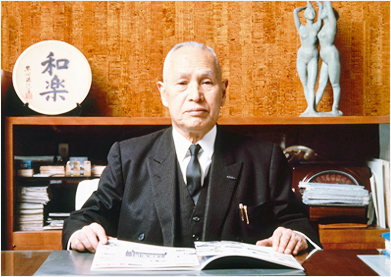 Hayakawa was born in Tokyo in 1893. Due to difficult domestic circumstances, he was adopted by the Ideno family. He left primary school after second grade due to his family’s poverty and was apprenticed to a maker of metallic ornaments. 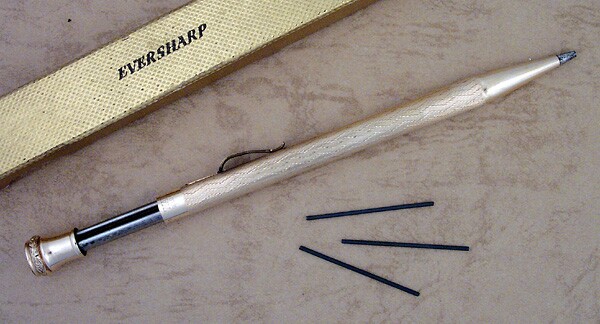 Hayakawa was inspired to invent a new belt that could be fastened to any length and developed a buckle that used a roller to fasten a belt without puncturing it. Tokuji applied for a patent, using the name “Tokubijō.” When Hayakawa launched his buckle in 1912, demand in Japan for the buckle increased with the spread of Western-style fashions. 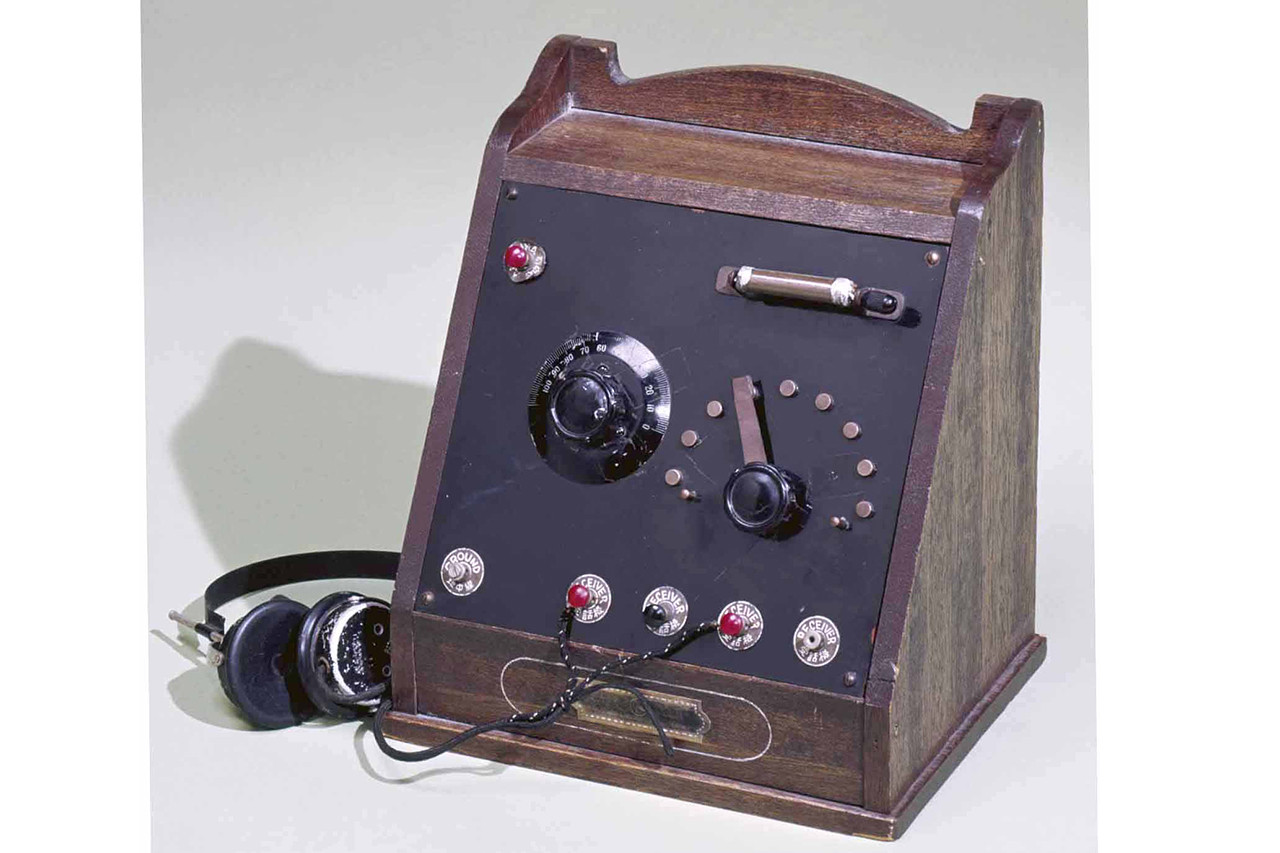 The first order for the Tokubijō buckle was huge — 33 grosses or 4,752 in total. Tokuji decided to produce his buckle independently. He borrowed most of the capital and opened his own manufacturing operation in September 1912. His manufacturing process steadily improved, and the business expanded. 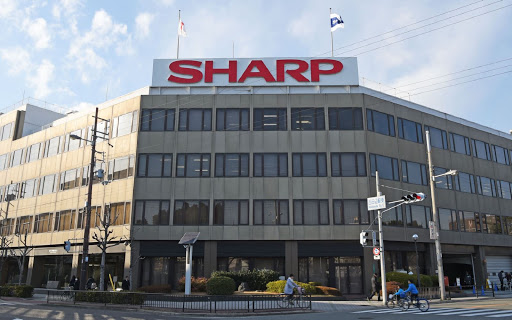 In 1913, Hayakawa acquired the patent of an innovative water faucet, and in 1915, he developed the prototype of the Sharp automatic pencil still sold today. Later, he expanded his enterprise into electronics manufacturing of radios, tape-recorders and televisions. He was also active in social welfare programs. He died in 1980 at the age of 86. 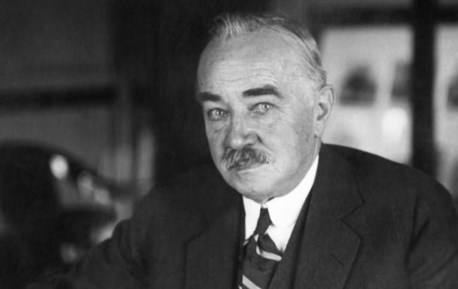 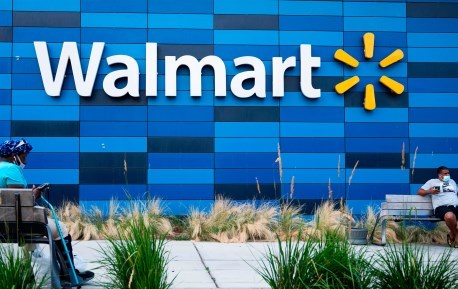 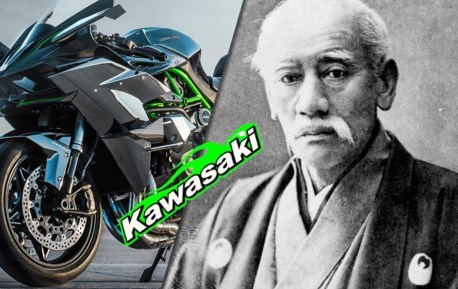 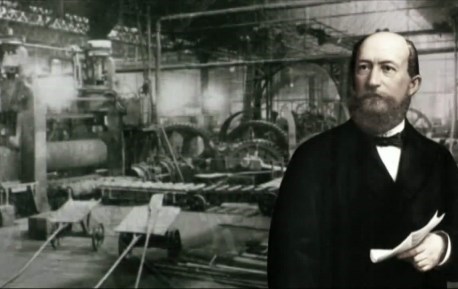 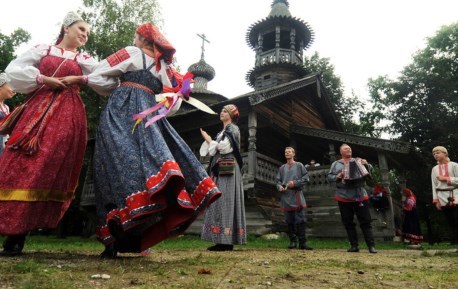 [WORLDKINGS] Traditional clothing from around the world – P13 – Sarafans (Russia) : The unique beauty of Russian culture 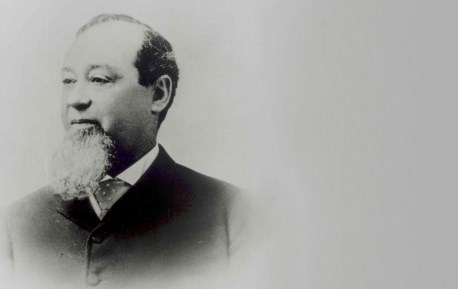 [WORLDKINGS] Top 100 founders of the companies over 100-years and still in business – P46 - Levi Strauss (Germany – United States): The founder of 147 years of history of the legendary jeans brand in the world - Levi Strauss & Co (1873)