(WorldKings.org) Wienerberger AG is an Austrian brick maker which is the world’s largest producer of bricks, (Porotherm, Terca) and number one on the clay roof tile market (Koramic, Tondach) in Europe as well as concrete pavers (Semmelrock) in Central and Eastern Europe. 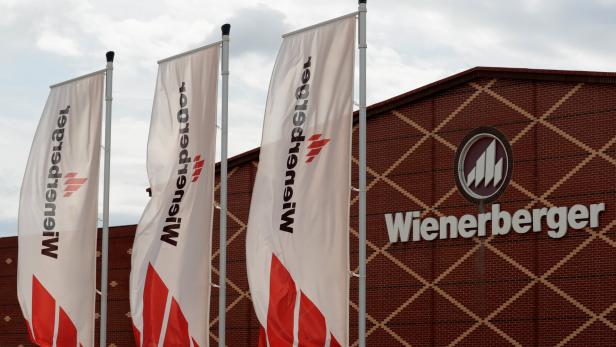 The history of Wienerberger began in 1819. Back then, the Lower Austrian civil engineer Alois Miesbach purchased the state-owned brickworks at Wienerberg in south Vienna. Innovative processes and products were of a high priority from the very beginning: As early as 1860, the first kiln was installed at the brickwork. Over the years, Wienerberger has grown to become the largest brickworks in Europe. Soon after, vitrified clay pipes expanded the product range. 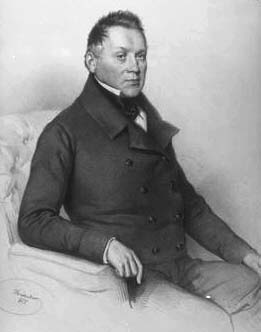 In the following 100 years after the IPO on the stock exchange, Wienerberger was the market leader in Austria. The introduction of mechanical presses in the interwar period meant that perforated bricks could be produced. 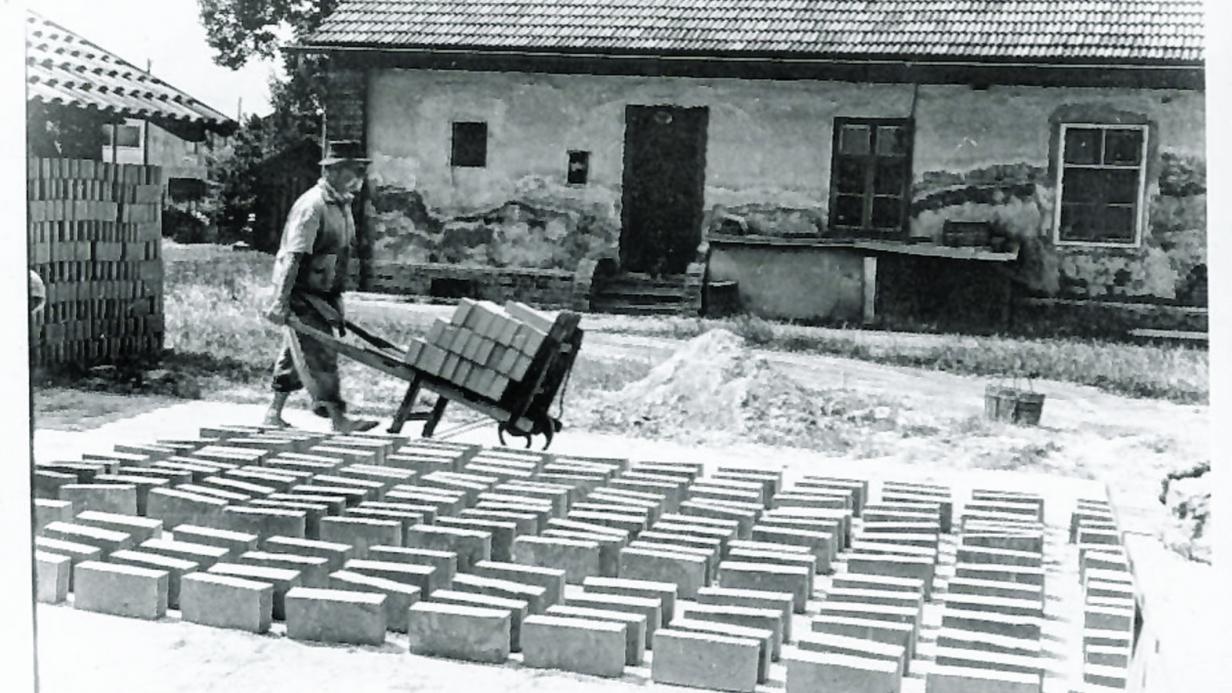 The pioneering work of Wienerberger in the 1950s saw the installation of state-of-the-art tunnel kilns. The bricks were put through the fire on refractory clay platforms which meant that production became even more efficient. The years that followed saw a further increase in demands. Wienerberger developed larger bricks for faster building work and set new standards in heat insulation. 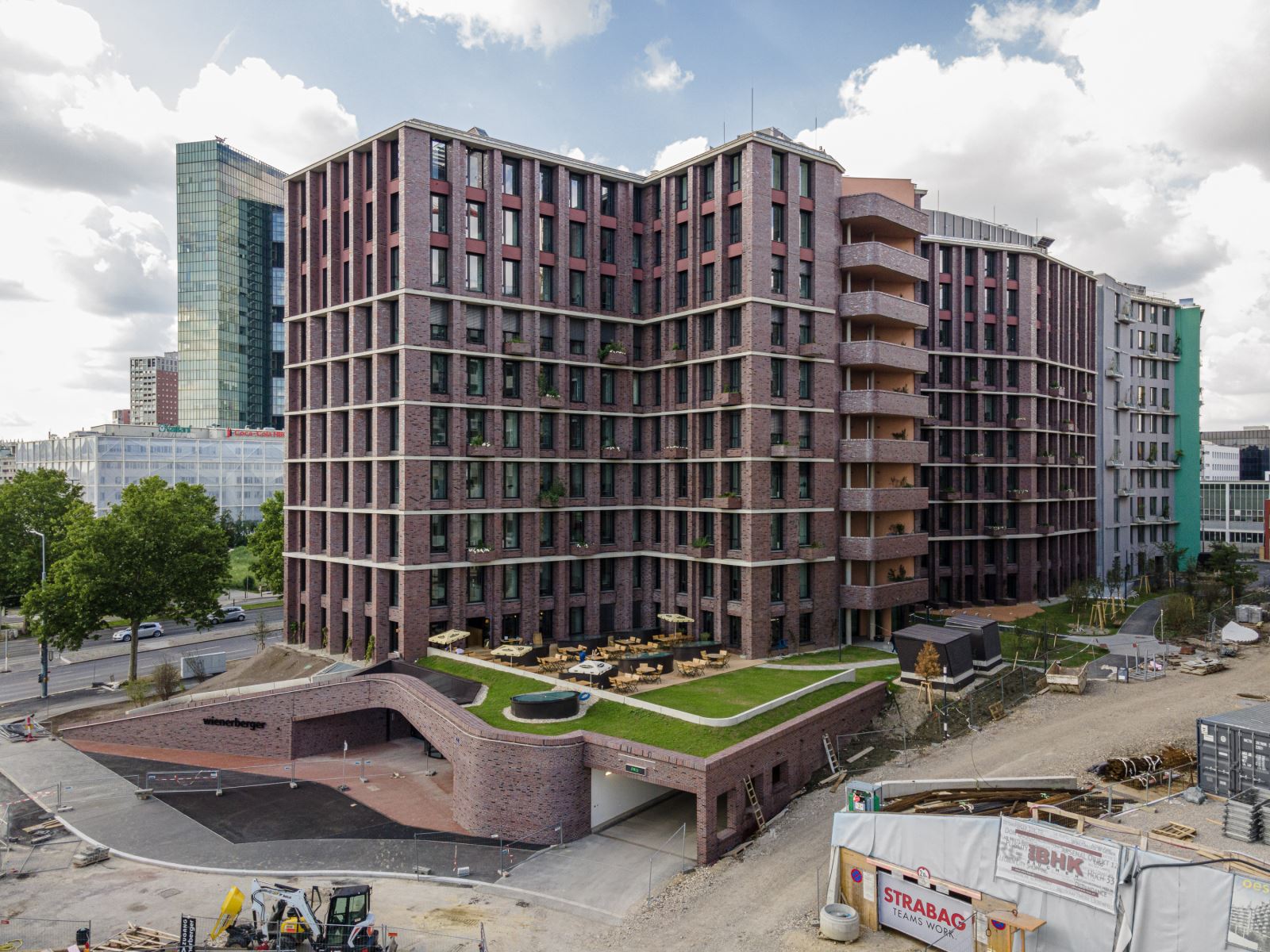 The end of the 1980s saw the beginning of a new chapter in the history of Wienerberger history: internationalization. Following the takeover of the German Oltmanns Group, the company expanded into Eastern Europe, UK, France, Belgium, Luxembourg, and the Netherlands in the 1990s.

This exciting period in the company history saw the establishment of the Pipelife joint venture for the plastic pipe business area, the expansion of the ceramic pipe business, the development of the facing brick business, and the entry into the concrete brick market. With the acquisition of General Shale - a leading brick producer in the USA - Wienerberger made the step towards becoming a global player. In 2007, the company entered the Canadian market and two years later, a manufacturing site was opened in India. 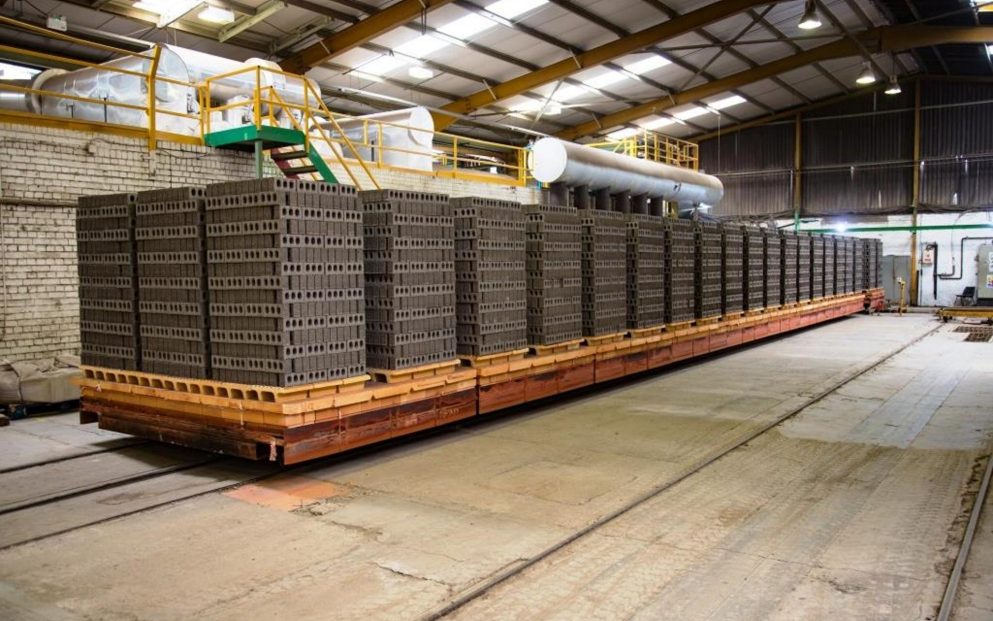 Today, with its more than 200 production sites, the Wienerberger Group generated revenues of €3.466,3 million in 2019, making it become the world’s largest producer of bricks.

According to en.wikipedia and wienerberger.com 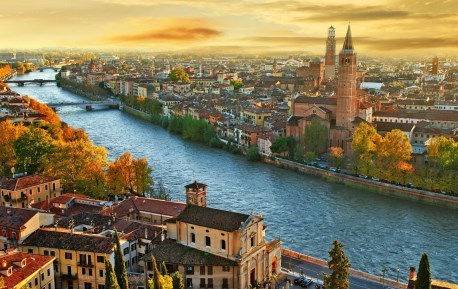 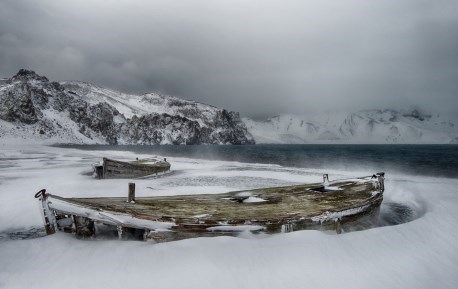 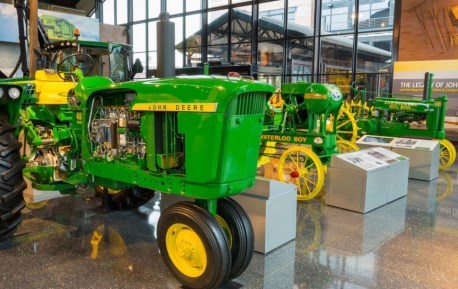 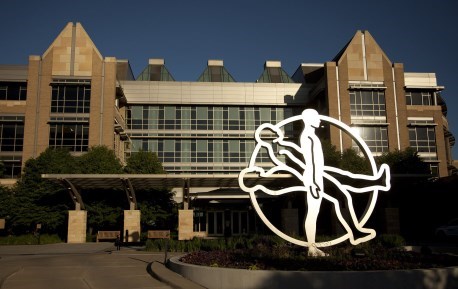 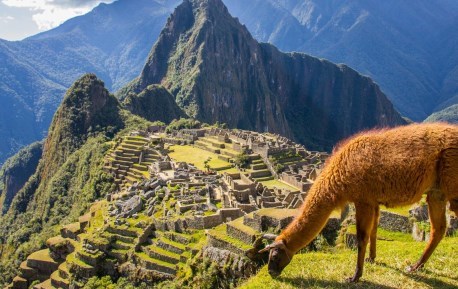 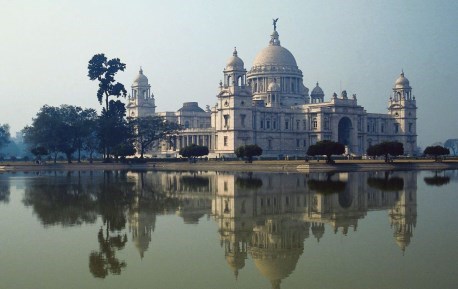