(WorldKings.org) Underwater hockey (UWH), also known as Octopush (mainly in the United Kingdom) is a globally played limited-contact sport in which two teams compete to manoeuvre a puck across the bottom of a swimming pool into the opposing team's goal by propelling it with a hockey stick or pusher). A key challenge of the game is that players are not able to use breathing devices such as scuba gear whilst playing, they must hold their breath.

The game originated in England in 1954 when Alan Blake, a founder of the newly formed Southsea Sub-Aqua Club, invented the game he called Octopush as a means of keeping the club's members interested and active over the cold winter months when open-water diving lost its appeal. 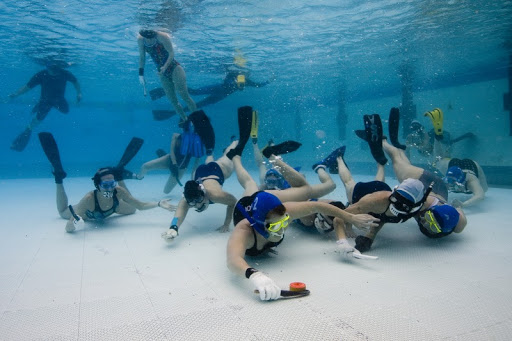 Each team consist of 10 players. There will only ever be 6 players submerged in the water at any one time with the reaming 4 players acting as rolling substitutes – similar to Ice Hockey. The players then remain on the swimming pool floor where the 3lb puck will be situated. Players are allowed to pass the puck along the floor to team mates using a stick that is attached to their glove of roughly one foot in length. 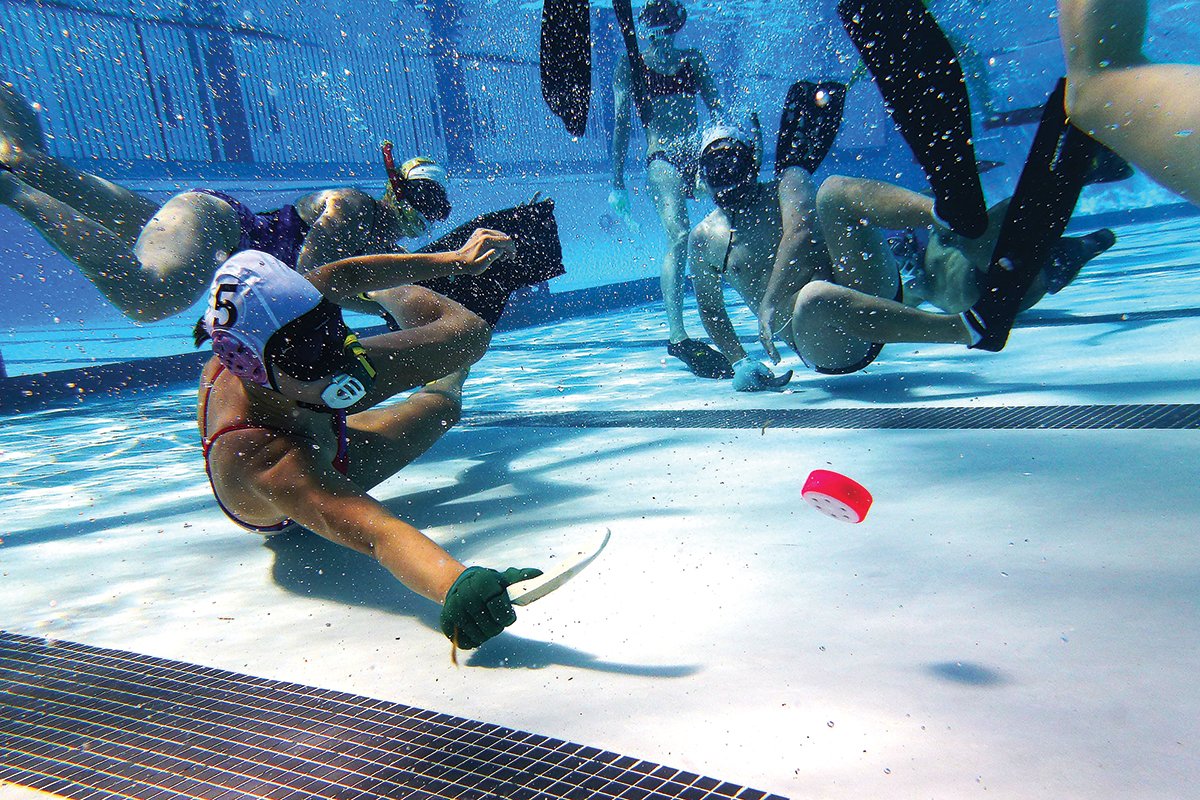 On top of the stick players are allowed to wear a mask, snorkel, ear protectors, fins, swimsuit and gloves. Whilst the sport is essentially a non-contact sport, the game can turn quite rough and become physical in the same way basketball can. It takes players many years to hone their skills in underwater hockey none more so than the ability to hold their breath for extended periods of time.

The pool is usually around 25m in length, 12 m wide and 2m deep. Ropes or lead weights can be used as a goal. 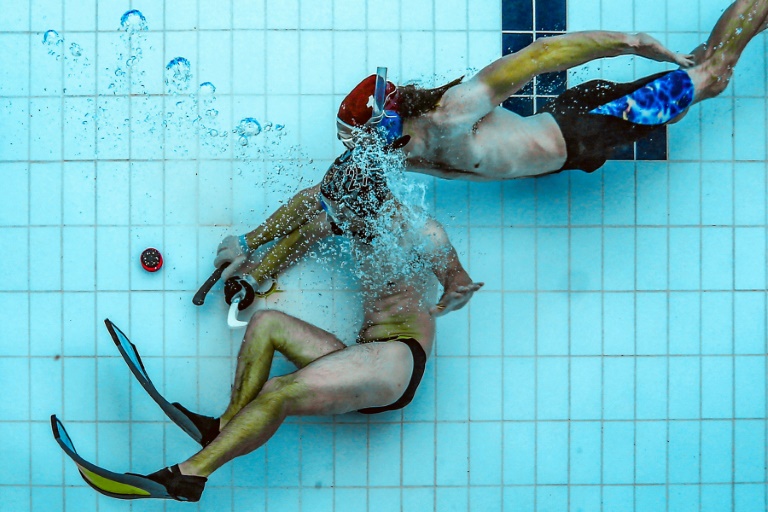 Underwater hockey is now played worldwide, with the Confédération Mondiale des Activités Subaquatiques, abbreviated CMAS, as the world governing body. The first Underwater Hockey World Championship was held in Canada in 1980 after a false start in 1979 brought about by international politics and apartheid.

According to en.wikipedia and rulesofsport.com 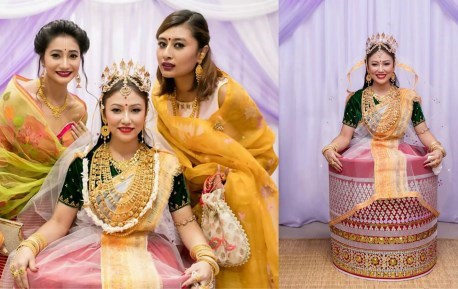 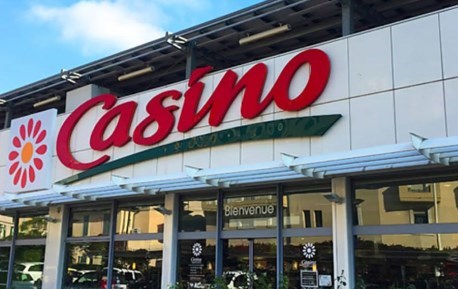 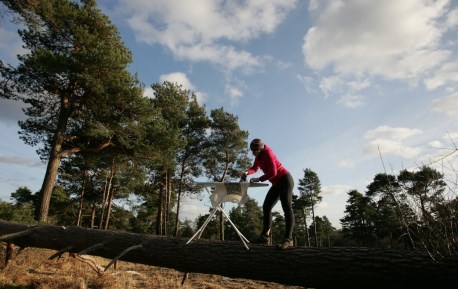 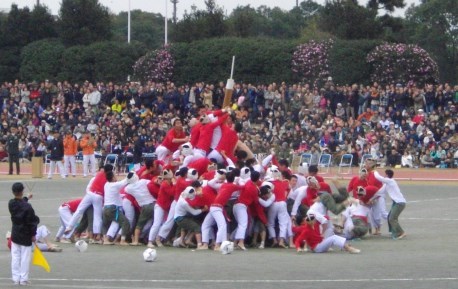 [WORLDKINGS] The unique contests around the world – P10 - Bo-taoshi (Japan): A power struggle of 150 men 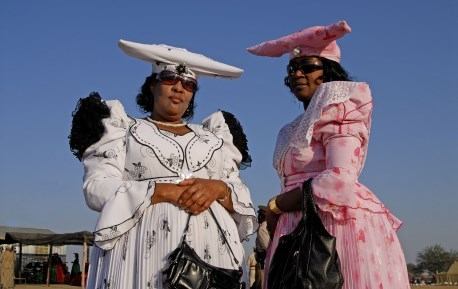 [WORLDKINGS] Traditional clothing from around the world – P56 - Herero Dress: The dress reminiscent of the glorious historical journey of the people of Namibia, Africa 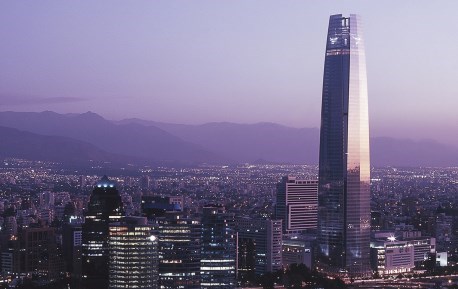