(WorldKings.org) Publix Super Markets, Inc., commonly known as Publix, is an employee-owned, American supermarket chain headquartered in Lakeland, Florida. Founded in 1930 by George W. Jenkins, Publix is a private corporation that is wholly owned by present and past employees and members of the Jenkins family.The chain’s slogan is “Where Shopping is a Pleasure”. 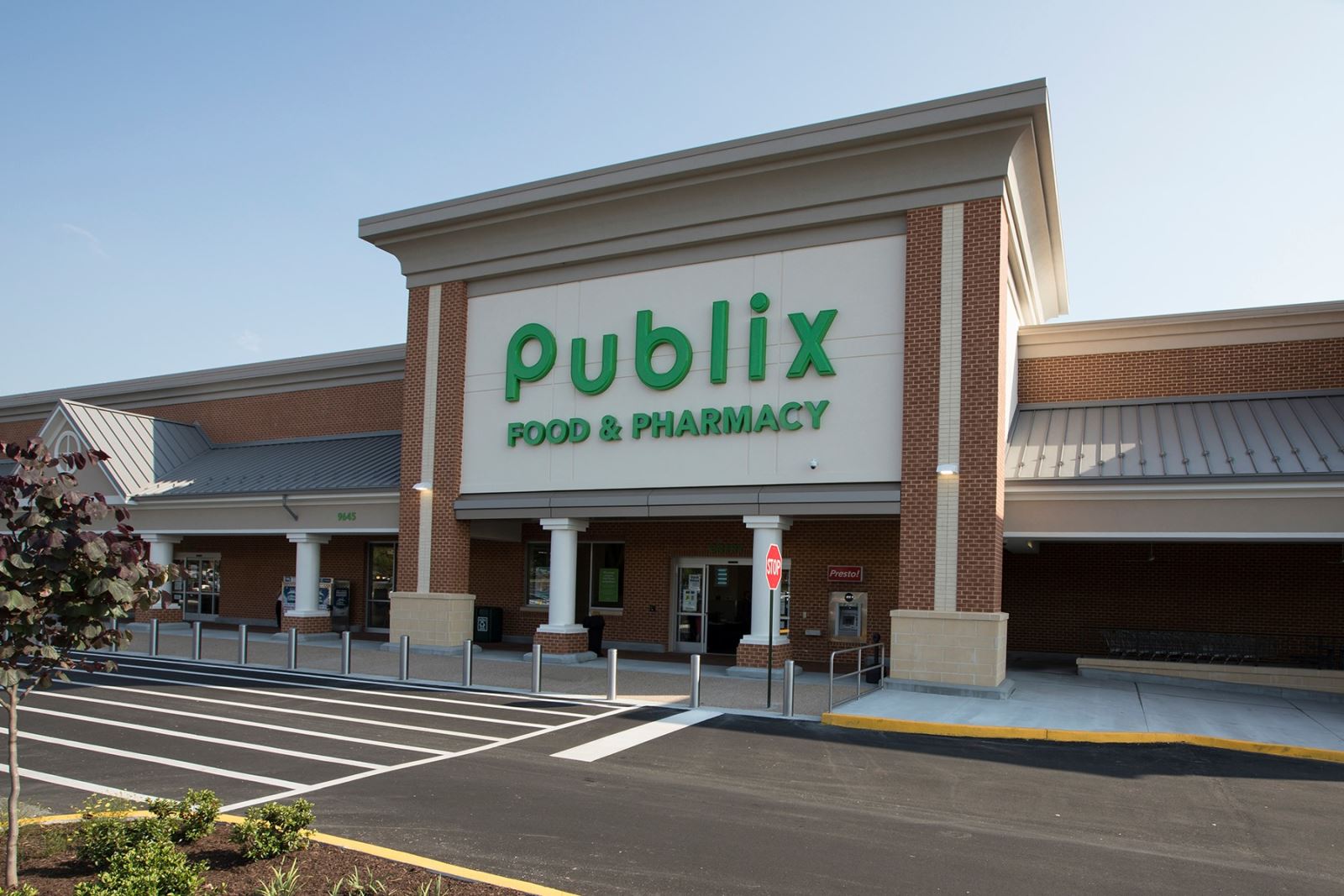 George Jenkins opened the first Publix Food Store in Winter Haven, Florida, on September 6, 1930, a 3,000 square foot building located at 58 Northwest 4th Street. In 1934, that store made $120,000 in sales. In 1935, he opened a second market, the Economy Food Store, also in Winter Haven. Despite the Great Depression, his stores were financially successful. 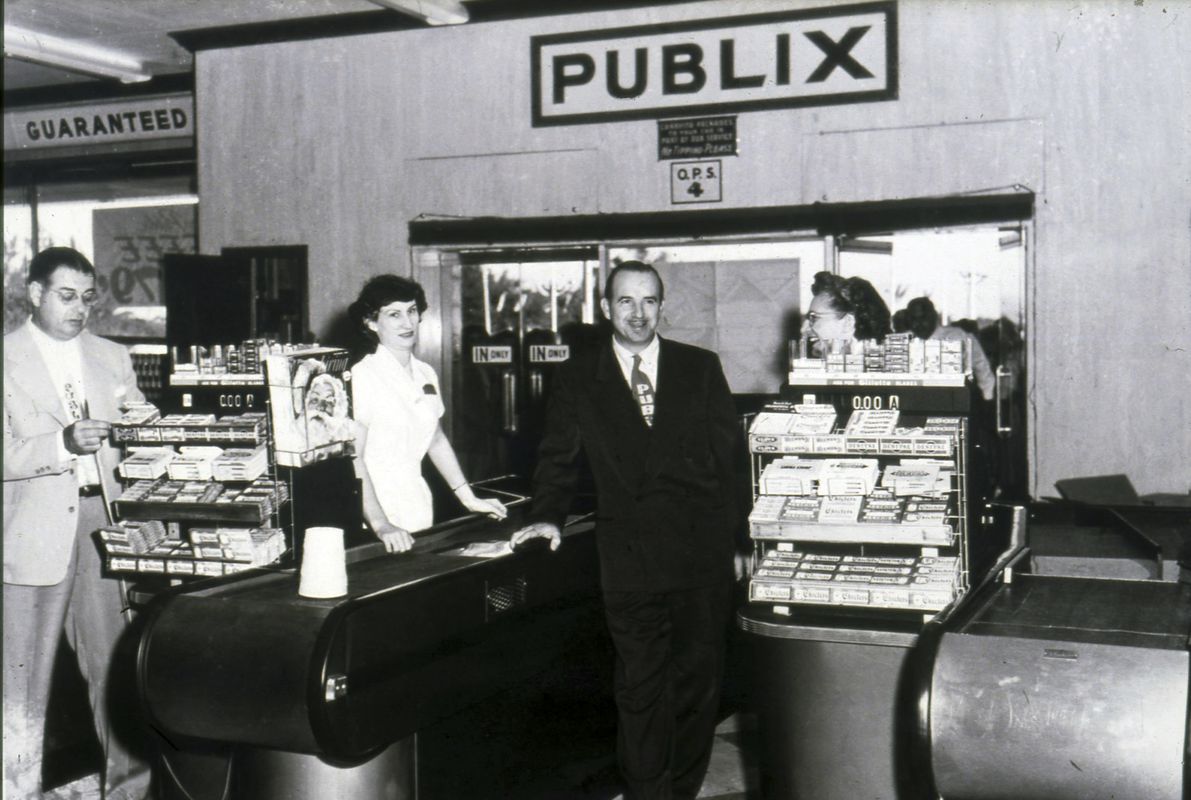 As stores expanded into new cities, an advertising department was established to promote Publix to new customers, first through newspaper and radio ads, then later in television commercials. In 1949, Bill Schroter was hired as director of advertising for Publix. He had been listening to customers, and often heard people say, “Publix is such a pleasant place to shop.” It triggered something, and he came up with an idea for a new slogan, a promise to customers to be the place “Where Shopping is a Pleasure.” 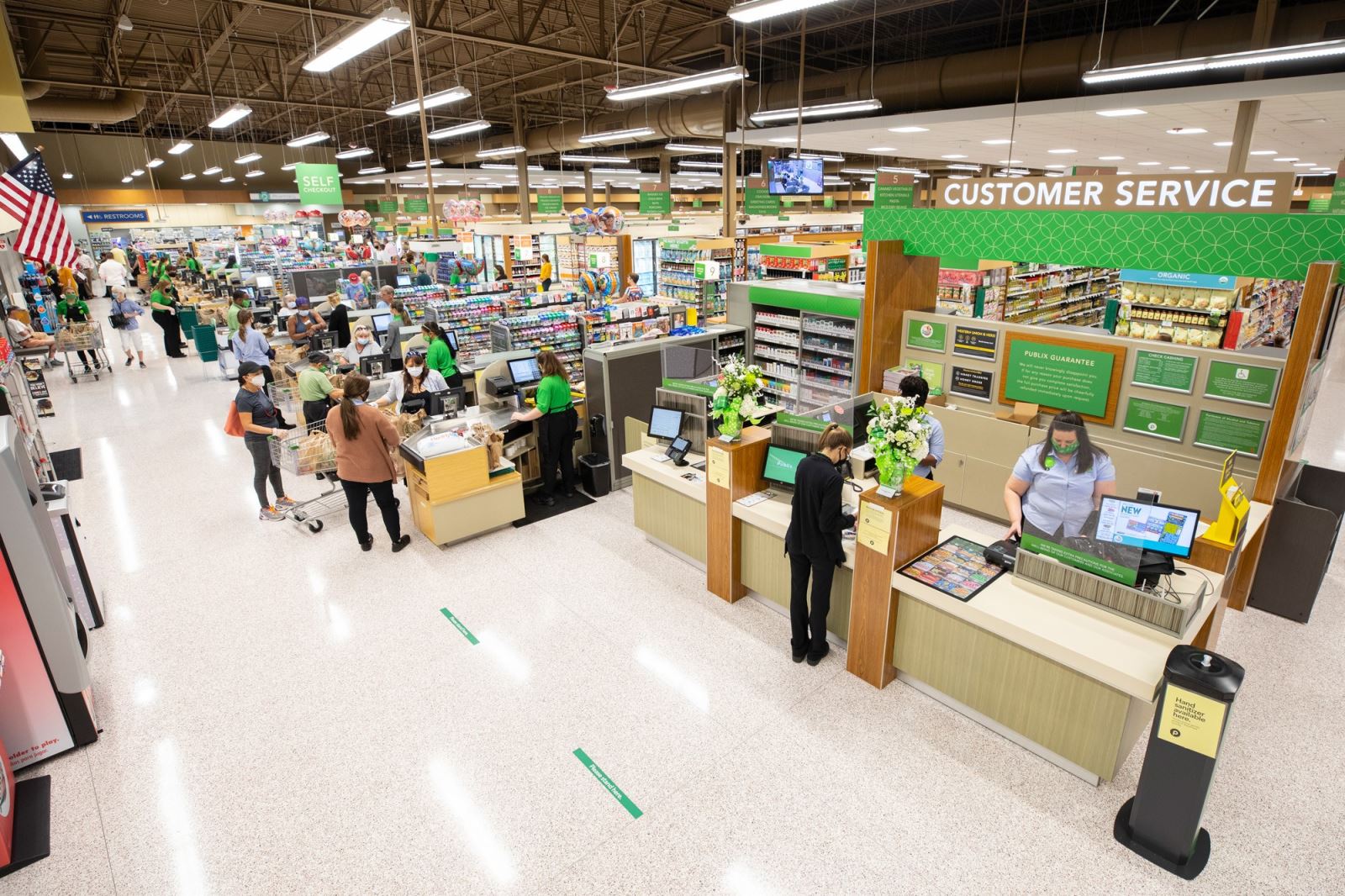 So in 1954, “Where Shopping is a Pleasure” became the new Publix slogan. But more than that, it was a declaration to customers that the chain’s purpose is to make their shopping pleasure. That’s been the Publix commitment from the beginning. In his own words, this is how Mr. George felt about the Publix slogan. 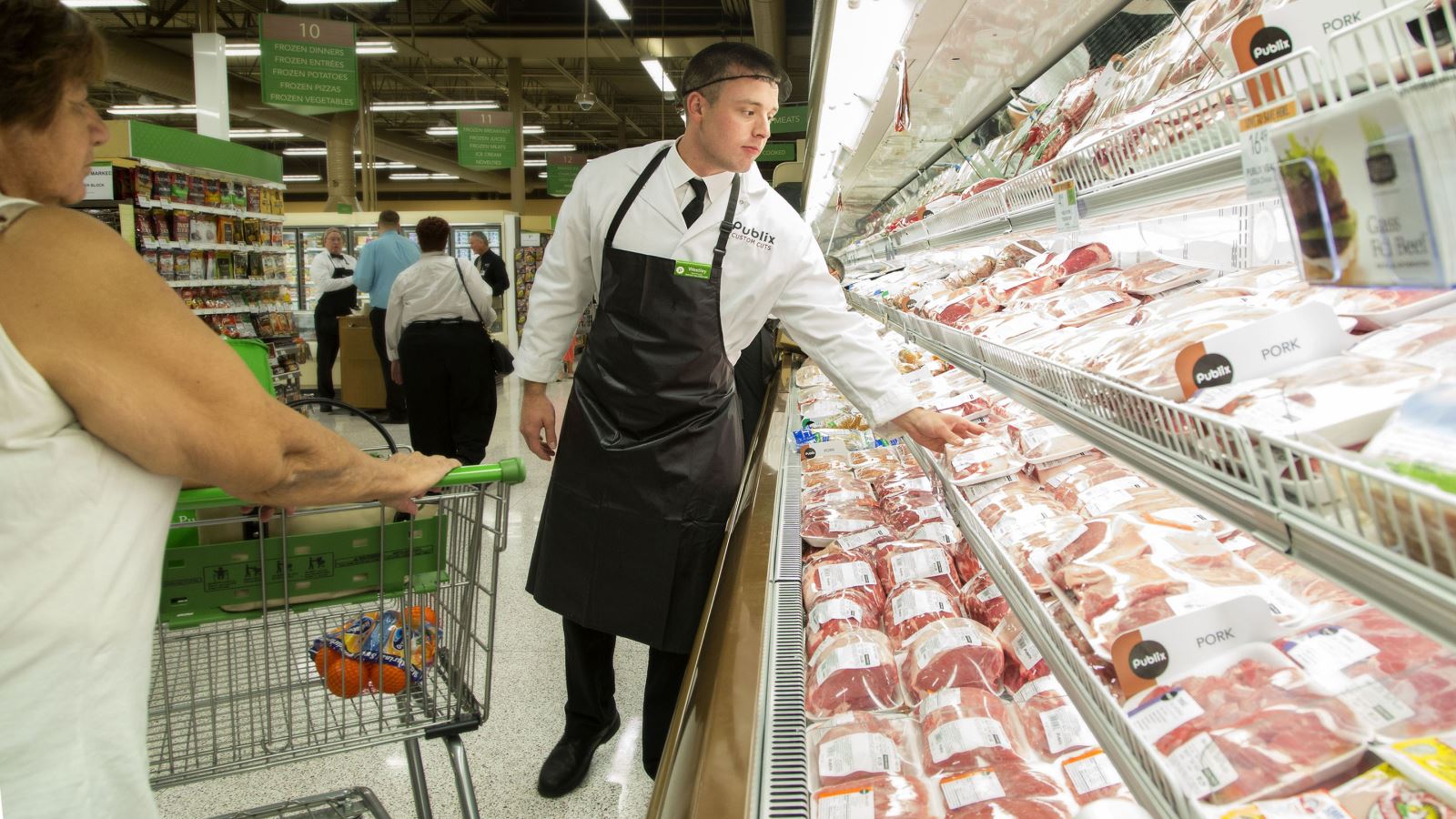 In February 2020, Publix was named one of Fortune's 100 Best Companies to Work For, ranking #39. They are one of only eight companies that have made the list every year since its inception in 1998.

According to en.wikipedia and blog.publix.com 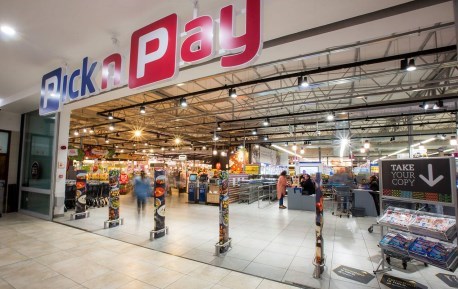 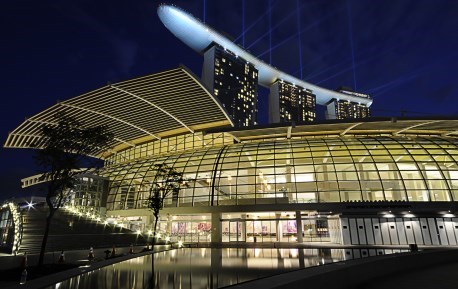 [WORLDKINGS] The famous shopping centers and supermarkets in the world – P40 - The Shoppes (Singapore) : Shopping mall of the elite at Marina Bay Sands 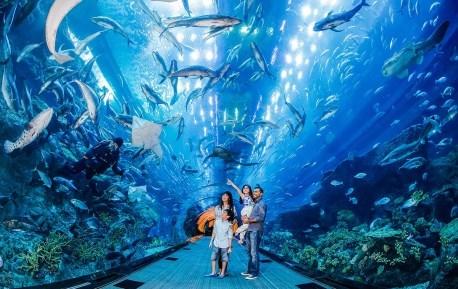 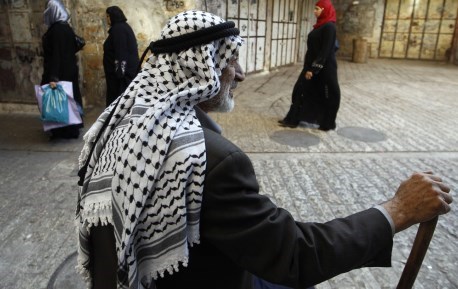 [WORLDKINGS] Traditional clothing from around the world – P42 - Keffiyeh: The meaning behind the cultural symbols of the Middle-East region 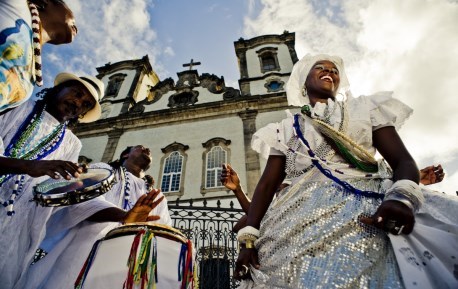 [WORLDKINGS] Traditional clothing from around the world – P41 – Baiana de Acarajé : The fussy and splendid puffed dress of Brazilian women 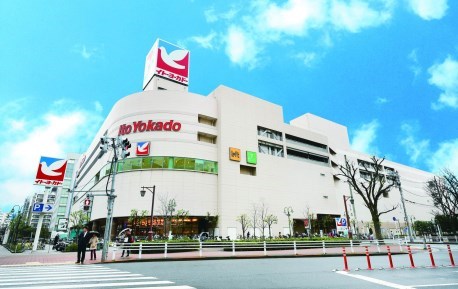 [WORLDKINGS] The famous shopping centers and supermarkets in the world – P39 - Ito-Yokado : The leading retail supermarket chain in Japan