In the local language, "Kampong" means village and "Ayer" means water. Home to around 30,000 inhabitants, the centuries-old Kampong Ayer consists of about 40 floating villages, and each of them is interconnected with wooden bridges and walkways. Timber houses with sun-faded exteriors sit next to mosques, schools and restaurants. Children sit in classrooms as old men fish from their verandas. Speedboats carry the local police force and fire brigade as well as passengers around the maze. Everyone has access to electricity, running water and television. And of course, Wi-Fi is available throughout. 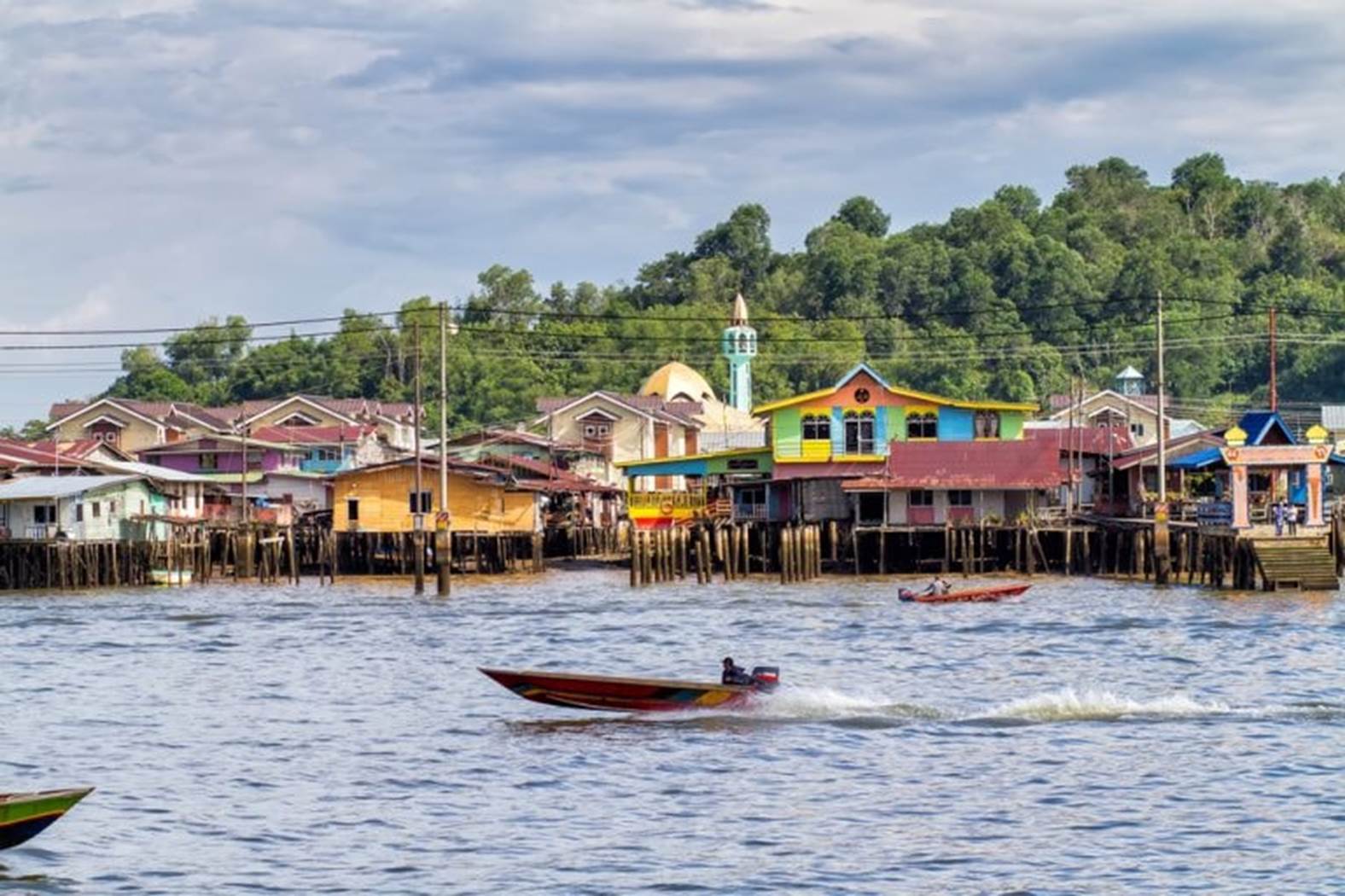 For visitors, the best way to experience the daily life of local villagers is by taking a river cruise! Be it the colorful timber houses over the river, friendly villagers, or the gorgeous views along the Brunei River- a visit to Brunei's Kampong Ayer would definitely leave you with an unforgettable impression.

Before you leave, don't miss the Kampong Ayer Cultural and Tourism Gallery. Officially opened in 2009, this gallery features the rich history of Kampong Ayer, which presents visitors with an insight into the city's glorious past and the modern lifestyles in the water villages. In addition, the gallery offers an observation tower where visitors could get a panoramic view of Kampong Ayer. 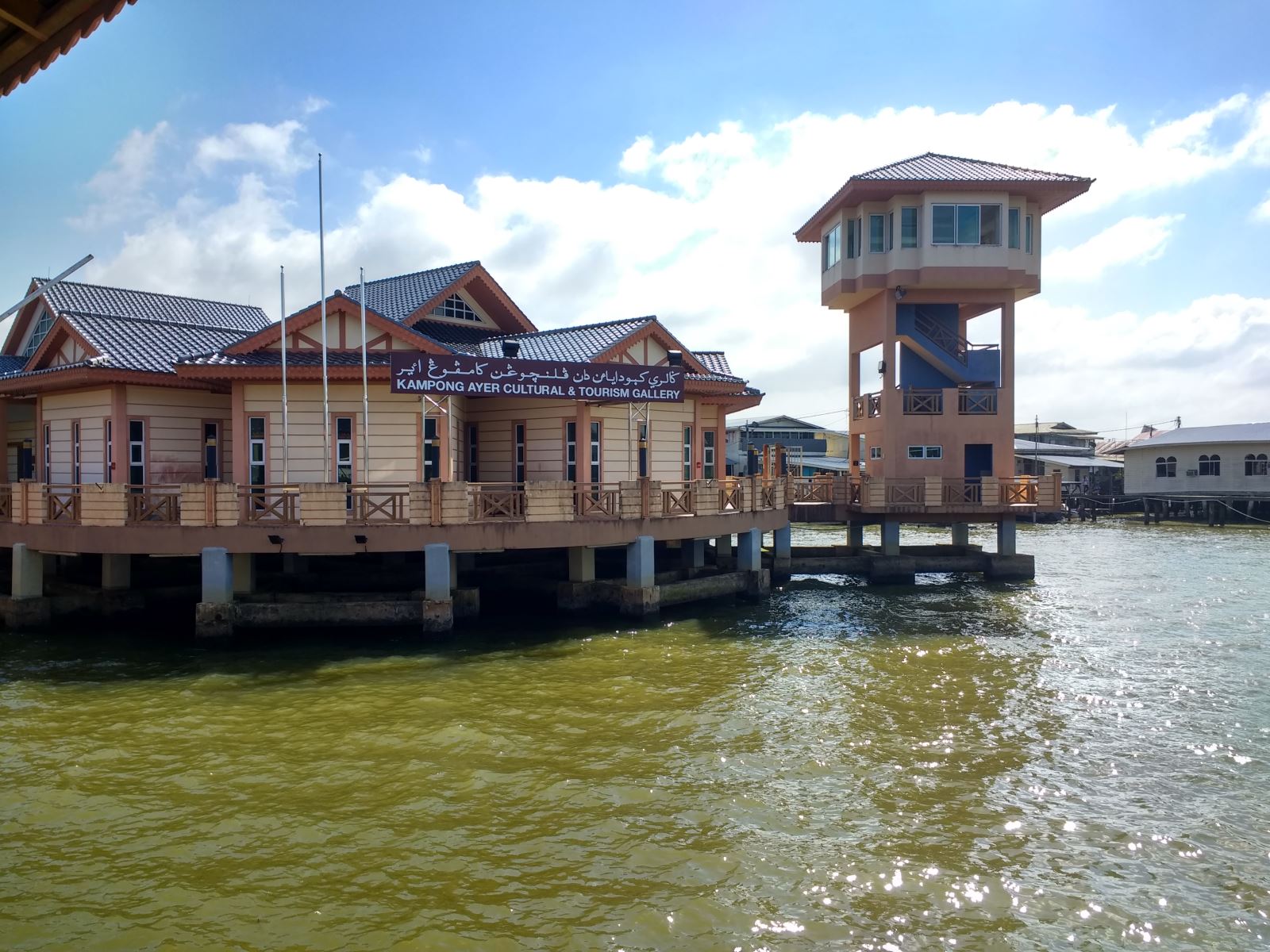 According to records made by ancient Chinese merchants, Bajau Sea Nomads built houses above the Brunei River more than 1,000 years ago. Over the centuries, this grew and expanded into a series of loosely connected villages and neighbourhoods. By the time the Europeans arrived, Kampong Ayer was the centre of the Bruneian Empire.

Everyone from wealthy nobles to peasants lived in the floating village. They didn’t build their houses on the muddy and swampy river banks. Until the arrival of the British in the 19th century. Early colonials unfamiliar with the traditional river lifestyle began to encourage the residents to move onto land. As the decades passed, more people gave up their ancestor’s way in exchange for life on land. In the early 1900s, more than half of the population still lived in Kampong Ayer. Those who resisted the pressure to move onto the land keep the ancient customs and traditions of the former Bruneian Empire alive. 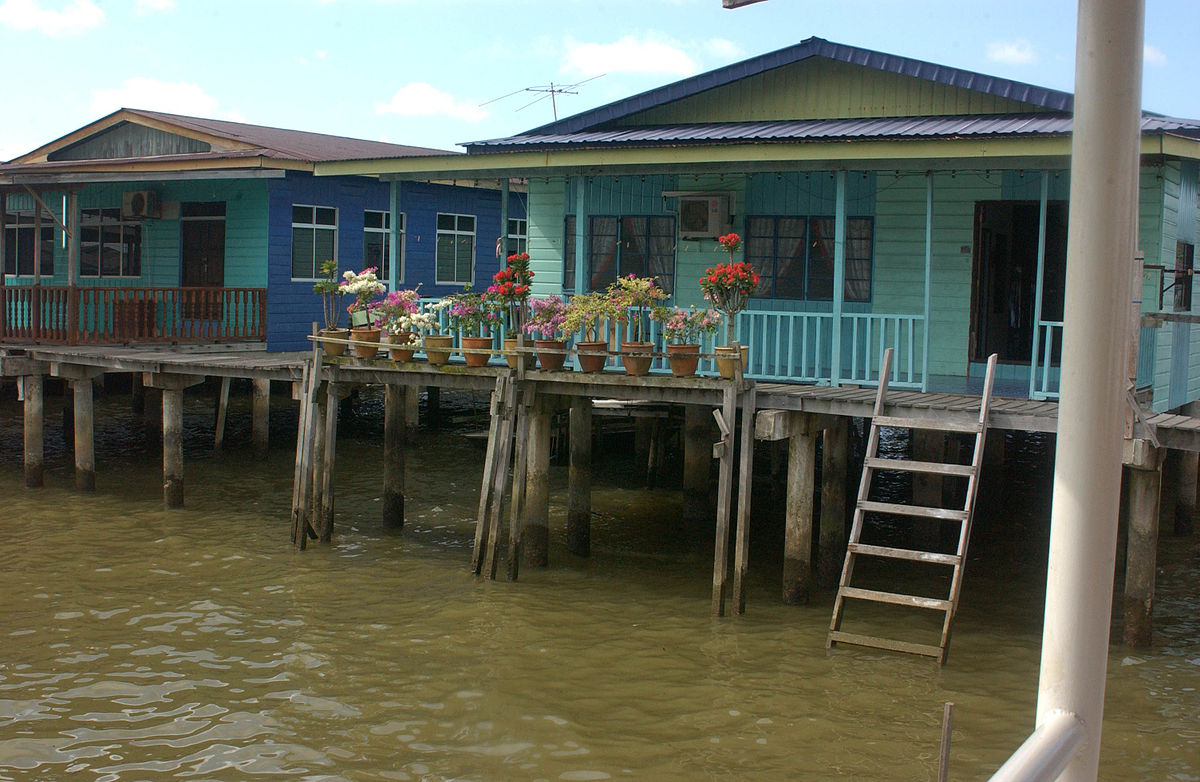 According to news.cgtn.com and theculturetrip.com 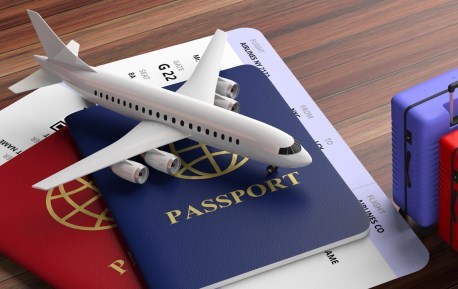 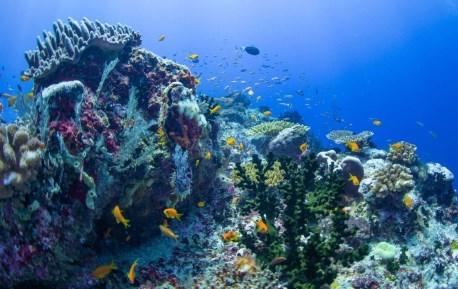 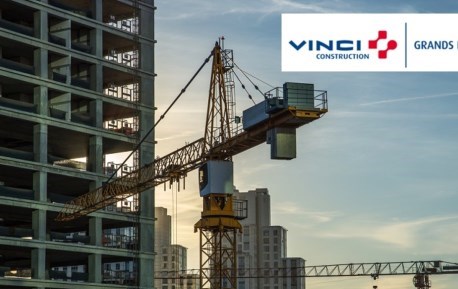 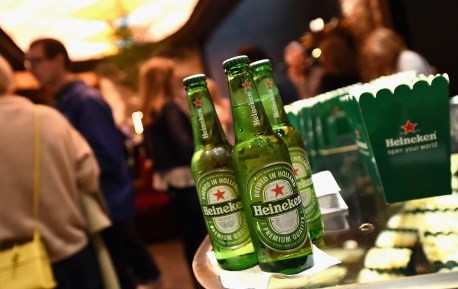 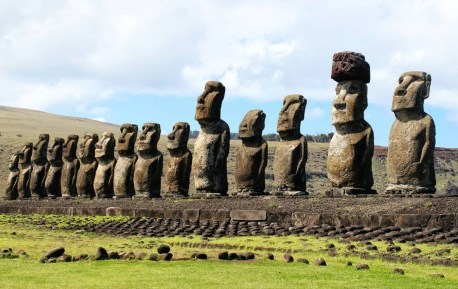 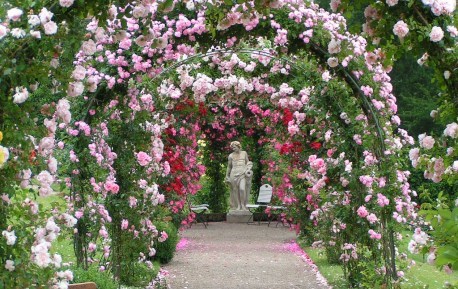