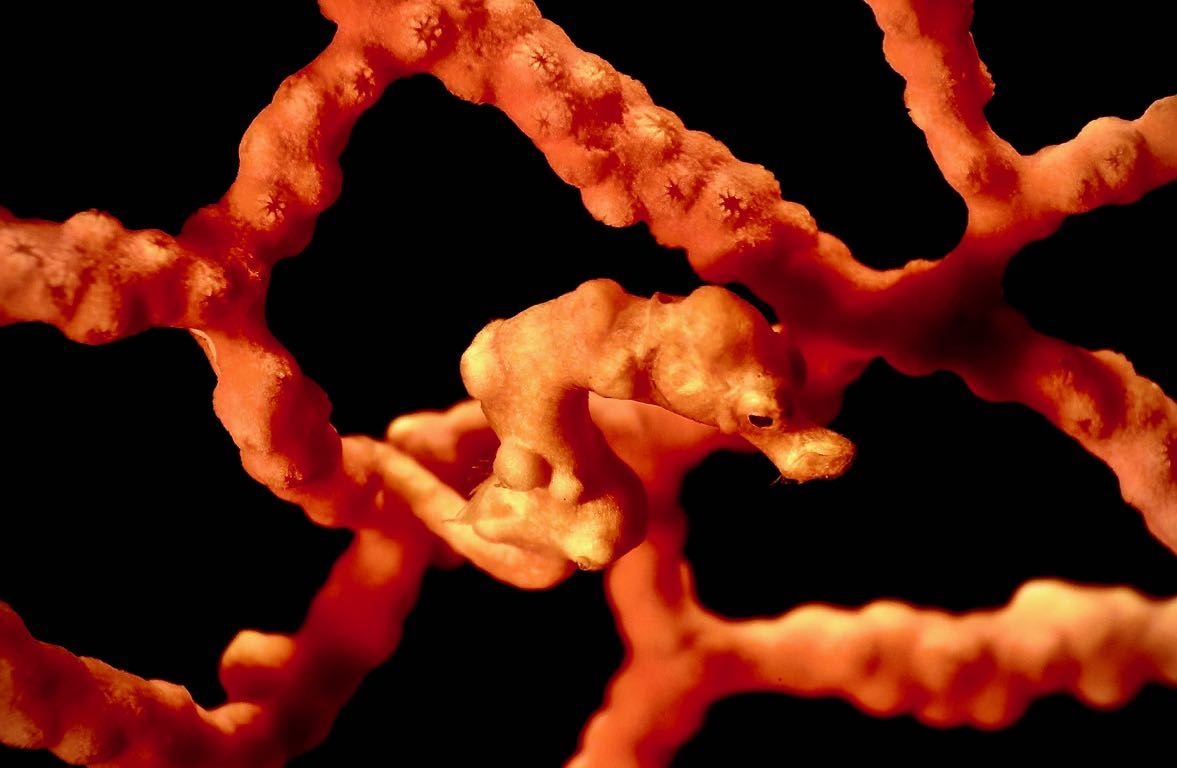 Adults of the new species, a pygmy seahorse known as Hippocampus denise, are typically just 16 mm long – smaller than most fingernails. In the past they have been mistaken for the offspring of another of the 32 known species of seahorses. 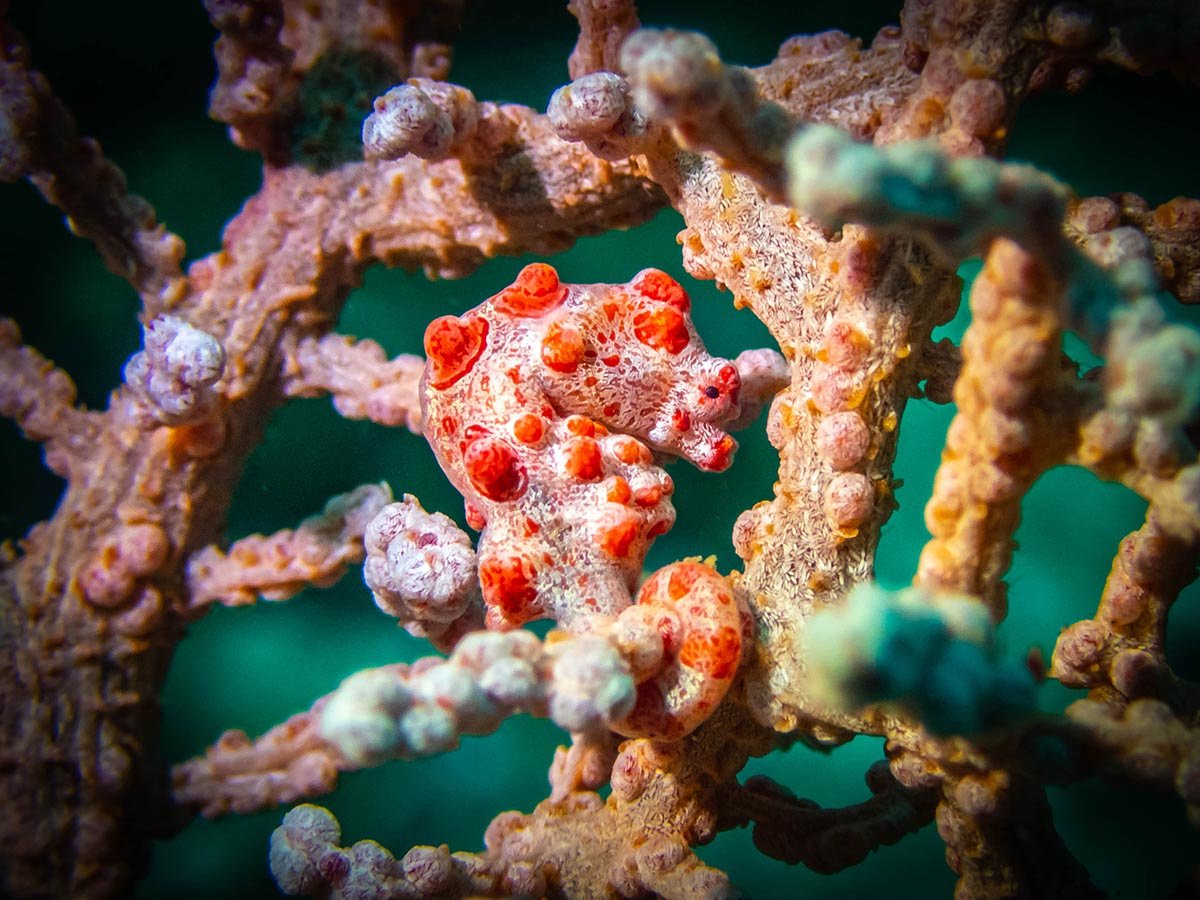 As the scientist chiefly responsible for the find, Lourie had the honour of naming the new species. She chose to recognize underwater photographer Denise Tackett, whose 1997 images first hinted at the need for a new classification. "Denise" is derived from Dionysus, the Greek god of wine, and means "wild or frenzied," which seems appropriate, according to Lourie. "Compared with other small seahorses, they've active little creatures," she says. 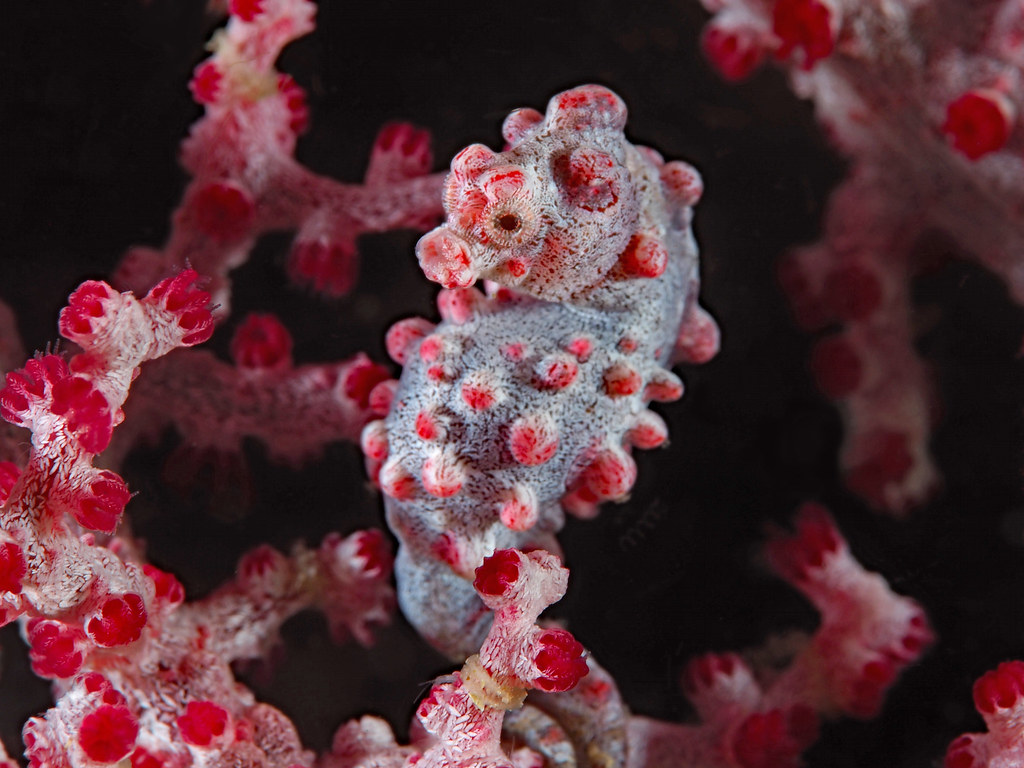 Because it lives among the deeper corals and is a master of camouflage, the diminutive new fish may be safe from the over-exploitation threatening other seahorse species. But with only a handful of sightings on record, it's hard to know what risks they face, warns Lourie. Heavy-duty trawling gear that can flatten reefs is one potential threat. Underwater tourism is another. "Divers and photographers could possibly love these animals to death," she says. 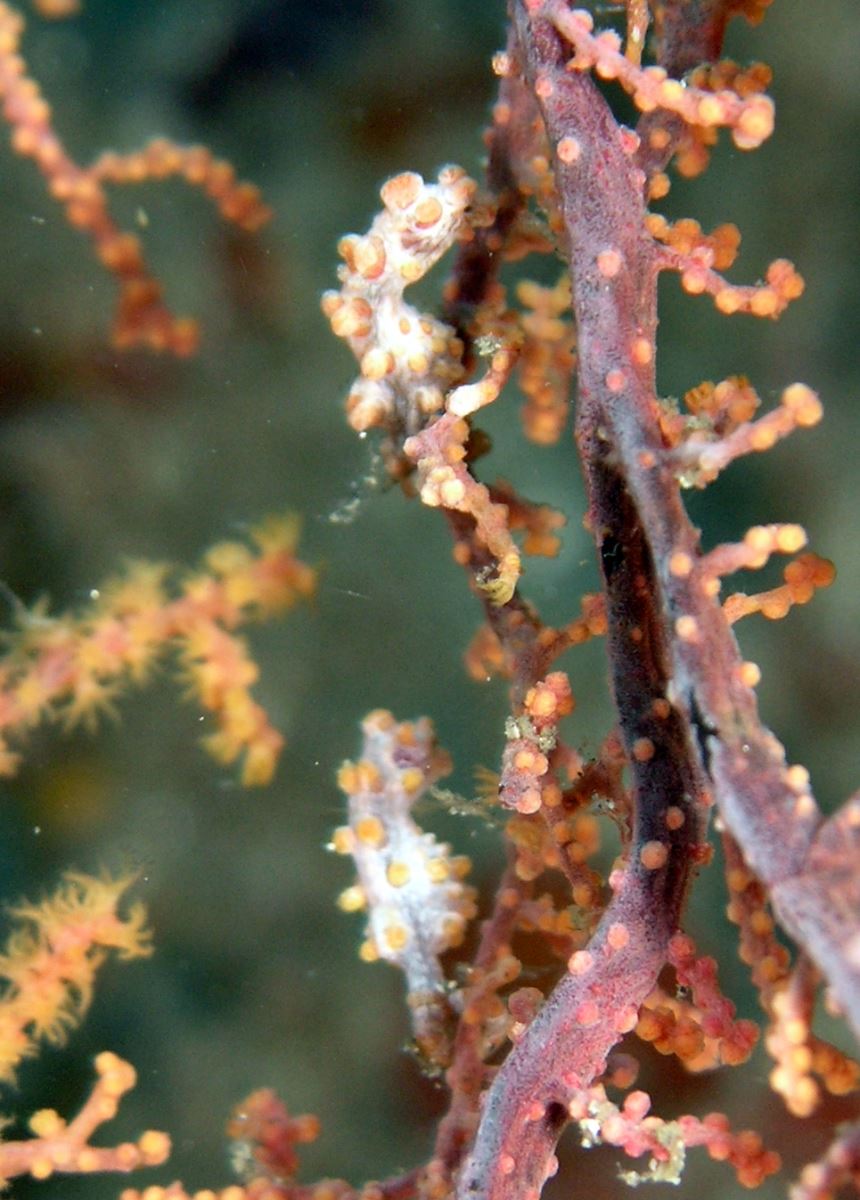 Lourie is doctoral student at McGill University in Montreal. She worked with Dr. John Randall of the Bishop Museum in Honolulu, Hawaii, to describe the new species. Their research, appearing in the current issue of the journal Zoological Studies, is the result of extensive co-operation with divers, photographers and naturalists from around the world. 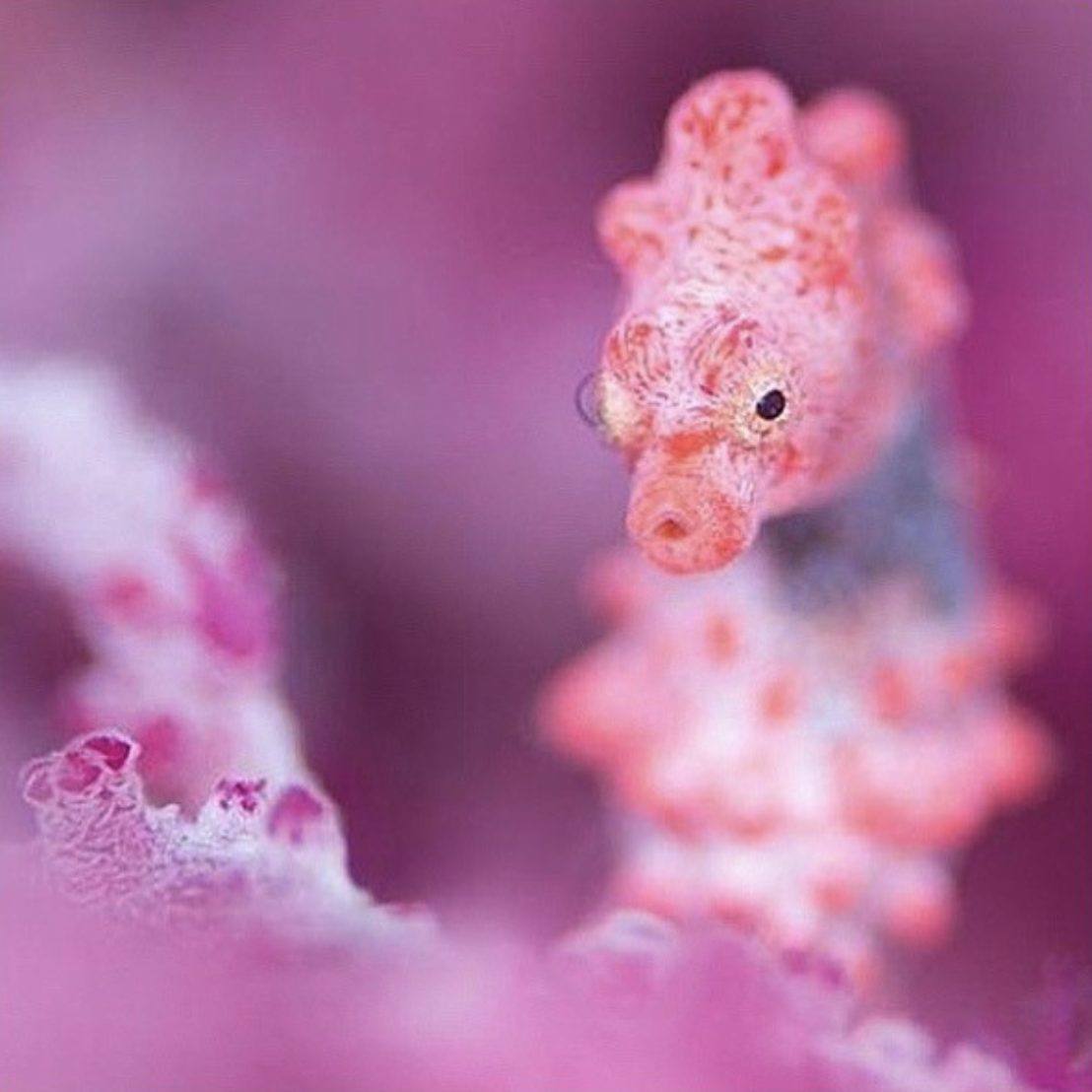 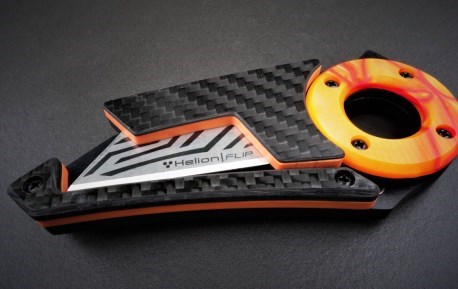 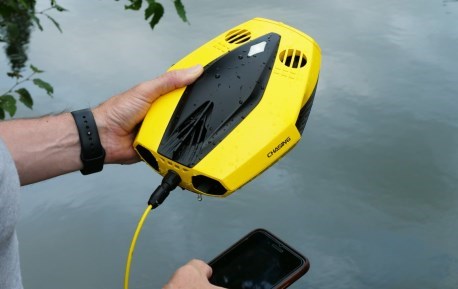 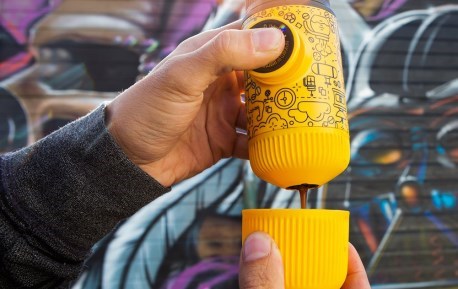 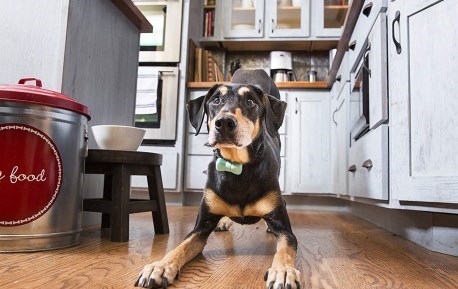 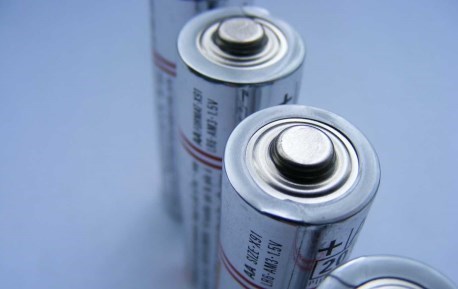 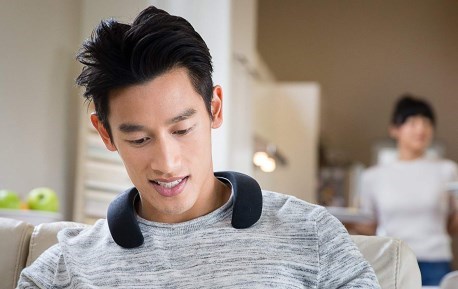