(Worldkings.org) Haj Ali Darvish tea house is hardly 2 square meters, but with a history that dates back to almost a 100 years. It’s been run by a bunch of different people and was eventually sold to Haj Darvish and is currently run by his son, Haj Kazem.

The world’s smallest tea-house, which is nearly a hundred years old, is located in the middle of the Tehran bazaar among hundreds of others. You can spend some time in this teahouse and listen to the stories of the old owner who inherited this job from his father, and has since maintained its history and identity, never allowing it to be destroyed by ideas of profit. 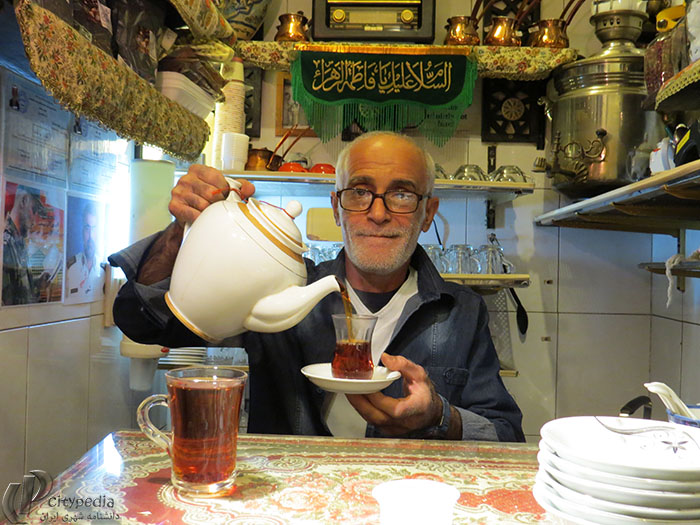 Tehran’s smallest tea-house can be found next to the bazaar’s mosque and Haj Abdollah School. In a very small space, hardly two square meters, there’s tons of love and kindness awaiting the customers. He talks about many things, about himself and his feeling of loneliness, his memories of his father, the war, hiking in Darakeh mountains, about his sports shop next to Darakeh cultural house, about his good financial status and his fortune to not have to rely on the tea-house for his income. 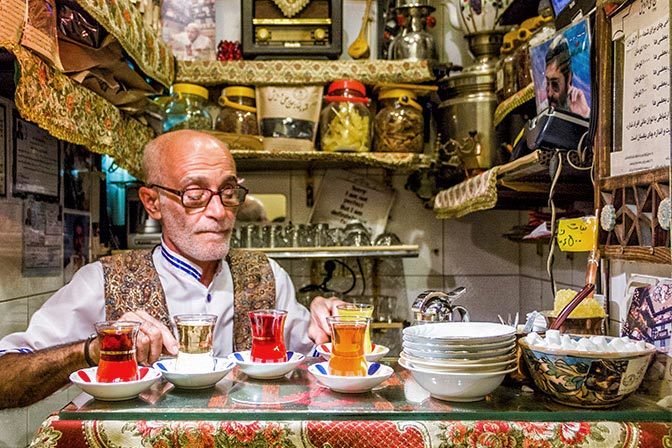 We walk and talk for a long time. The numbness in my feet makes me notice how much time has passed. It is nice to talk to a lonely, old man who is extremely kind-hearted, who stands in this little memory-packed space every day. To forget the sadness of his life, instead he serves his customers with drinks like tea and coffee to keep this old heritage alive and lit up. The tea-house was first started in 1917, while his father, Haj Ali Darvish, (the founder of tea-house) is still alive, and lives at home with a nurse. The man has never married, in order to look after his father. 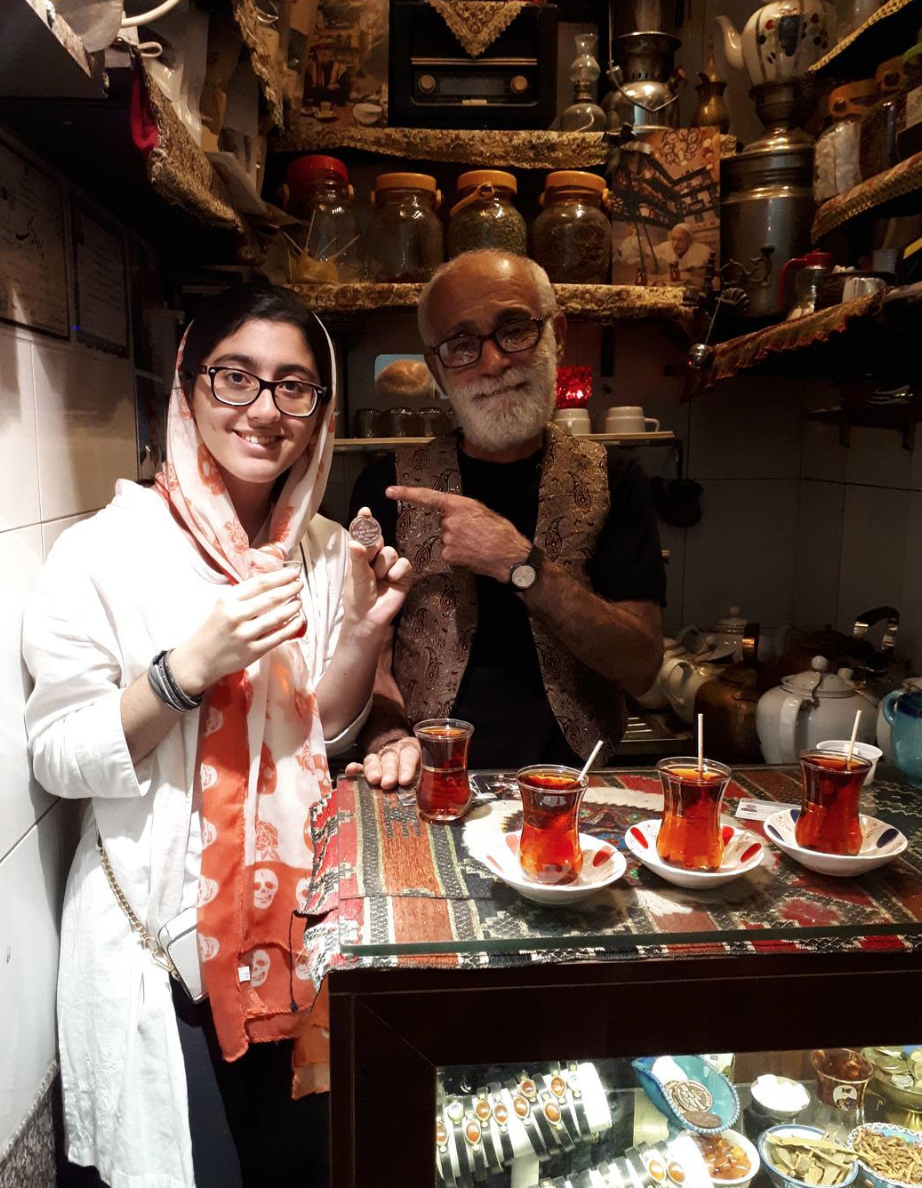 People don’t know of his education and he doesn’t like to mention it, but he knows Marx, Weber, Durkheim, and even Michel Foucault very well. It’s very obvious that he is also very well-travelled both in Iran and abroad, but he insists on introducing himself simply as a tea server.

He has his own way of giving bills to costumers. If it is your first time at his tea-house, then the first couple of glasses are on him. He asks all the customers whether it’s their first time or not. 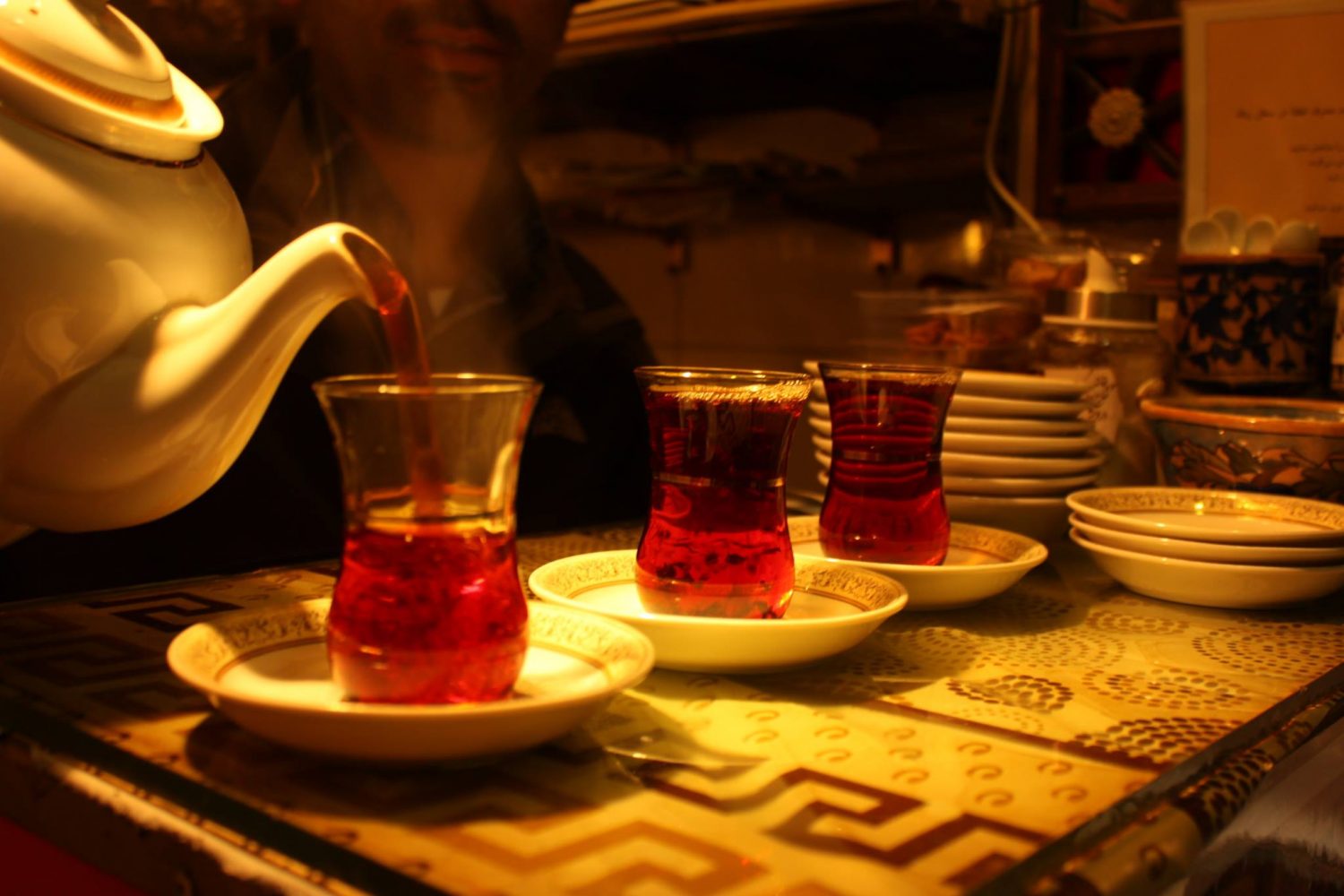 Tehran’s smallest tea-house, now over 100 years old, still preserves its history and, more importantly, its identity. You can see this in both Darvish the father and Darvish the son.

100 years of loneliness and kindness, and a hot cup of tea and the sweet smell of coffee, tea or other herbal infusions can still excite any passerby. If your path ever takes you this way in Tehran, don’t forget to pay a visit to Haj Ali Darvish’s tea-house, and to enjoy a nostalgic cup of tea! 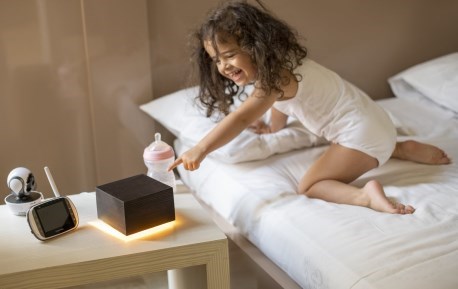 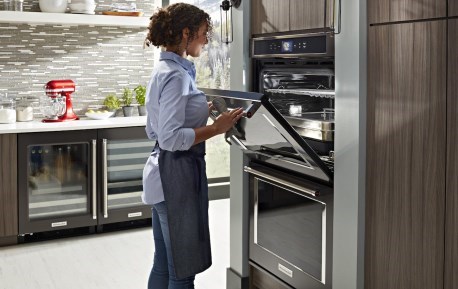 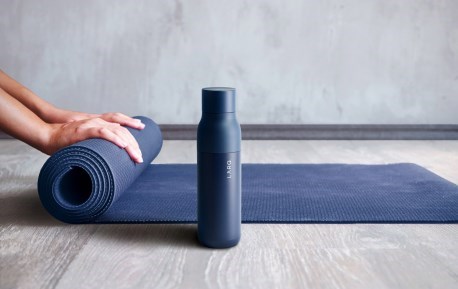 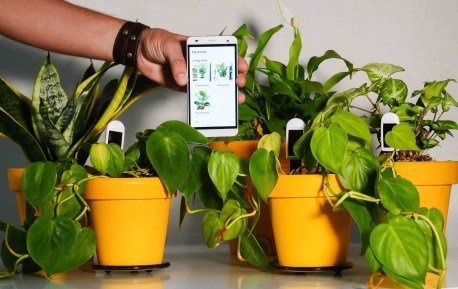 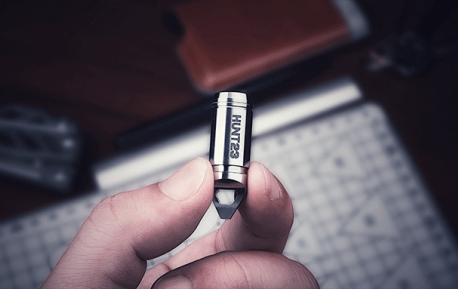 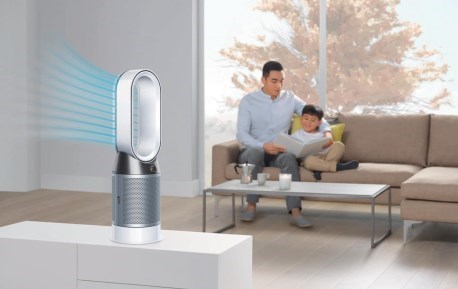