(Worldkings.org) - On a quiet road in South Wales, there is a house that looks the same as all the others. But once you open the door, it leads to a whole other world... a wizarding world! 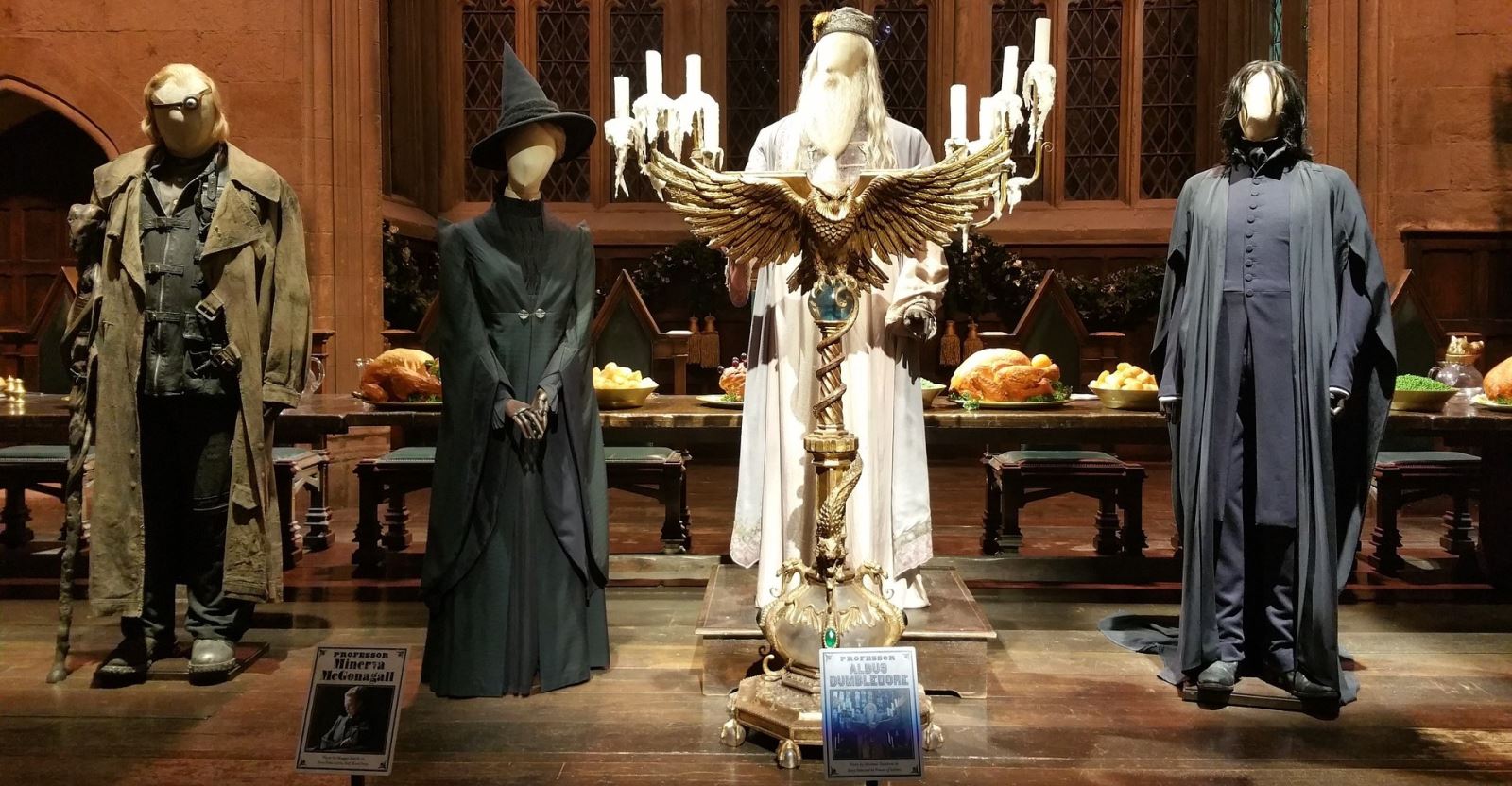 Mum of three Victoria Maclean from Neath (UK) has the world's largest collection of Wizarding World memorabilia, with a staggering 3,686 pieces tucked away in her home.
More than just the cupboard under the stairs is occupied with Victoria's collection - in fact one room of her house is packed full of boxes, trunks and drawers stuffed to bursting with J.K Rowling's Harry Potter and Fantastic Beasts memorabilia. 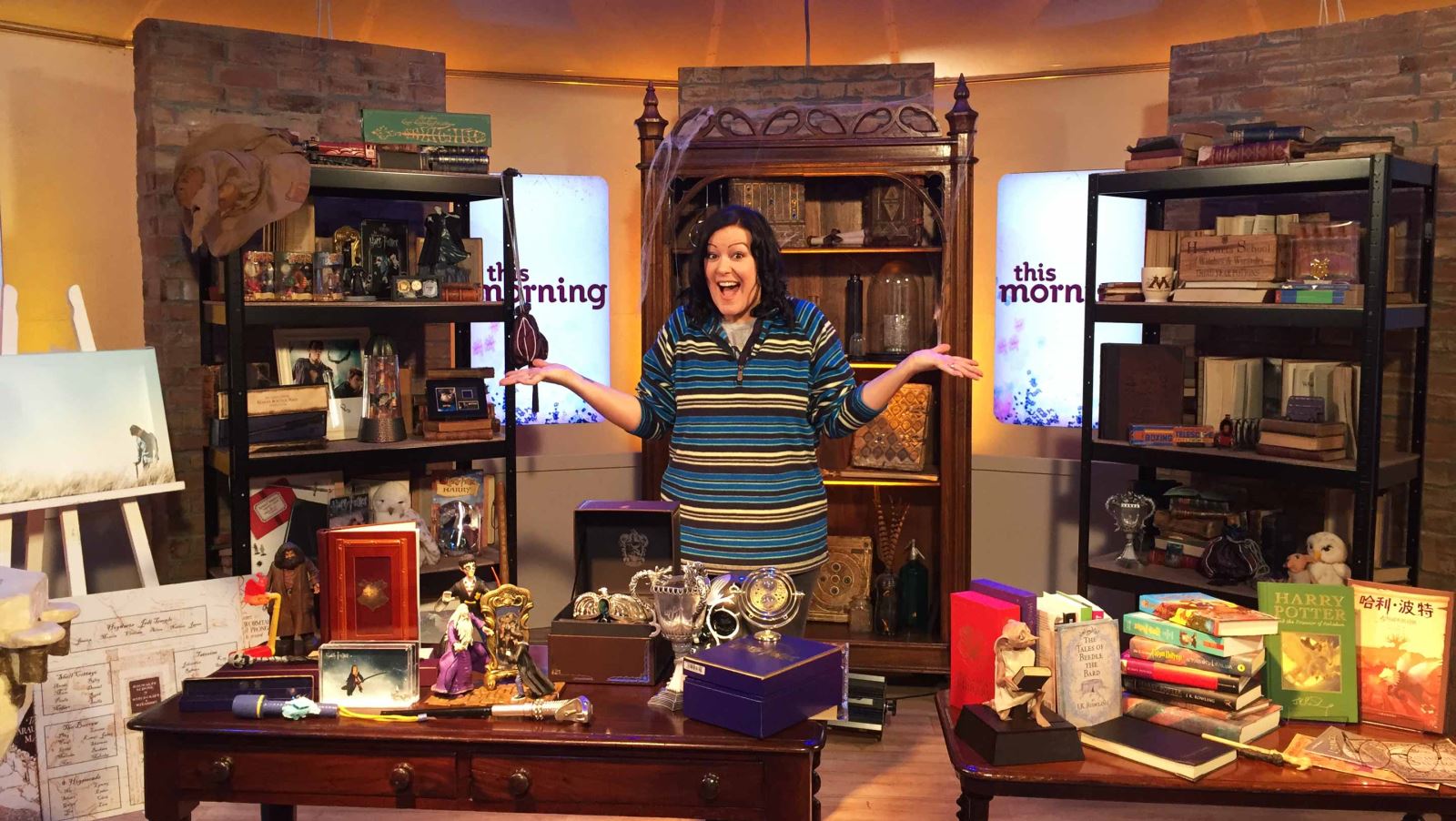 After more than 18 years of collecting, Victoria was teeming with anticipation to see if her collection would secure her the record title she'd had her eyes on for so long. 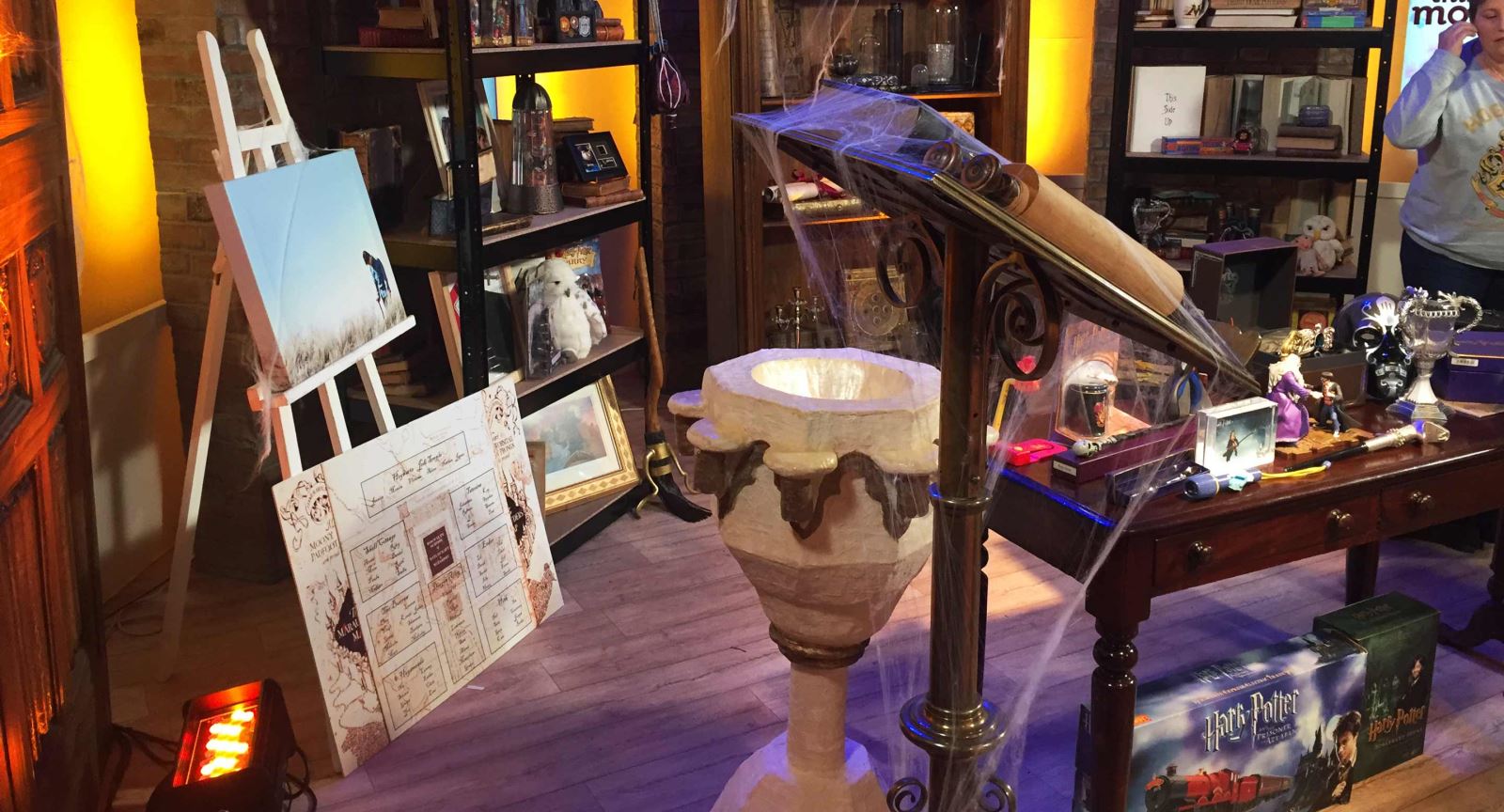 Careful counting and measuring took place, including photographic evidence of each individual item (all 3,686 of them!), before Guinness World Records was able to verify Victoria's record. 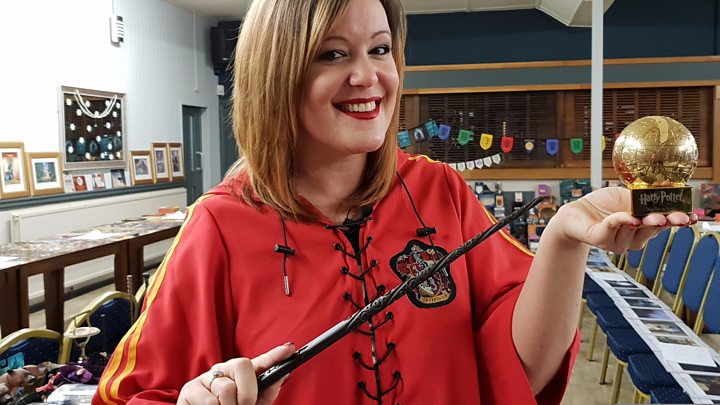 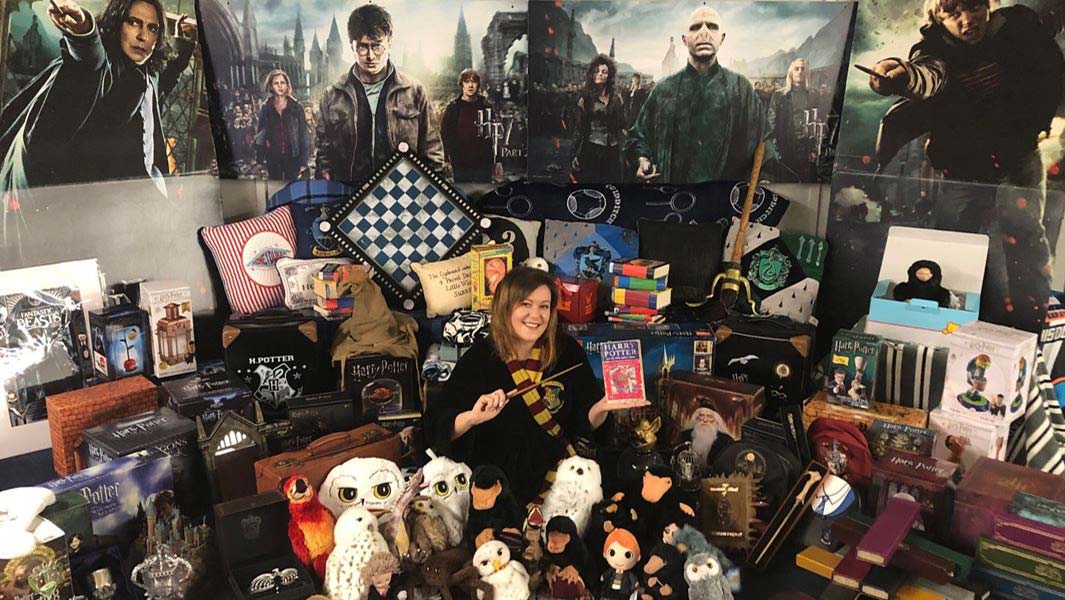 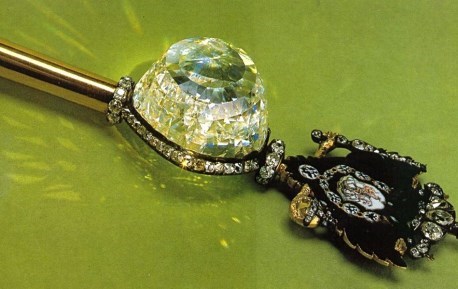 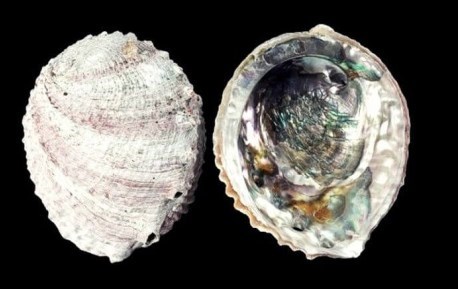 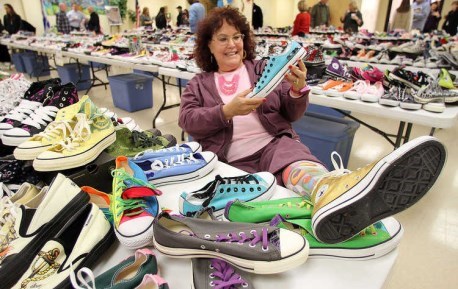 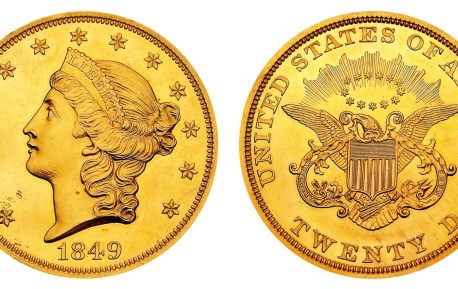 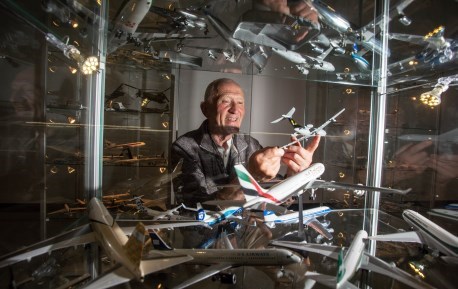 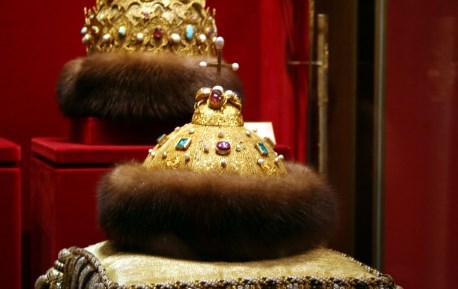