(Worldkings.org) Air travellers have become fairly used to onboard live flight maps, that show how far their plane is from its destination. Canadian airline WestJet is now introducing a device that projects such maps within children's bedrooms, letting them know how soon their parents will be home.

Called the WestJet Flight Light, the airplane-shaped gadget (when viewed from above) is linked by Bluetooth to a nearby smartphone running a dedicated app. When the travelling parent is about to leave on their flight home, they enter their flight number into that same app, thus indicating that they're on their way. The internet-connected application then tracks their flight in real time, relaying the data to the Flight Light. That device in turn projects a continuously-updated flight map onto the child's bedroom ceiling. Parents can also use the app to send text messages to their kids while en route, with those messages appearing on the ceiling alongside the map. Once the flight reaches its destination, the plane on the map pulses accordingly. When neither parent is travelling, the Flight Light doubles as a plain ol' night light. Additionally, its central cylindrical section can be removed and used like a flashlight that projects an airplane symbol onto walls, pets, or whatever it's pointed at. 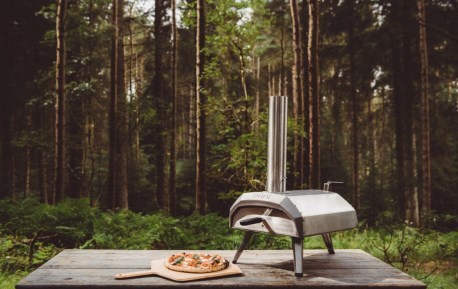 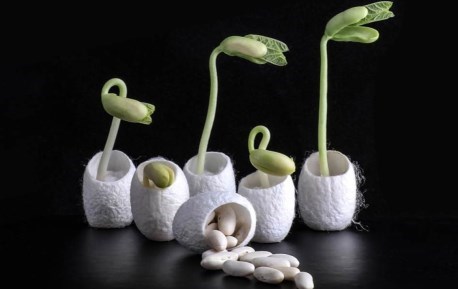 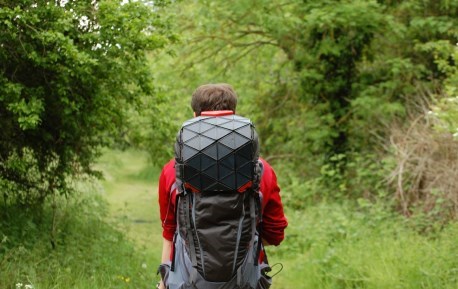 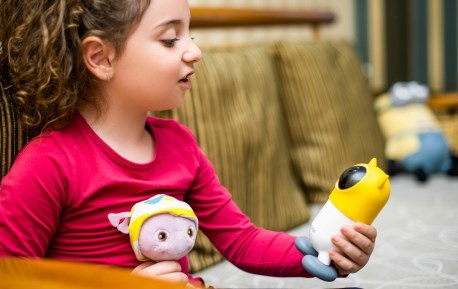 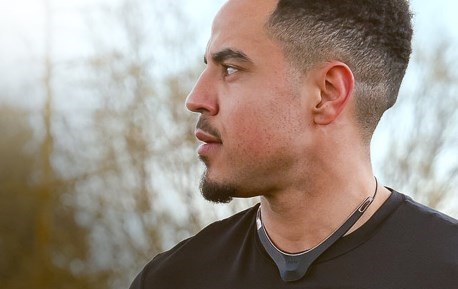 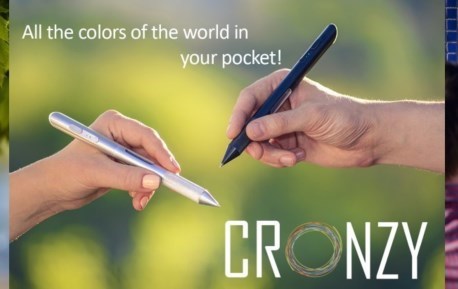