(Worldkings.org) Consumer-grade electroencephalography (EEG) devices are interesting novelties, but their capabilities tend to be very limited. What they’re pretty good at, though, is evaluating whether a person is focused and paying attention to something. This capability has mostly been used to play games and guide meditation, but now a new device is coming out that aims to help people, particularly children, learn how to focus while doing homework, reading a book, and performing other attention demanding tasks. Four years ago, we covered how Narbis, a Pennsylvania firm, was raising crowdfunding for its new device. Well, now the company has announced that it’s finally taking pre-orders for its product that consists of a pair of glasses, that include a brainwave sensor, and a wrist-worn controller. The brainwave sensor can detect fluctuations in relevant brain activity and, once it notices that focus is being lost, the glasses slowly tint to become opaque. This forces the user to attempt to restore focus in order to continue performing the task. Doing so repeatedly is thought to improve the ability to stay attentive over extended time periods. 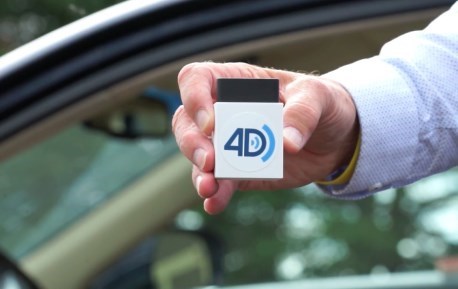 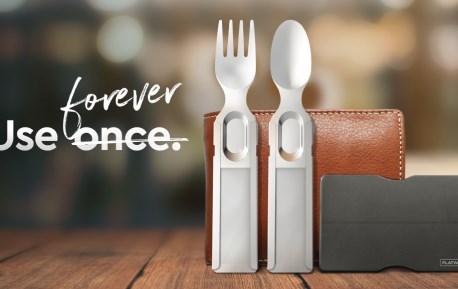 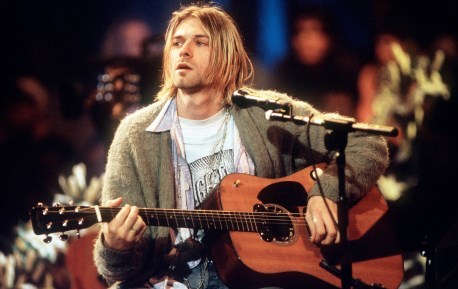 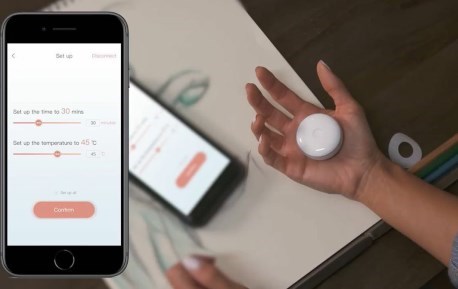 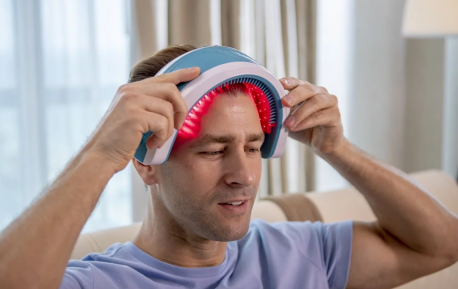 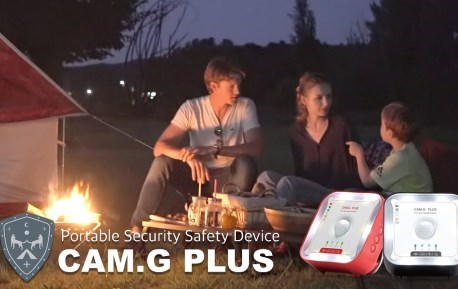