Located in a huge natural rock shelter in the Appalachian foothills of northwest Alabama, the Rattlesnake Saloon delivers old-fashioned Western charm in a stunning natural environment. While the cave site is currently full of burger-slinging, beer-drinking, and line dancing, its proximity to one of Alabama’s most important archaeological sites means it may once have housed some of the state’s original inhabitants: Paleolithic Native Americans.

Nowadays, the Rattlesnake Saloon is part of the 20,000-acre Seven Springs Lodge resort complex owned and operated by the Foster family. The resort offers everything from bare-bones campsites to furnished cabins to grain silos converted into guest rooms. Visitors can also rent stalls for their horses, and, if they don’t have horses, they can rent those, too. By day, visitors roam the land on horseback or ATV. By night, they can hitch a ride on a converted pickup truck, called the Rattlesnake Taxi, to the saloon. 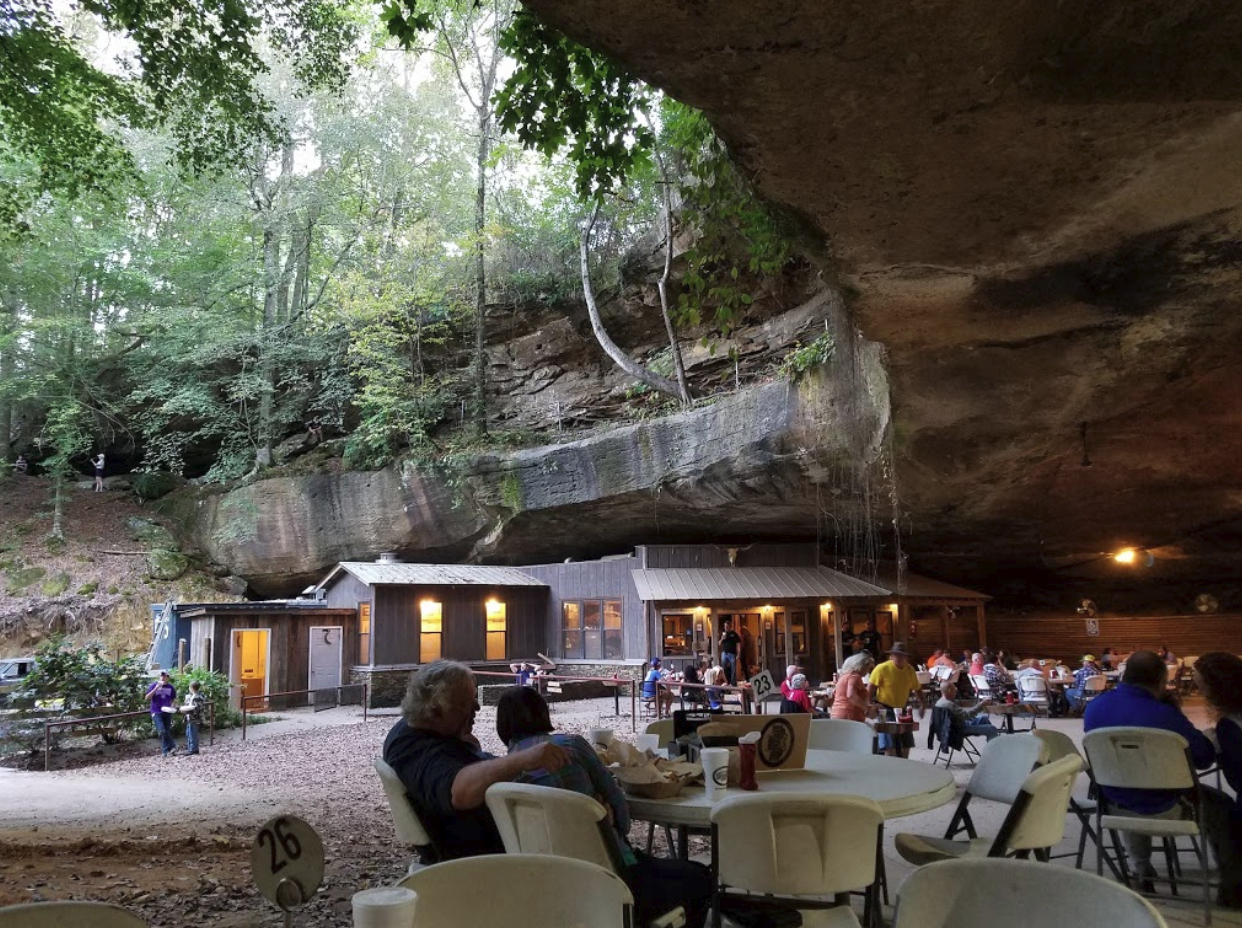 Besides its potential Paleolithic setting, the saloon has a quirky recent history. Family ancestor William Owen Foster originally decided that the natural rock shelter would make a perfect hog pen. According to the saloon’s website, Foster drilled a hole 33 feet through the bluff so he could slip feed to the hogs without having to walk all the way around the rock formation. When the family left the farming and timber business for hospitality, they decided to convert the hog pen into a saloon, which opened in 2009 after just 49 days of construction. (That 33-foot hole came in handy for running the modern electrical wiring). 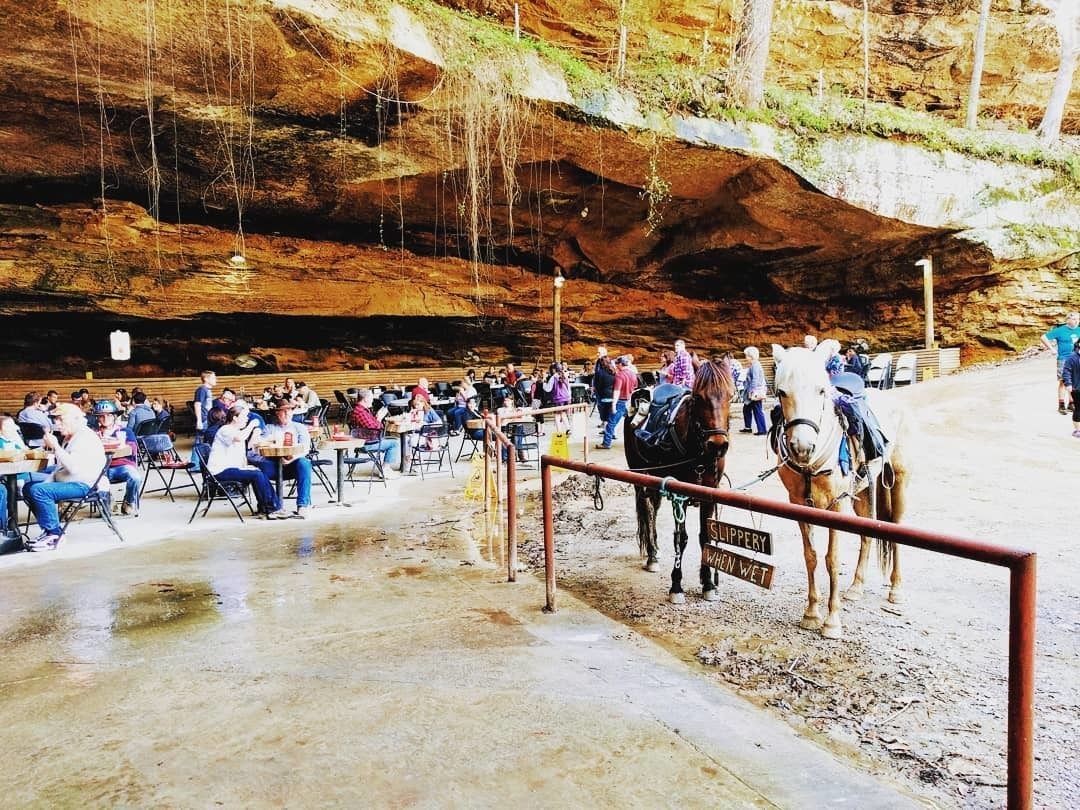 Nowadays, locals and tourists come to the Rattlesnake Saloon for cornily-named (but tasty) bar food such as Bronco Bits (“tangy breaded and fried dill pickles”) and the Prairie Salad Sandwich (chicken salad with craisins and pecans on a roll). Brave visitors can order the Gigantor, a two-pound beef burger, which is free if you can finish it in under 45 minutes (no word on whether you have to finish the accompanying pound of fries). 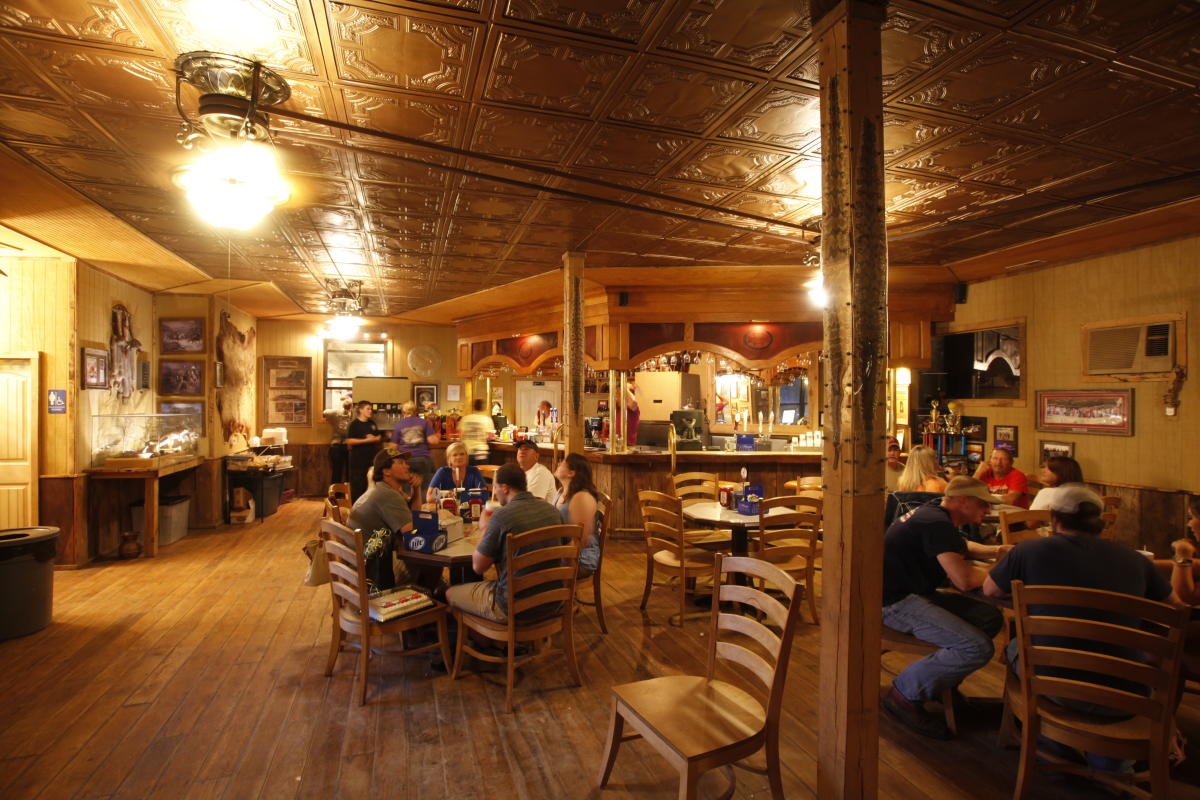 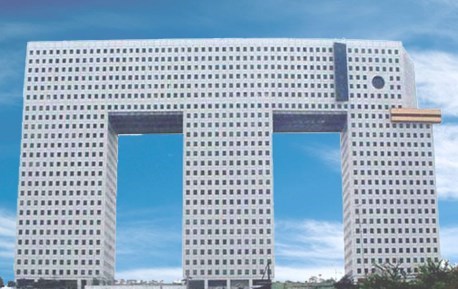 Unique architectural constructions around the world (P.78) - The skyscraper in the shape of an elephant in Thailand 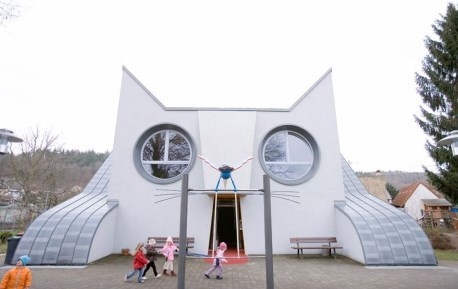 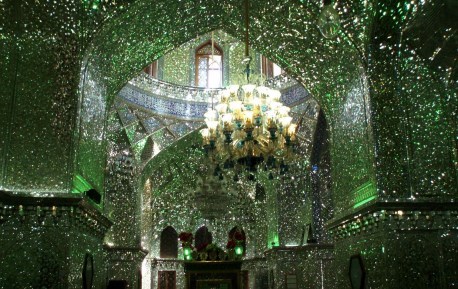 Unique architectural constructions around the world (P.76) - The astonishing glass interior of the Shah Cheragh (Iran) 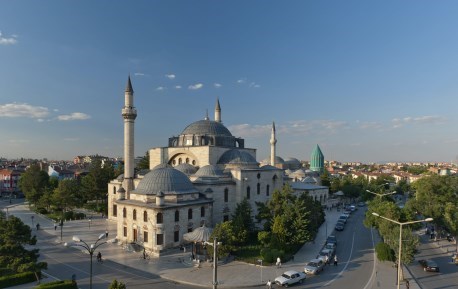 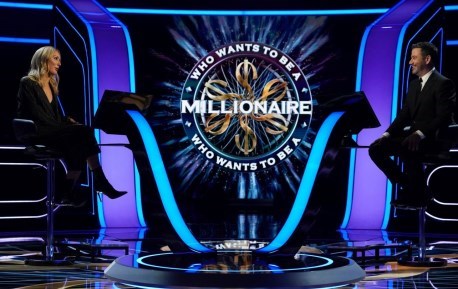 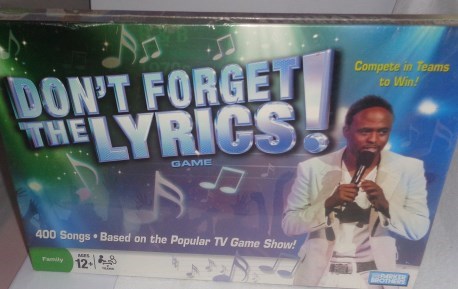