(WorldKings.org) Laika Animation Studios has become famous for it's mix of CGI and Stop Motion filmmaking through films

Laika, LLC, simply known as Laika (stylized as LAIKA), is an American stop-motion animation studio specializing in feature films, commercial content for all media, music videos, and short films. The studio is best known for its stop-motion feature films Coraline, ParaNorman, The Boxtrolls, Kubo and the Two Strings and Missing Link. 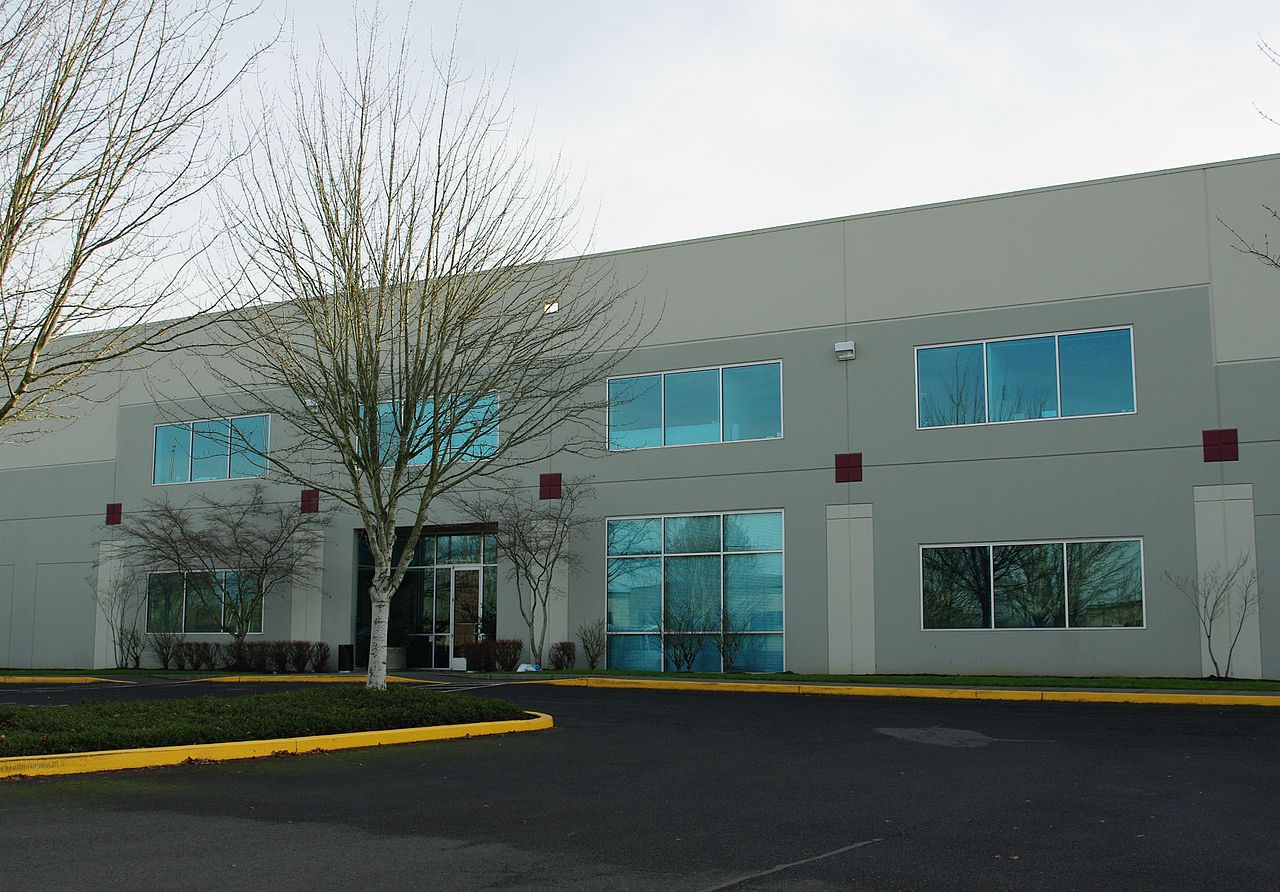 In the late 1990s, Will Vinton Studios, known for its stop-motion films and commercials, sought funds for more feature-length films and brought in outside investors, which included Nike, Inc. owner Phil Knight, whose son Travis Knight worked at the studio as an animator. In July 2005, the successor to Will Vinton Studios, Laika, was founded – named after Laika, the dog sent to space by the Soviet Union in 1957. 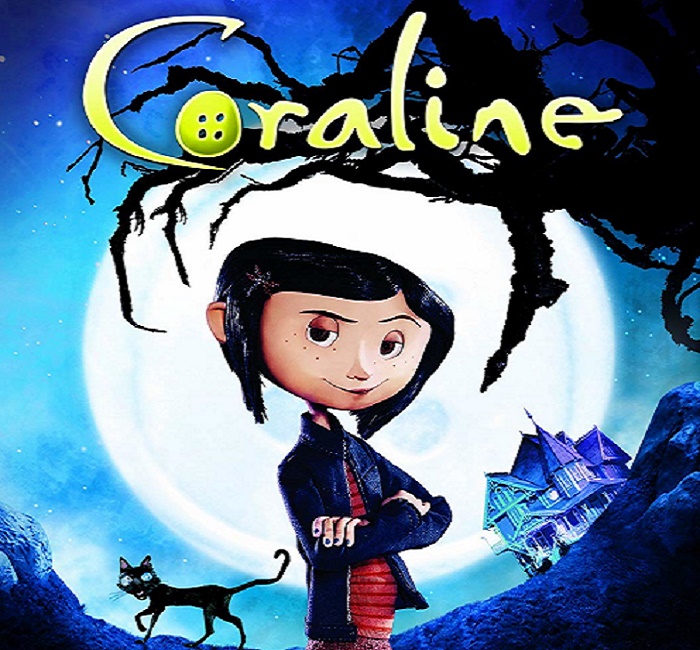 Laika Animation Studios has become famous for it's mix of CGI and Stop Motion filmmaking through films. Their first projects are the stop-motion film Coraline and the CGI animated film Jack & Ben's Animated Adventure. 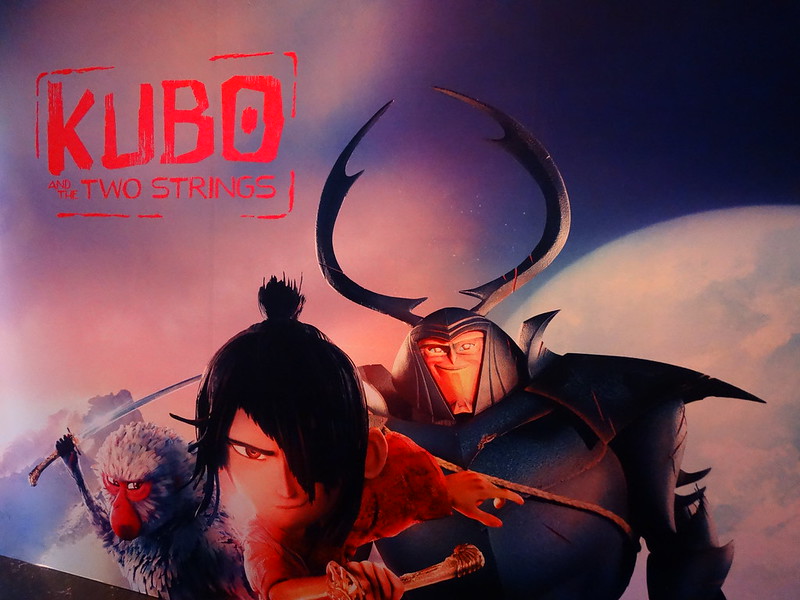 Through years, Laika received many nominations for its works. The studio is also an award-winning feature film animation studio. 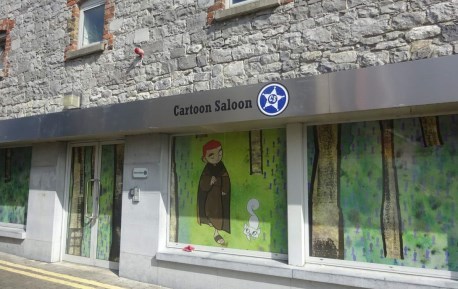 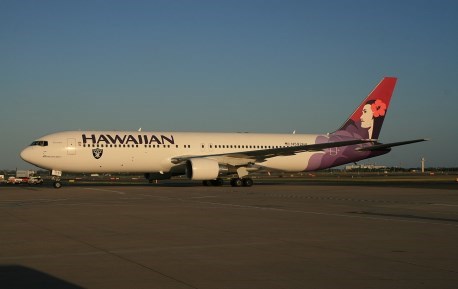 Top 50 largest airlines in the world (P.36) Hawaiian Airlines: Safest airline in the US 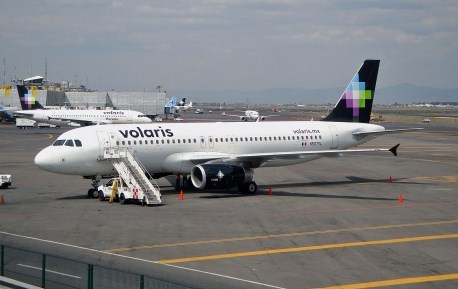 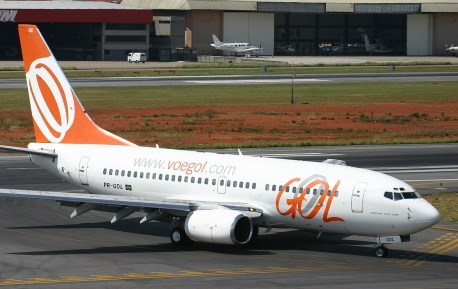 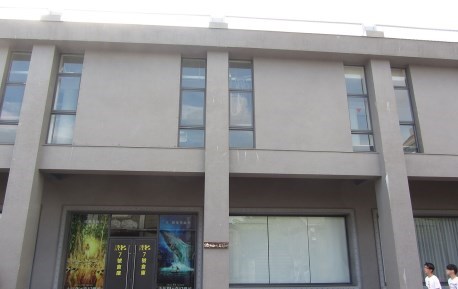 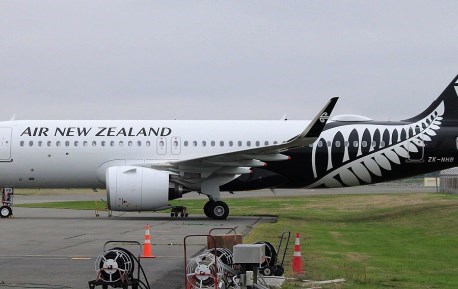