(Worldkings)List of the biggest container shipping companies are based on data from Alphaliner, which keeps track of the capacity of world container ship fleets based on twenty-foot equivalent units (TEUs). Basically, this is how many twenty-foot shipping containers a company can carry at any given moment.

They estimate they ship $675 billion worth of good each year, almost as much as the GDP of Switzerland. Their Triple-E vessels can hold 18,000 twenty-foot containers and their current fleet has 5 of these vessels in active service. 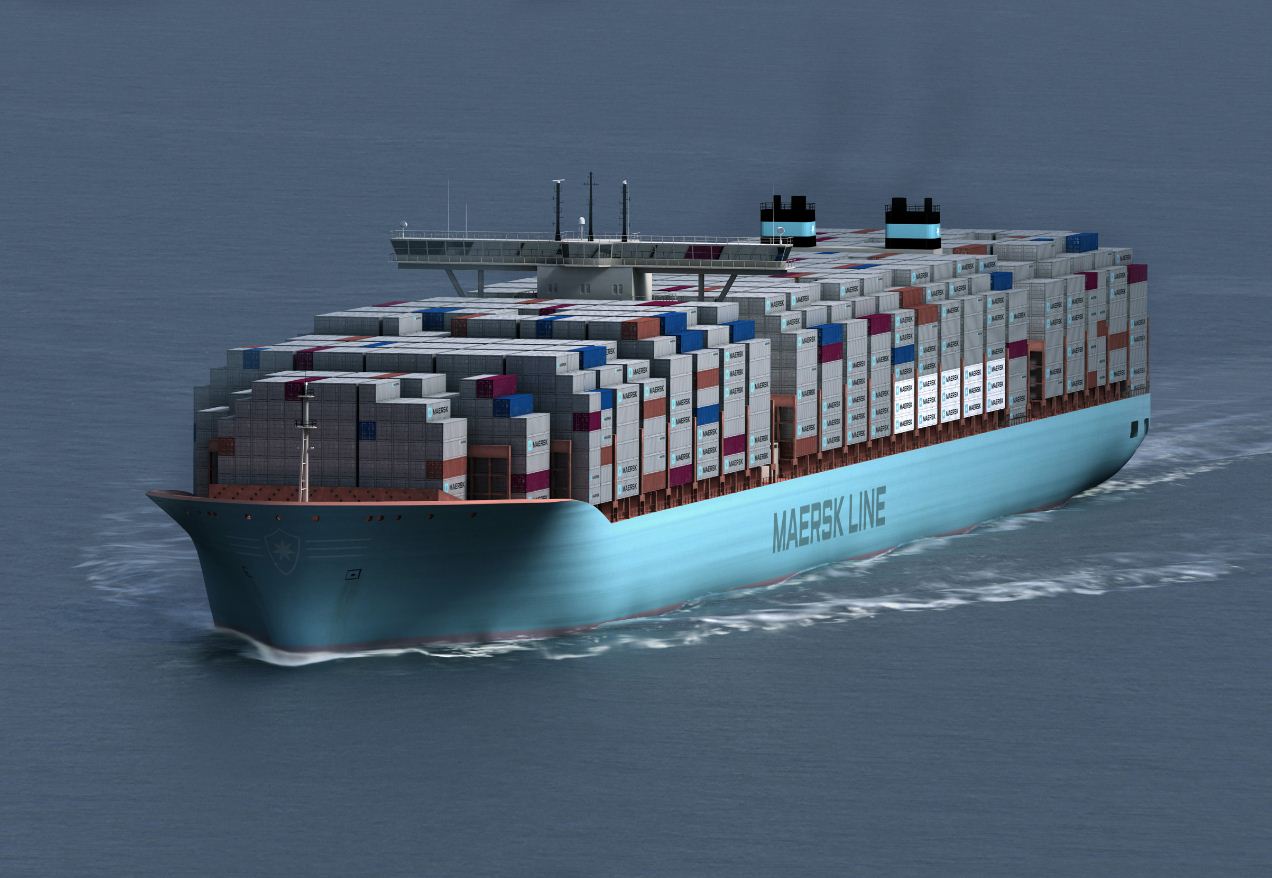 Mediterranean Shipping Company S.A. (MSC) is the largest privately owned shipping company in the world. They have 480 offices in 150 countries around the globe and call at a total of 315 different ports.

Their total fleet consists of 480 container vessels including the 4 largest container ships in the world, each of which can handle over 19,000 twenty-foot containers. 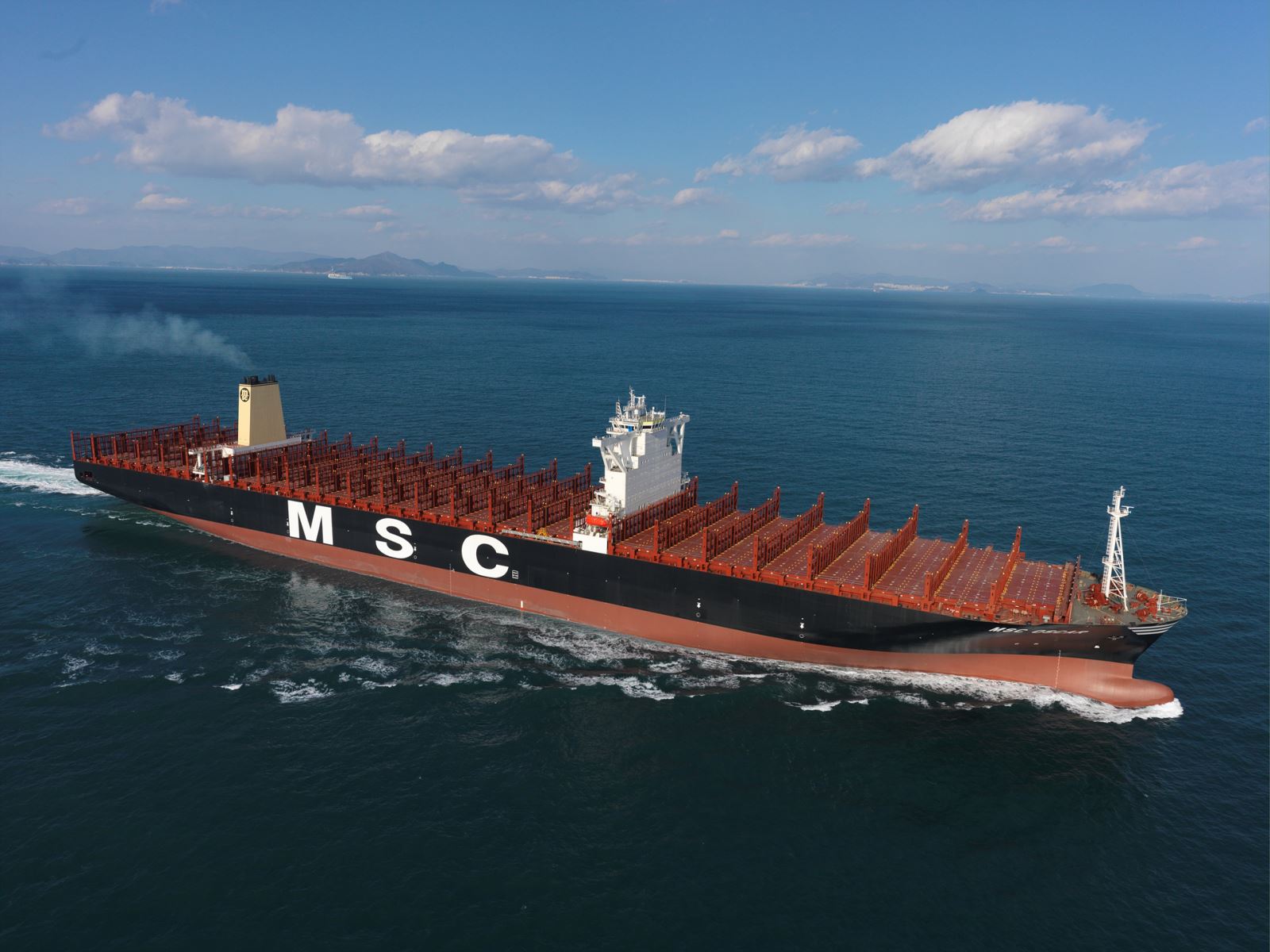 CMA CGM Group is the world’s third largest shipping company. They have a fleet of 471 vessels that call at 420 ports in 160 countries. In total they have 765 offices around the globe.

Their largest ship is the CMA CGM Georg Forster which can handle 18,000 twenty-foot containers. Their name is an French acronym which stands for “Maritime Freighting Company – General Maritime Company.” 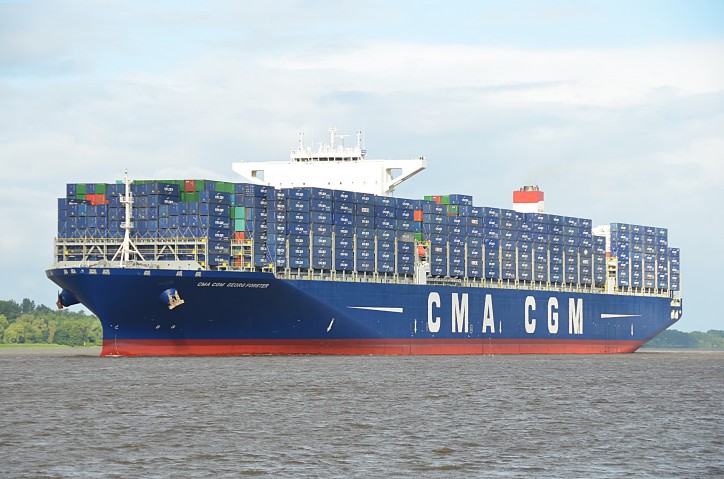 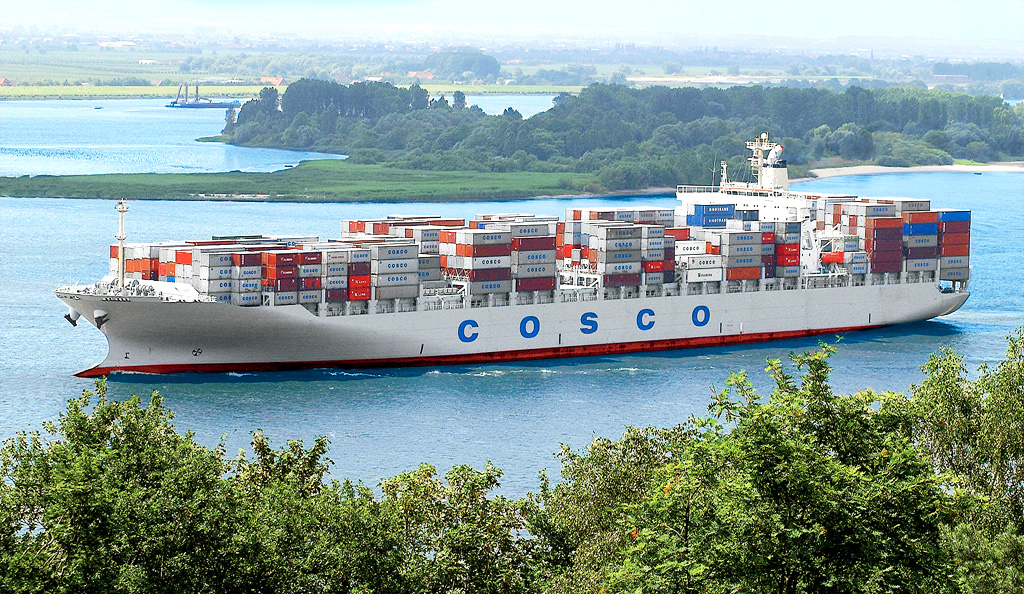 Their largest ships are the 8,500 TEU L-type container ships which are considerably smaller than the biggest ships from competing firms. However, they have adapted them to reduce fuel consumption and greenhouse gas emissions. 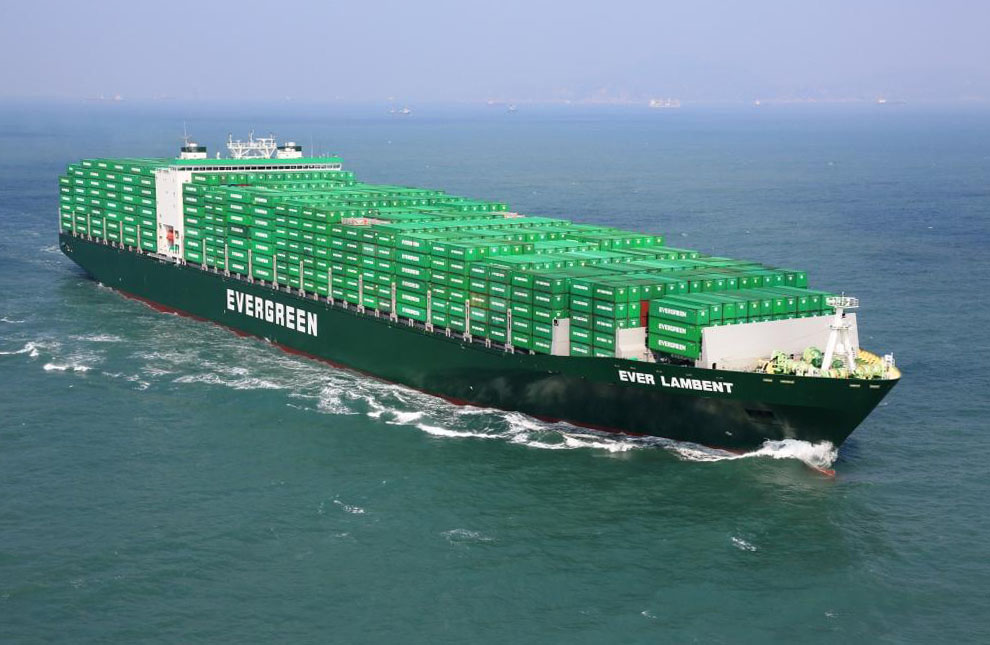 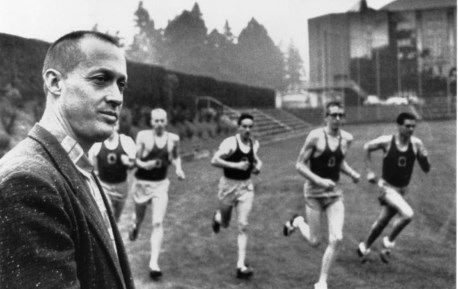 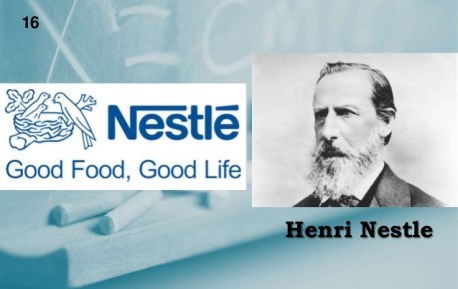