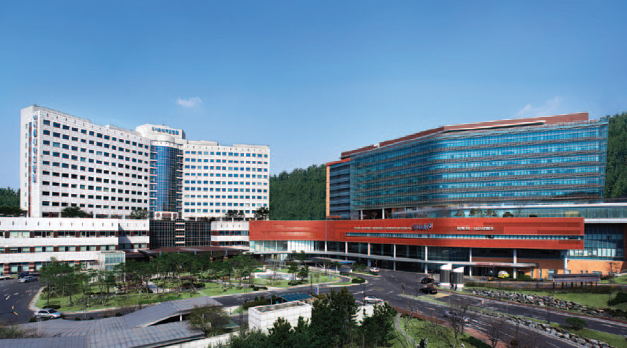 It is located on three campuses: the main campus is in Gwanak and two additional campuses in Daehangno and Pyeongchang. The university comprises sixteen colleges, one graduate school, and nine professional schools. 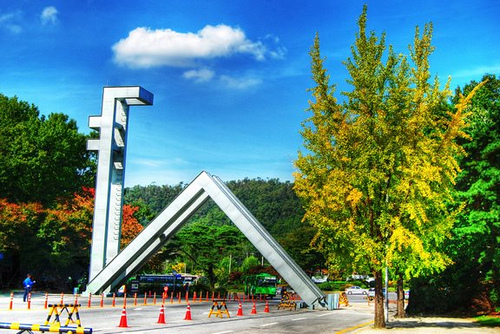 The student body consists of nearly 17,000 undergraduate and 11,000 graduate students. According to data compiled by KEDI, the university spends more on its students per capita than any other university in the country that enrolls at least 10,000 students. 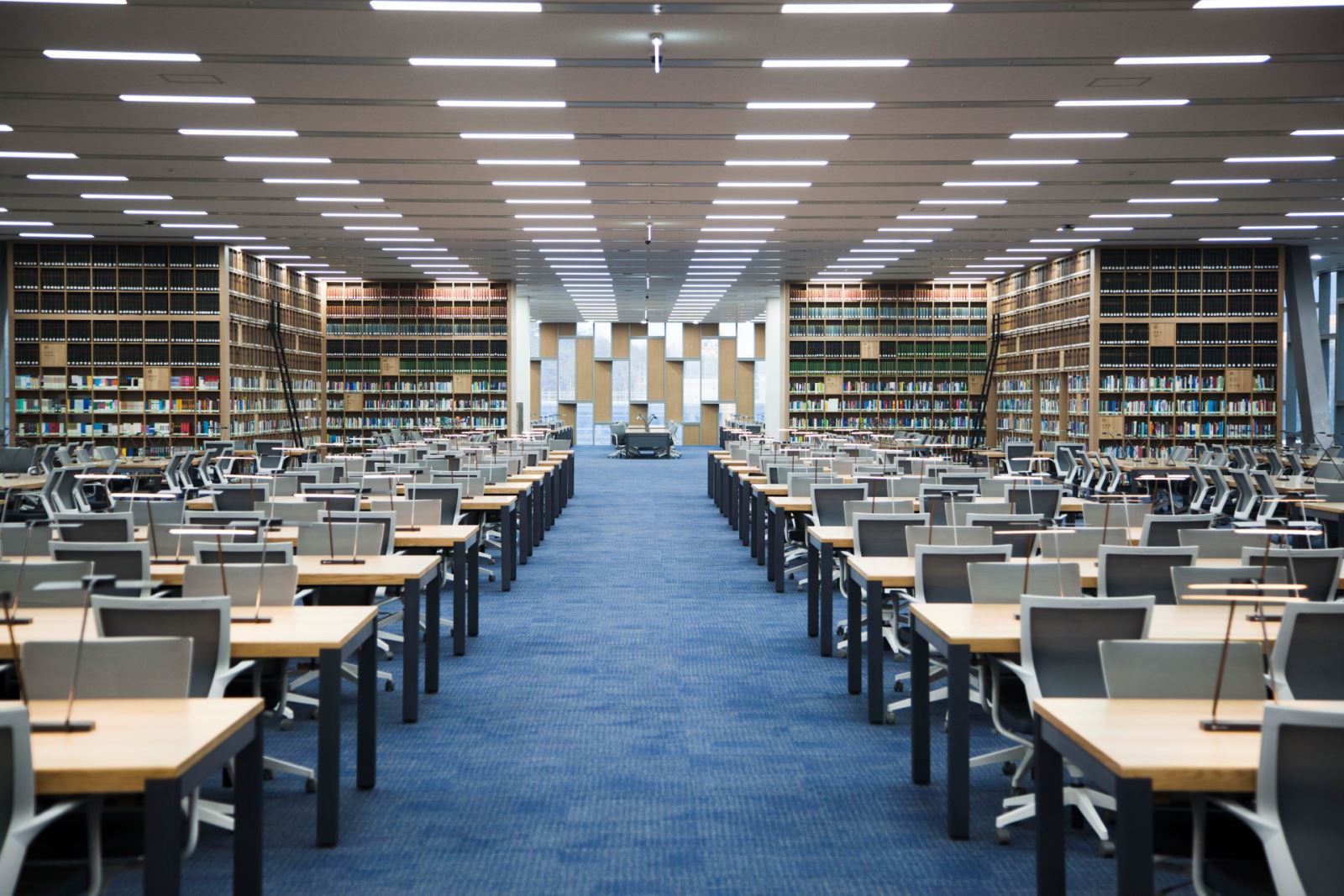 Seoul National University holds a memorandum of understanding with over 700 academic institutions in 40 countries, the World Bank, and a general academic exchange program with the University of Pennsylvania. The Graduate School of Business offers dual master's degrees with Duke University, ESSEC Business School, and Peking University, double-degrees with the MIT Sloan School of Management and Yale School of Management, and MBA-, MS-, and PhD-candidate exchange programs with universities in ten countries on four continents. 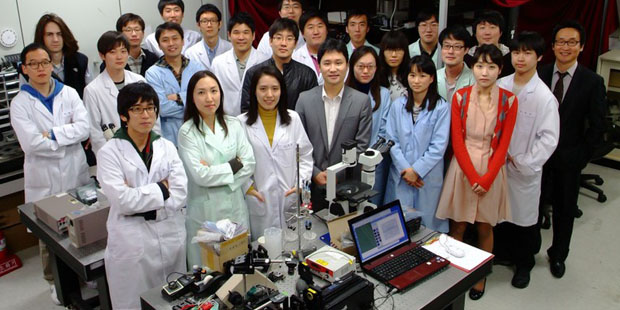 Following a government mandate to globalize Korean universities, the university's international faculty head count peaked at 242 or 4% of the total in 2010 but subsequently declined. 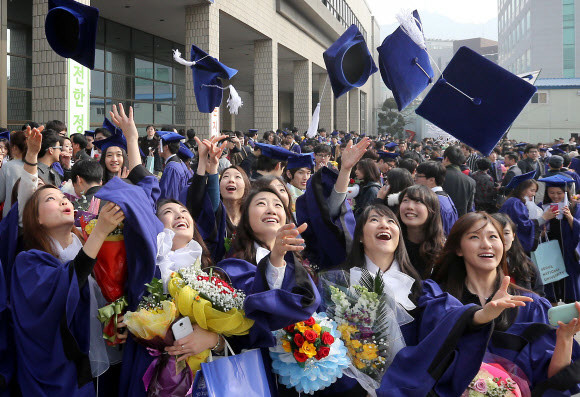