Top 100 Famous Universities in the World - University of Minnesota (45)

(WorldKings.org) In the 2017/18 QS World University Rankings, NTU was ranked 11th in the world and 1st in Asia, surpassing rival university National University of Singapore for the very first time. 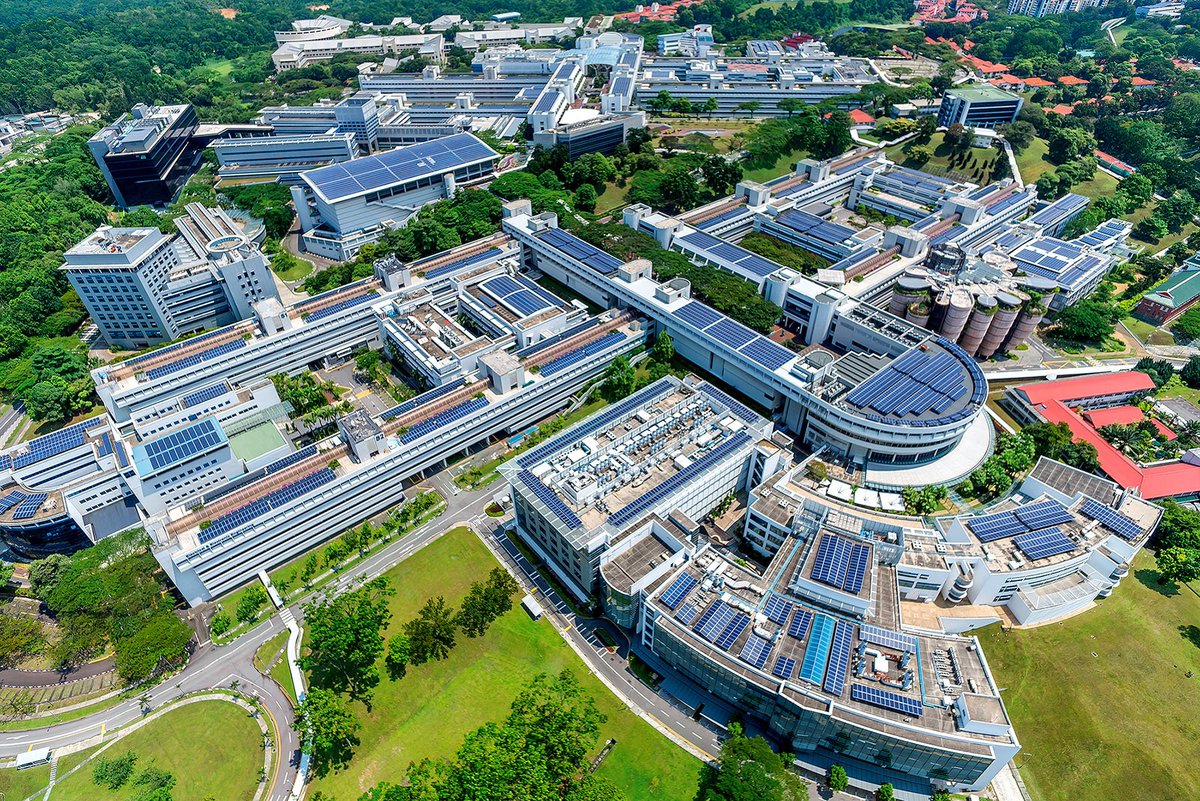 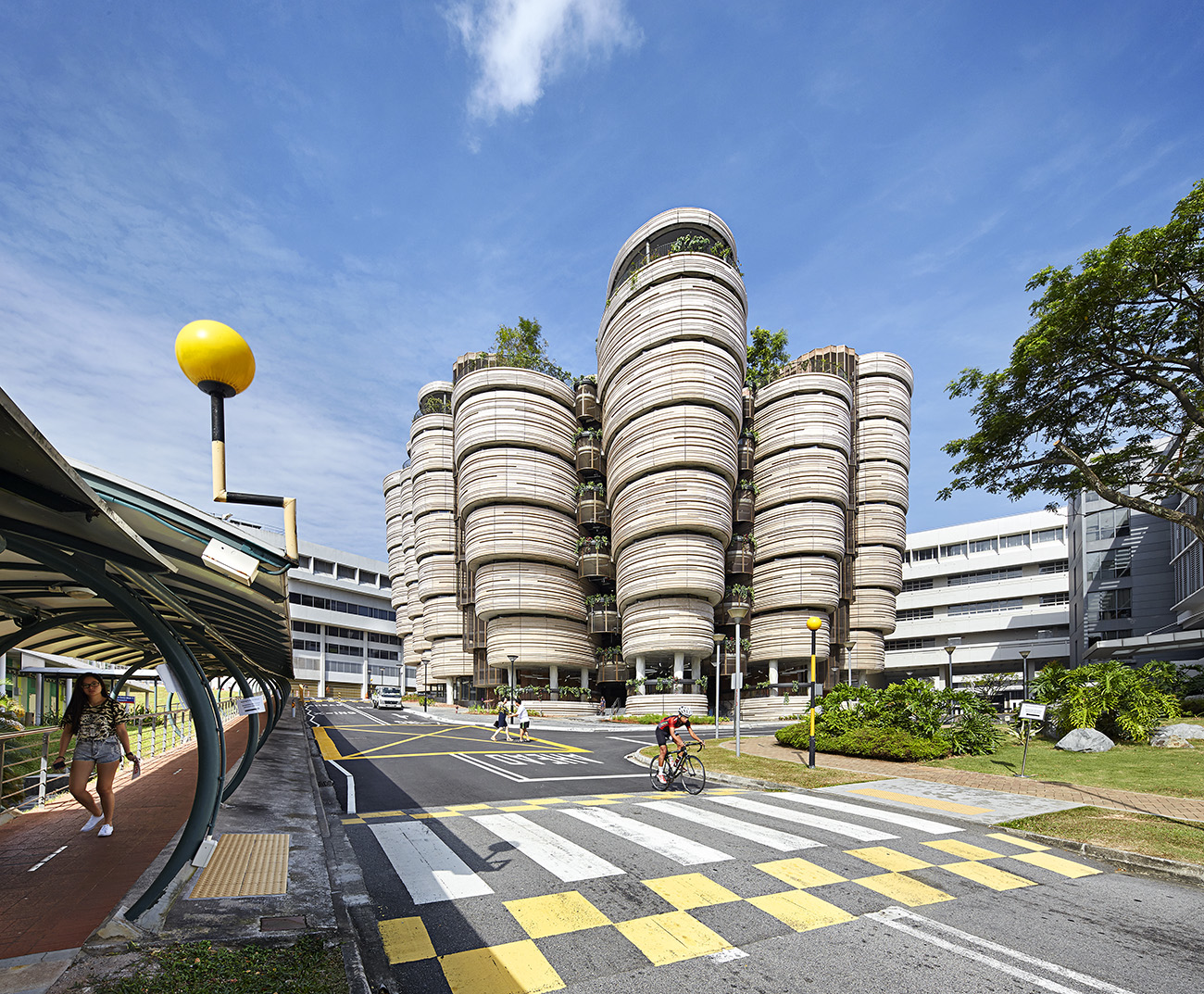 NTU is a comprehensive and research-intensive university, with over 33,000 undergraduate and postgraduate students. The University is organized into eight colleges and schools. They are the College of Engineering, College of Science, College of Humanities, Arts and Social Sciences, Nanyang Business School, and the Lee Kong Chian School of Medicine - set up jointly with Imperial College London. NTU is also home to several autonomous institutions including the National Institute of Education, S. Rajaratnam School of International Studies, Interdisciplinary Graduate School, Earth Observatory of Singapore, Singapore Centre on Environmental Life Sciences Engineering, Institute on Asian Consumer Insight, and the College of Professional and Continuing Education. NTU's strongest faculties are in engineering and business. The NTU College of Engineering was ranked 2nd and 4th in the world by both the Academic Ranking of World Universities and QS World University Rankings respectively, and 1st in Singapore. NTU's Nanyang Business School is Singapore's top business school, having emerged 24th globally (1st in Singapore) in the Financial Times ranking and 1st in Singapore for 13 consecutive years in The Economist rankings. 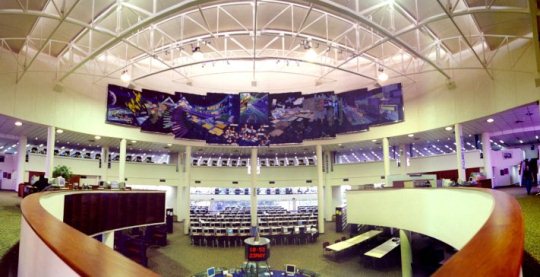 The university's main campus covers 200 hectares (490 acres) of land, making it the largest university campus in Singapore. The primary campus grounds are located in the western part of Singapore, along 50 Nanyang Avenue. NTU also has two other campuses, one in Novena and another at one-north.