Top 100 Famous Universities in the World - University of Cambridge (4)

(WorldKings.org) The Massachusetts Institute of Technology (MIT) is a private research university in Cambridge, Massachusetts, often cited as one of the world's most prestigious universities. 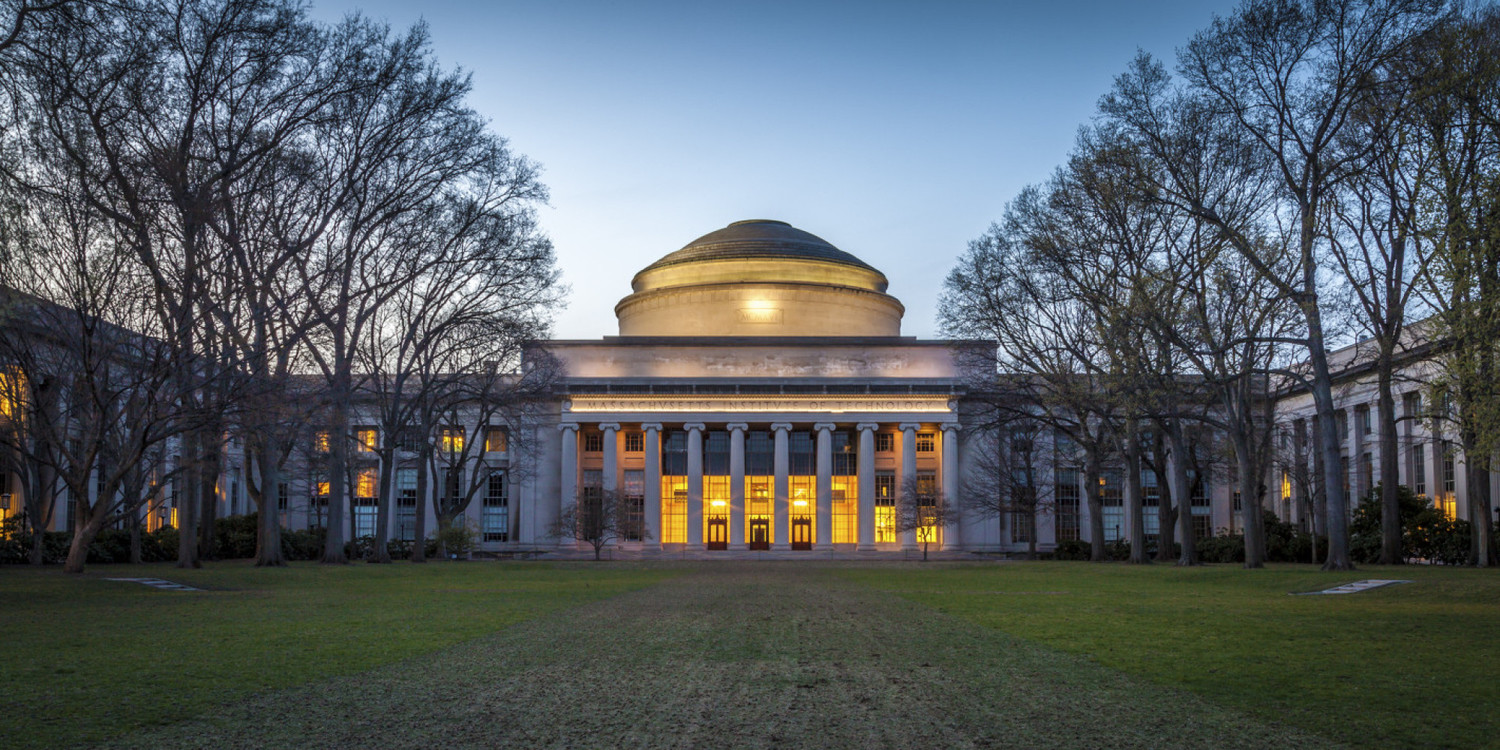 Founded in 1861 in response to the increasing industrialization of the United States, MIT adopted a European polytechnic university model and stressed laboratory instruction in applied science and engineering. Researchers worked on computers, radar, and inertial guidance during World War II and the Cold War. Post-war defense research contributed to the rapid expansion of the faculty and campus under James Killian. The current 168-acre (68.0 ha) campus opened in 1916 and extends over 1 mile (1.6 km) along the northern bank of the Charles River basin. 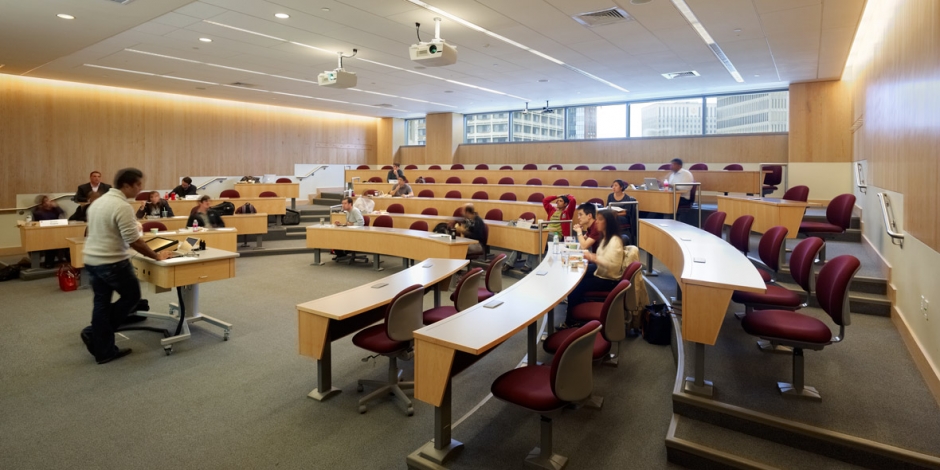 The Institute is traditionally known for its research and education in the physical sciences and engineering, and more recently in biology, economics, linguistics, and management as well. MIT is a member of the prestigious Association of American Universities (AAU). For several years, MIT's School of Engineering has been ranked first in various international and national university rankings, and the Institute is also often ranked among the world's top universities overall. The "Engineers" compete in 31 sports, most teams of which compete in the NCAA Division III's New England Women's and Men's Athletic Conference; the Division I rowing programs compete as part of the EARC and EAWRC. 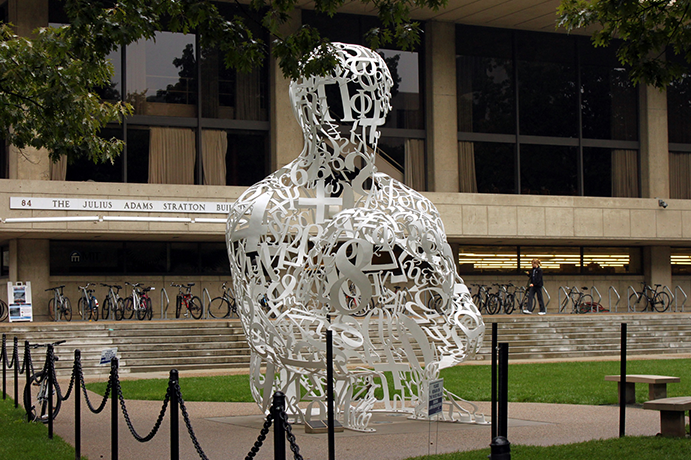 As of 2015, 85 Nobel laureates, 52 National Medal of Science recipients, 65 Marshall Scholars, 45 Rhodes Scholars, 38 MacArthur Fellows, 34 astronauts, 19 Turing award winners, 16 Chief Scientists of the U.S. Air Force, and 6 Fields Medalists have been affiliated with MIT. The school has a strong entrepreneurial culture, and the aggregated revenues of companies founded by MIT alumni would rank as the eleventh-largest economy in the world. 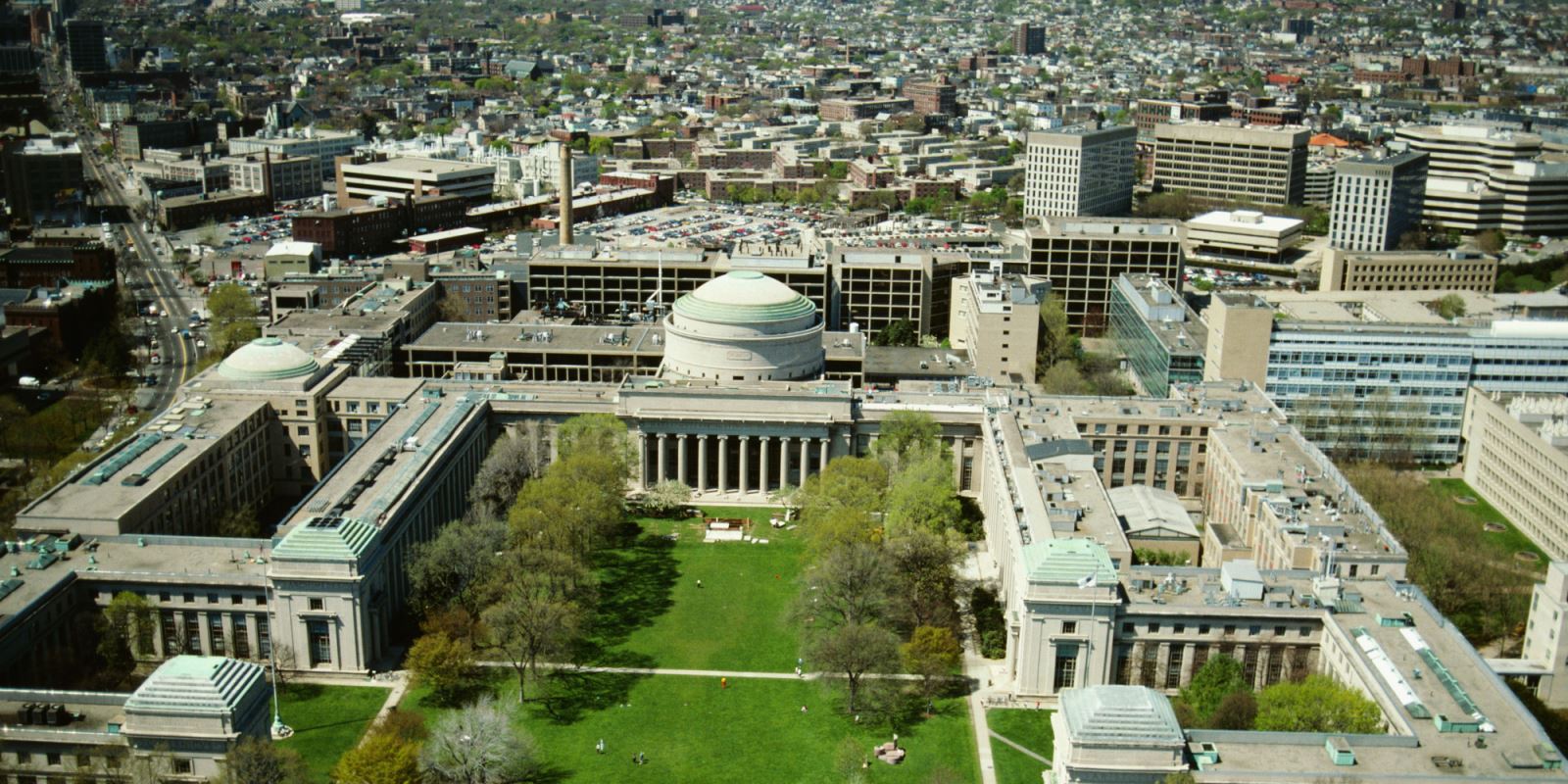