(Worldkings.org) The collection currently comprises around 8,200 drawings, 7,600 paintings, 4,800 prints, and 1,000 sculptures, in addition to many other works of art and historic documents.

The Prado Museum, officially known as Museo Nacional del Prado, is the main Spanish national art museum, located in central Madrid. It is widely considered to have one of the world's finest collections of European art, dating from the 12th century to the early 20th century, based on the former Spanish Royal Collection, and the single best collection of Spanish art. 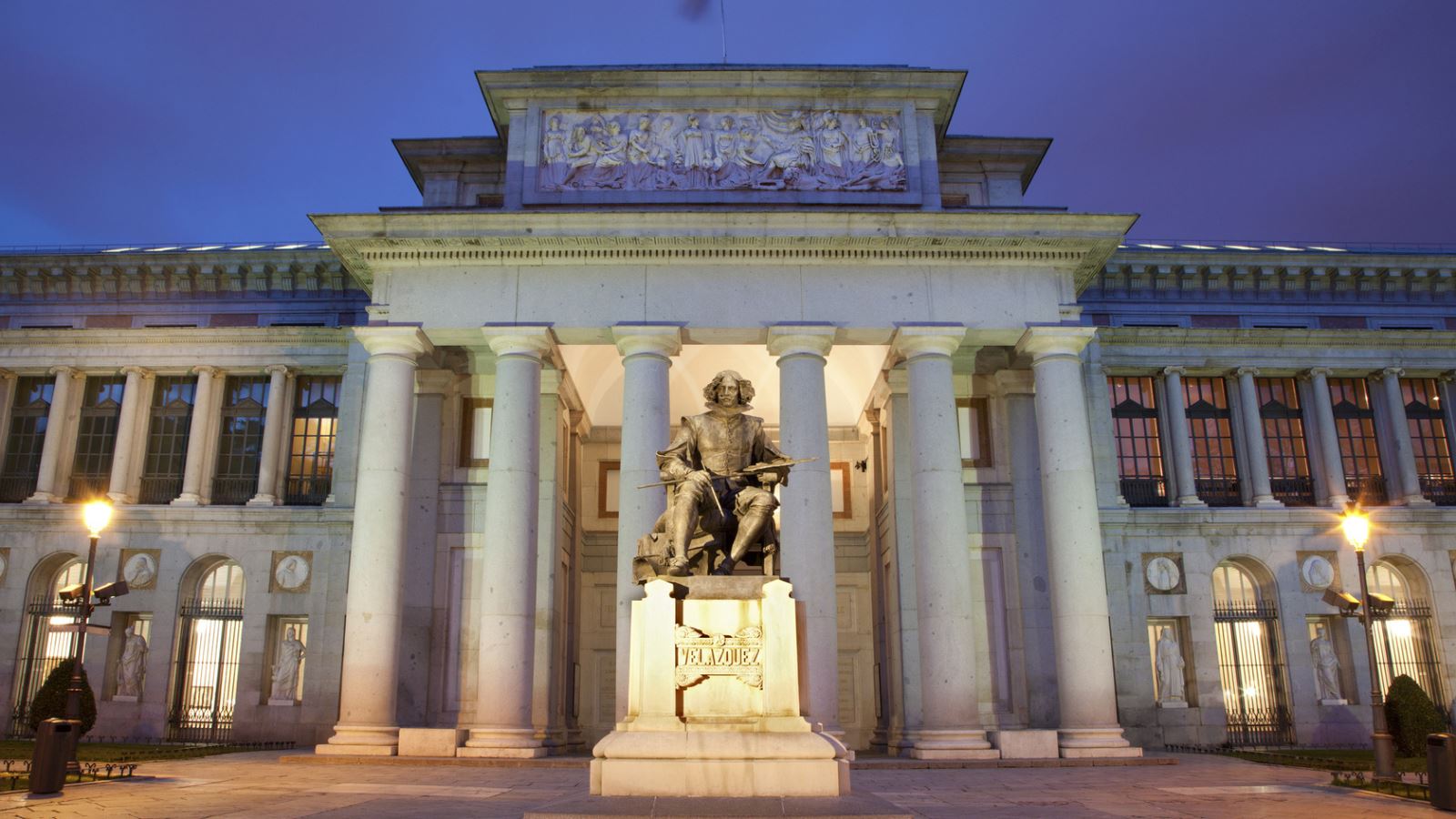 Founded as a museum of paintings and sculpture in 1819, it also contains important collections of other types of works. The Prado Museum is one of the most visited sites in the world, and it is considered one of the greatest art museums in the world. The numerous works by Francisco Goya, the single most extensively represented artist, as well as by Hieronymus Bosch, El Greco, Peter Paul Rubens, Titian, and Diego Velázquez, are some of the highlights of the collection. 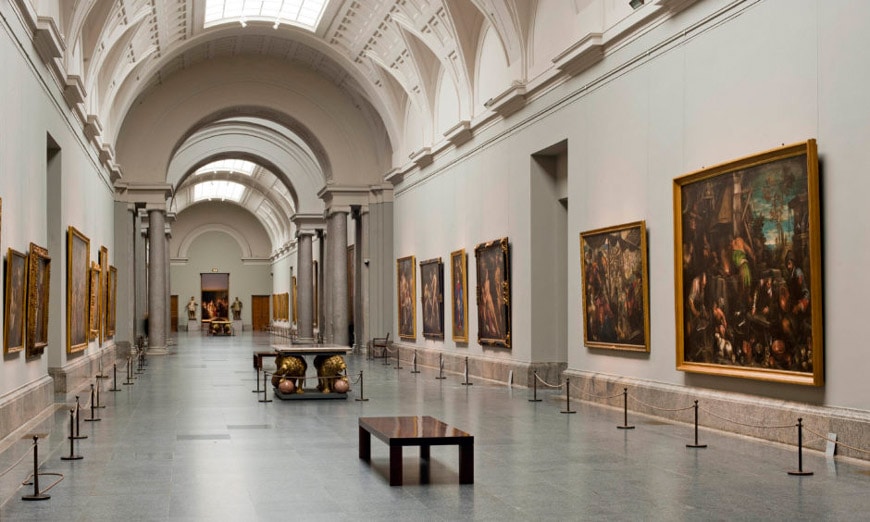 The collection currently comprises around 8,200 drawings, 7,600 paintings, 4,800 prints, and 1,000 sculptures, in addition to many other works of art and historic documents. As of 2012, the museum displayed about 1,300 works in the main buildings, while around 3,100 works were on temporary loan to various museums and official institutions. The remainder were in storage. The museum received 2.8 million visitors in 2012. It is one of the largest museums in Spain. 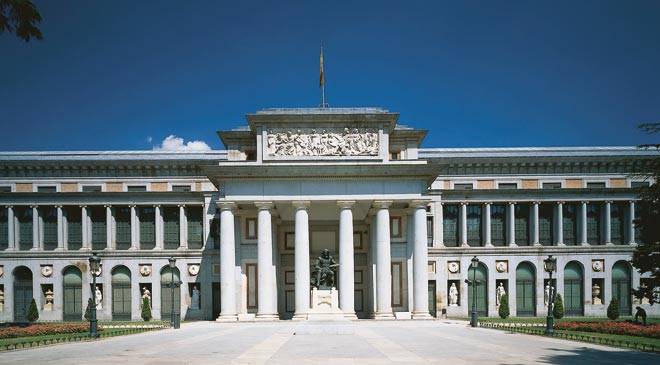 The best-known work on display at the museum is Las Meninas by Velázquez. Velázquez and his keen eye and sensibility were also responsible for bringing much of the museum's fine collection of Italian masters to Spain, now the largest outside Italy. 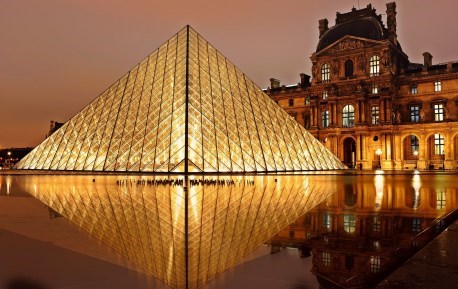 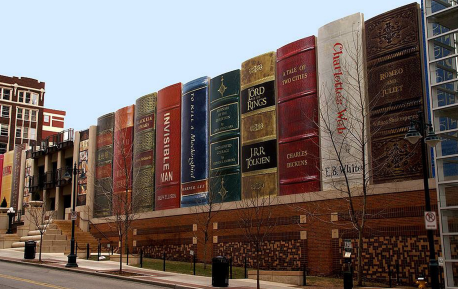 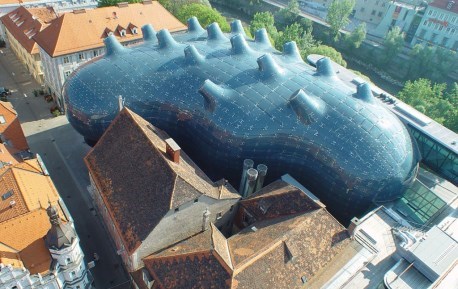 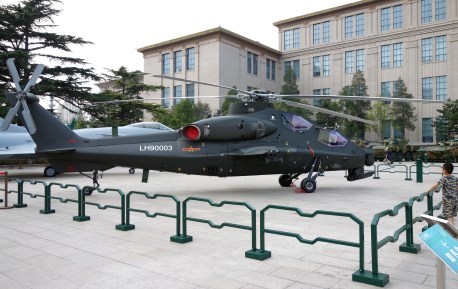 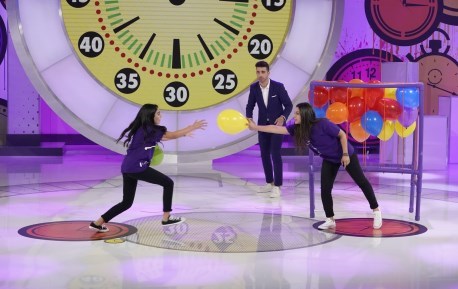 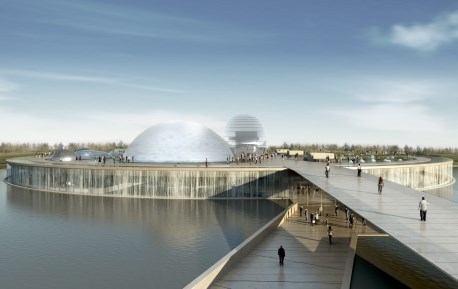