The Vatican Museums trace their origin to one marble sculpture, purchased in the 16th century: Laocoön and His Sons was discovered on 14 January 1506, in a vineyard near the basilica of Santa Maria Maggiore in Rome. The museum display works from the immense collection amassed by the Roman Catholic Church and the Papacy throughout the centuries including several of the most renowned Roman sculptures and most important masterpieces of Renaissance art in the world. The museums contain roughly 70,000 works, of which 20,000 are on display,and currently employ 640 people who work in 40 different administrative, scholarly, and restoration departments. There are 54 galleries, or sale, in total with the Sistine Chapel, notably, being the very last sala within the Museum. 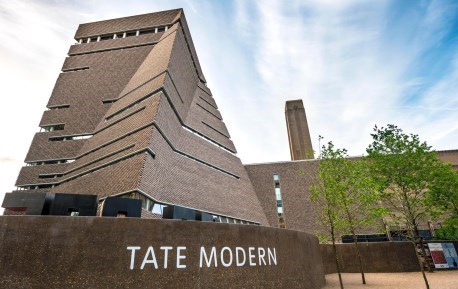 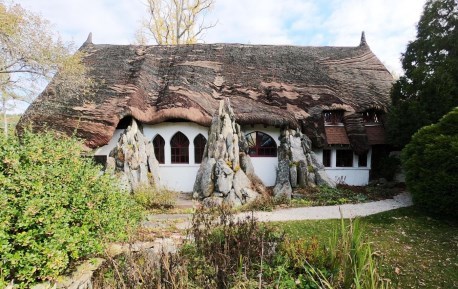 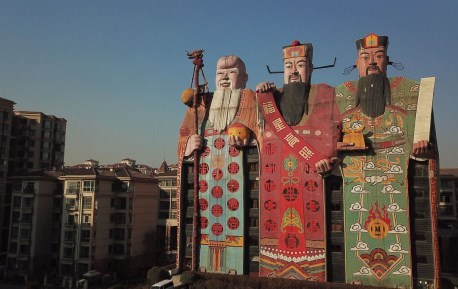 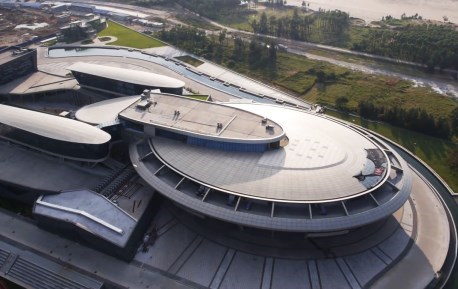 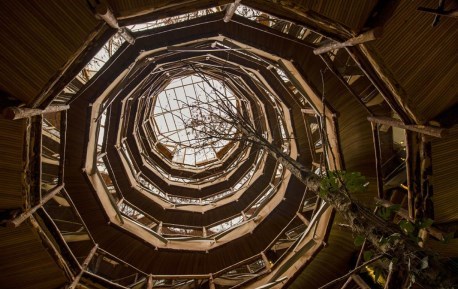 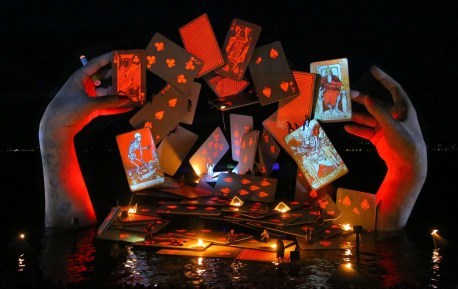