(Worldkings)Ernst Werner Siemens (13 December 1816 – 6 December 1892) was a German inventor and industrialist. Siemens’s name has been adopted as the SI unit of electrical conductance, the Siemens. He was also the founder of the electrical and telecommunications company Siemens.

After attending grammar school at Lübeck, Siemens joined the Prussian artillery at age 17 for the training in engineering that his father could not afford. While in prison briefly at Magdeburg for acting as second in a duel between fellow officers, he carried out chemistry experiments in his cell. These led, in 1842, to his first invention: an electroplating process. His appointment about 1841 to the artillery workshops in Berlin gave him an opportunity to do research, which in turn set the direction of his life’s work. 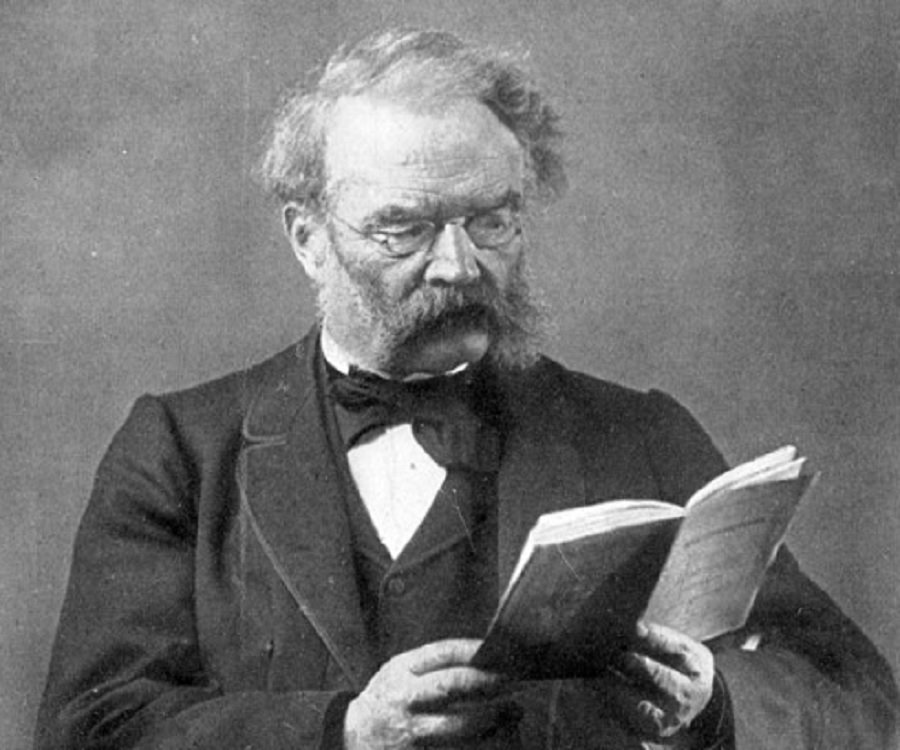 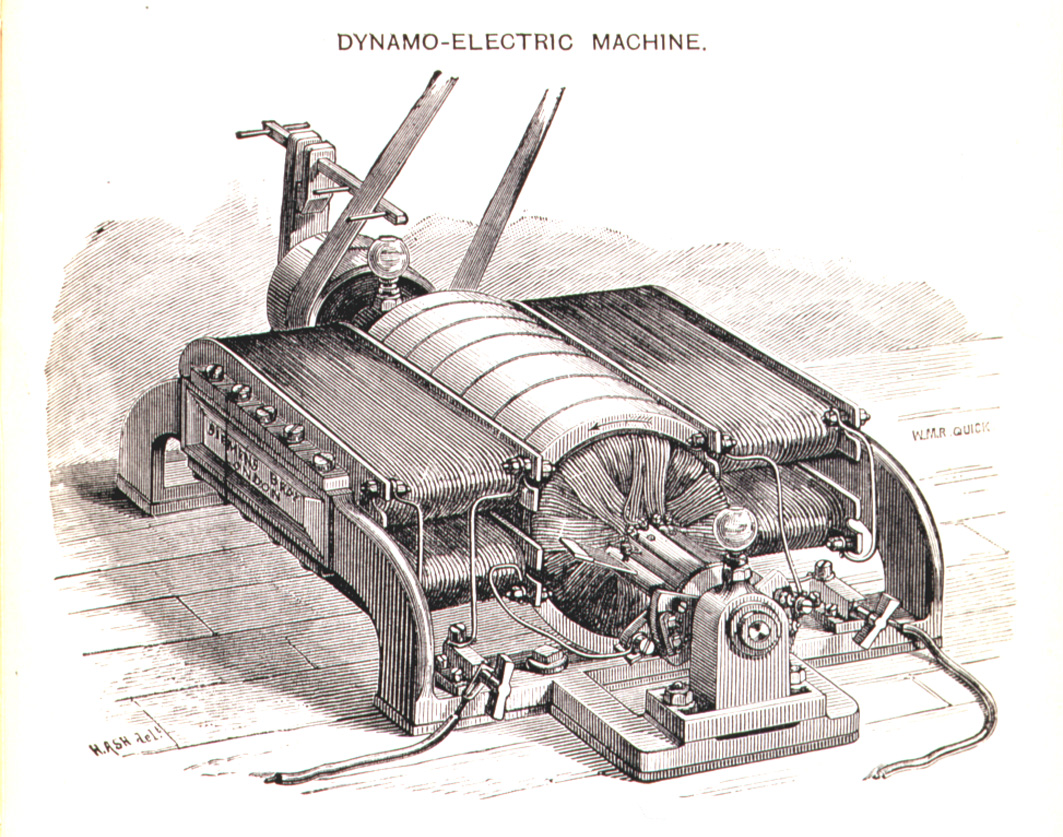 When Siemens saw an early model of an electric telegraph, invented by Sir Charles Wheatstone in 1837, he realized at once its possibilities for international communication and invented improvements for it. A specialist on the electric telegraph, he laid an underground line for the Prussian army in 1847 and, at the same time, persuaded a young mechanic named Johann Georg Halske to start a telegraph factory with him in Berlin. In 1848, during hostilities with Denmark at Kiel, Siemens laid a government telegraph line from Berlin to the National Assembly of Frankfurt, and supervised the laying of lines to other parts of Germany. In 1849 he resigned his commission to become a telegraph manufacturer.

The firm of Telegraphenbauanstalt Siemens & Halske prospered rapidly, carrying out large telegraphic projects and expanding into other electrical fields as new applications of electricity were developed. Werner and his brother Carl (1829–1906) established subsidiary factories in London, St. Petersburg, Vienna, and Paris. Werner’s continued research efforts and his inventions in electrical engineering resulted in many new products. His use in 1847 of gutta-percha to insulate telegraphic cables against moisture was later widely applied to electric-light cables and also made the first underground and submarine telegraph cables possible. Under Werner’s direction, the firm of Siemens & Halske laid cables across the Mediterranean and from Europe to India. In 1866 he invented the self-excited generator, a dynamo that could be set in motion by the residual magnetism of its powerful electromagnet, which replaced the inefficient steel magnet.

In 1888 Siemens was raised to the rank of nobility (with the addition of von to his name). 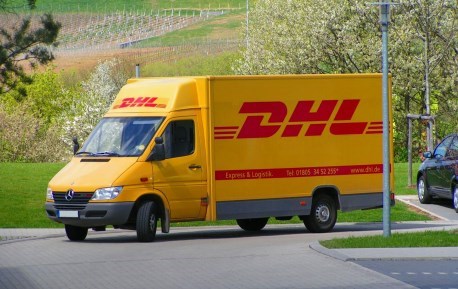 Top 100 Famous Service Companies in the world (Part 3): Top 5 Most Popular Courier Services in the World 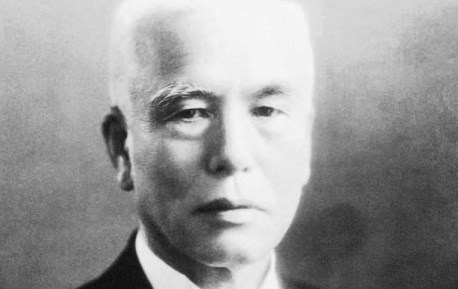