(Worldkings)Leonardo Del Vecchio (born 22 May 1935 in Milan, Italy) is an Italian businessman, founder and chairman of Luxottica. The group is the biggest producer and seller of glasses and lenses in the World.

1935: Leonardo Del Vecchio was born in Milan as an orphan, he began his career as a tool and die maker apprentice

1961: move to Argodo, 1967 began to sell complete eyeglass frames under luxottica brand and proved successful, and then in 1971 he ended the contract manufacturing business. 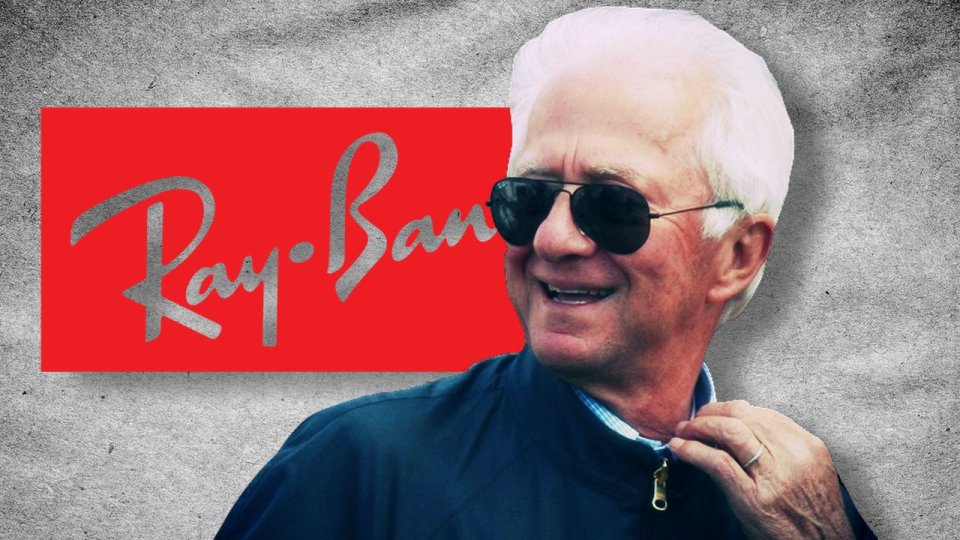 1974: acquire Scarrone, a distribution company, 1981, set up its first international subsidiary at Germany, 1988, licensing deals with the Armani. 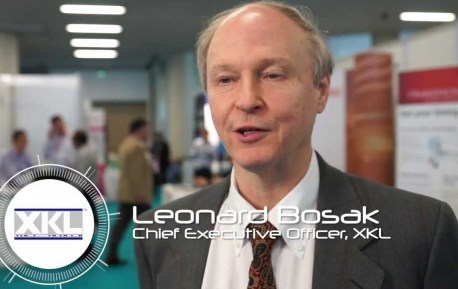 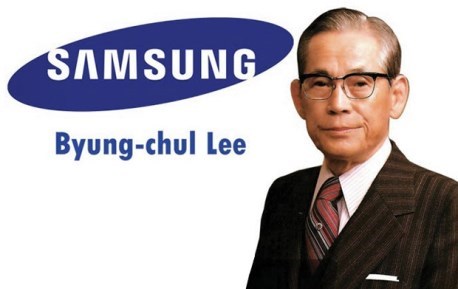