(Worldkings)Gerard Adriaan Heineken (1841-1892) is a Dutch Brewer who founded the Heineken International.

1869: switched to use the Bottom Fermenting Yeast and in 1873, changed the name of the brewery to Heineken's Bierbrouwerij Maatschappi (HBM).

1886: Dr. H. Elliot, a pupil of the French chemist Louis Pasteur, developed the "Heineken A-yeast" in the Heineken laboratory. 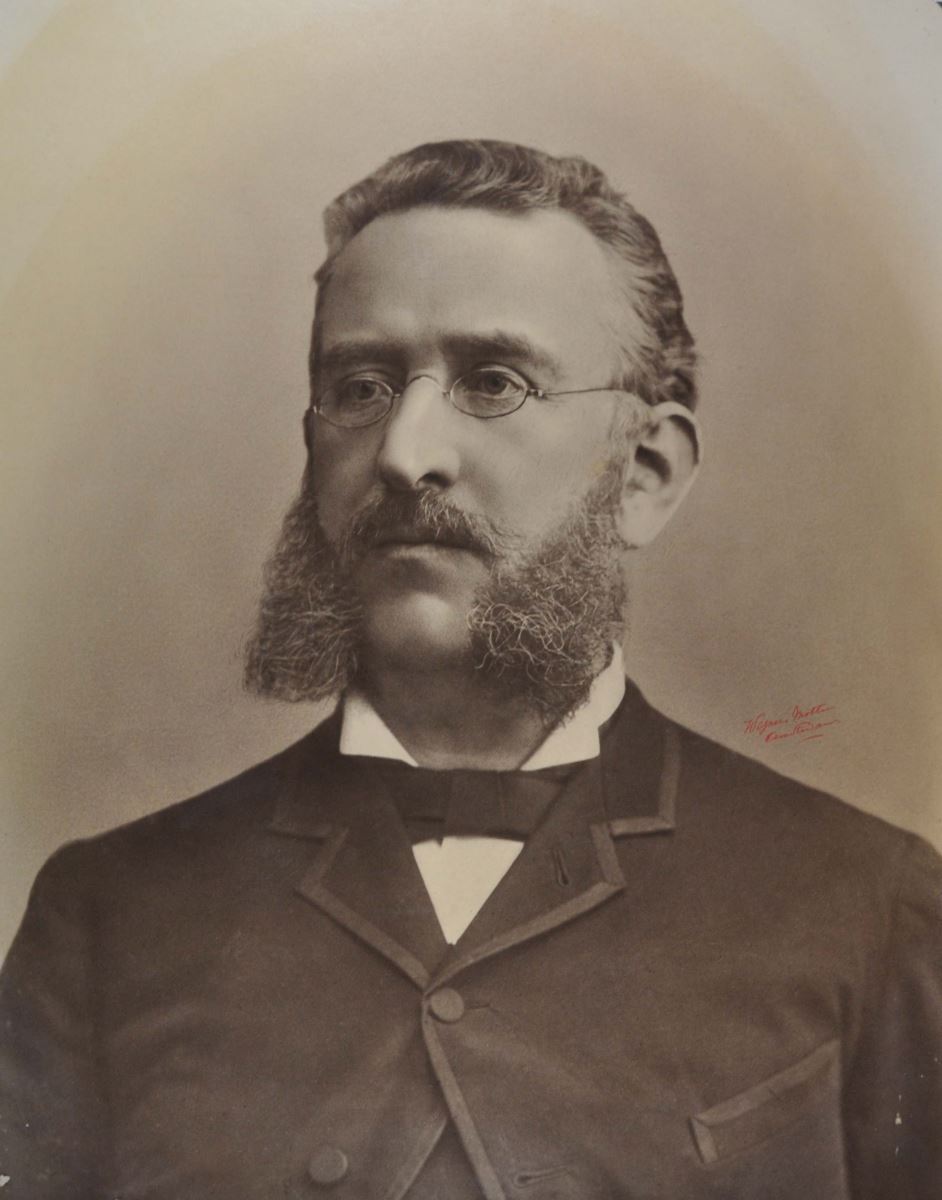 1940-1971: Alfred Henry Heineken replaced his dad as the chairman and CEO of Heineken and he played an important role in Heineken's continued global expansion, and while he retired from the Executive Board in 1989, he maintained involvement with the company until his death in 2002.

2007/2008: merged with Scottish and Newcastle, became the 3rd brewer in revenue, behind AB-Inbev and Sab Miller. 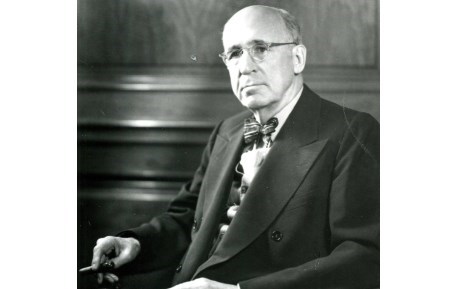 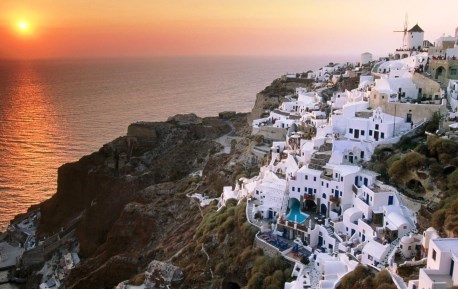 Top 100 best destinations in the World No.100: Santorini- Greece