The impressive botanical gardens around the world (P.92) - Belfast Botanic Gardens Palm House (Ireland) : The interesting greenhouse with smart design that prevents plants from being scorched

(WorldKings.org) For part of the year, this innovative greenhouse is painted white to keep the plants from getting scorched.

The palm house in Belfast’s Botanic Gardens is one of the oldest examples of a curvilinear cast-iron glasshouse. Following the designs of Charles Lanyon, construction of the Palm House began in the late 1830s. Richard Turner of Dublin was the ironmaker and master engineer, and a few years later, he built the world-famous Palm House at Kew Gardens. 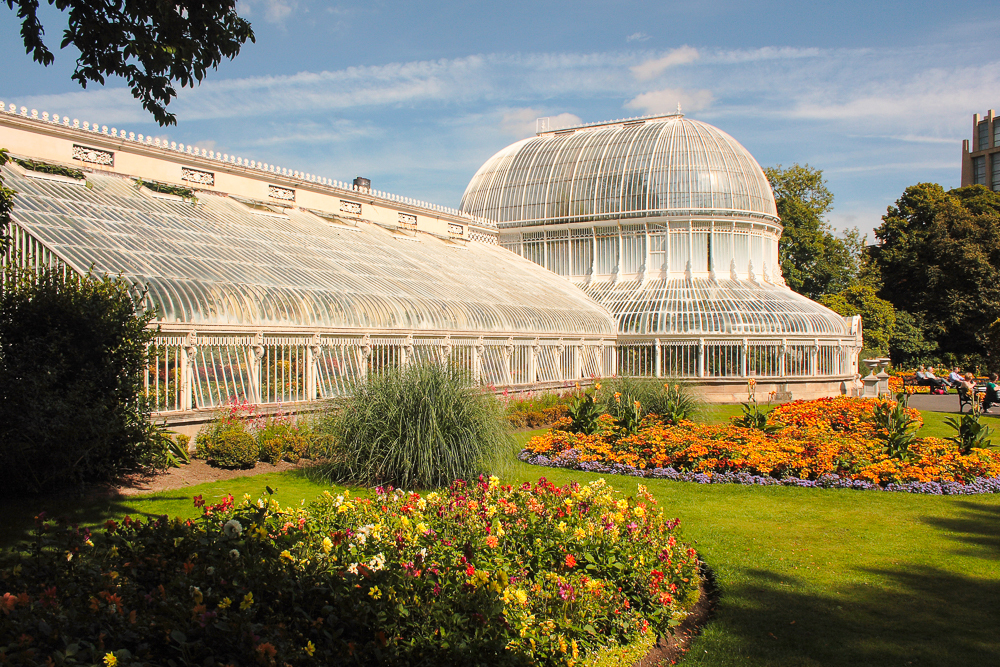 The Belfast gardens were established in 1828. It was an era when the public’s interest in botany, horticulture, and gardening was piqued by the specimens explorers and collectors brought home from abroad.

But keeping these exotic plants happy isn’t always easy. In Belfast, when the days started to get warmer and longer and the morning sun rose at a right angle over the Botanic Gardens, it was discovered that the Palm House produced a sunburn-type effect called “scorching” on the flowers and trees inside. 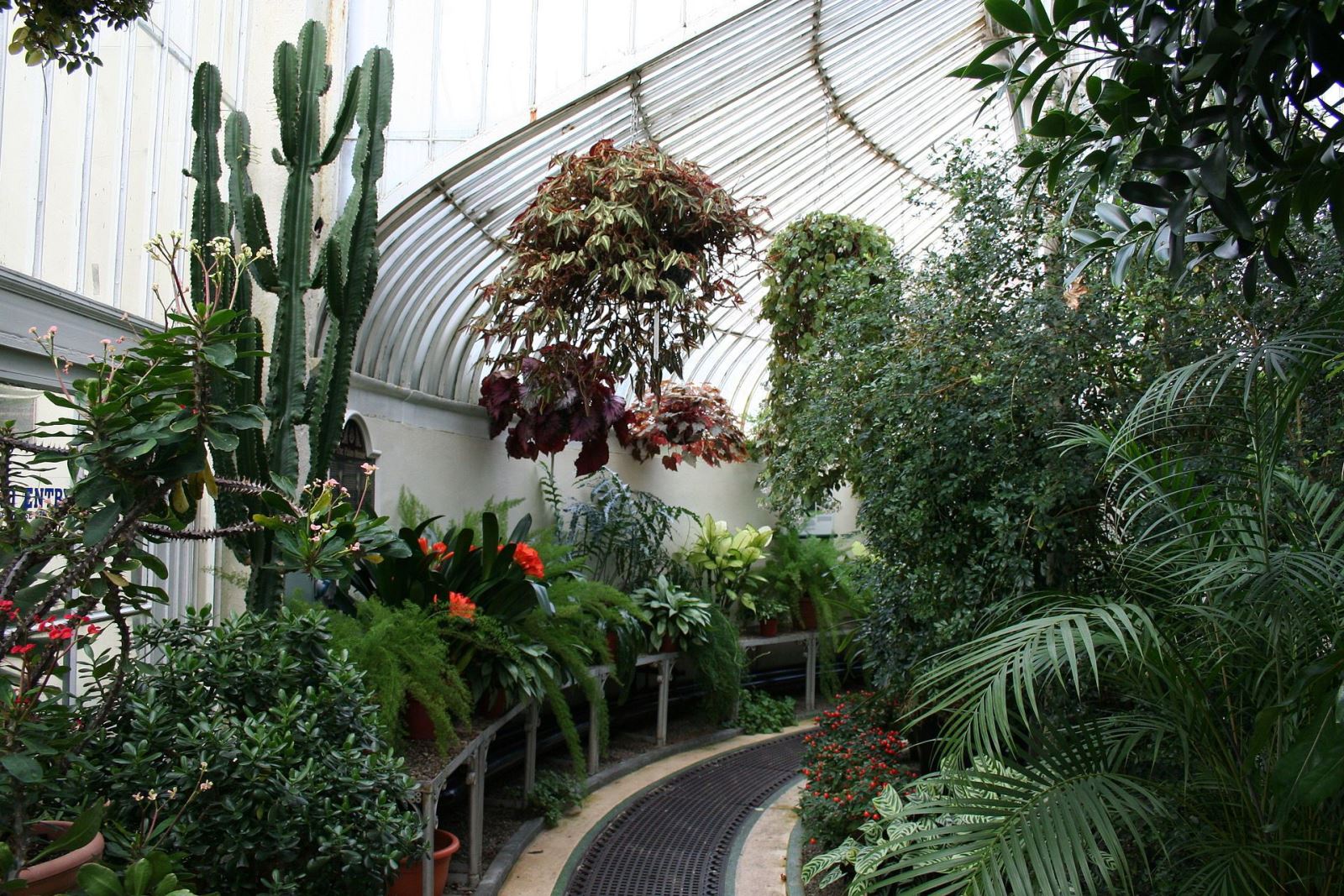 Too unusually shaped for blinds, the 8,000 or so window panes of the Palm House are instead whitewashed from the top of the 40-foot-high dome down. Staff use scaffolding, telescopic lance sprayers, and a pressure pump for the annual drippy job. Someone has to act as an “eagle eye” inside to keep a lookout for leaks. The whitewash is sprayed off around September

Not only it is famous for the creative way to keep the tree safe from the sun, it also has a blooming, fragrant selection of unusual and exotic trees, flowers, bushes, and plants. There are art projects and sculptures in here, too. 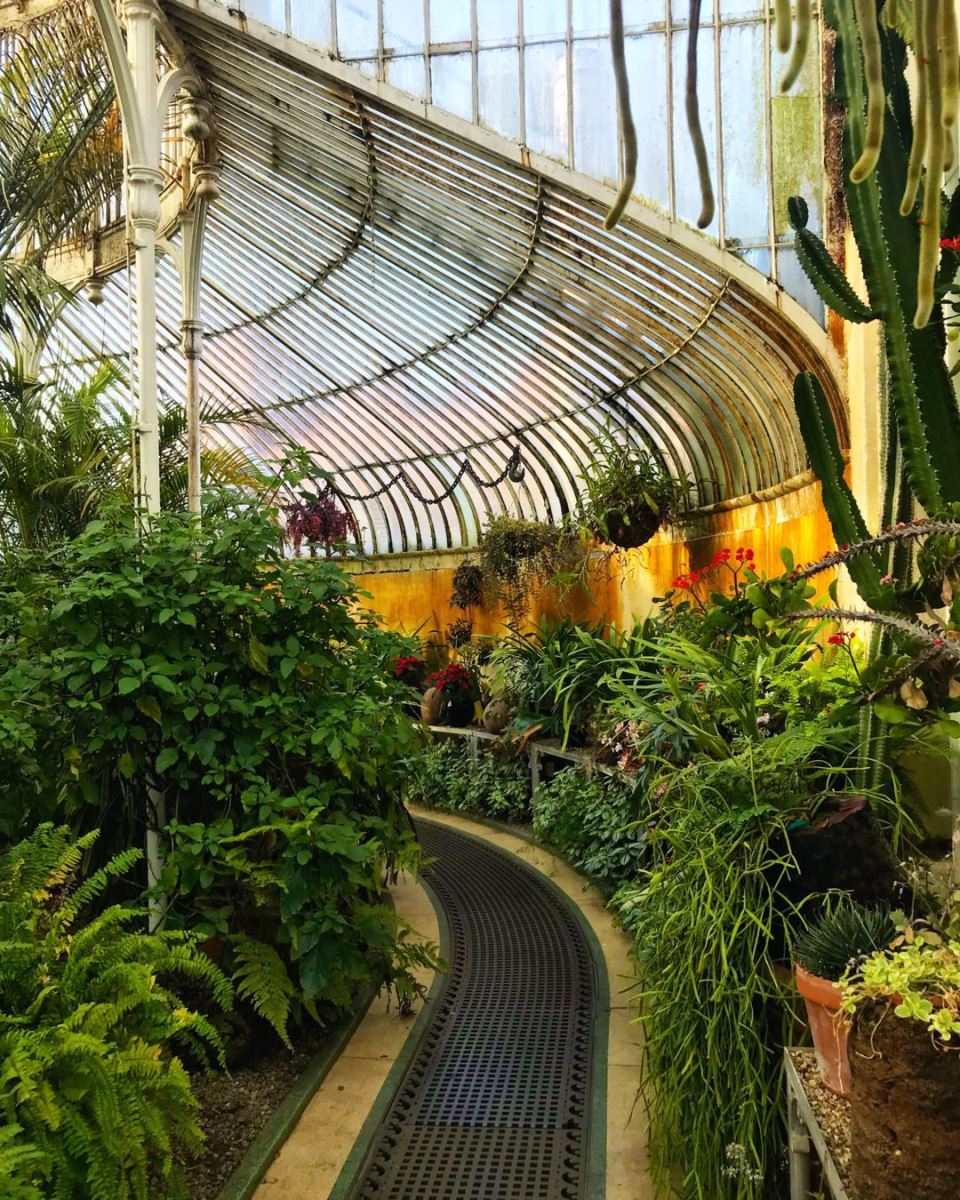 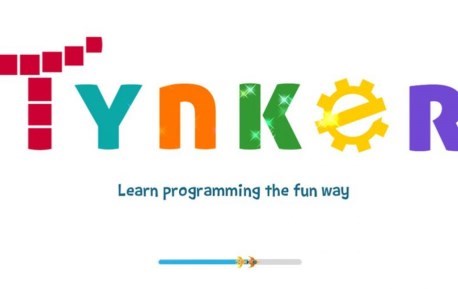 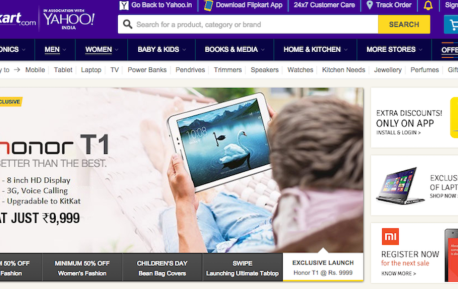 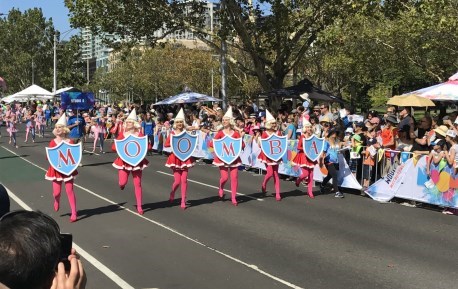 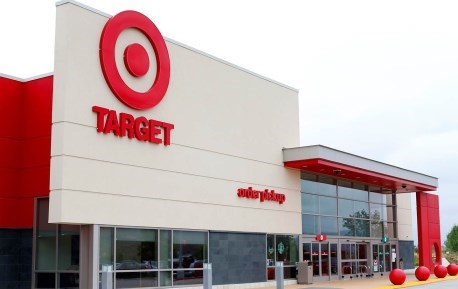 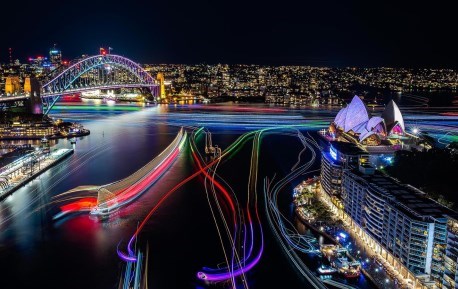 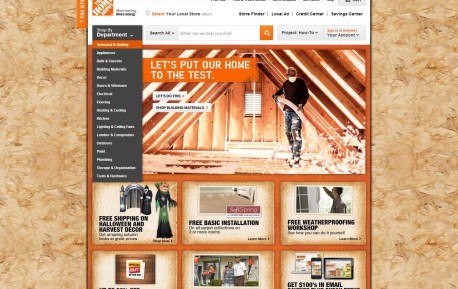