(WorldKings.org) The winding paths and many benches within this garden make it the perfect place to kill time or hunker down with a cup of coffee or a book. The lush greenery is a wonderful escape from the chaos of Madrid. It’s so serene, you’d be forgiven for forgetting you’re in a bustling train station, surrounded by commuters dashing around to catch their trains.

This verdant garden was inaugurated in 1992. It fills an abandoned section of the building that was once the old Atocha train station before the transportation hub was expanded to include its high-speed train links. The sprawling garden contains 7,000 plants from more than 260 species. 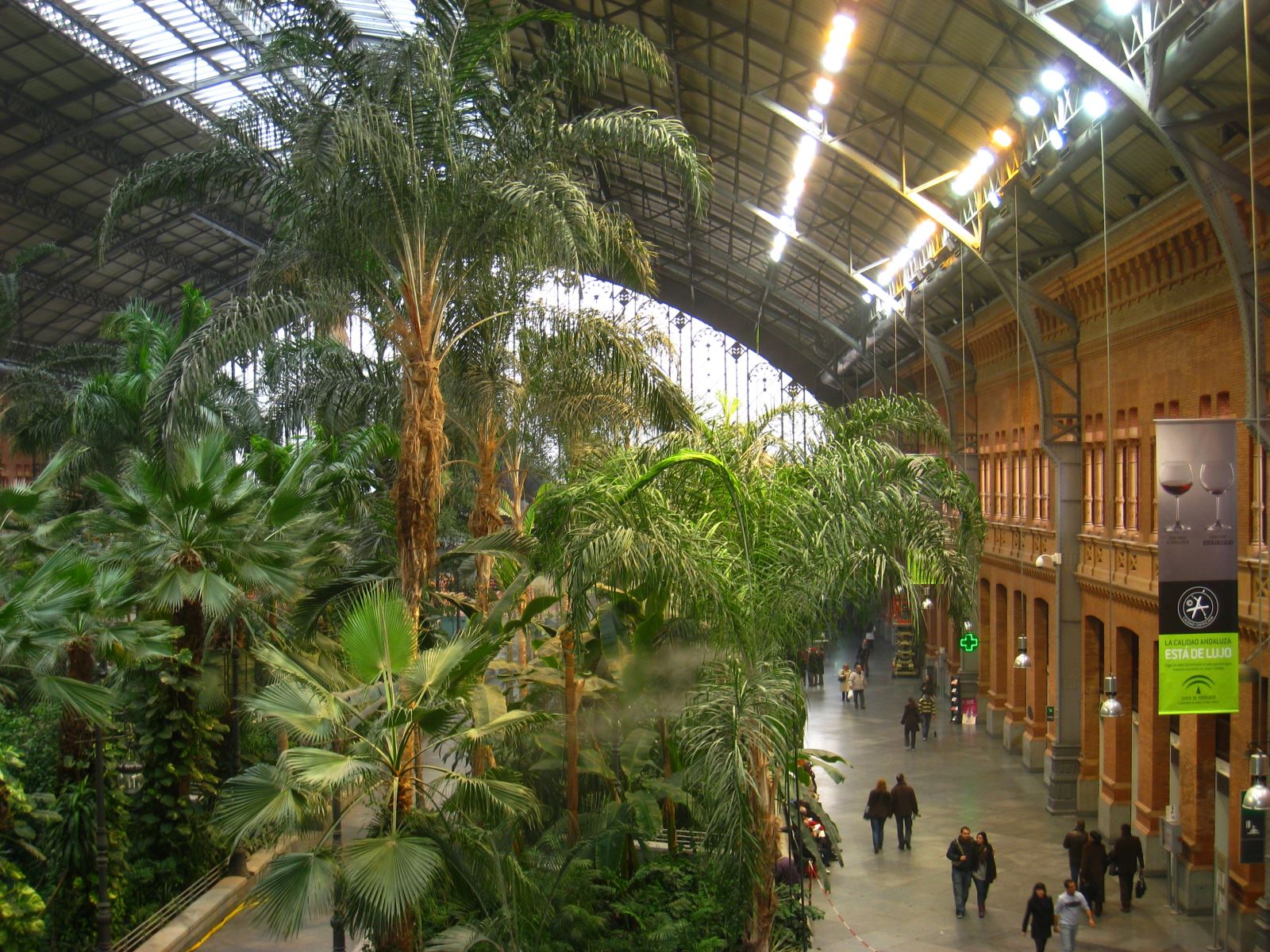 In the arboretum section, you’ll find many plants native to tropical forests. Here, you’ll wander among breadfruit and coconut trees from Polynesia, royal palms and mahogany trees from Cuba, rubber trees from Brazil, banana trees from the Philippines, critically endangered palm bottle trees from the islands of the Indian Ocean, and an impressive traveler’s tree from Madagascar.

The plants in the garden’s lower section are also originally denizens of the tropics and include African coffee plants, Central American cacao plants, and South American Heliconia flowers. A few stranger plants such as carnivorous plants, the Mexican fruit salad plant, South African bird of paradise flowers, and the endangered Ginkgo biloba plant from Japan can also be found growing here. 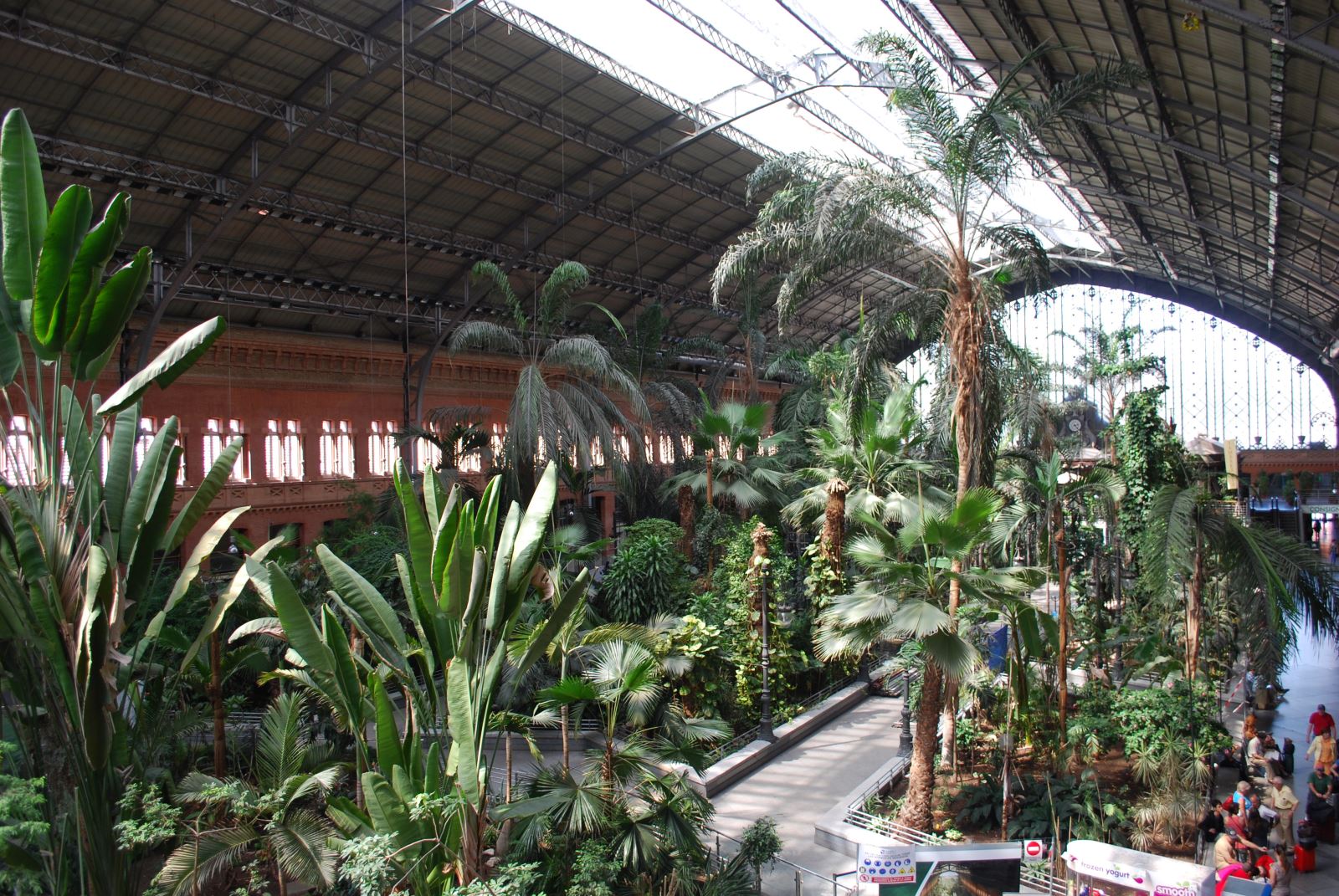 The water lily ponds used to be home to numerous North and South American freshwater turtles that were former pets. After the turtles were abandoned by their owners and thrown into the wild, biologists rescued them from Madrid’s waterways. Instead of treating them as invasive species and euthanizing them, the biologists gave the turtles a second shot at life and set them up in a fancy new home within the garden, where they wouldn’t cause any harm to members of the native Iberian ecosystems. However, in the spring of 2018, the turtles were relocated to a nearby wildlife park due to overcrowding and overpopulation of the ponds. 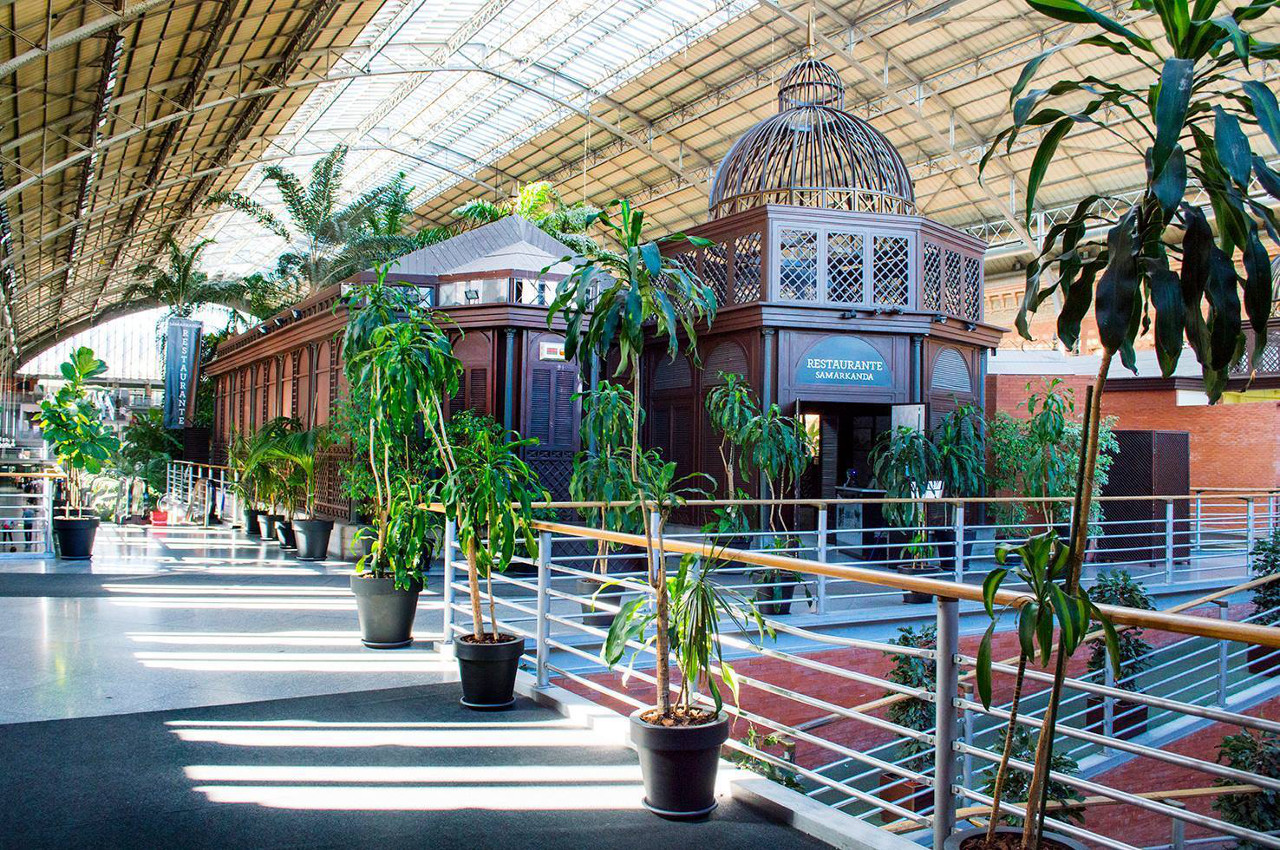 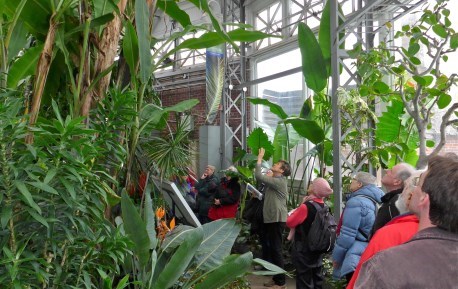 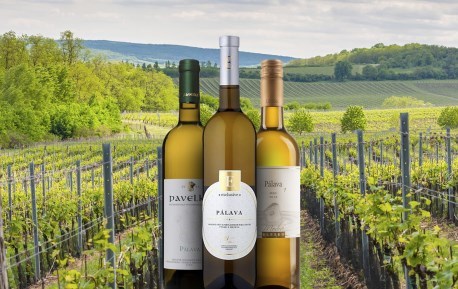 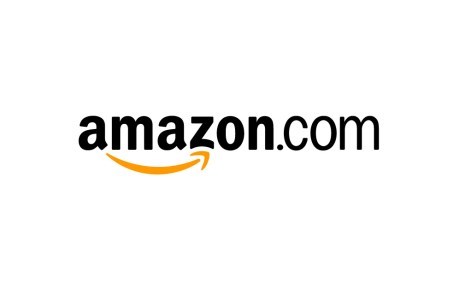 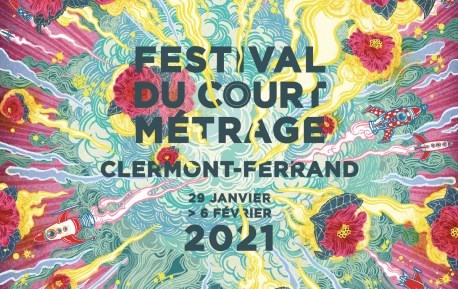 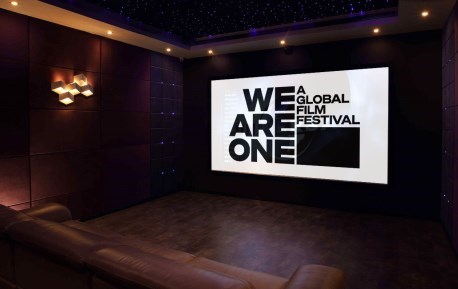 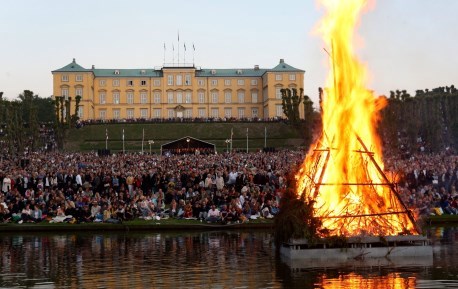