The scientific work accomplished by the institution, has made it one of the most respectful and recognized entities of Colombia regarding its vast expertise in exploration, research and conservation of Colombian flora, emphasizing in regional species. 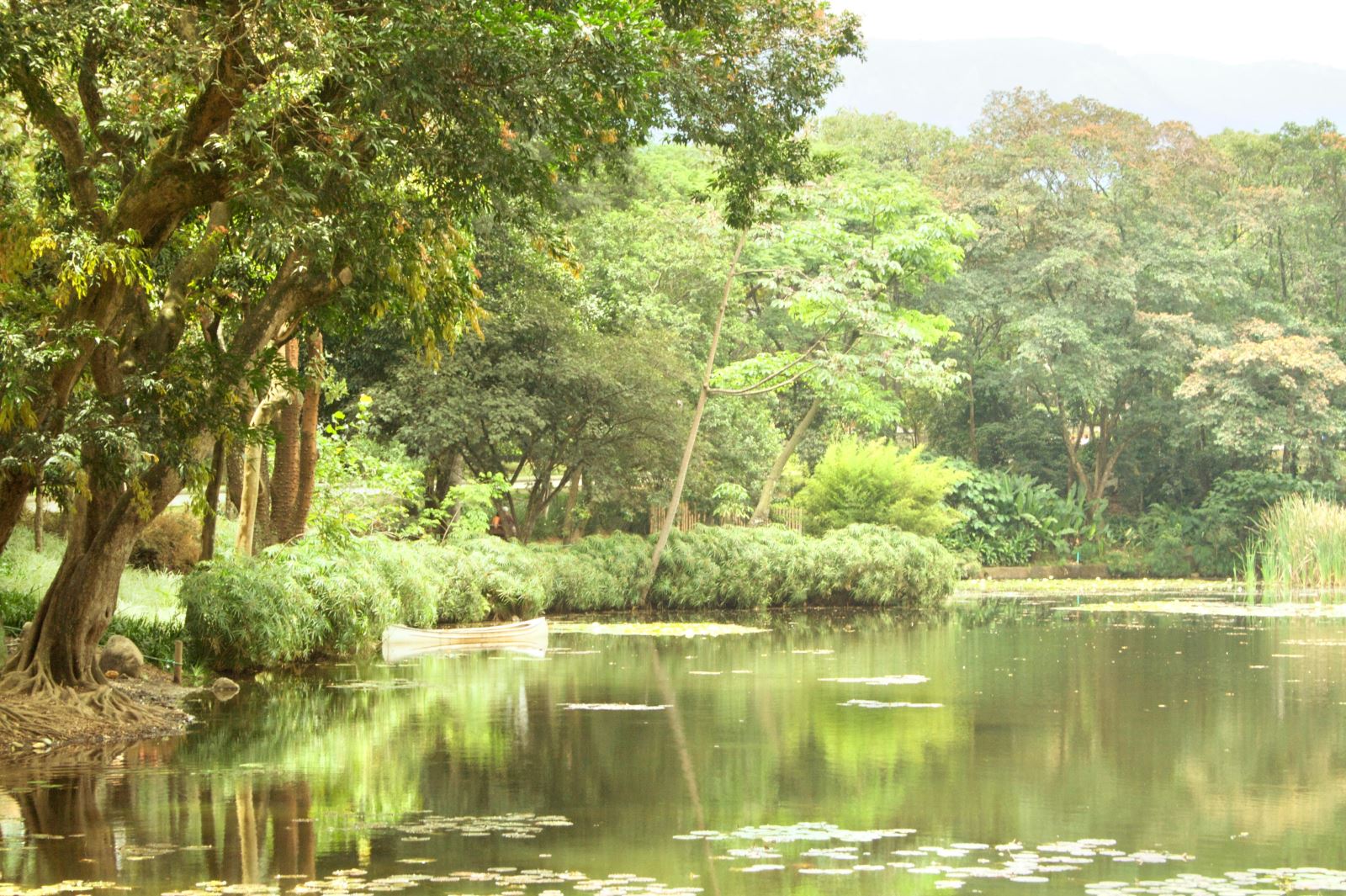 The entrance pavilion to the botanical garden was designed by Lorenzo Castro and Ana Elvira Vélez. The garden includes a butterfly house, cactus garden, exhibition spaces, library, and pond. A plan to create an additional pavilion was rejected and a competition for local architects was devised to come up with a new structure for the park. 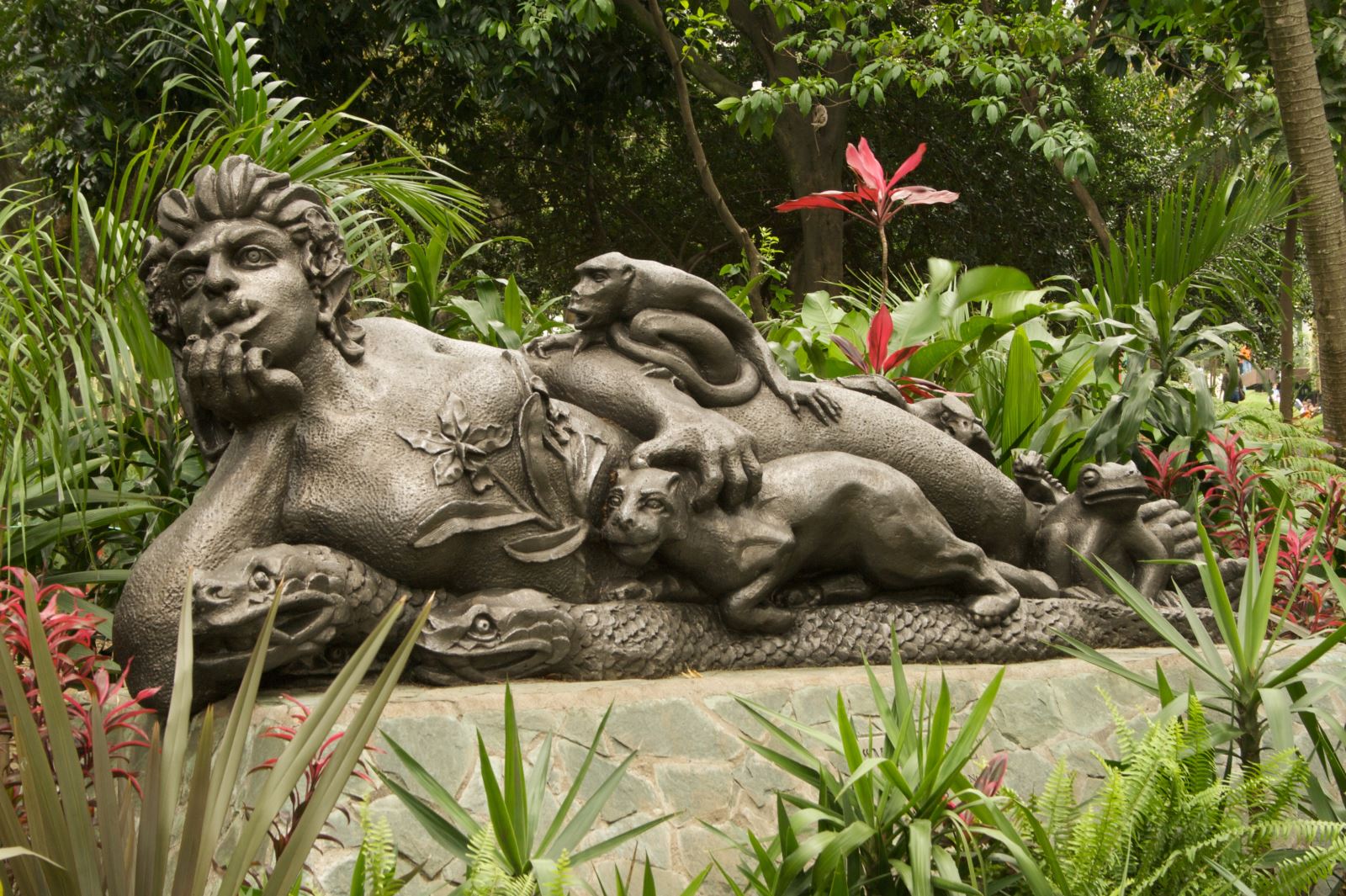 The winners of the project designed the Orchideorama. This structure was jointly designed by Plan B Architects and JPRCR Architects. The structure is 65-feet high. It is a wood meshwork canopy with ten hexagonal flower-tree structures that collect rainwater and shelter an orchid collection and butterfly reserves.

In the late nineteenth century, the land now occupied by the botanical garden began was a farm known as The Bathhouse of Eden (la Casa de Baños El Edén). The farm was originally owned by Mr. Victor Arango, and then his sisters and family listed on the deed. 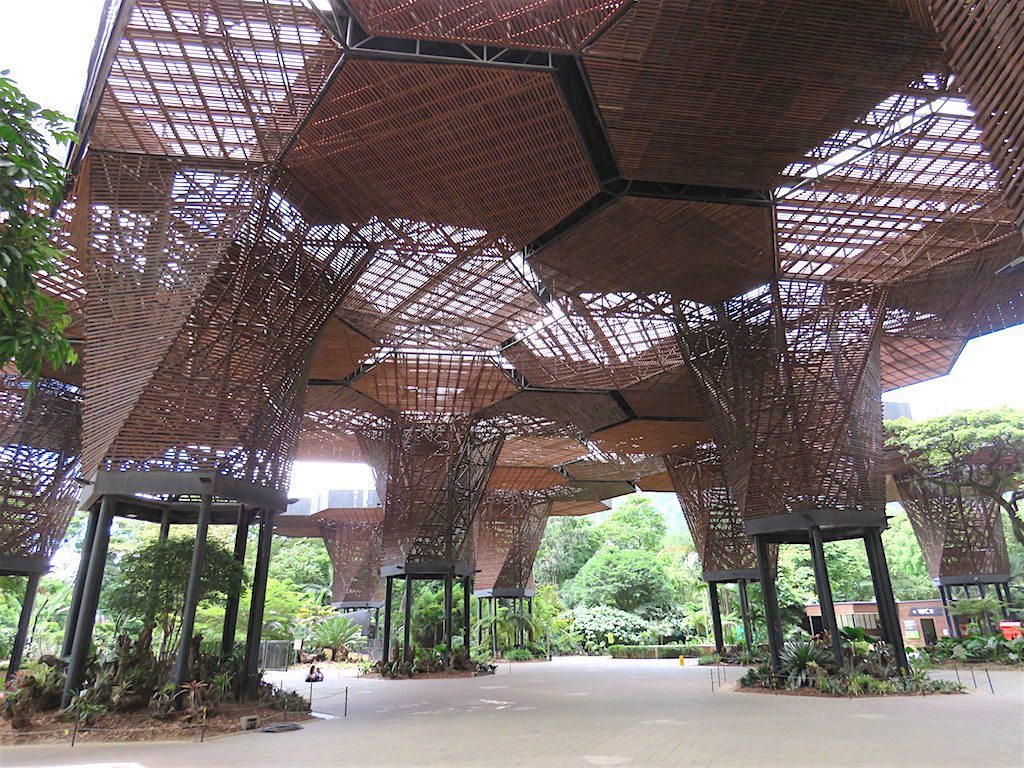 The garden was temporarily closed due to high crime rates in the area. A plan was created to demolish the gardens but these were changed in favor of making renovations to the park.

It acquired the name "Joaquín Antonio Uribe Botanical Garden" in 1972 when the facilities were enlarged to add a much larger collection of plant species, an auditorium, library, museum, and spacious dining areas for visitors. 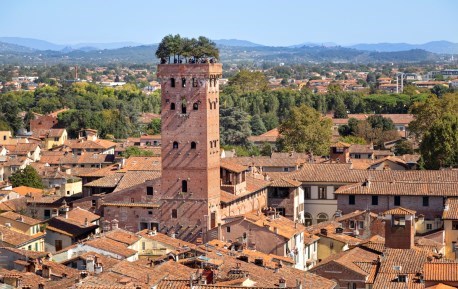 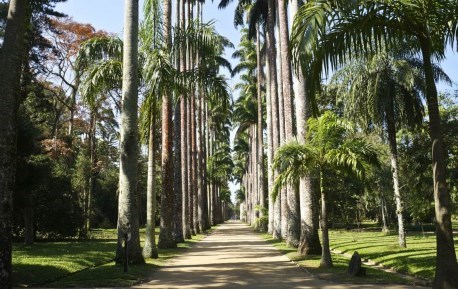 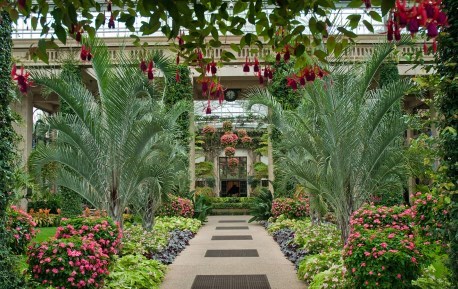 The impressive botanical gardens around the world (P.46) - Longwood Gardens (Hoa Kỳ) : One of the world’s premier horticultural display gardens 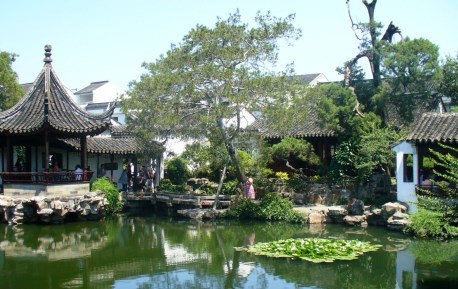 The impressive botanical gardens around the world (P.45) - Master of the Nets Garden: Enchanting experience in one of the most amazing house-garden of China 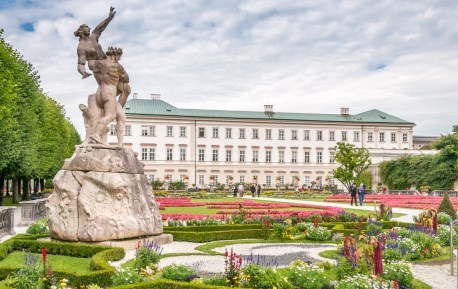 The impressive botanical gardens around the world (P.44) - Immerse yourself in the romantic Austrian landscape as you visit the Mirabell Palace and Gardens Complex 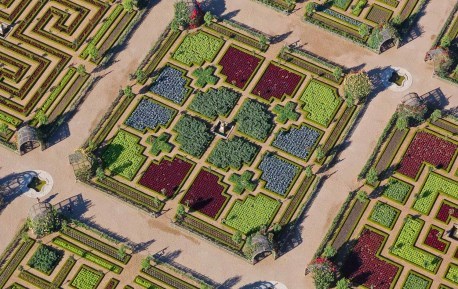 The impressive botanical gardens around the world (P.43) – Villandry garden (France): A picturesque garden in the Loire valley