Top 100 Best Tech Companies In The World – P.50 - Telegram (Russia): One of the most secure messaging apps in the world

It was initially launched for iOS on 14 August 2013 and Android in October 2013. The application servers of Telegram are distributed worldwide to decrease data load, while the operation center is currently based in Dubai. Various Telegram client apps are available for desktop and mobile platforms including official apps for Android, iOS, Windows, macOS and Linux. There is also an official web interface and numerous unofficial clients that make use of Telegram's protocol. All of Telegram's official apps are open source. 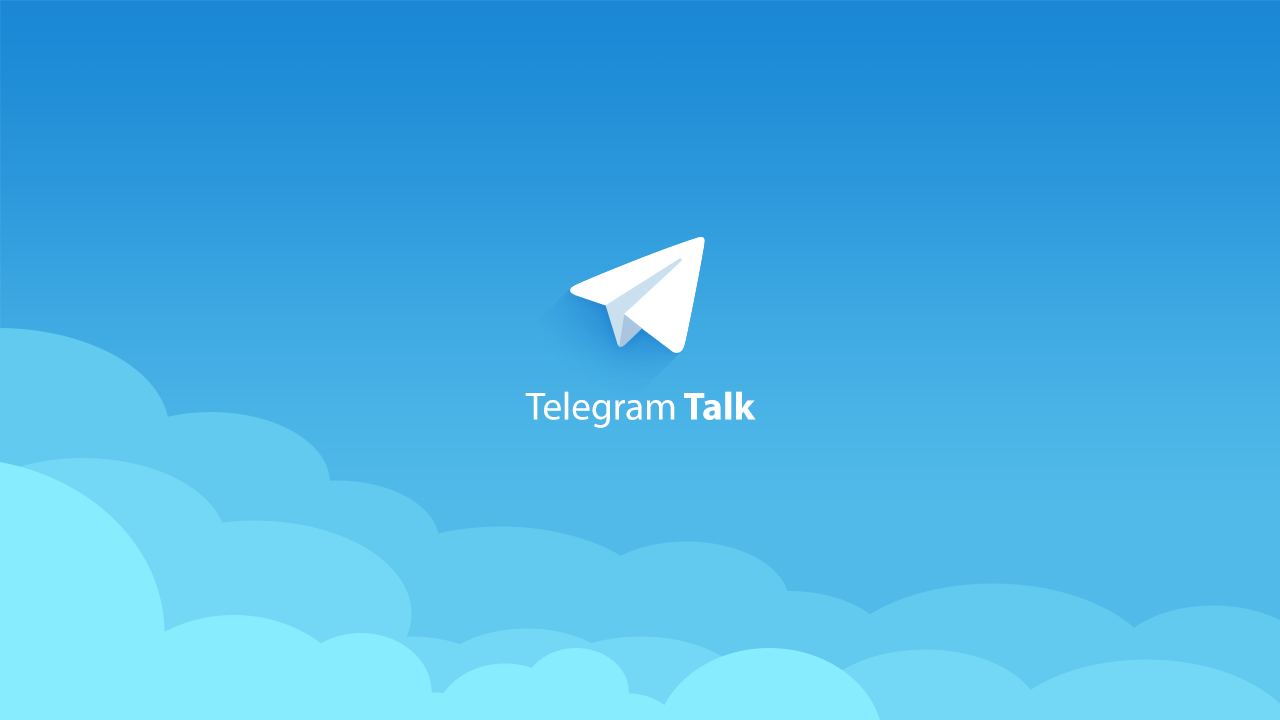 Telegram provides end-to-end encrypted voice and video calls and optional end-to-end encrypted "secret" chats. Cloud chats and groups are encrypted between the app and the server, so that ISPs and other third-parties on the network can’t access data, but the Telegram server is in possession of the decryption key. Users can send text and voice messages, animated stickers, make voice and video calls, and share an unlimited number of images, documents (2 GB per file), user locations, contacts, and music.

In January 2021, Telegram surpassed 500 million monthly active users. It was the most downloaded app worldwide in January 2021. 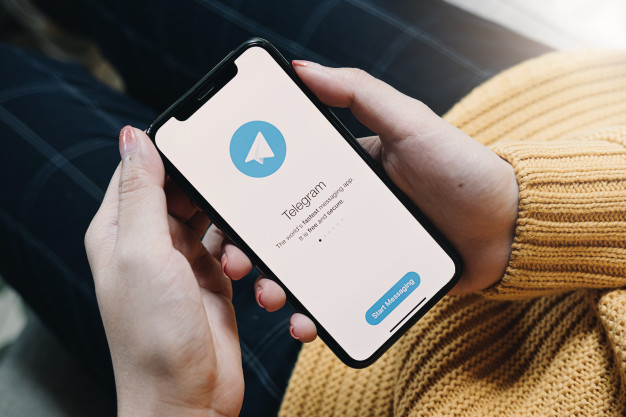 Telegram was launched in 2013 by brothers Nikolai and Pavel Durov. Telegram accounts are tied to telephone numbers and are verified by SMS. Users can add multiple devices to their account and receive messages on all of them. Connected devices can be removed individually or all at once.

In addition, a user can set up a username as an alias that allows them to send and receive messages without exposing their phone number. 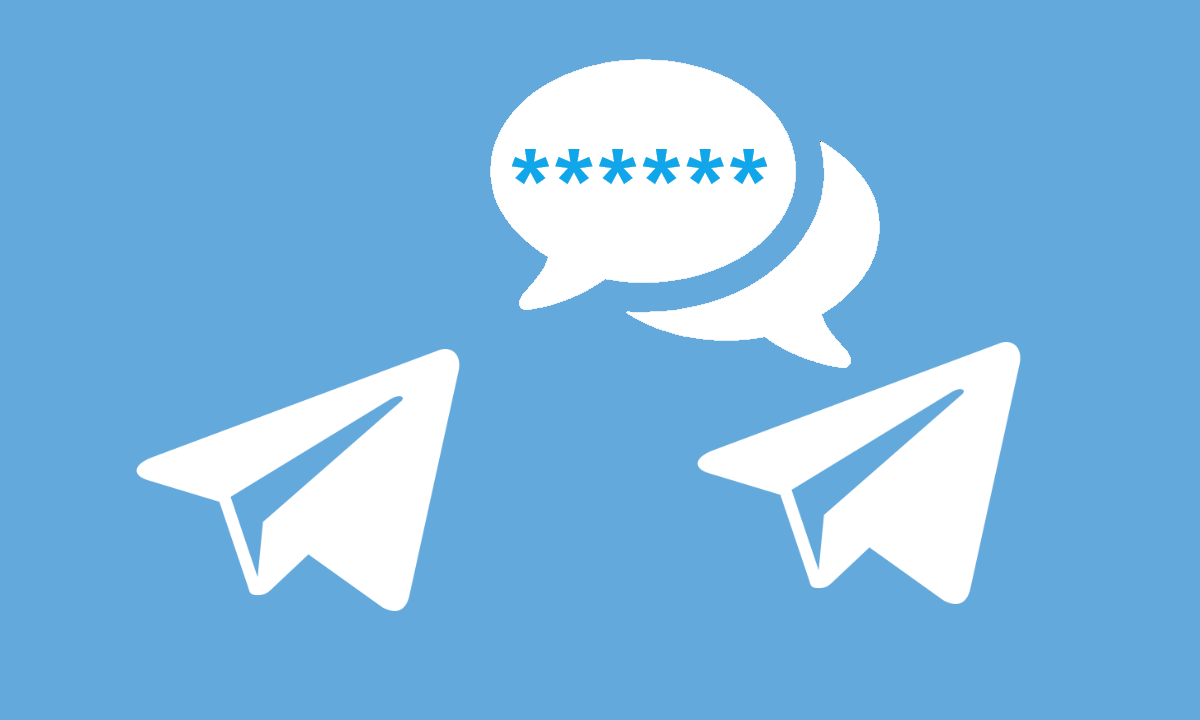 Secret chats have to be initiated and accepted by an invitation, upon which the encryption keys for the session are exchanged. Users in a secret chat can verify that no man-in-the-middle attack has occurred by comparing pictures that visualize their public key fingerprints. 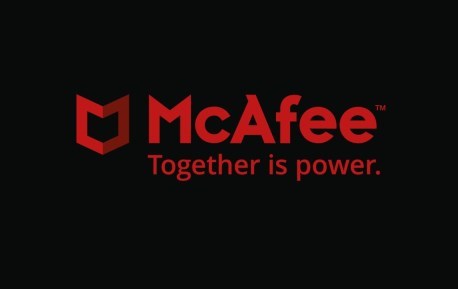 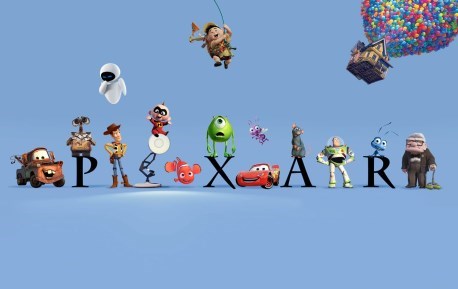 Top 100 Best Tech Companies In The World – P.48 - Pixar (United States): The studio that paved the way for the era of fully computer-generated animation 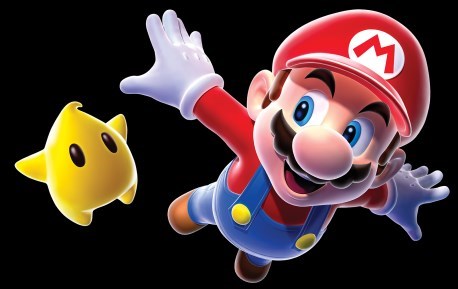 Top 100 Best Tech Companies In The World – P.47 - Nintendo (Japan): One of the best-selling video game companies in the world 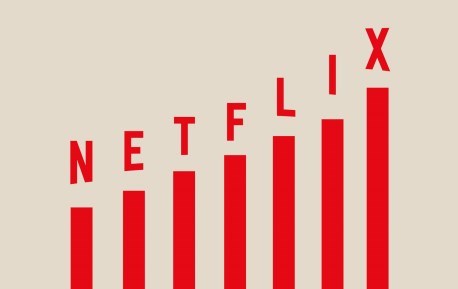 Top 100 Best Tech Companies In The World – P.46 - Netflix, Inc. (United States): A journey of growth from a video rental company to the largest online movie service in the world 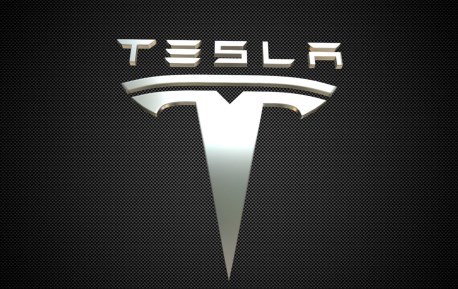 Top 100 Best Tech Companies In The World – P.45 - Tesla (USA): A star in the field of applying technology to produce eco-friendly electric cars 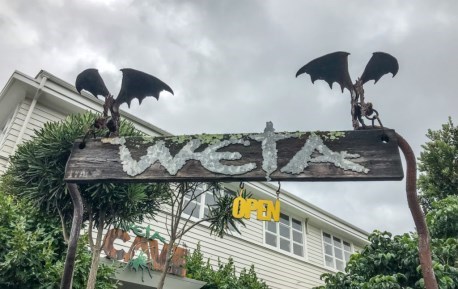