(Worldkings) This is how you spend a half million in 1926

In the movie, a stubborn Confederate train engineer named Johnnie has his beloved locomotive, The General, stolen by Union spies (with his girlfriend on board). He pursues them and his train into Union territory, overhears a group of Union generals planning an attack across a certain railroad bridge, and decides to repossess his train and bring it and his girlfriend back south. A lengthy train chase ensues, with two Union trains chasing The Generalsouthward as Johnnie pulls telegraph poles down and leaves bits of his train behind to slow them.

It culminates in a $42,000 scene (in 1926 dollars; in today’s dollars, that’s about half a million) in which the pursuing Union train tries to cross a railroad bridge after Johnnie has set it on fire. The bridge collapses in the middle and the train – a full, working steam locomotive and cars, not a model – plunges into the “Rock River.” In reality, it was the Row River, just south of Cottage Grove. 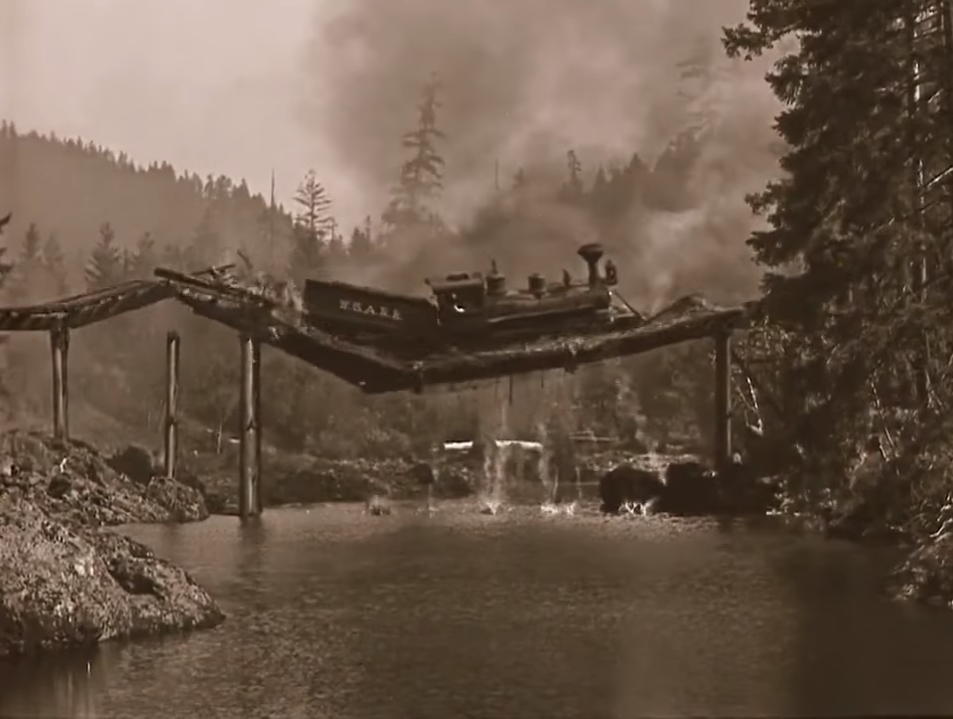 It was shot on July 23, 1926 – the most expensive single shot in silent-film history. Three or four thousand local people from all over the area had gathered on that hot summer day to witness what would be the single most expensive shot of the silent era. At three o’clock in the afternoon, Keaton gave the signal to the six cameramen to begin cranking. It had to be done in one take – Keaton couldn’t afford to build a new bridge, buy a new locomotive and try again. It had to be perfect. 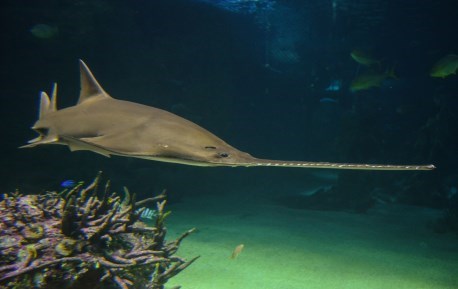 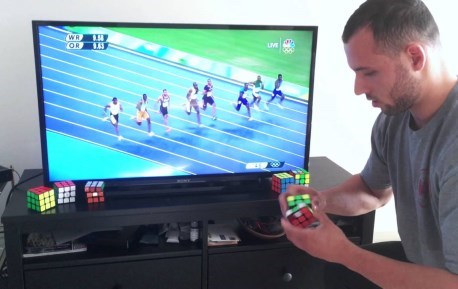 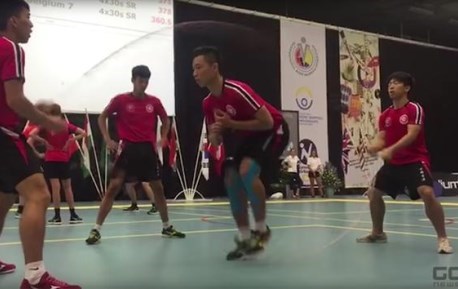 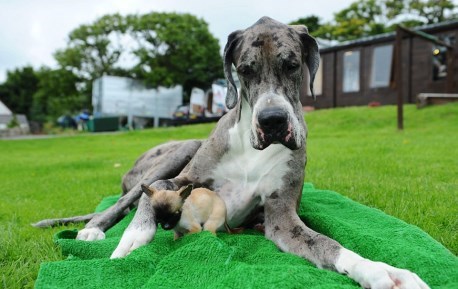 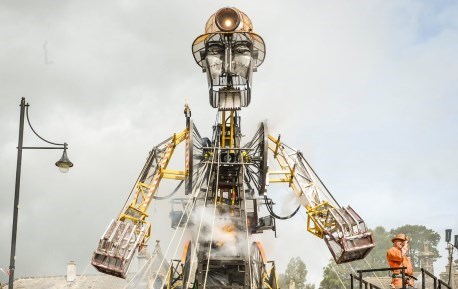 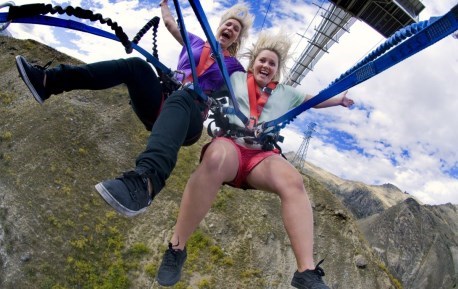