(WorldKings.org) This is a spiritual award that the WRCA CREATION INSTITUTE - WRCA CREATED in gratitude to the leaders of the Record Organizations, the record holders - the units that own the Record all over the world. world. In particular, Vietnam has dedicated to creating content values that have profound and lasting values for the community.

On this occasion, the record winners honored in this award include:

Photographer Vo Van Tuong has been working on photography, photo books and photo exhibitions about Vietnamese pagodas in country and abroad, contributing to the introduction and promotion of Vietnamese Buddhism to the world. He currently owns six Vietnam Records.

The painter is full of love and energy, who has put effort and finance, riding her Chaly motorbike alone to go to 63 provinces and cities throughout Vietnam. She has painted over 1,500 portrait paintings of Vietnamese Heroic Mothers since 2010 in gratitude for their maternal national sacrifice and also our comrades who gave their lives on the battlefield.

Dr. Nguyen Nha, whose research works and documents on the Vietnamese sovereignty over the  Hoang Sa (Paracel) and Truong Sa (Spratly) Islands have been translated into English. He is also a famous culinary researcher and a pioneer with many works to build the brand and promote Vietnamese cuisine to the world.

People's Artist Kim Cuong who is known by the generations of fans as the "Diva" of Vietnamese theatrical arts. She is not only a reformed theatre actor, a talented movie actor; but also an excellent female author. She is a female creenwritter who wrote the most screenplays as well as a pioneer who paved a way for drama in Saigon-Vietnam after 1975 with many famous dramatic plays.

Mr. Hoang Lien has made great contributions to the development of Education, Training and Study Encouragement in Da Nang City in particular and Vietnam in general.

Pham Van Tuyen is a talented and passionate record holder. He has been striving to explore, research and restore Vietnamese traditional reliefs and pattern that are becoming extinct. Since then, he has created the unique and purely Vietnamese product lines of “Relief sculpting on Ceramic” . This contributes to preserving and developing the quintessence of Ceramics in particular and Vietnamese culture in general. 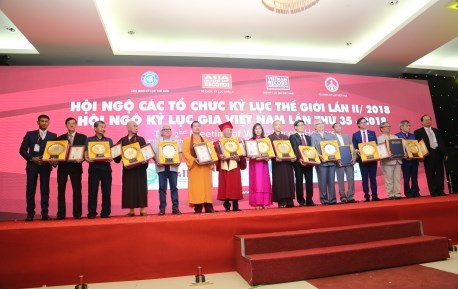 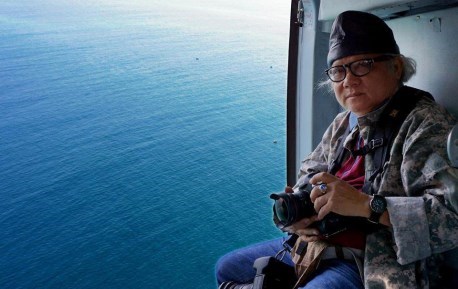 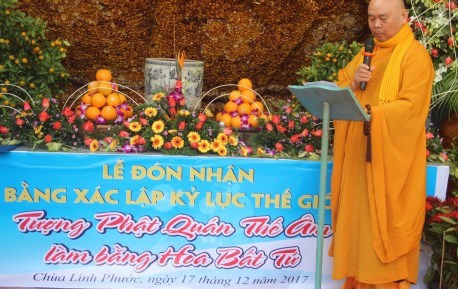 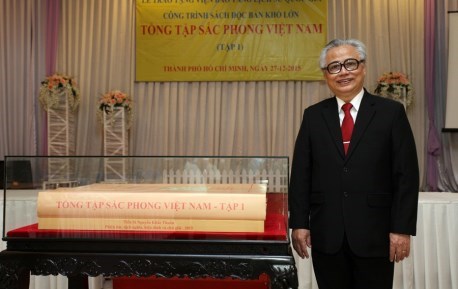 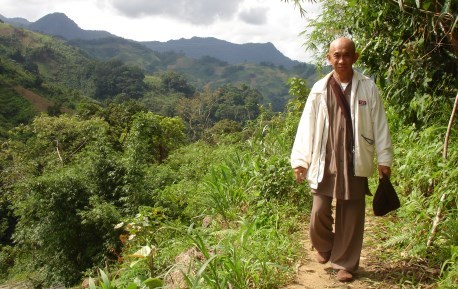 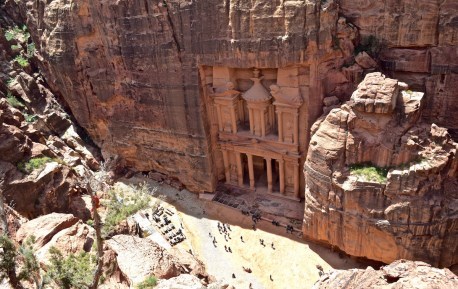