Ranked among Top 100 Founders who are record holders has created Record Values of National Record Organizations in the world. 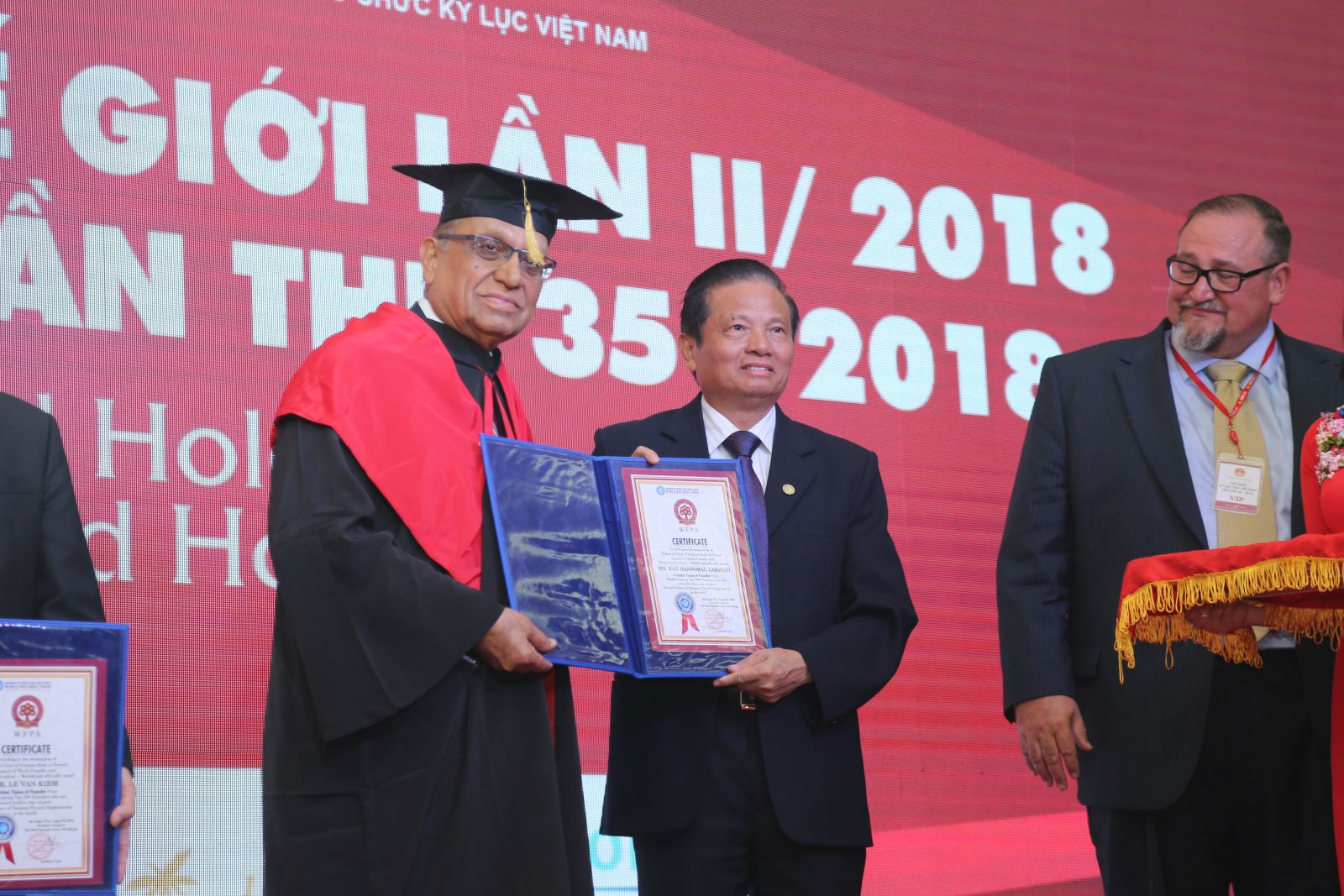 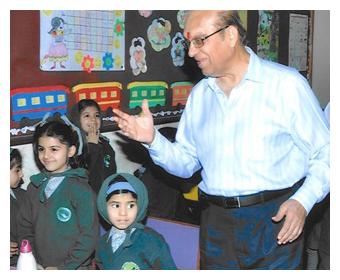 An acclaimed philanthropist, accomplished business leader , Mr. Lakhani  has always believed in, and has worked towards setting new benchmarks in public spheres. As a dynamic leader, he touches many hearts and inspires many minds. He is widely known for His business acumen, social leadership and philanthropy to the humanity. 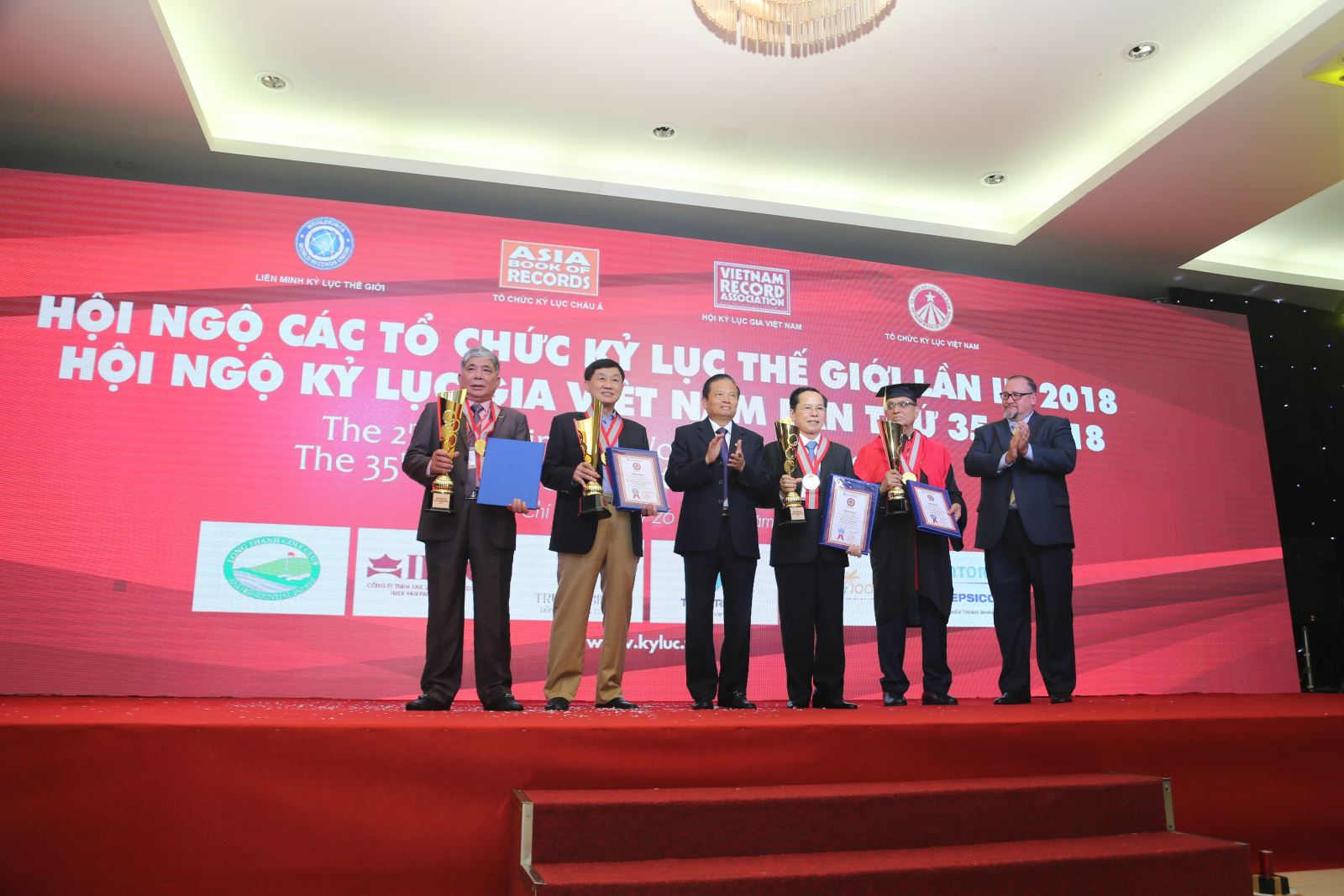 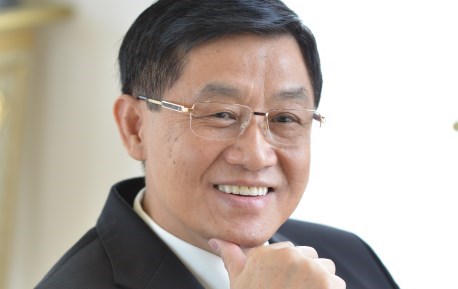 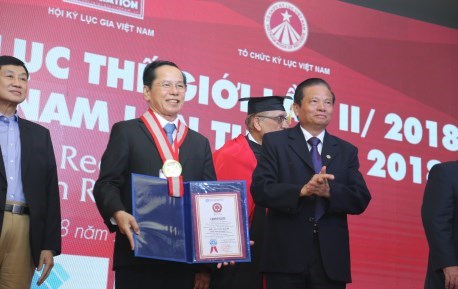 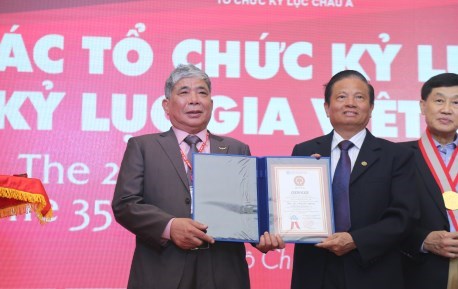 WFPA honor Mr. Le Thanh Than - Founder of Muong Thanh Group with a Global of Vision of Founder Prize 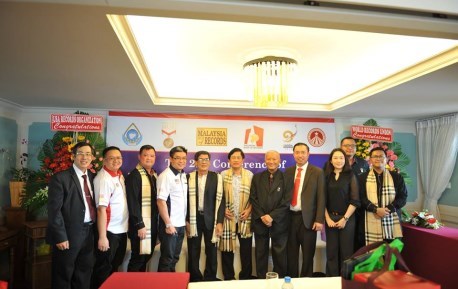 The Letter of Condolence - Mr. Tanya Phonanan, the Editor in Chief of Thailand Book of Records passed away 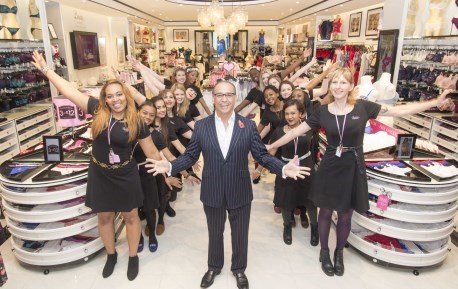 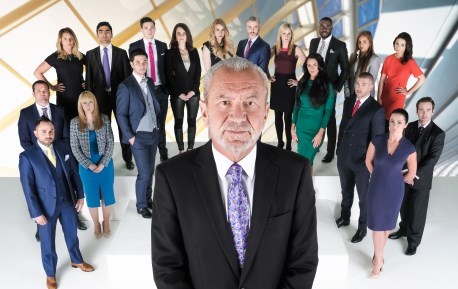