FANUC is a Japanese group of companies that provide automation products and services such as robotics and computer numerical control wireless systems. These companies are principally FANUC Corporation of Japan, Fanuc America Corporation of Rochester Hills, Michigan, USA, and FANUC Europe Corporation S.A. of Luxembourg. 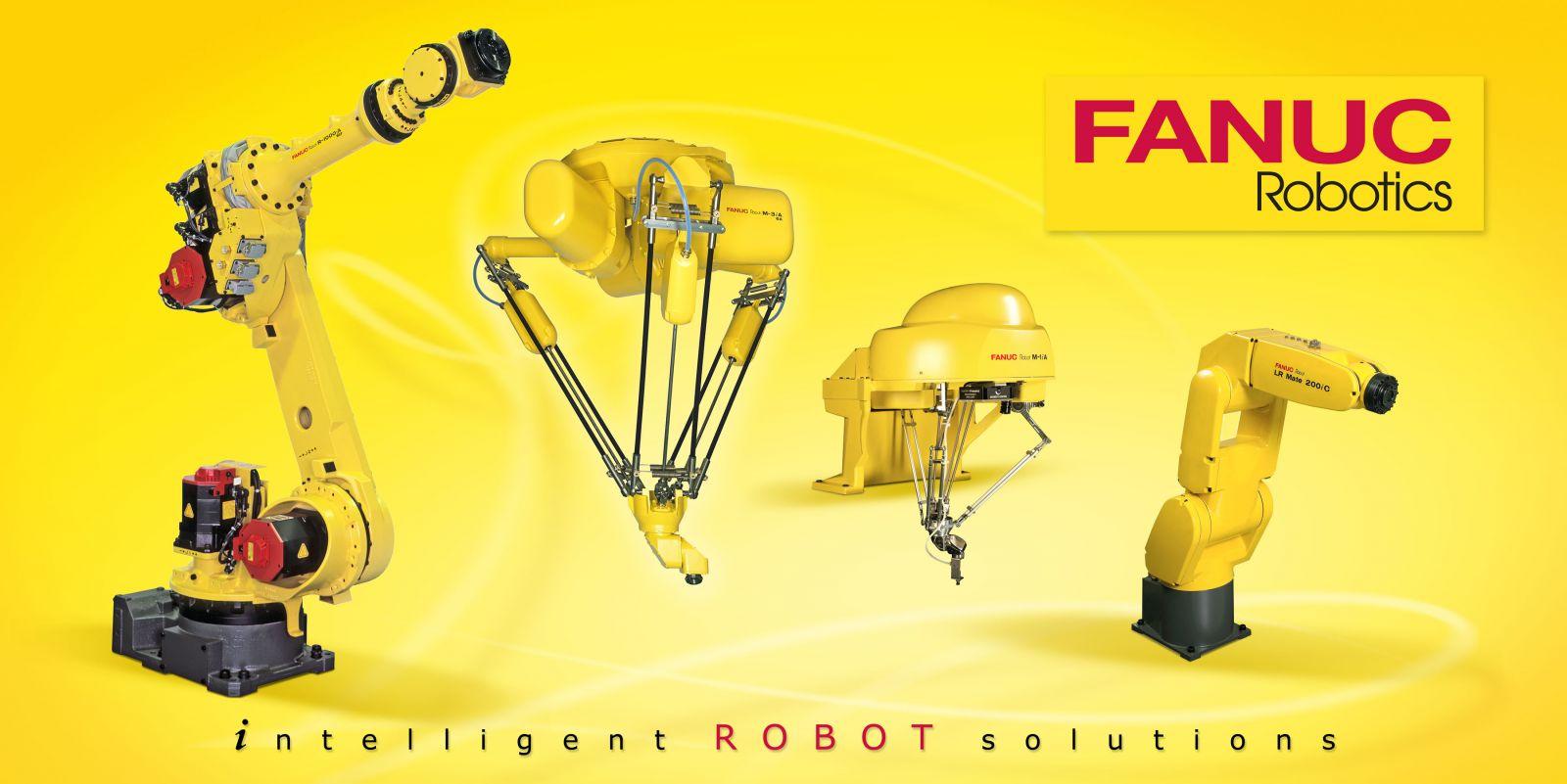 In 1955, Fujitsu Ltd. approached Seiuemon Inaba, who was then a young engineer, to lead a new subsidiary purposed to make the field of numerical control.

This nascent form of automation involved sending instructions encoded into punched or magnetic tape to motors that controlled the movement of tools, effectively creating programmable versions of the lathes, presses, and milling machines. 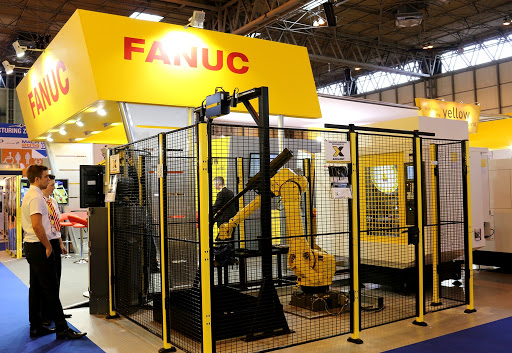 Within three years after spending heavily in R&D, he and his team of 500 employees shipped Fujitsu’s first numerical-control machine to Makino Milling Machine Co.  In 1972, the Computing Control Division became independent and FANUC Ltd was established. 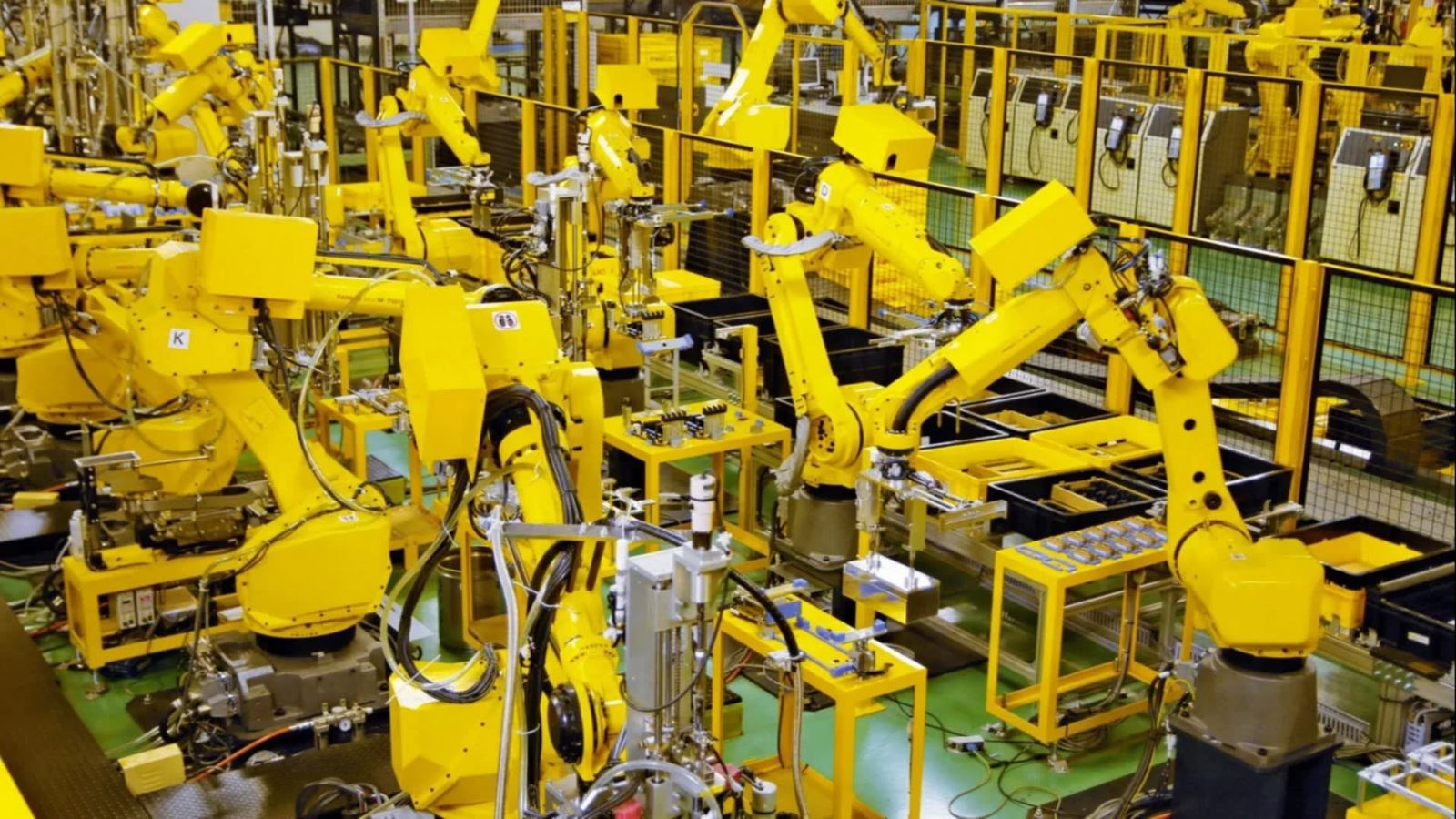 The next phase of expansion would be computer numerical control, which relied on G-code,a standard programming language. At the time, the 10 largest CNC companies in the world were based in the U.S., however by 1982, FANUC had captured half of the world CNC market. 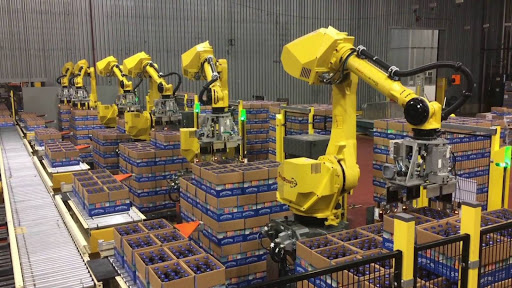 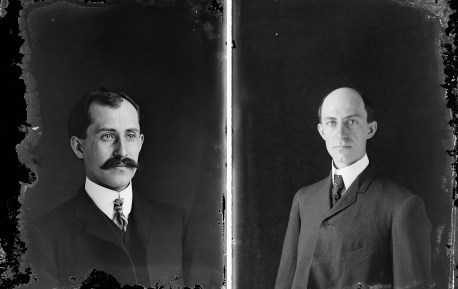 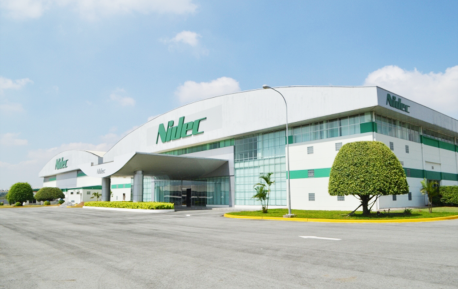 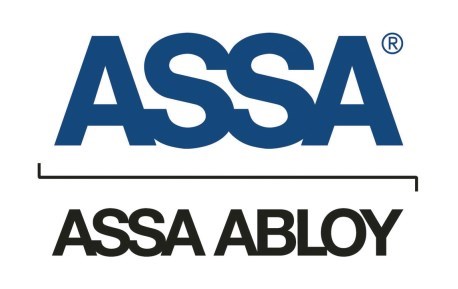 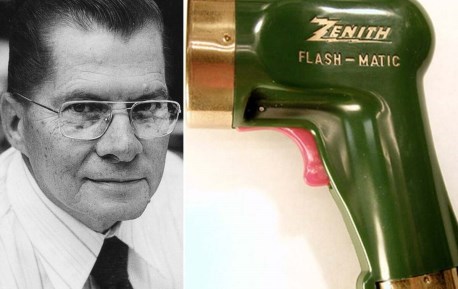 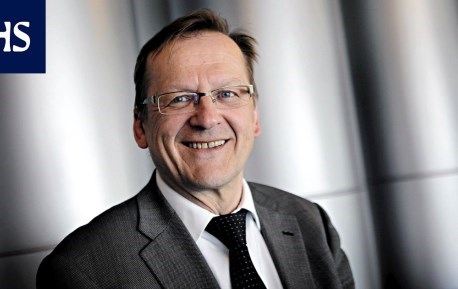 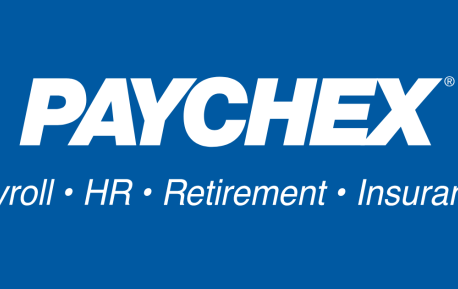