Intuitive Surgical, Inc. is an American corporation that develops, manufactures, and markets robotic products designed to improve clinical outcomes of patients through minimally invasive surgery, most notably with the da Vinci Surgical System. The company is part of the NASDAQ-100 and S&P 500. 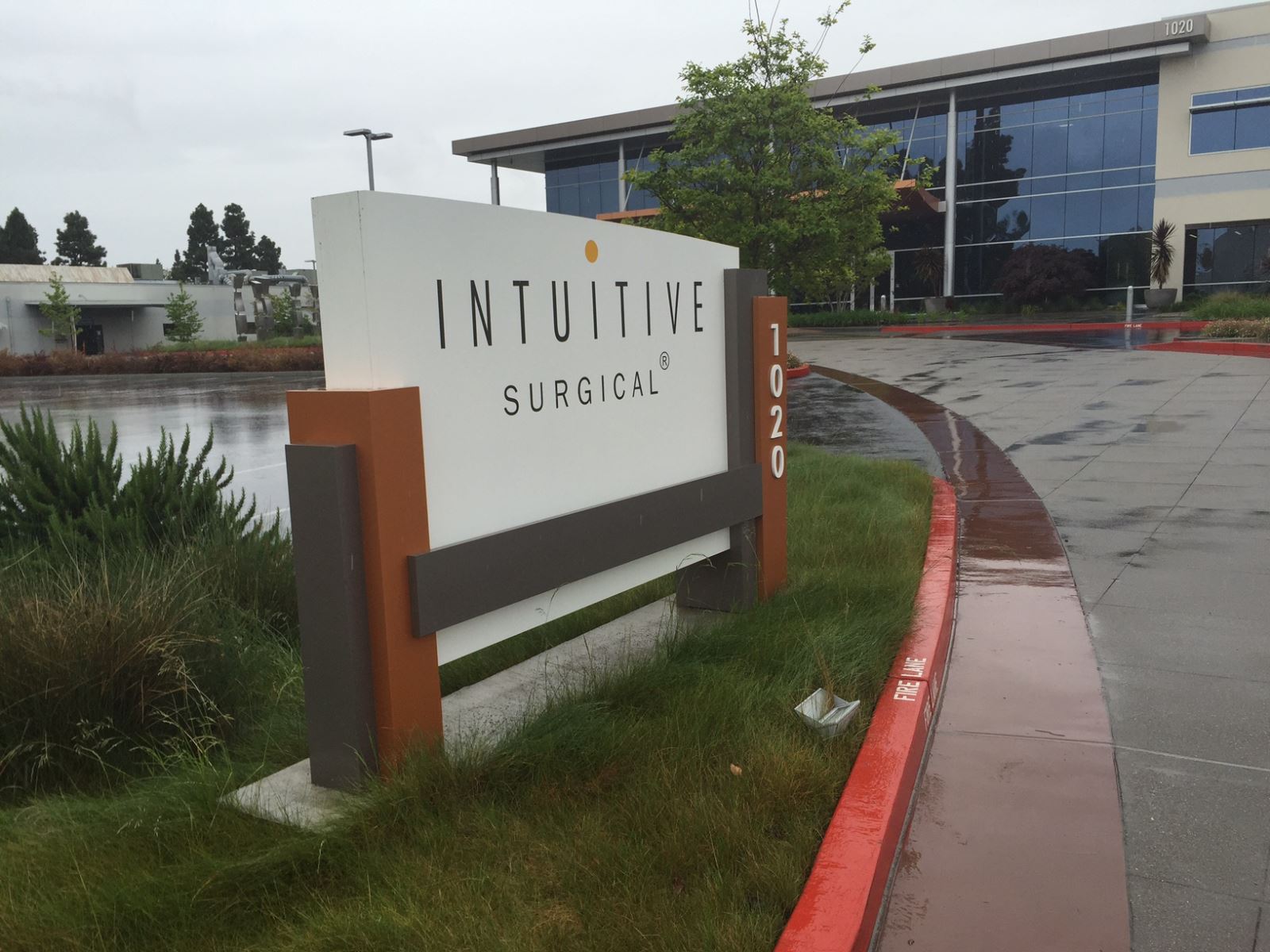 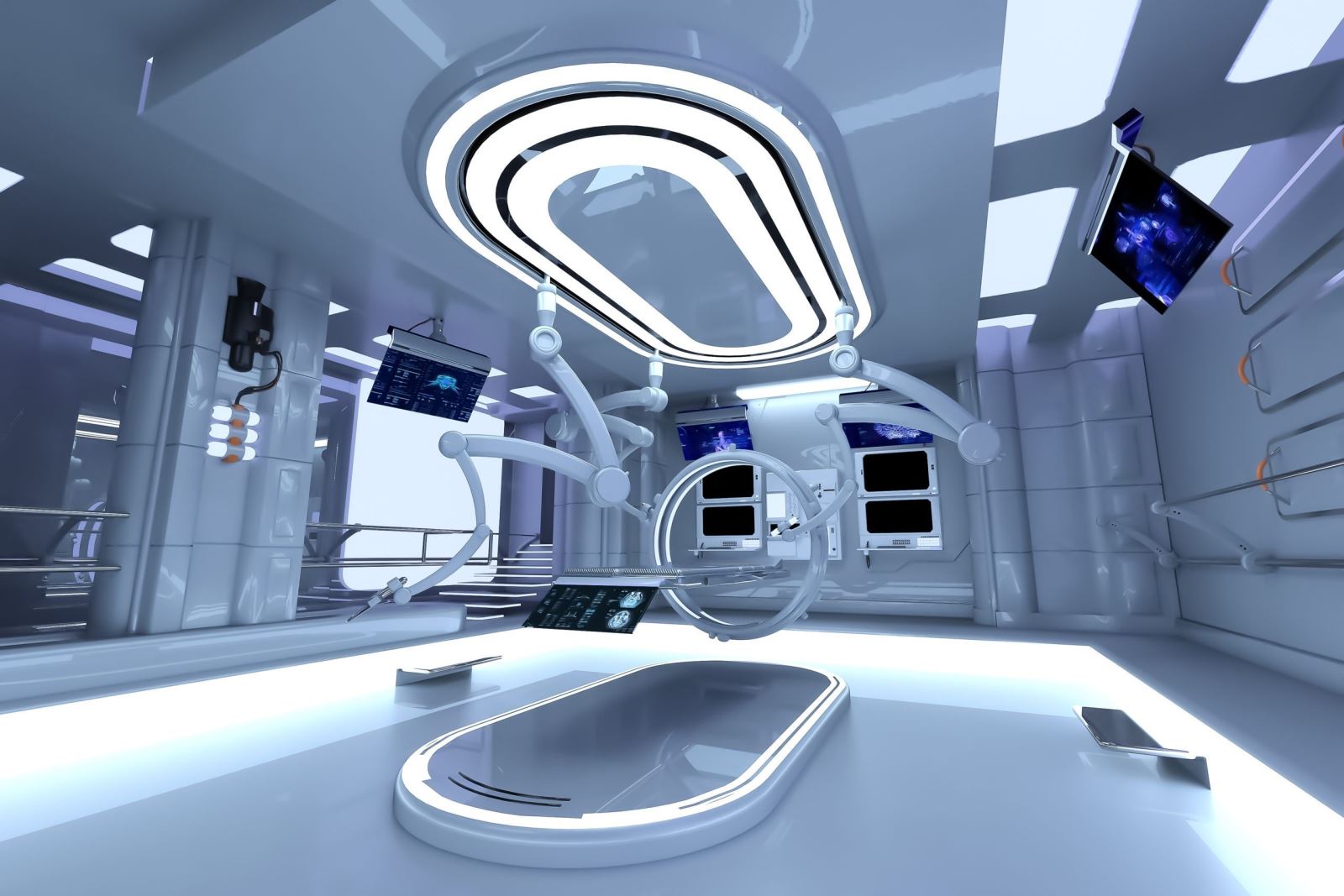 The research that eventually led to the development of the da Vinci Surgical System was performed in the late 1980s at a non-profit research institute SRI International. 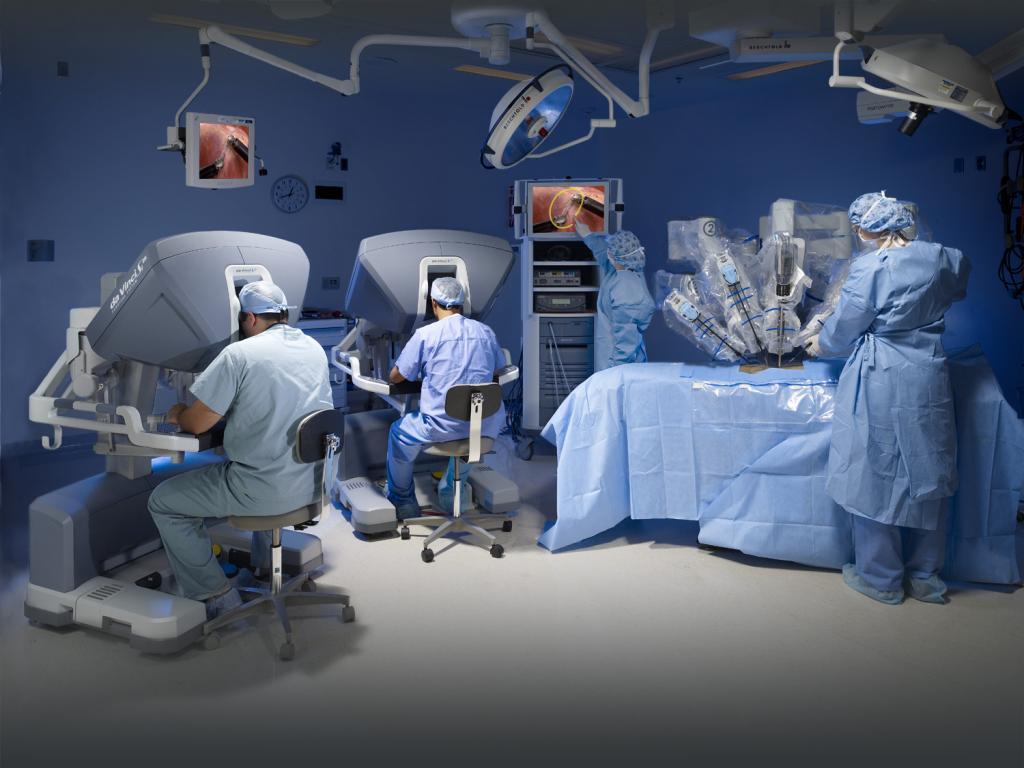 In 1990, SRI received funding from the National Institutes of Health. SRI developed a prototype robotic surgical system that caught the interest of the Defense Advanced Research Projects Agency (DARPA), which was interested in the system for its potential to allow surgeons to operate remotely on soldiers wounded on the battlefield. 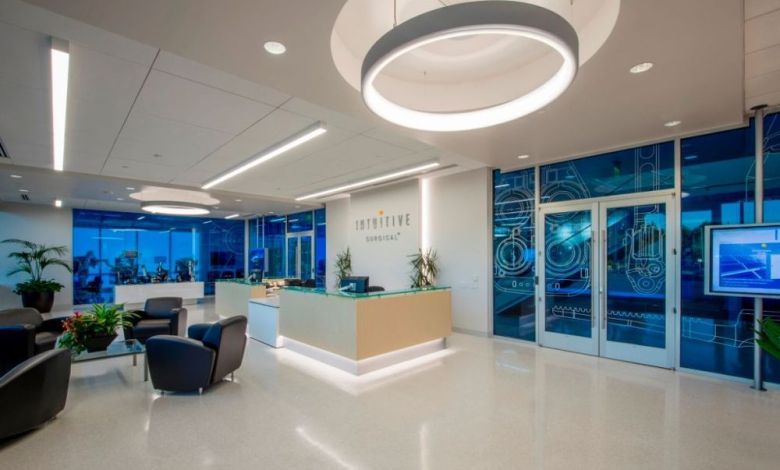 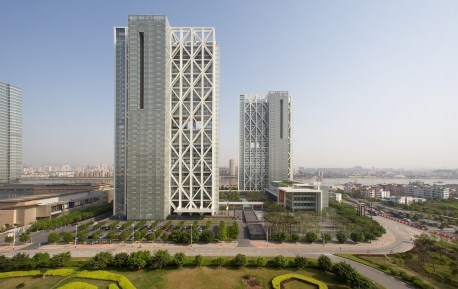 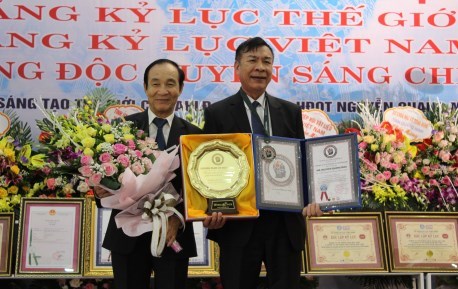 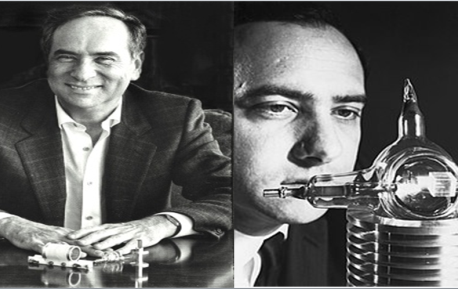 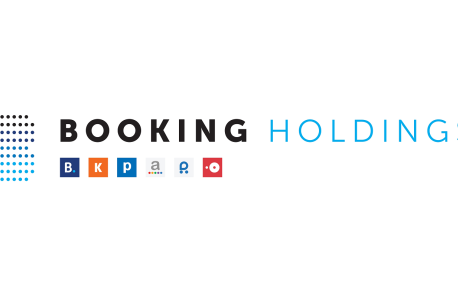 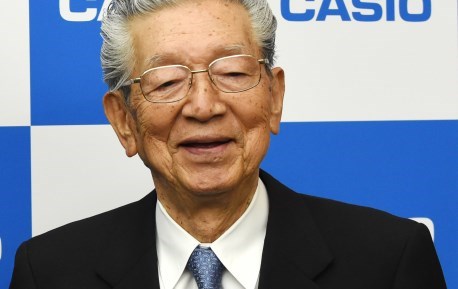 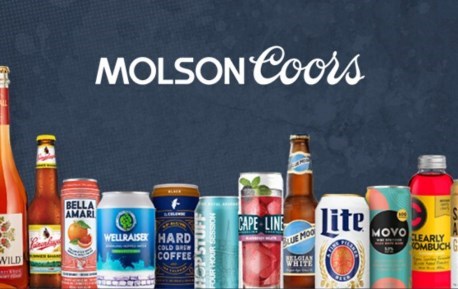