(WorldKings.org) Média-Participations is a French media concern, controlled by a Belgian holding concern, specialized in Franco-Belgian comics. It has some forty publishers in its portfolio, including Dupuis, Dargaud, Le Lombard and Fleurus.

Média-Participations was created in 1986 by Rémy Montagne, a politician who had been a member of the French Parliament for three decades before starting in the publishing business. After his death in 1991, he was succeeded by his son Vincent. The company was first called Ampère and focused on the acquisition of a number of struggling Christian publishing houses like Fleurus. In 1986, the group changed its name to Média-Participations and focused more on Franco-Belgian comics, which started when they acquired Le Lombard in 1986 and Dargaud in 1988.

The publisher is now the third-largest publisher of France, and the major Franco-Belgian comics publisher. Of the 32 million books published a year, 20 million are comics. Magazine sales also reach 30 million copies a year. The group publishes around 600 publications a year, some 13% of the total number of Franco-Belgian comics, but these represent almost a third of the sales of comics in France.

The current structure of the company:

Comics: Comics and manga are published by six different publishers: the general audience publishers of Franco-Belgian comics Dupuis, Dargaud and Le Lombard, the publisher of manga Kana, and the specialized publishers Lucky Comic (for Lucky Luke) and Blake et Mortimer. 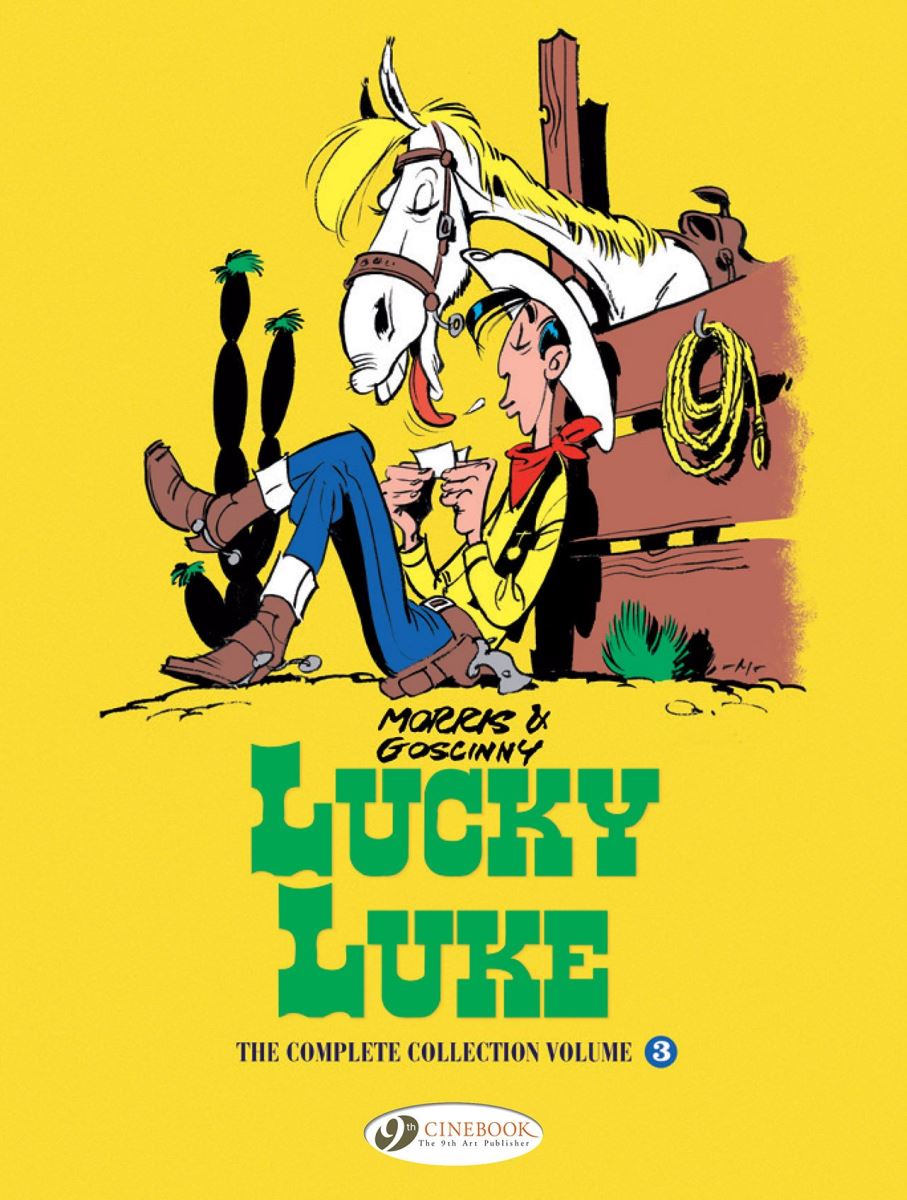 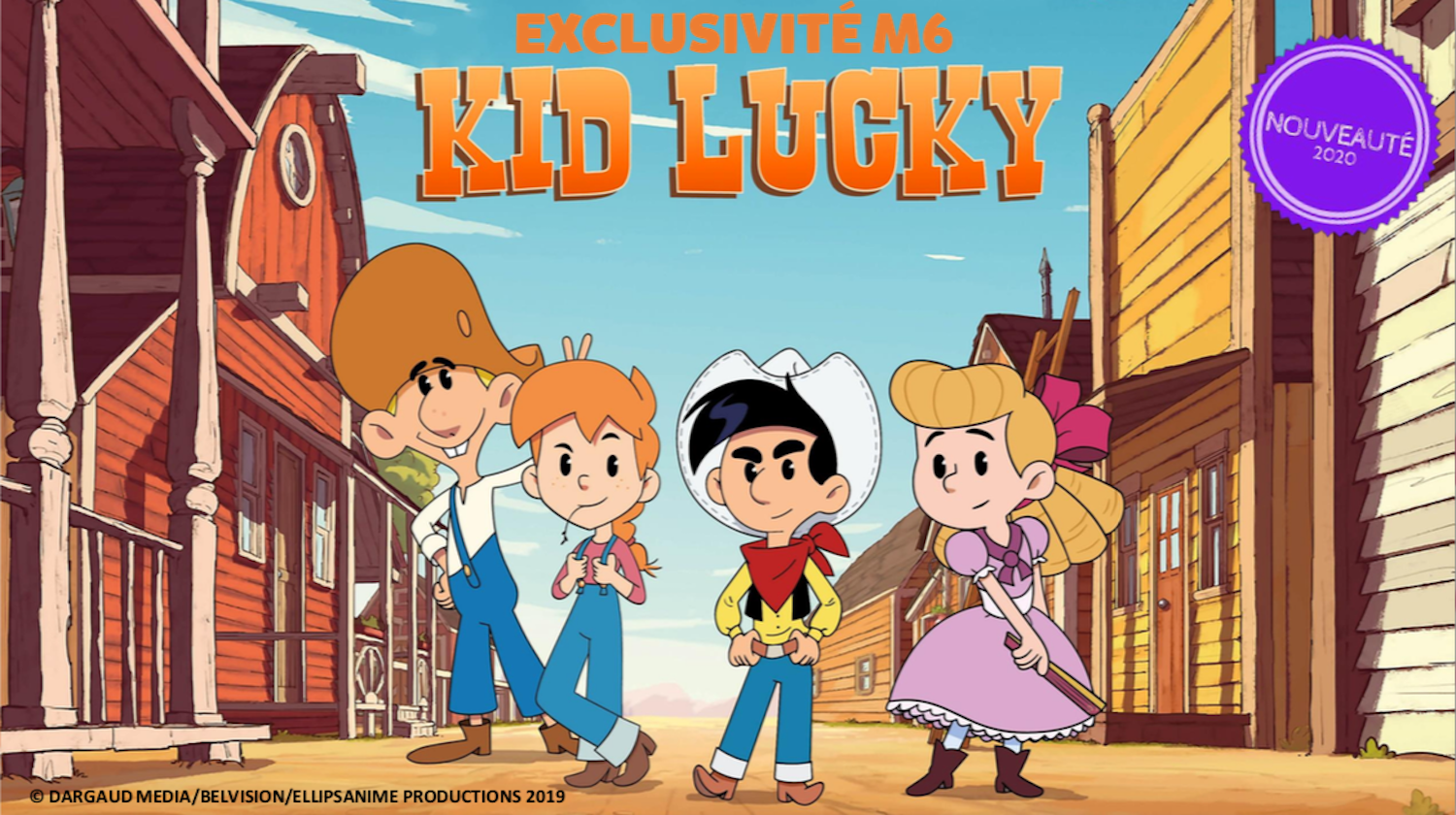 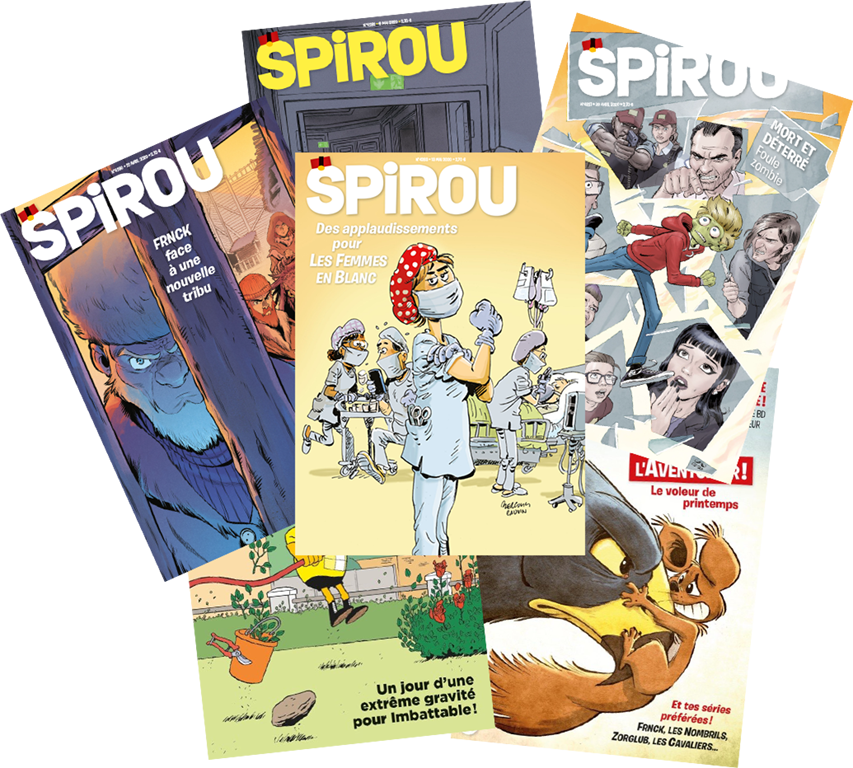 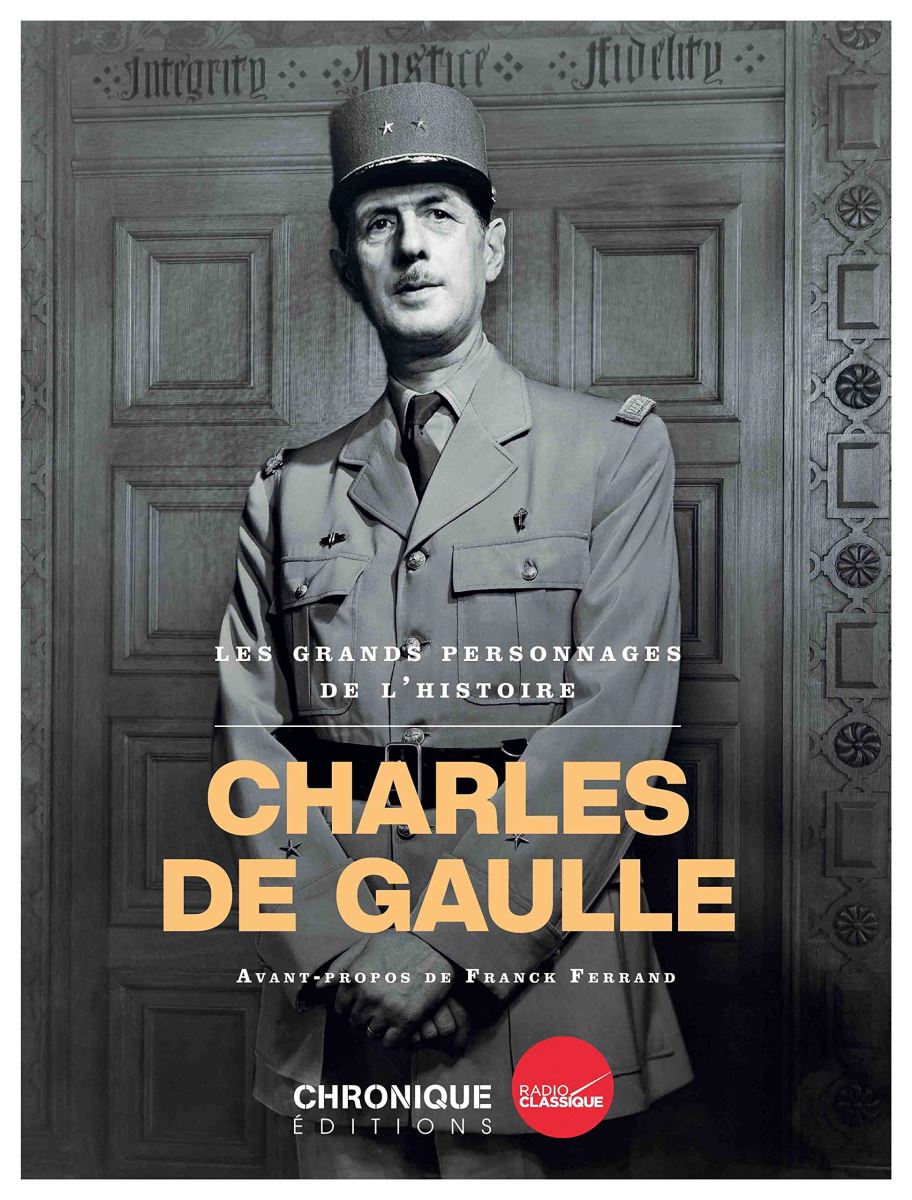 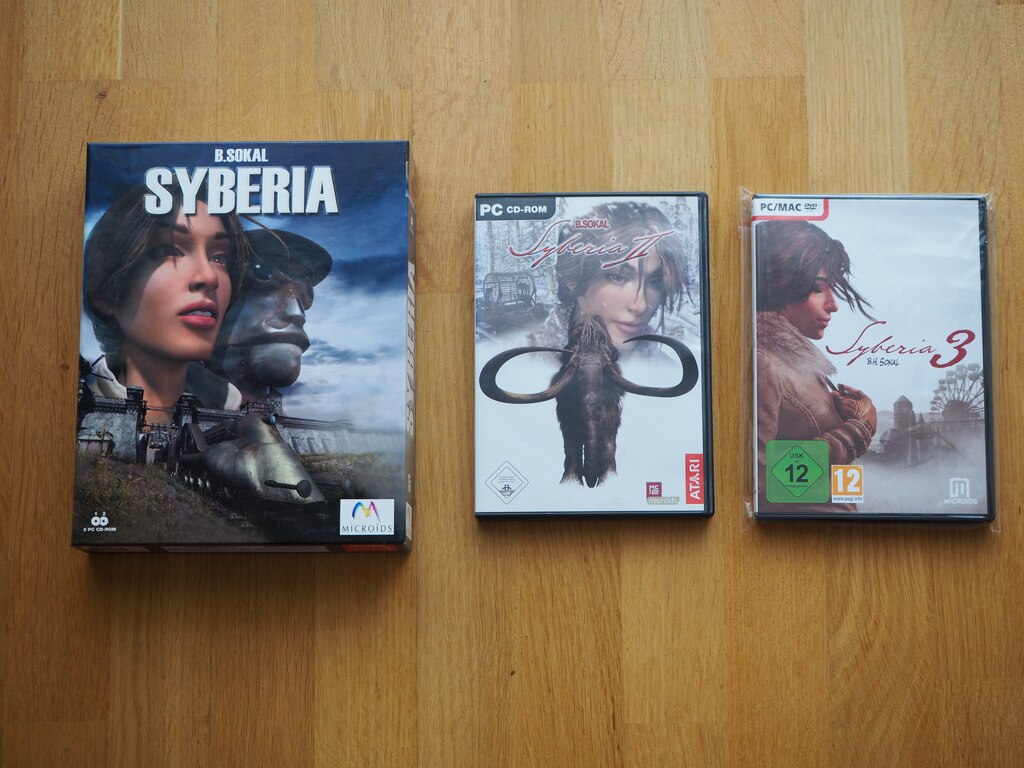 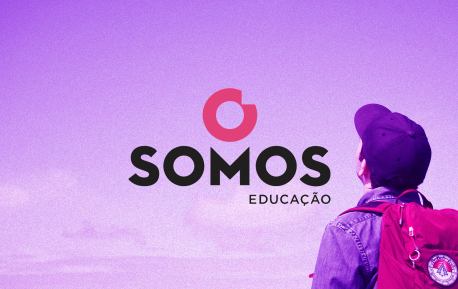 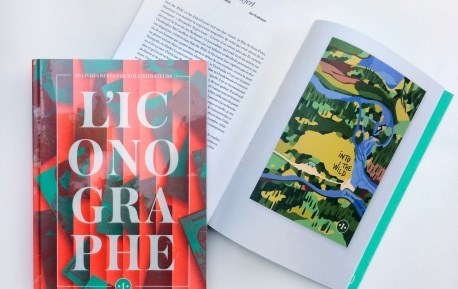 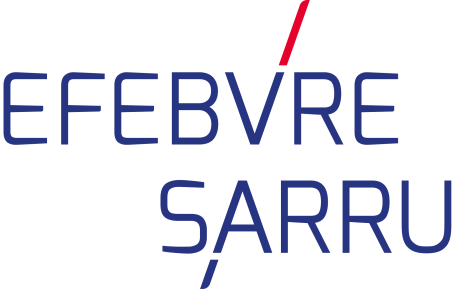 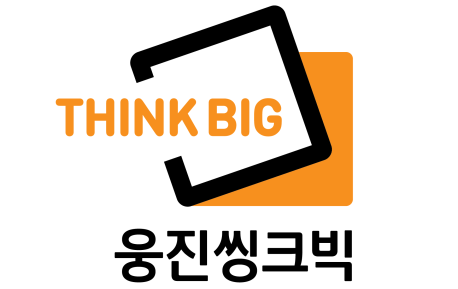 Top 50 largest publishers in the world (P.34) - Woongjin ThinkBig (Korea): The publisher with more than 40 years of dedication to the educational materials market for all ages. 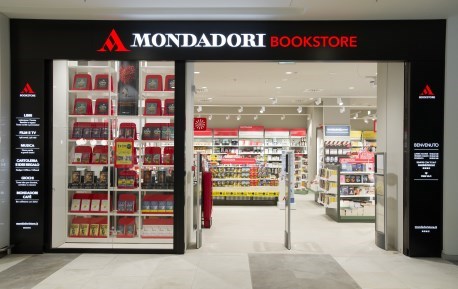 Top 50 largest publishers in the world (P.33) - Mondadori (Italy): The publisher at the forefront of innovation and embracing new trends 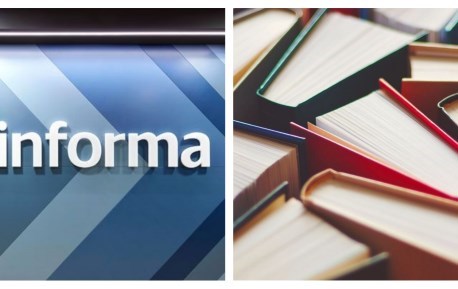