It is a department of the University of Oxford and is governed by a group of 15 academics appointed by the vice-chancellor known as the delegates of the press. The Press is located on Walton Street, Oxford, opposite Somerville College, in the inner suburb of Jericho.

The university became involved in the print trade around 1480, and grew into a major printer of Bibles, prayer books, and scholarly works.

OUP took on the project that became the Oxford English Dictionary in the late 19th century, and expanded to meet the ever-rising costs of the work. As a result, the last hundred years has seen Oxford publish further English and bilingual dictionaries, children's books, school textbooks, music, journals, the World's Classics series, and a range of English language teaching texts. 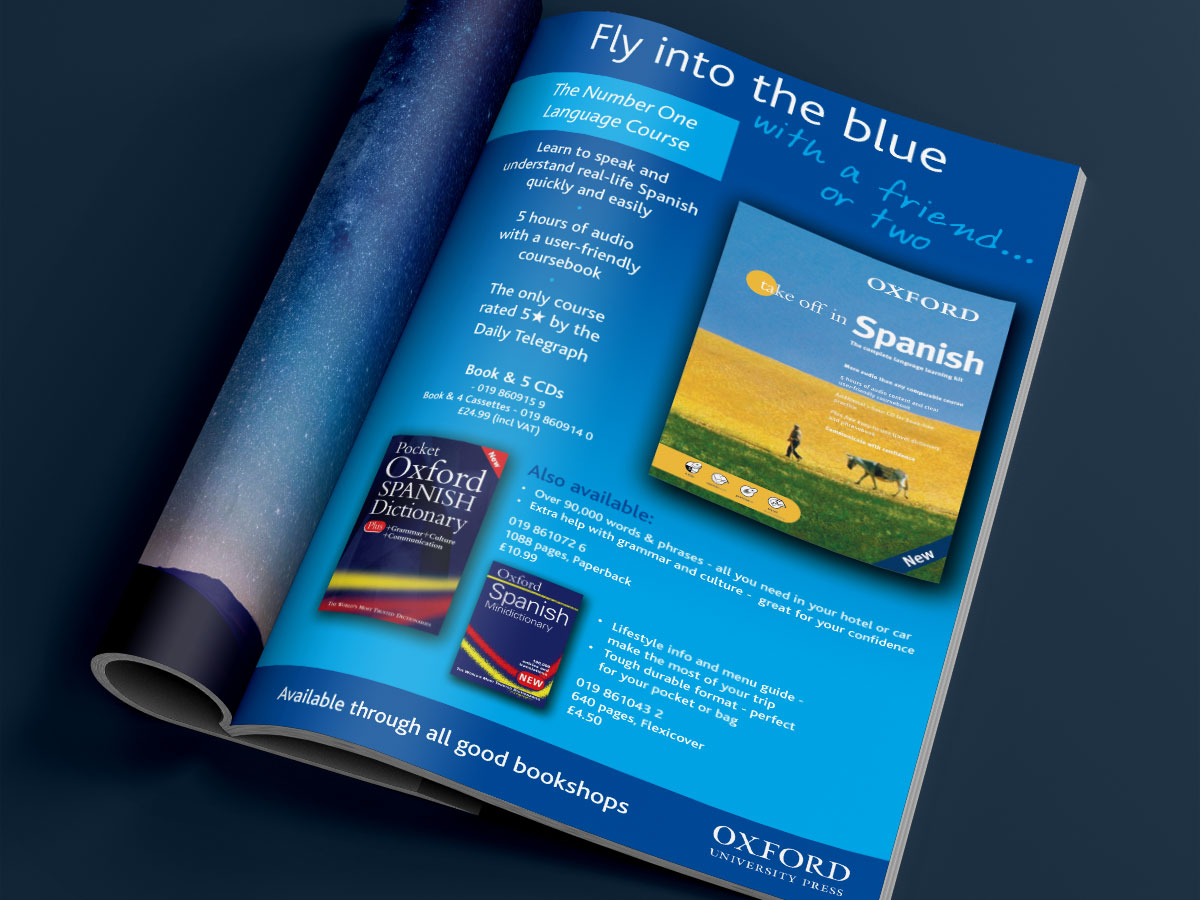 Moves into international markets led to OUP opening its own offices outside the United Kingdom, beginning with New York City in 1896. By contracting out its printing and binding operations, the modern OUP publishes some 6,000 new titles around the world each year.

OUP came to be known as "(The) Clarendon Press" when printing moved from the Sheldonian Theatre to the Clarendon Building in Broad Street in 1713. The name continued to be used when OUP moved to its present site in Oxford in 1830. The label "Clarendon Press" took on a new meaning when OUP began publishing books through its London office in the early 20th century. To distinguish the two offices, London books were labelled "Oxford University Press" publications, while those from Oxford were labelled "Clarendon Press" books. This labelling ceased in the 1970s, when the London office of OUP closed. Today, OUP reserves "Clarendon Press" as an imprint for Oxford publications of particular academic importance. 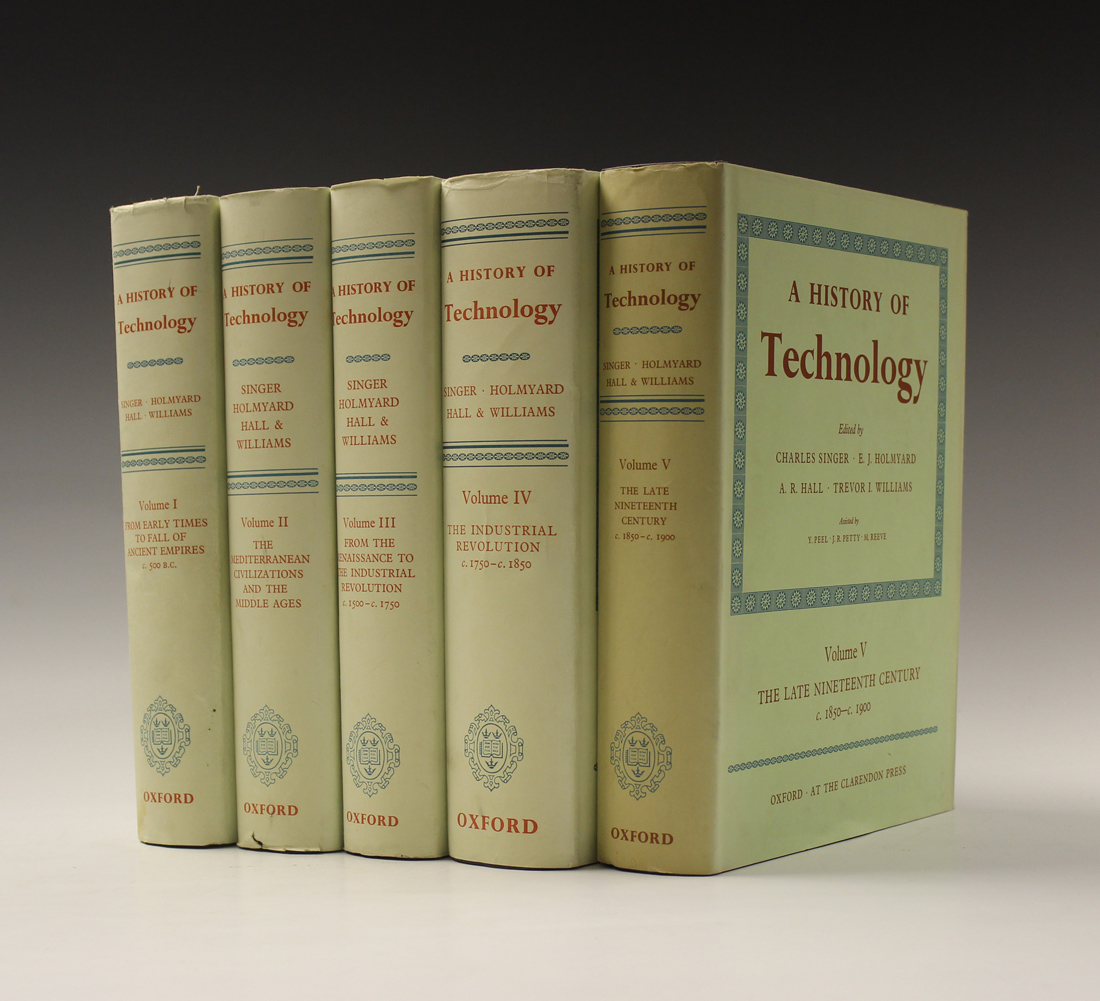 Top 50 largest publishers in the world (P.18) - Wiley (USA): The publisher with 214 years of dedication to education and teaching 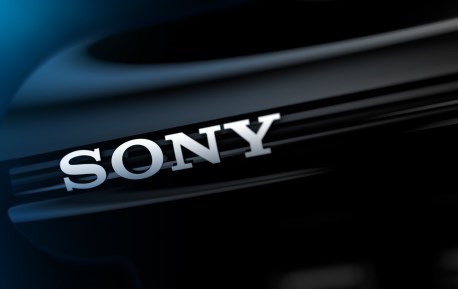 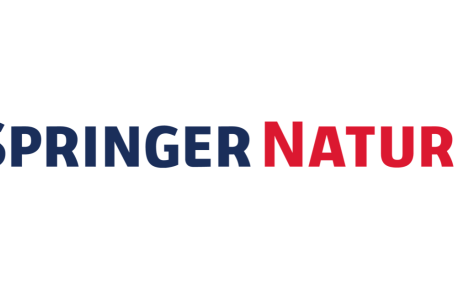 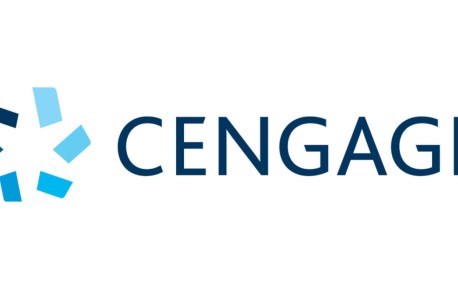 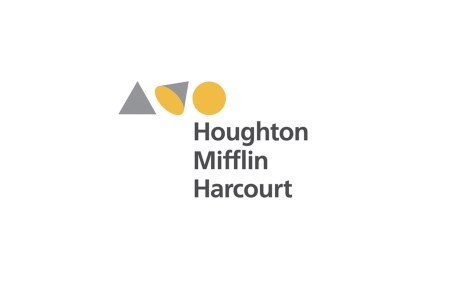