Akira Haraguchi, 69, is a legend among memory masters, having memorised more of pi’s digits than anyone else. Here he talks about why he does it and how he will be celebrating pi’s big day. 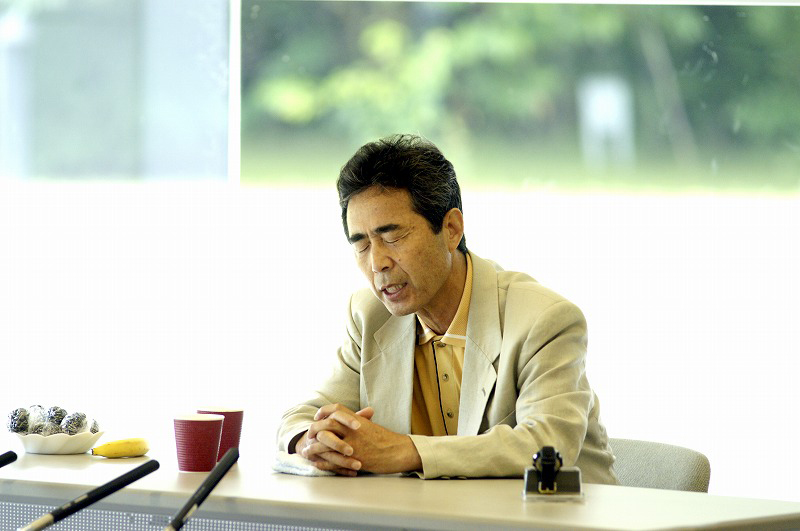 People have enjoyed memorising the digits in pi since at least the beginning of the 19th century.

Back then only a few hundred digits were known, so it was barely more of a challenge than memorising a long poem.

But since then computers have calculated more digits of pi than could ever even be recited in a lifetime, let alone memorised, and now pi memorisation is only for the truly dedicated.

The world champion is Akira Haraguchi, who in 2006 recited 100,000 digits of pi from memory at a public event near Tokyo. It took him 16hrs 30mins. 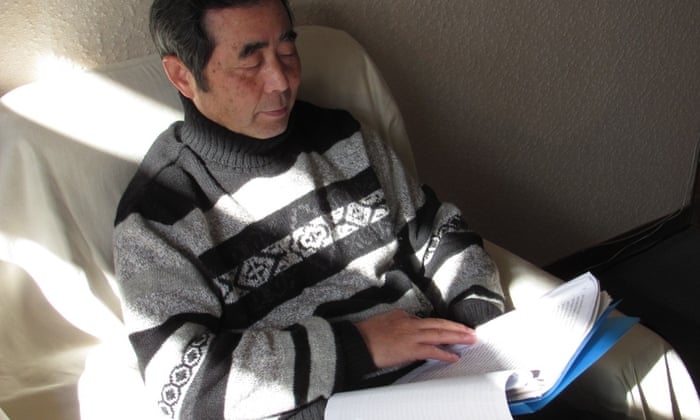 This feat makes him the master pi-man, even though the Guinness Book of records has not validated his record. (The Pi World Records website has Chao Lu from China as number one, with a mere 67, 890 digits).

Pi memorisation is difficult - and this is why people do it - since there is no pattern in the digits. You need to invent your own methods to remember them. Haraguchi associates each digit with a syllable: 0, for example, can be read as o, ra, ri, ru, re, ro, wo, on or oh, and so on with the others from 1 to 9. He then makes stories from the words produced by the syllables. 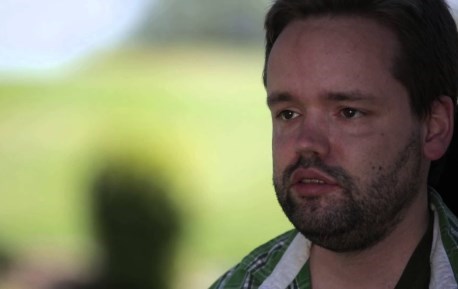 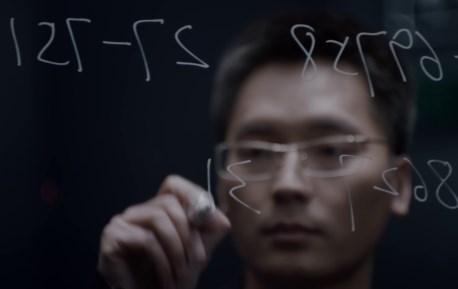 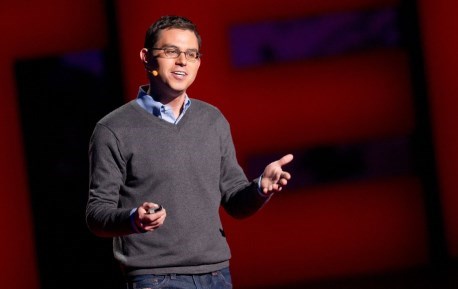 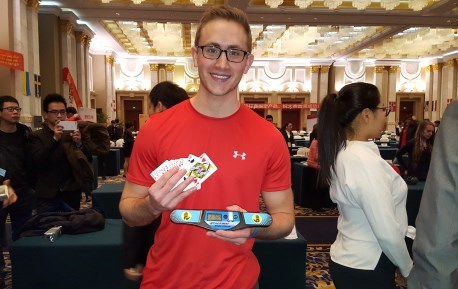 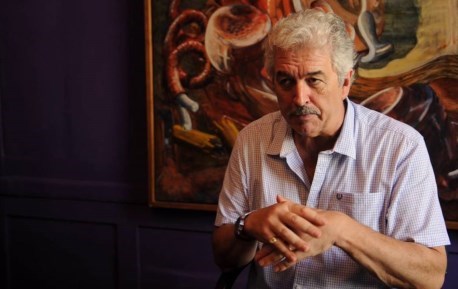 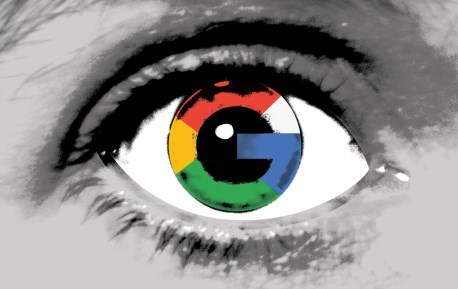