(WorldKings.org) According to statista data, Tic Tac is the best-selling bon-bon brand in Italy, with 29% market share in October 2018. 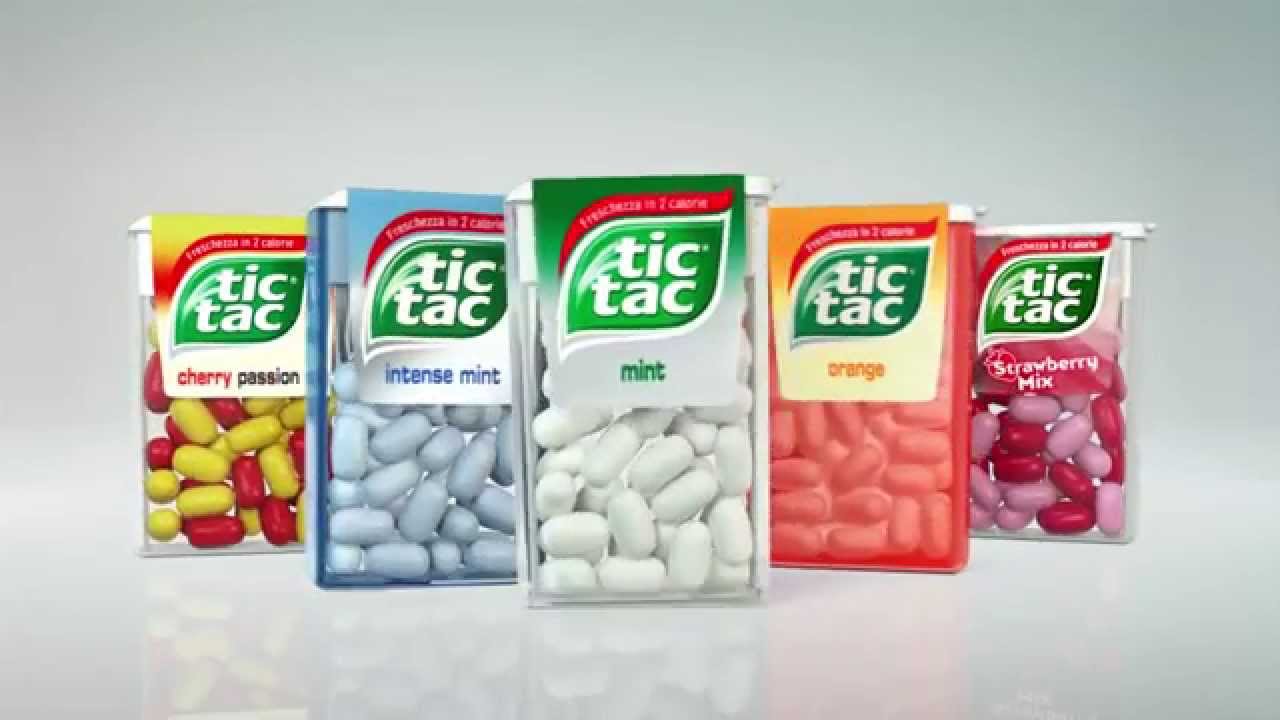 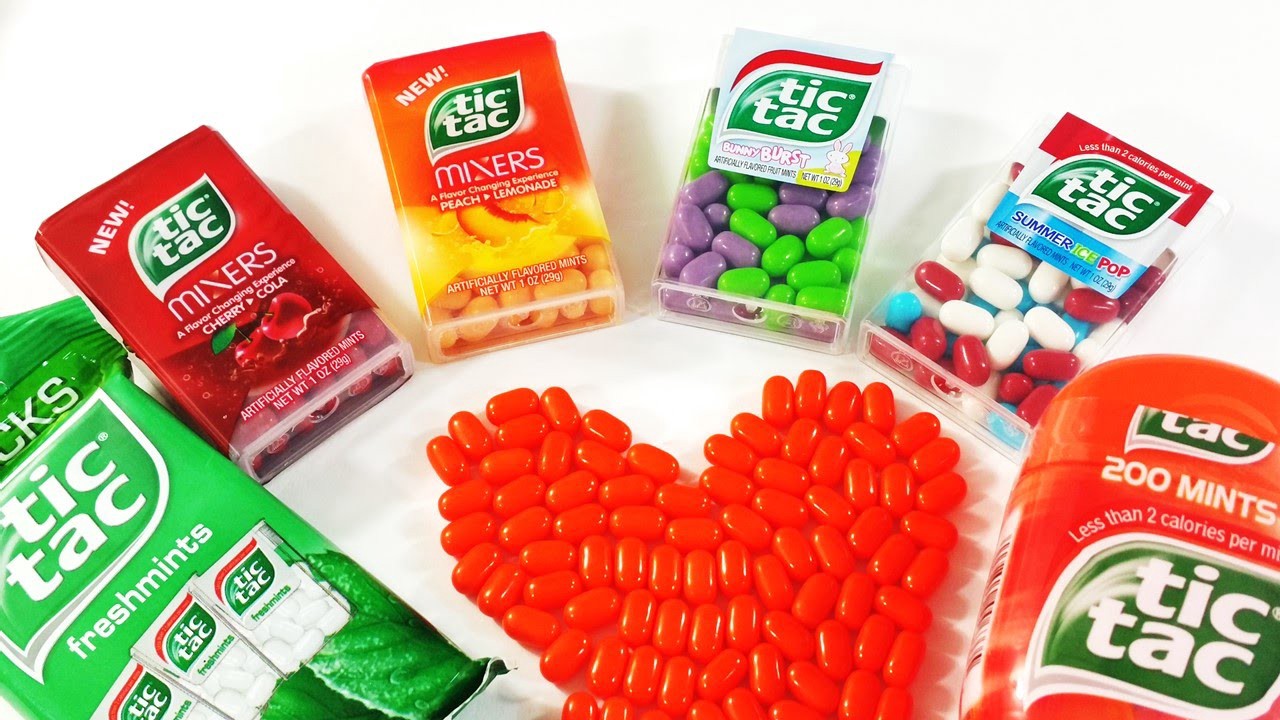 Tic Tac were first introduced by Ferrero in 1968, under the name "Refreshing Mints." In 1970, the name was changed to Tic Tacs, after the distinctive sound of the mints rattling in their container. 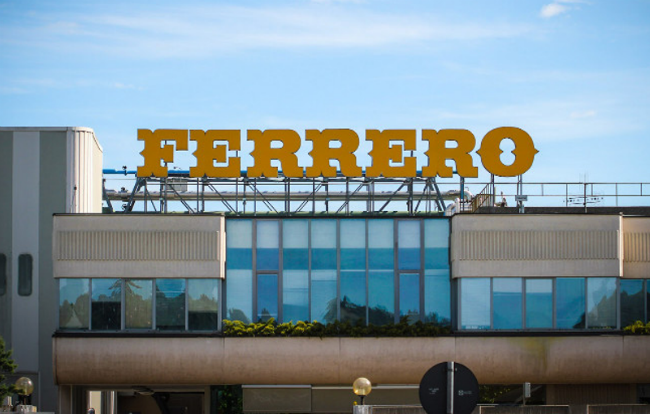 Eighties were the time of breaking through the walls of old - both for the world and for Tic Tac as well. Sales sky-rocketed in emerging markets, expanding Tic Tac to a total of five continents, and the introduction of new flavours were the marks of good times for the most popular Mints around the globe. 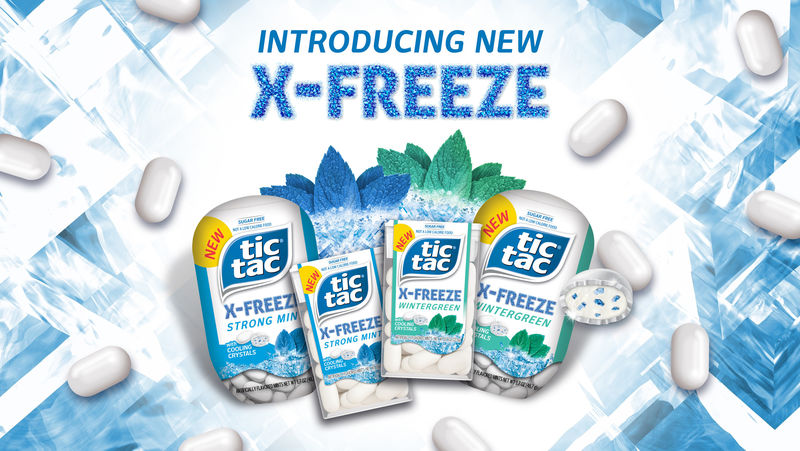 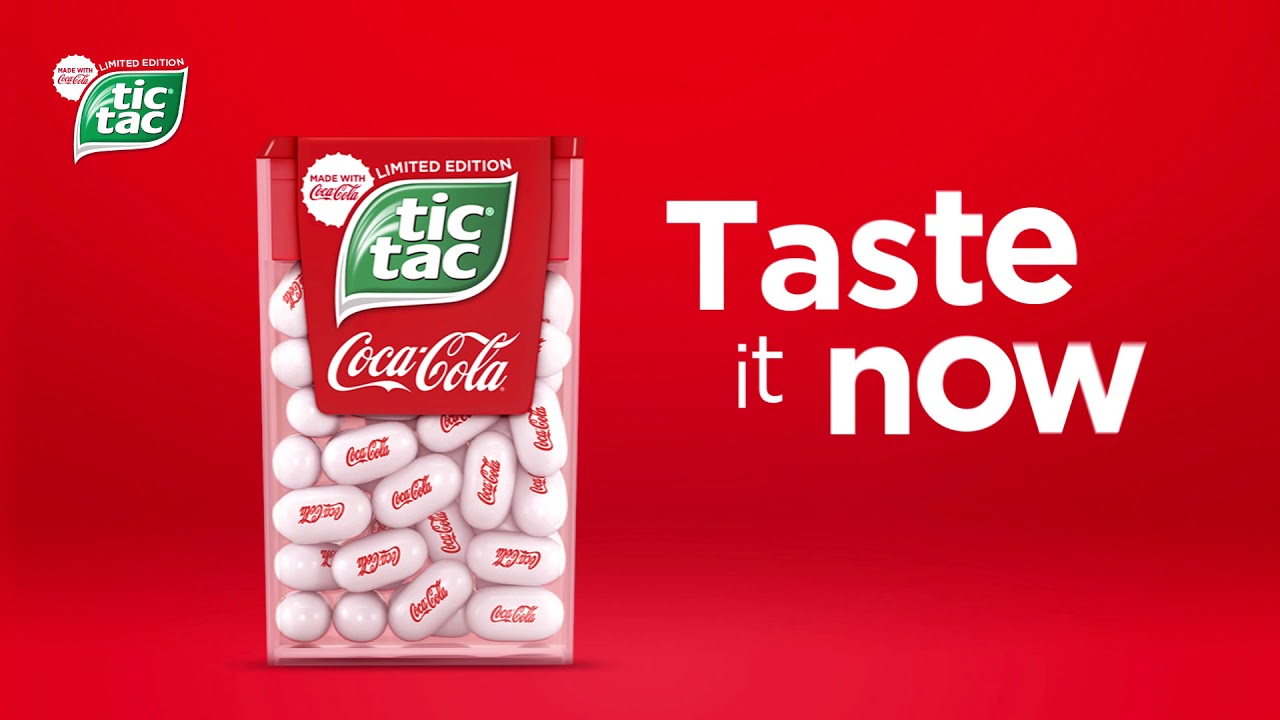 According to statista; en.wikipedia and tictac.com 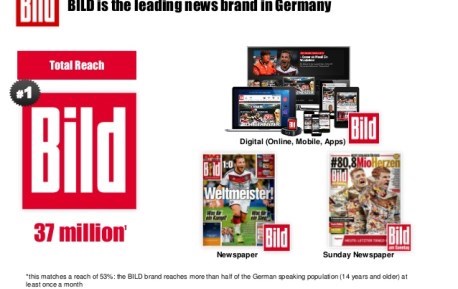 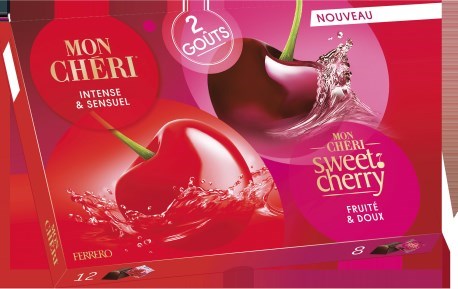 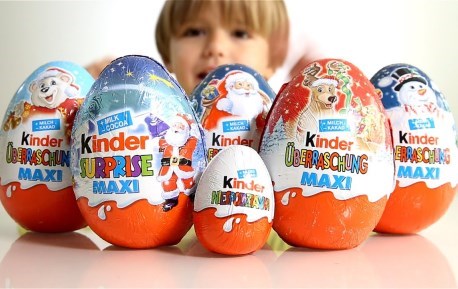 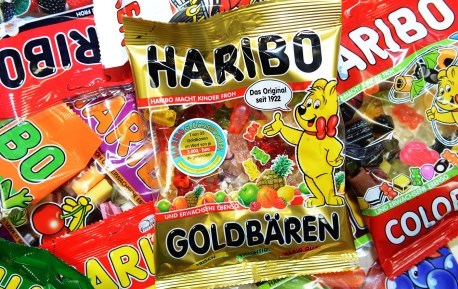 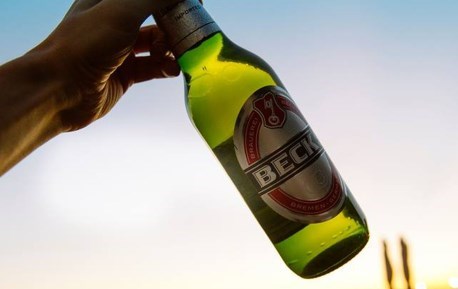 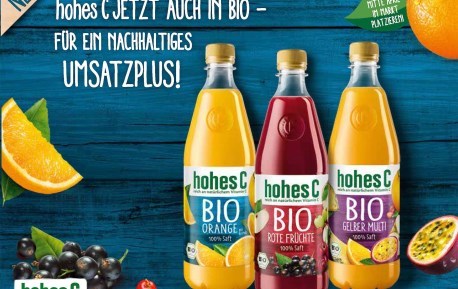