(WorldKings.org) According to businessinsider.in, Snow is the best-selling beer brand in the world, with gobal market share is 5.4%. 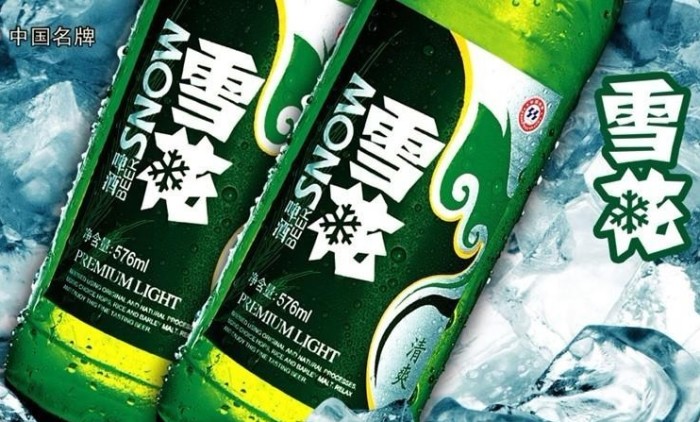 Snow is a brand of lager beer from Shenyang, China. It is brewed by CR Snow, that (until October 2016) was a joint venture between SABMiller and China Resources Enterprises. 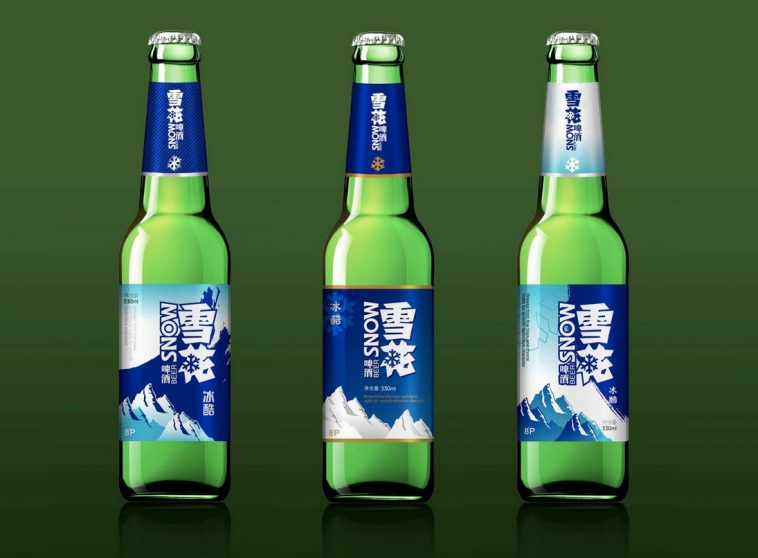 When Snow was first released in 1993 it was produced by three breweries. As of 2014, CRSB was the largest brewing company in China with over 90 breweries across the country, brewing more than 100 million hectolitres of Snow every year. 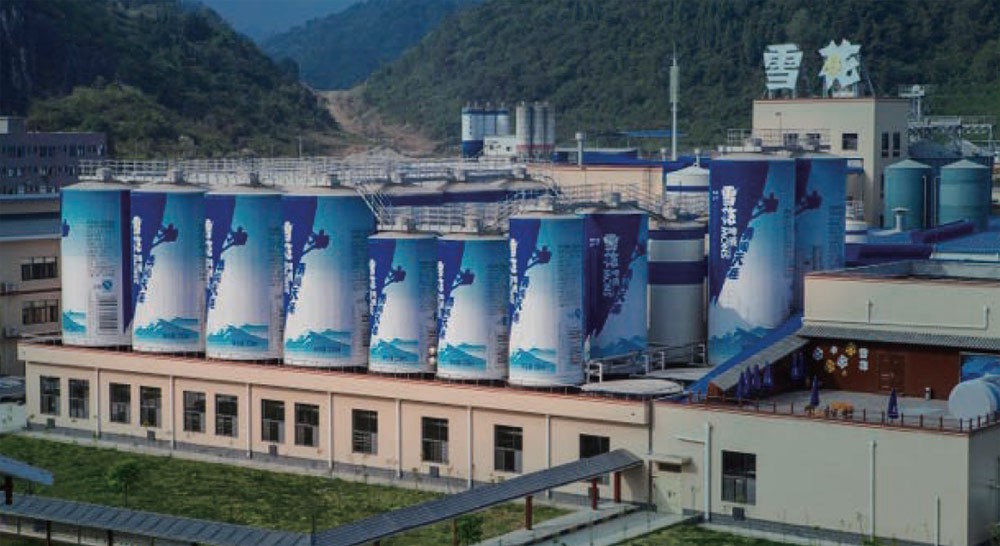 In 2018 Heineken signed an agreement with China Resources Enterprises to purchase a 40% stake into the company. 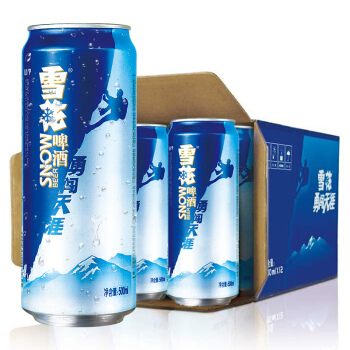 According to businessinsider.in and en.wikipedia 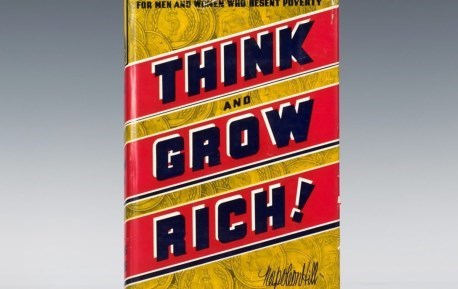 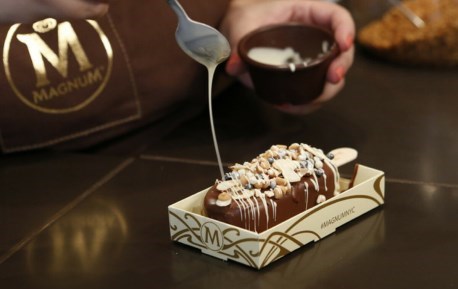 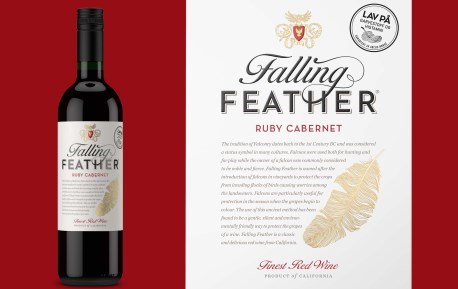 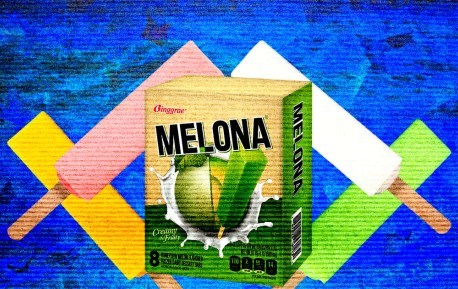 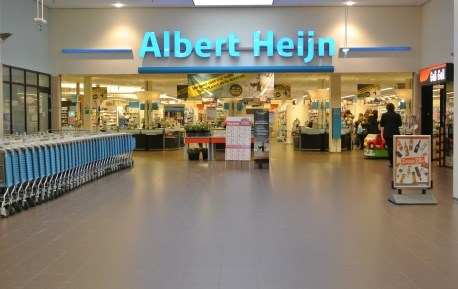 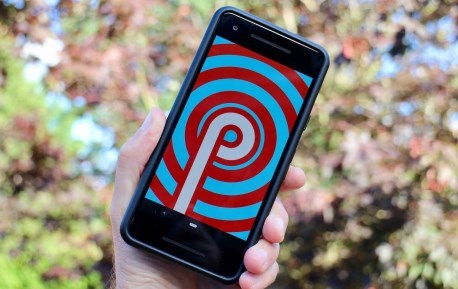