(WorldKings.org) According to Statista, Nutella is the best-selling jam brand in France, estimated 10.8 million consumers in 2019. 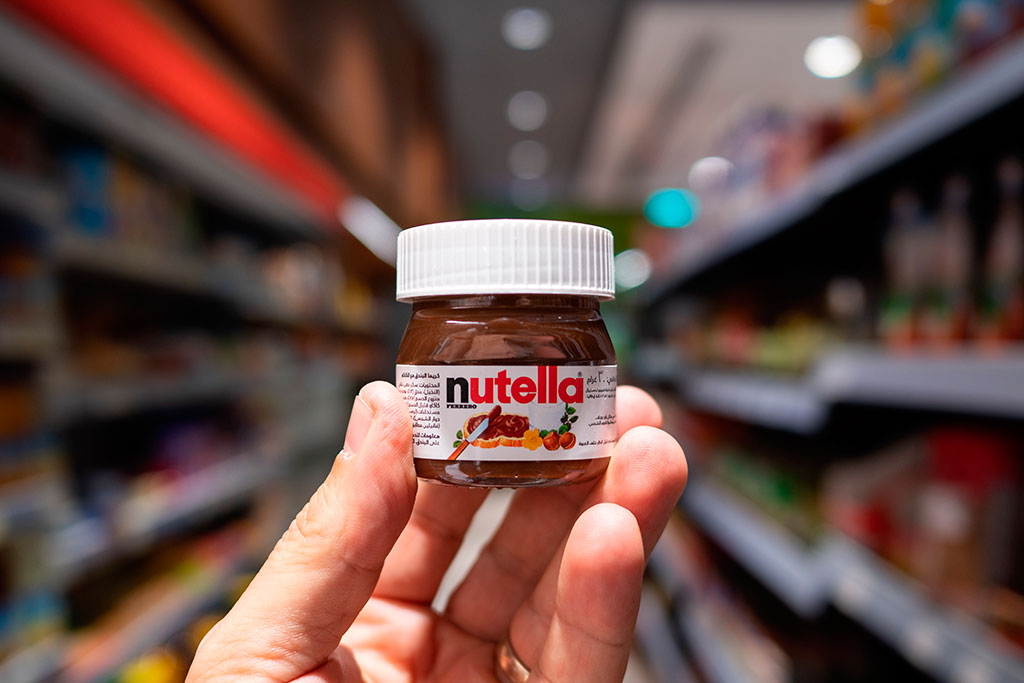 Nutella is a brand of sweetened hazelnut cocoa spread. Nutella is manufactured by the Italian company Ferrero and was first introduced in 1964, although its first iteration dates to 1963.

The main ingredients of Nutella are sugar and palm oil (greater than 50%). It also contains hazelnut at 13%, cocoa solids, and skimmed milk. In the United States and the United Kingdom, Nutella contains soy products. 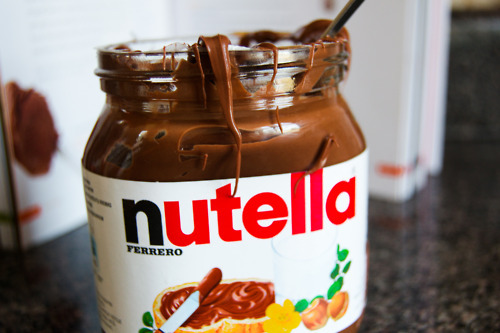 Nutella is marketed as "hazelnut cream" in many countries. Under Italian law, it cannot be labeled as a "chocolate cream", as it does not meet minimum cocoa solids concentration criteria. 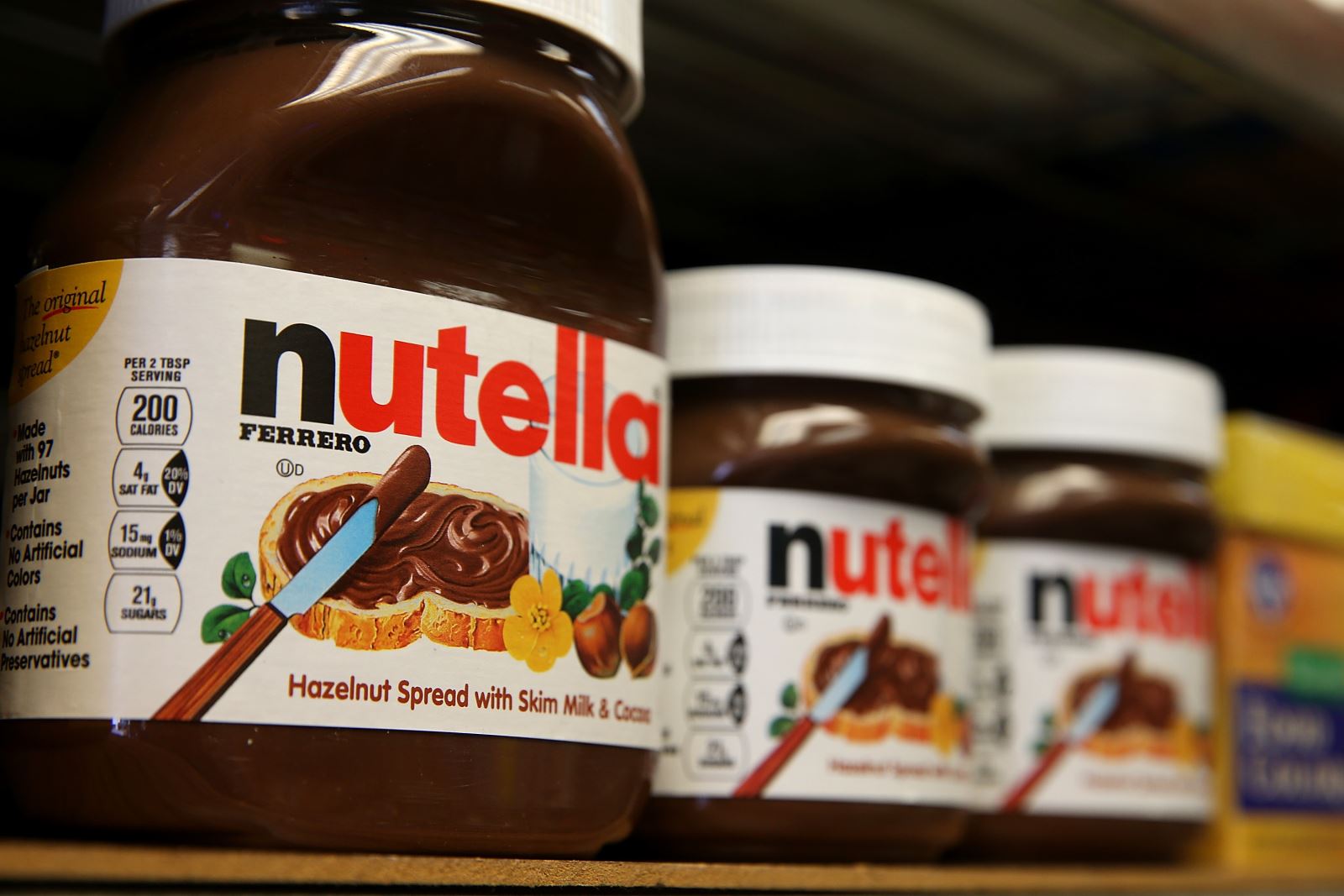 Ferrero uses 25 percent of the global supply of hazelnuts, however not all of this is used exclusively in Nutella. In November 2017, the company modified the recipe slightly, increasing the sugar and skimmed milk powder content. 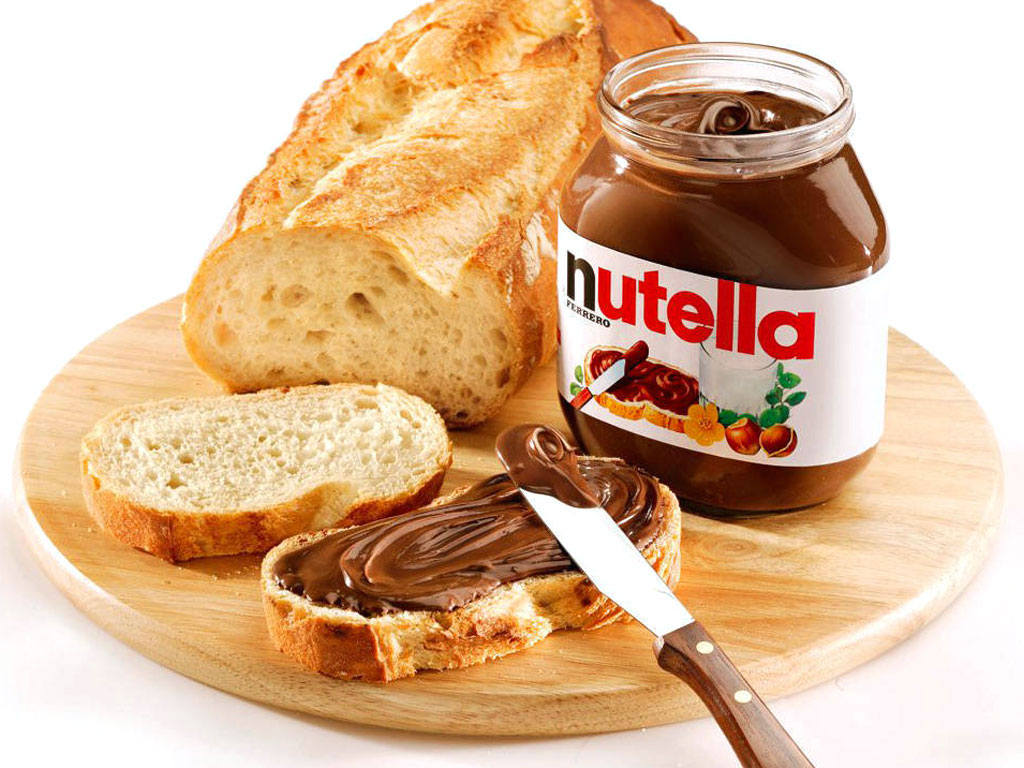 Nutella is produced in various facilities. In the North American market, it is produced at a plant in Brantford, Ontario, Canada and more recently in San José Iturbide, Guanajuato, Mexico. Global production in 2013 was about 350,000 tonnes.

According to Statista, Nutella is the best-selling jam brand in France, estimated 10.8 million consumers in 2019. 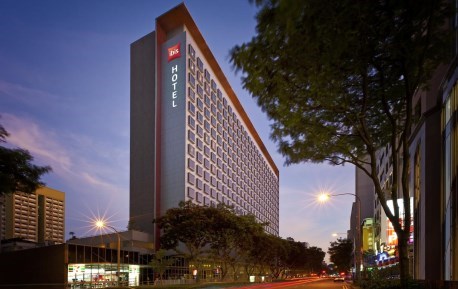 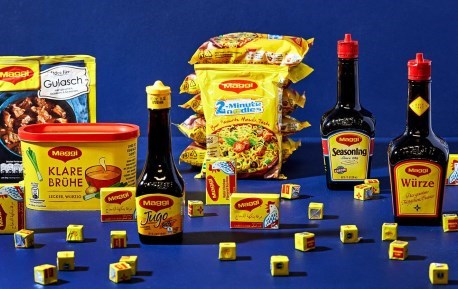 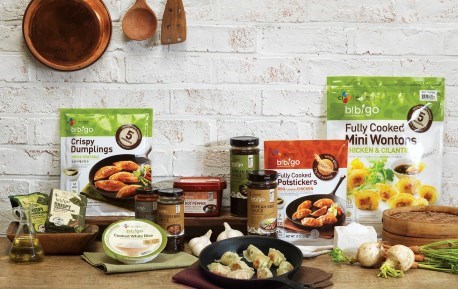 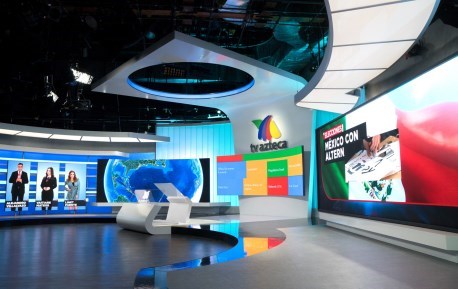 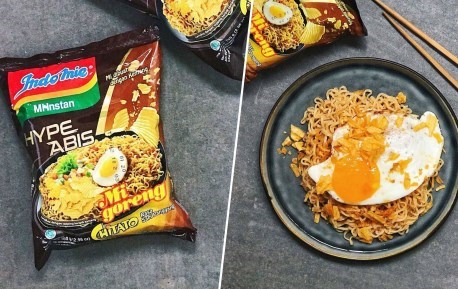 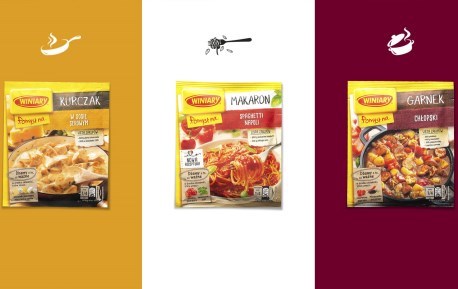