(WorldKings.org) According to Statista, Huawei is the most valuable techology company in Asia 2020, with a brand value of 65.084 million US dollar.

The company was founded in 1987 by Ren Zhengfei, a former Deputy Regimental Chief in the People's Liberation Army. 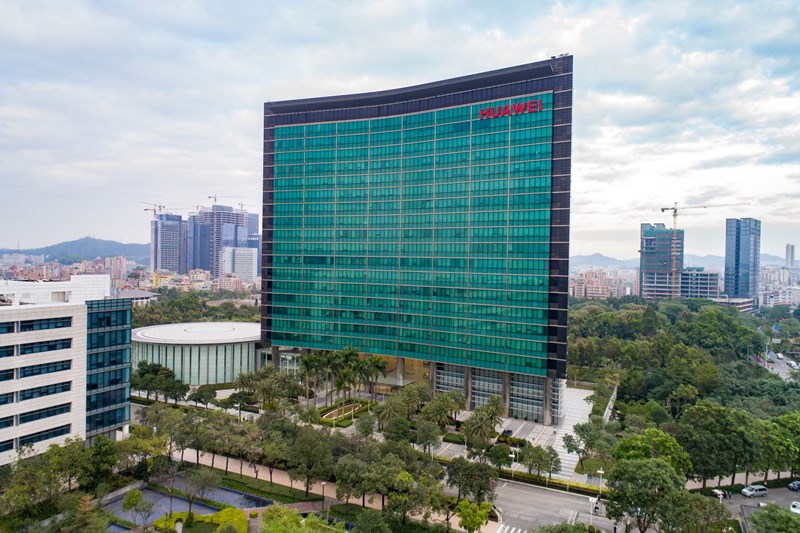 Initially focused on manufacturing phone switches, Huawei has expanded its business to include building telecommunications networks, providing operational and consulting services and equipment to enterprises inside and outside of China, and manufacturing communications devices for the consumer market. Huawei has over 194,000 employees as of December 2019. 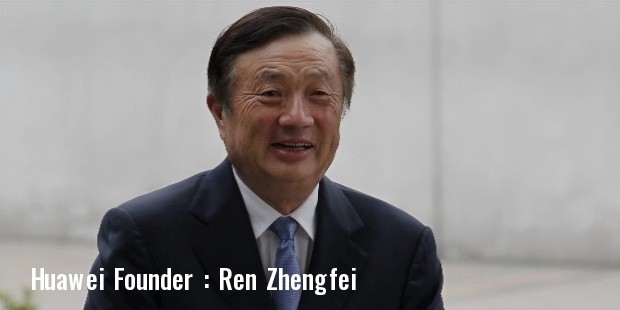 Huawei has deployed its products and services in more than 170 countries. It overtook Ericsson in 2012 as the largest telecommunications equipment manufacturer in the world, and overtook Apple in 2018 as the second-largest manufacturer of smartphones in the world, behind Samsung Electronics. In December 2019, Huawei reported that its annual revenue had risen to $121.72 billion US dollars in 2019. 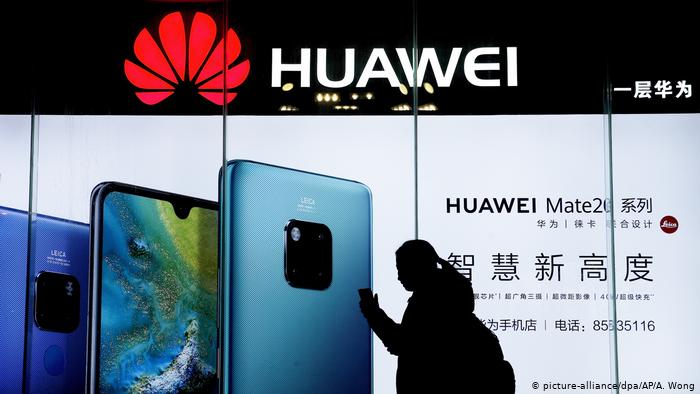 In July 2020, Huawei surpassed Samsung and Apple to become the leading smartphone mobile brand in the world for the first time. According to Statista, Huawei is the most valuable technology company in Asia 2020, with a brand value of 65.084 million US dollar

According to statista and en.wikipedia 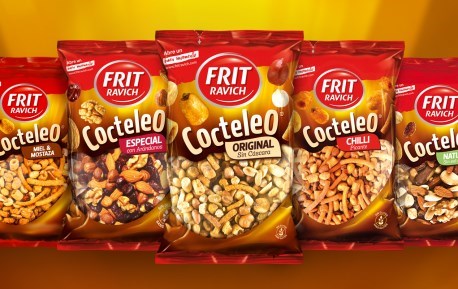 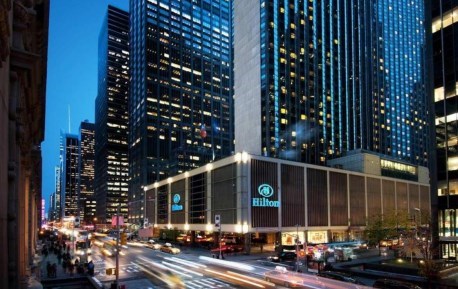 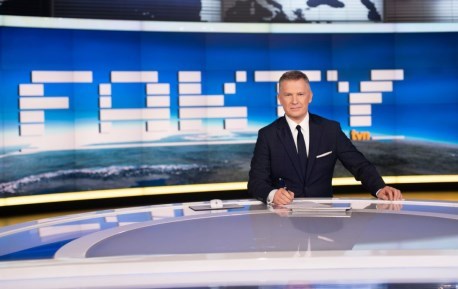 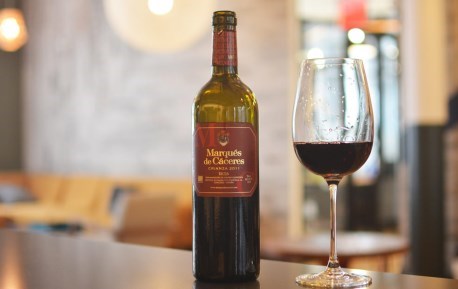 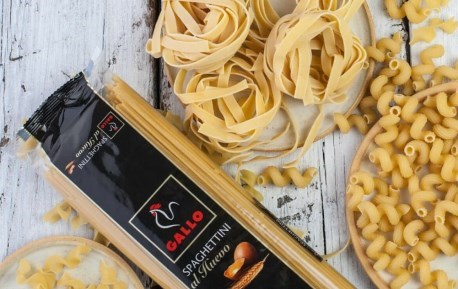 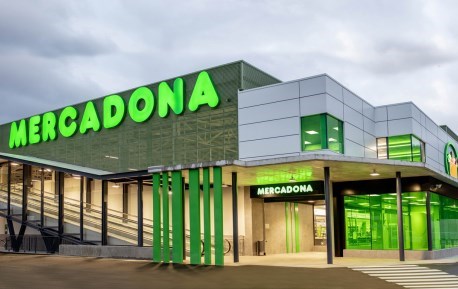