(WorldKings.org) According to YouGov, grilled cheese sandwich is America’s most favorite sandwich. 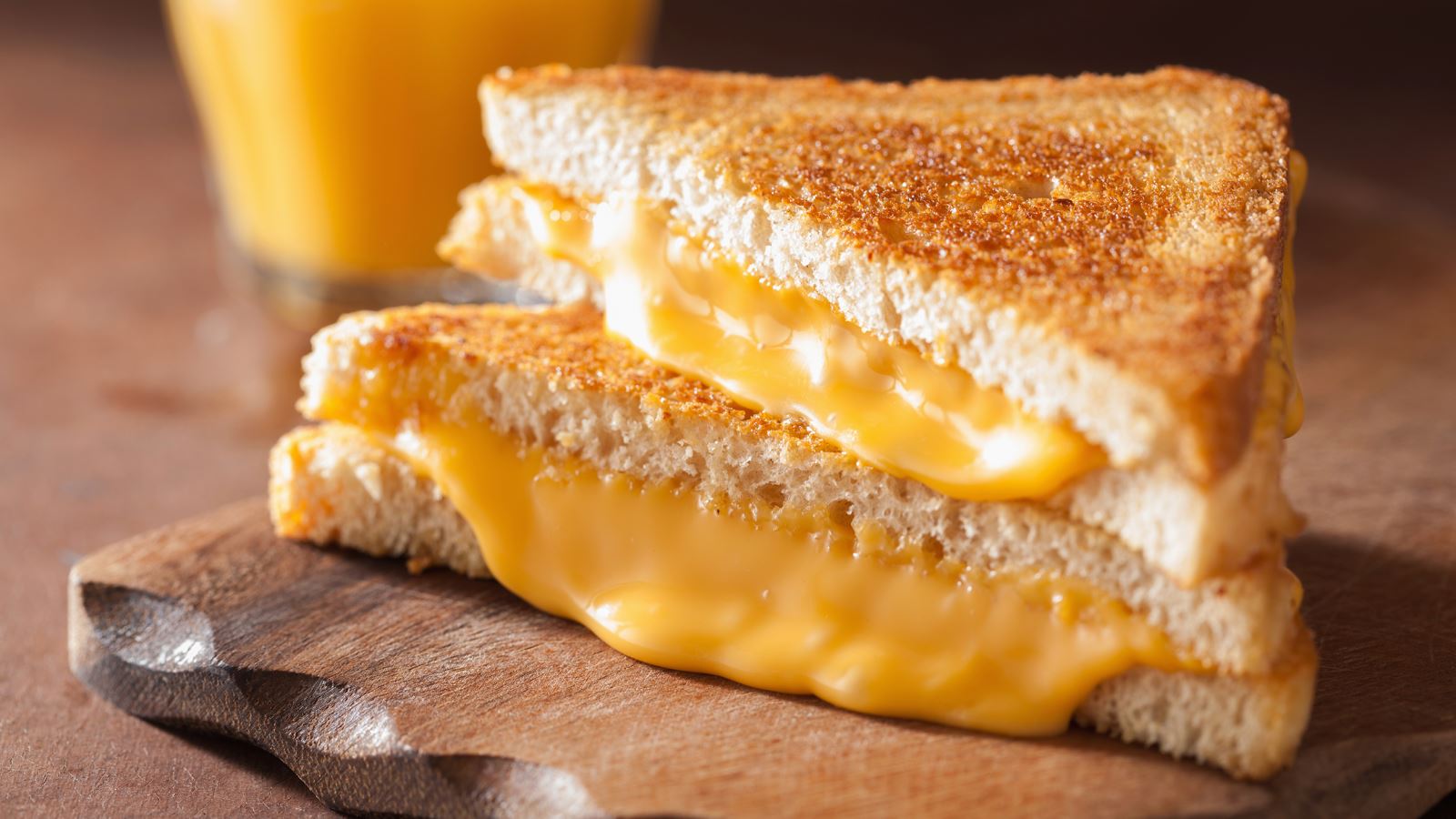 America’s top sandwich is the grilled cheese, according to the results of a YouGov survey that asked a representative sample of 1,223 people to weigh in on their top sandwich choice. 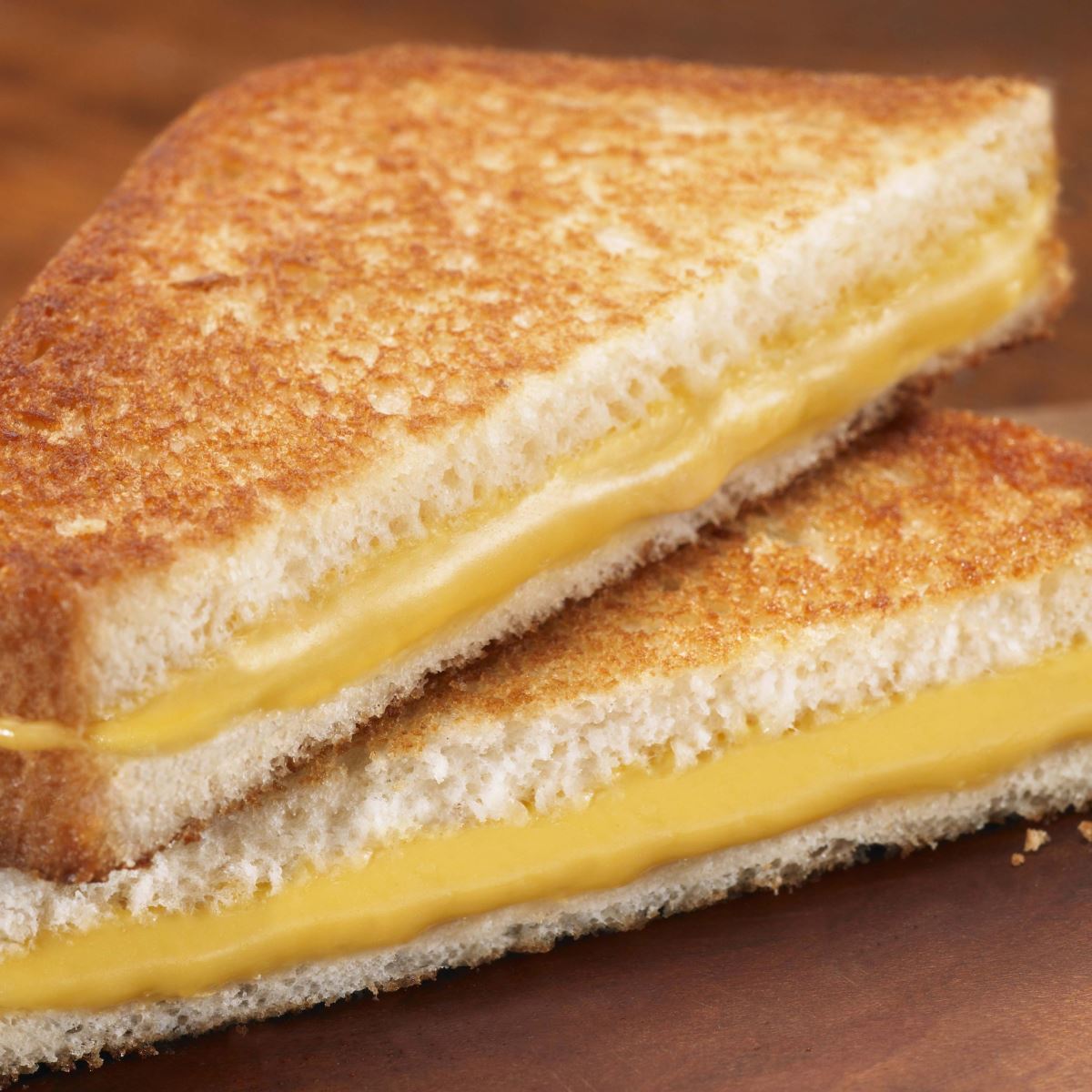 A grilled cheese sandwich is a hot sandwich made with one or more varieties of cheese (a cheese sandwich) on bread. It is typically prepared by heating cheese between slices of bread, with a cooking fat such as butter, on a frying pan, griddle, or sandwich toaster, until the bread browns and the cheese melts. 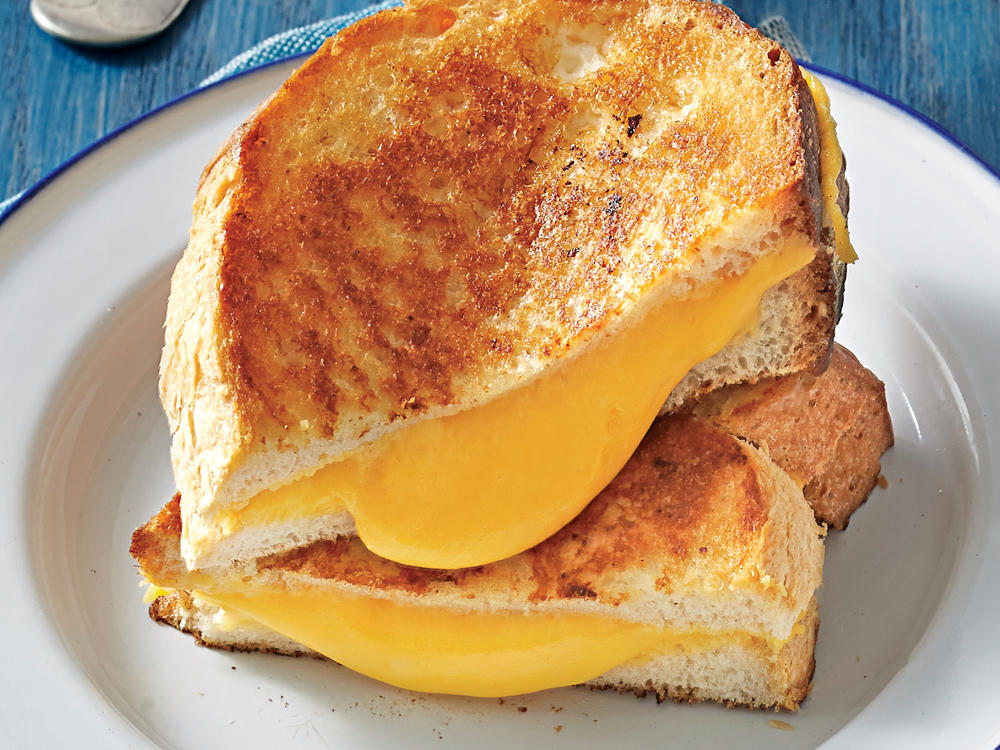 It is sometimes made into a melt by combining with an additional ingredient such as peppers, tomatoes, or onions, though many other ingredients may be used. Several different methods of heating the sandwich are used, depending on the region and personal preference.

Common methods include being cooked on a griddle, fried in a pan, or made in a panini grill or sandwich toaster. 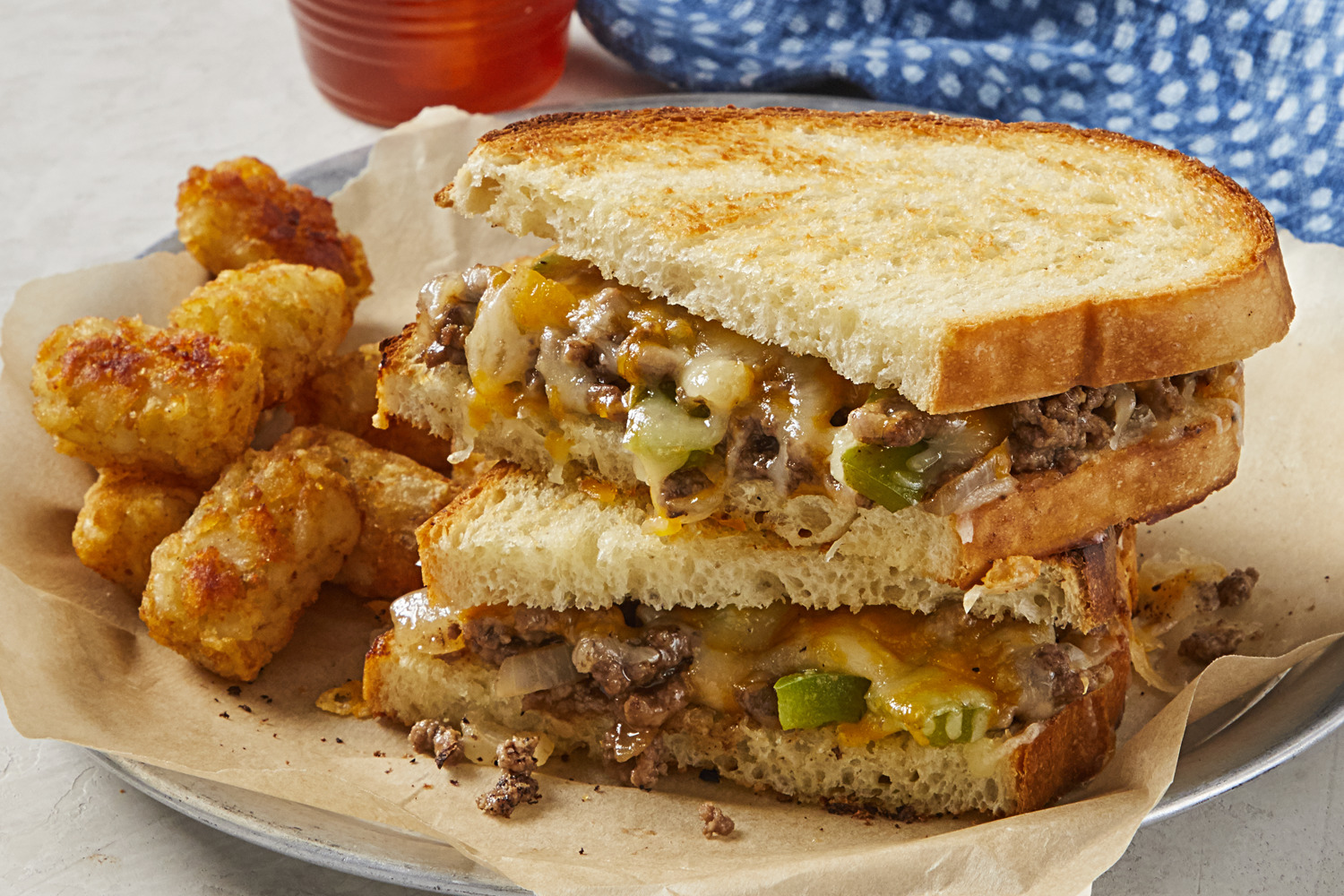 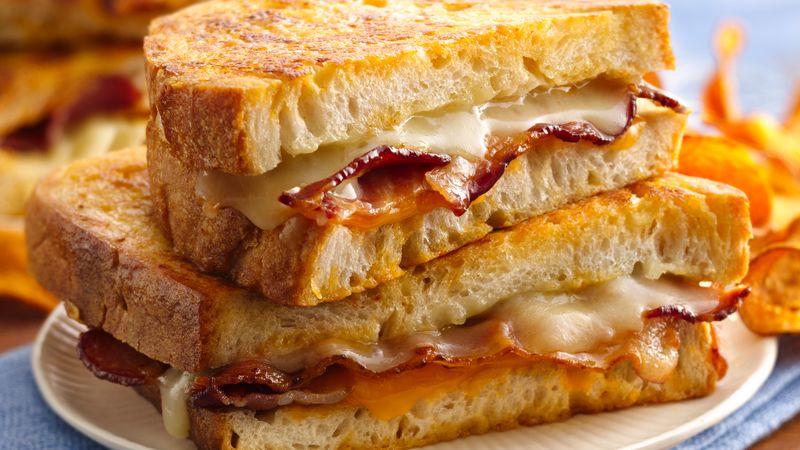 According to YouGov and en.wikipedia 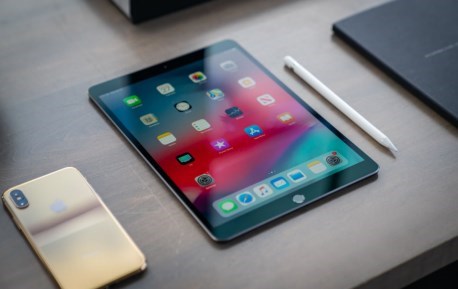 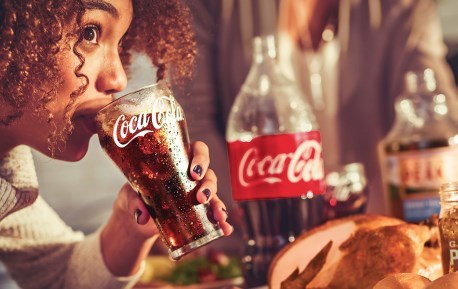 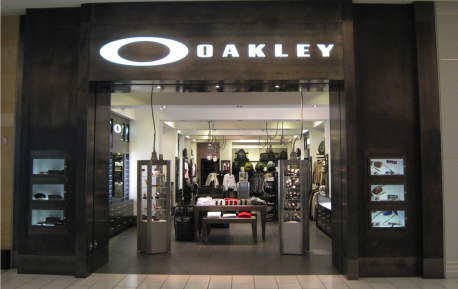 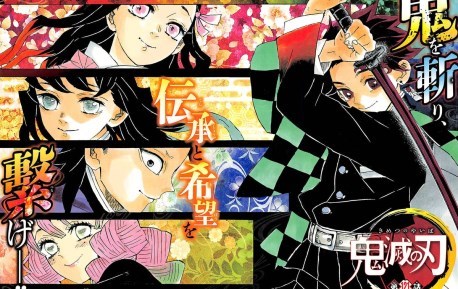 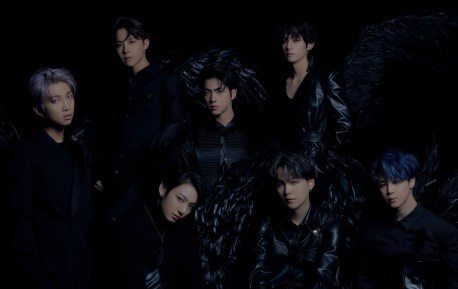 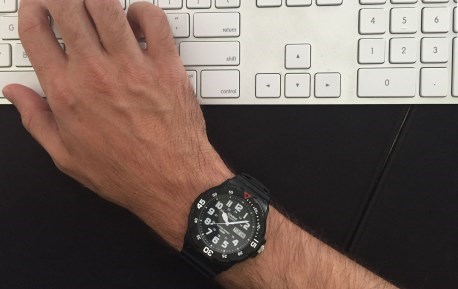