(WorldKings.org) According to livejapan.com, Family mart is the most popular convenience store in Malaysia, with 162 stores nationwide as of December 2019. 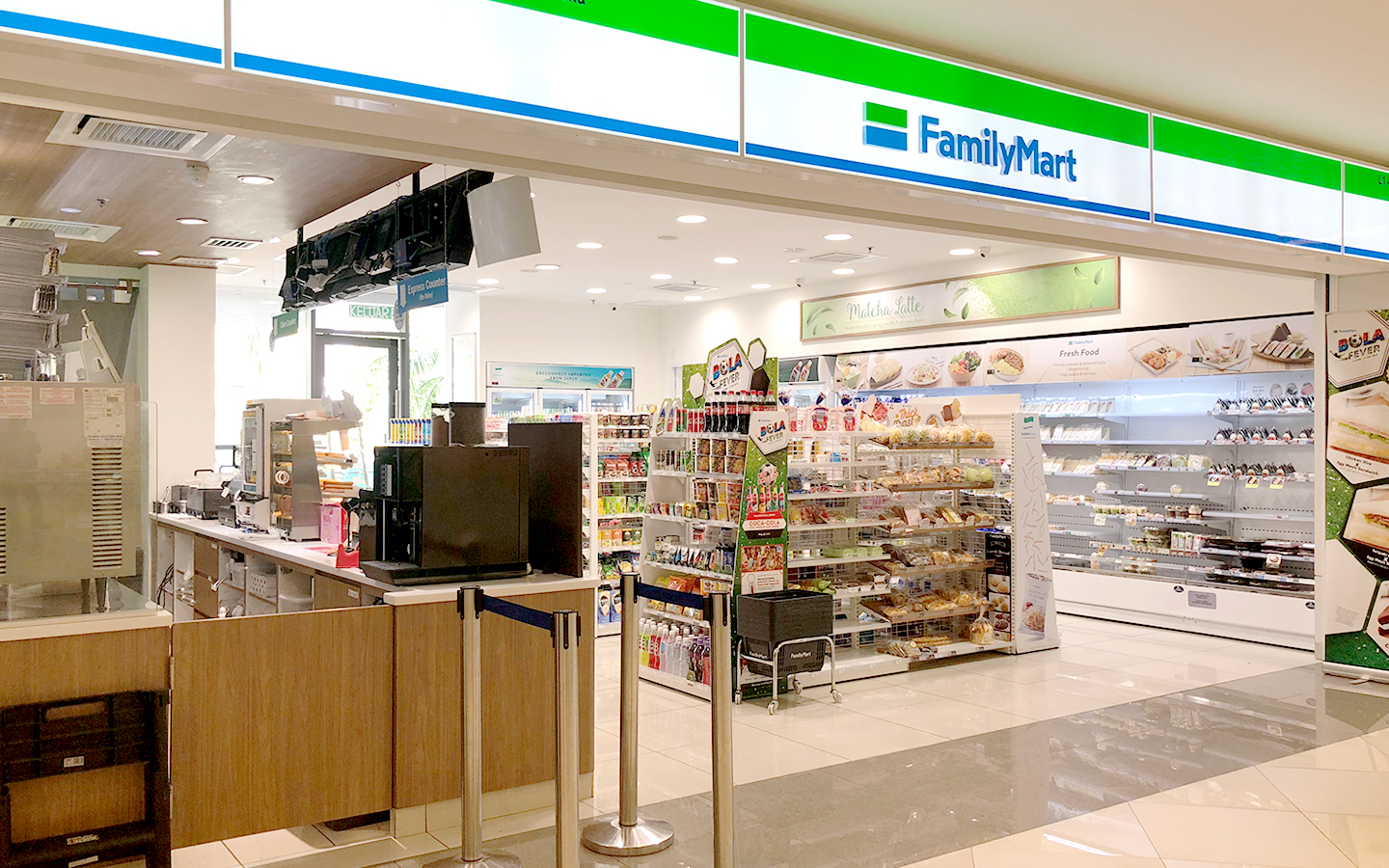 FamilyMart is subsidiary of FamilyMart UNY Holdings, Ltd. which also owns supermarket chain Uny. Its headquarters is on the 17th floor of the Sunshine 60 building in Ikebukuro, Toshima, Tokyo. 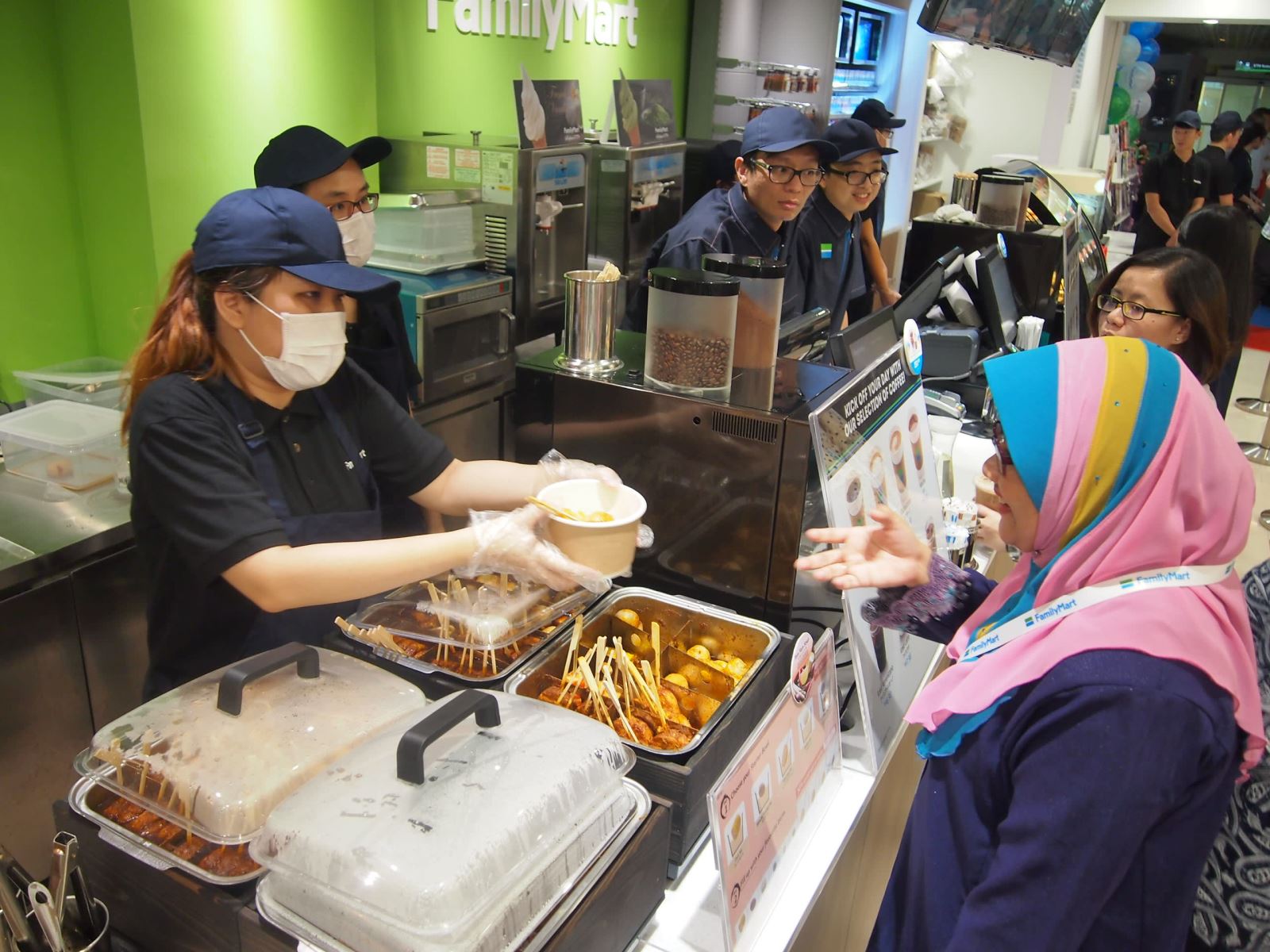 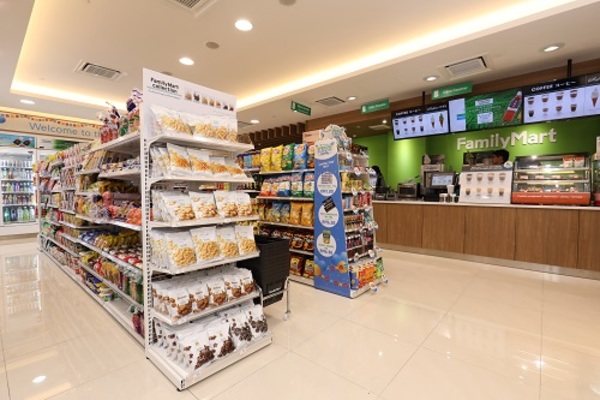 In April 2019, FamilyMart Malaysia was among one of the F&B ( Food service) outlets that was chosen by PLUS Expressways Berhad, the largest expressway in Malaysia to set up their stores in one of the R&R areas (a rest areas). 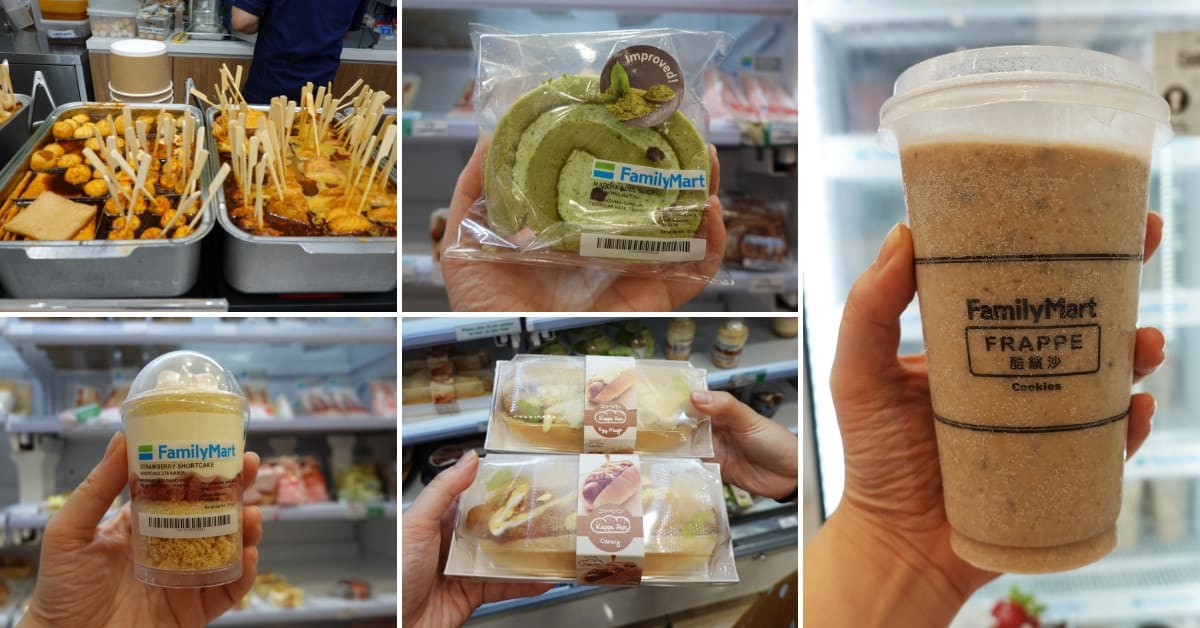 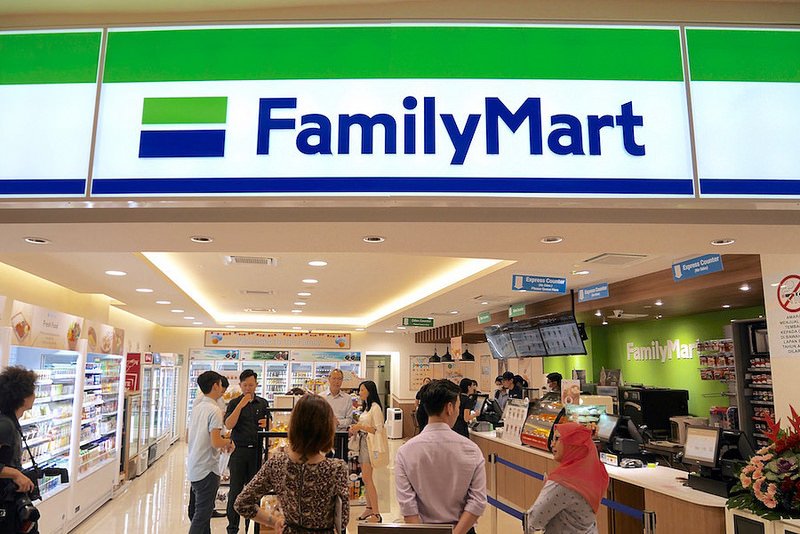 As of 6 December 2019, there are 162 stores nationwide, adding more than half of its stores long after its 100th store in Melaka. By 2025, there will be 1000 stores nationwide, bringing the "konbini" (Japanese convenience store) concept to Malaysia.

According to livejapan and en.wikipedia 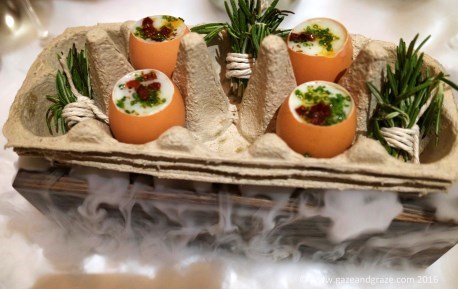 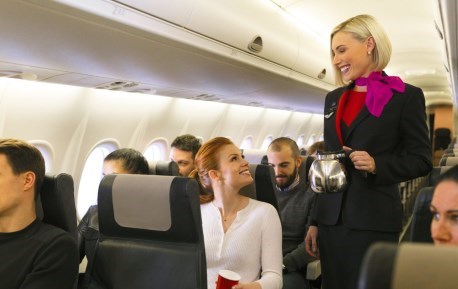 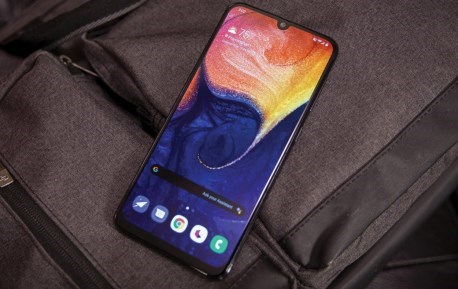 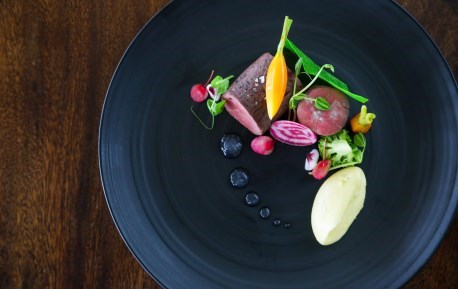 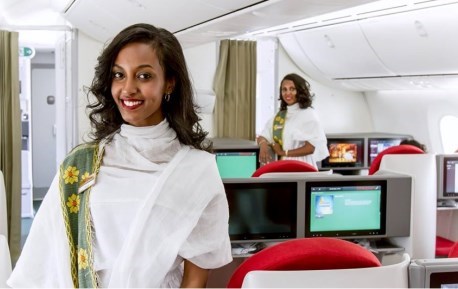 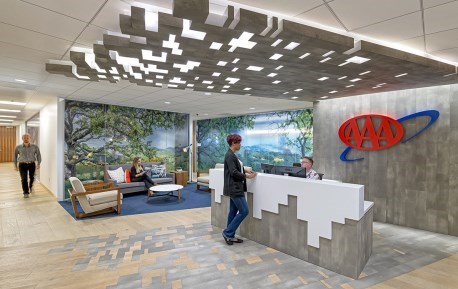