(WorldKings.org) According to bernama.com, Pocky is the World’s best-selling chocolate-coated biscuit brand, with an estimated sales of $589,900,000 in 2019. 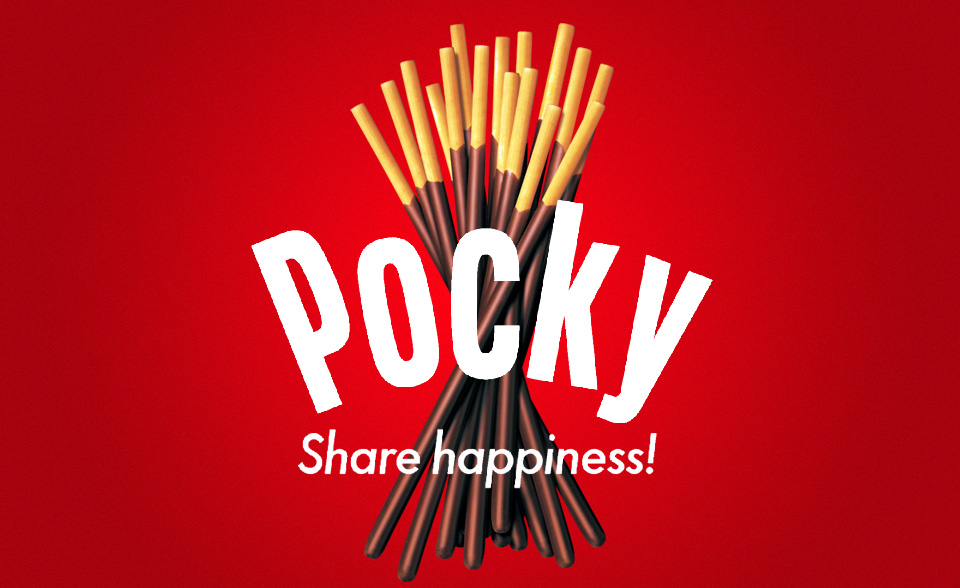 Pocky is a snack food produced by Ezaki Glico, is a Japanese food company headquartered in Nishiyodogawa-ku, Osaka. Pocky was first sold in 1966, and were invented by Yoshiaki Koma. They consist of chocolate-coated biscuit sticks. It was named after the Japanese onomatopoetic word pokkin. The original was followed by an almond coating in 1971, and a strawberry coating in 1977.

Pocky is a very popular treat in Japan, especially among teenagers. It also has a significant presence in other Asian countries, such as China, South Korea, Thailand, Indonesia, the Philippines, Laos, Malaysia, Singapore, Hong Kong, Taiwan, India, Burma, Brunei and Vietnam. In Malaysia, Pocky was sold under the name "Rocky" for four decades. In 2014 it was rebranded under the name "Pocky" with a new package design and slogan. 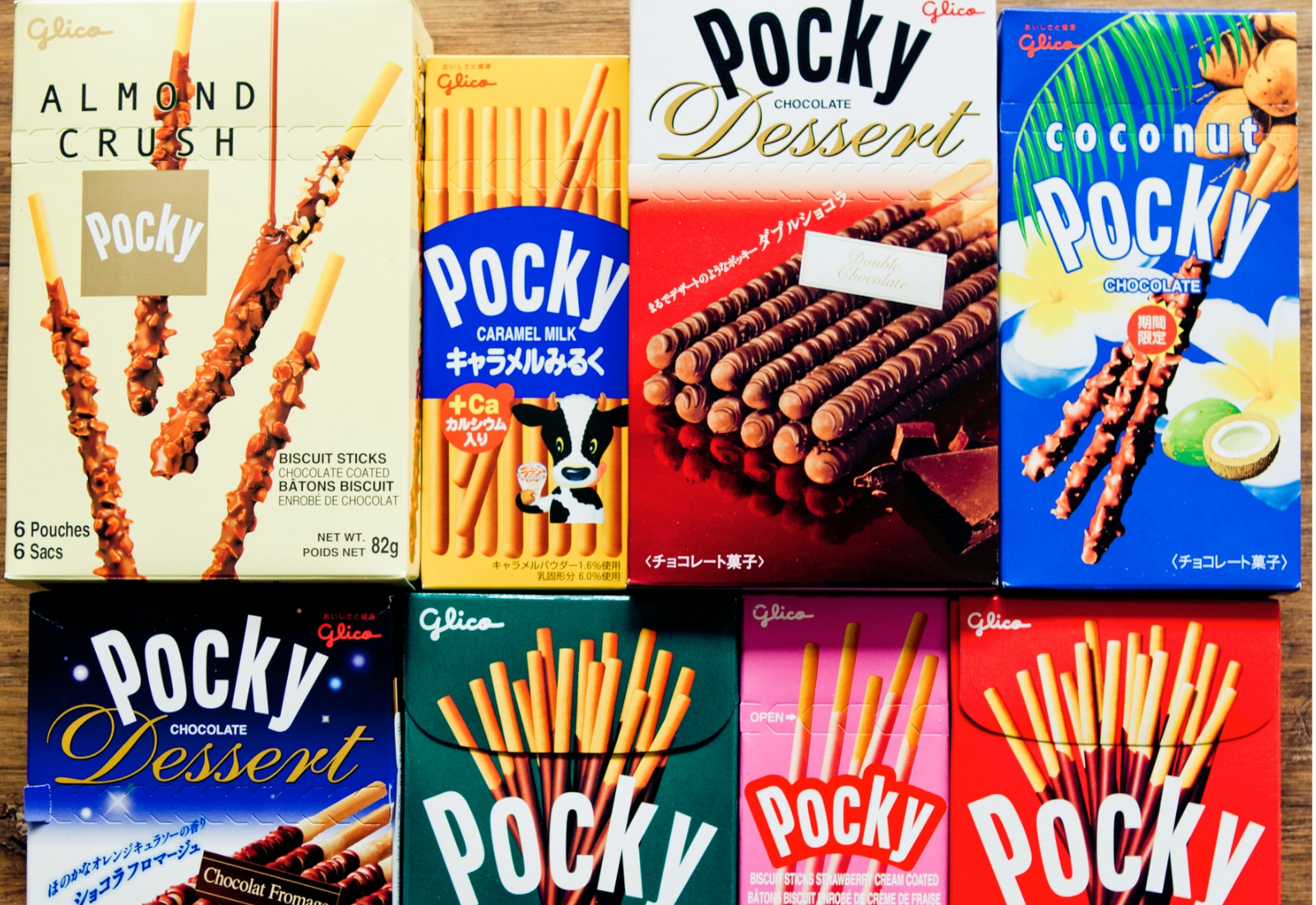 In Europe Pocky is produced under license by Mondelēz International and sold under the name "Mikado" in Austria, Belgium, France, Germany, Greece, Italy, Ireland, Luxembourg, Spain, Switzerland and the United Kingdom. "Mikado" can be found at most supermarkets and many international food stores. 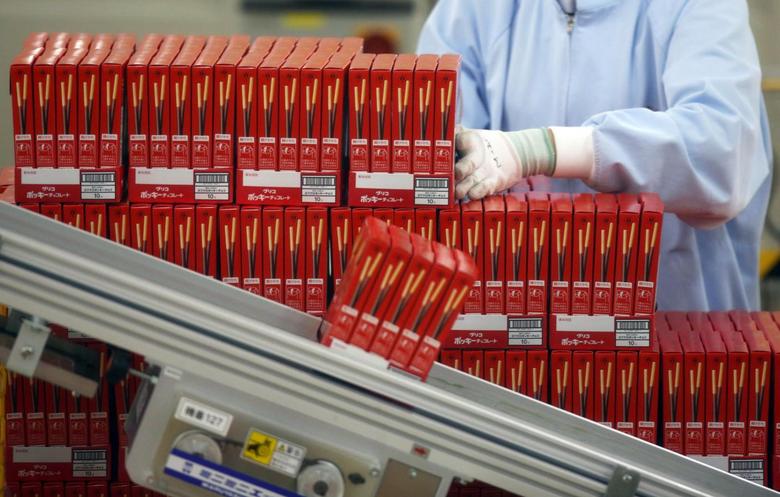 According to bernama.com, Pocky is the World’s best-selling chocolate-coated biscuit brand, with an estimated sales of $589,900,000 in 2019.

According to en.wikipedia and bernama 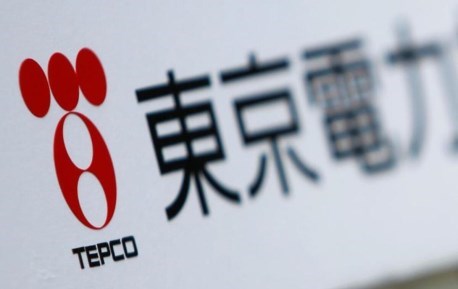 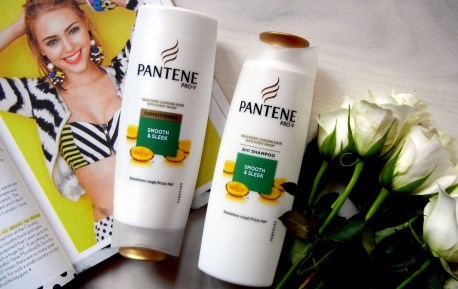 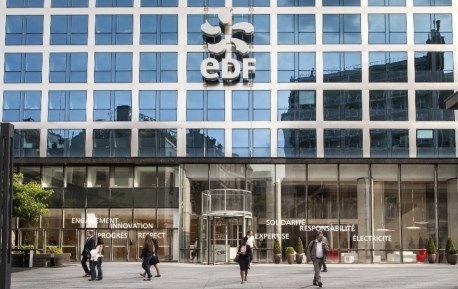 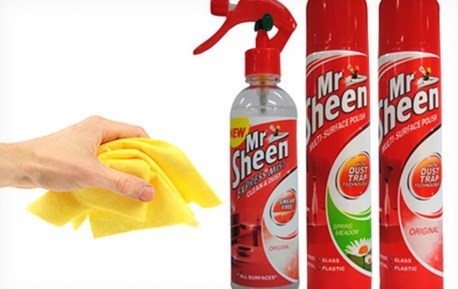 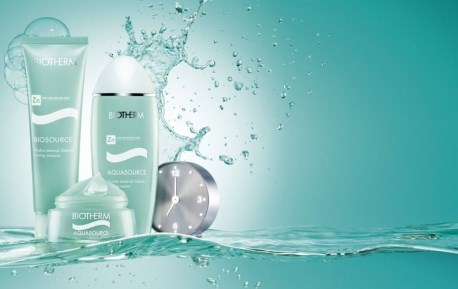 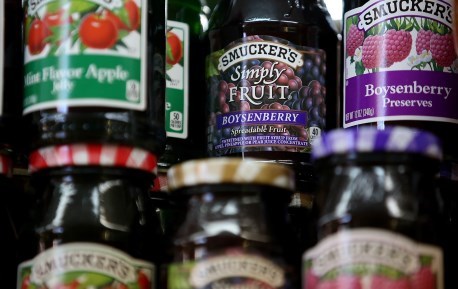