(WorldKings.org) Caixa Econômica Federal, also referred to as Caixa, is a Brazilian bank headquartered in the nation's capital, Brasília. 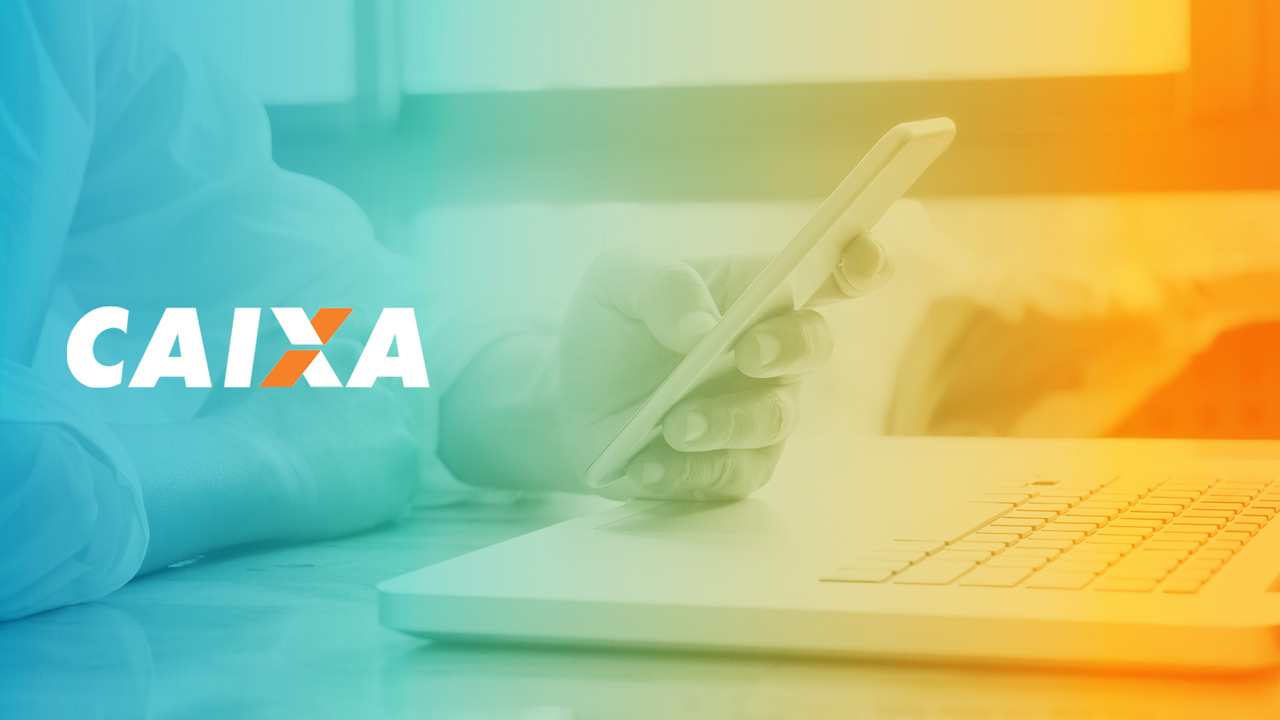 The bank was founded by Emperor Pedro II on 12 January 1861, as Caixa Económica e Monte de Socorro in Rio de Janeiro as a financial institution destined to collect national savings, mostly from the poor. Over the years, several similar institutions were created until most of them were merged into present-day Caixa Econômica in 1967.

The 1970s were particularly lucrative for the bank, mostly due to its near-monopoly on savings for the poor and lower-middle classes, the management of Brazilian state (federal) lotteries and being the only lawful pawnbroker in Brazil. 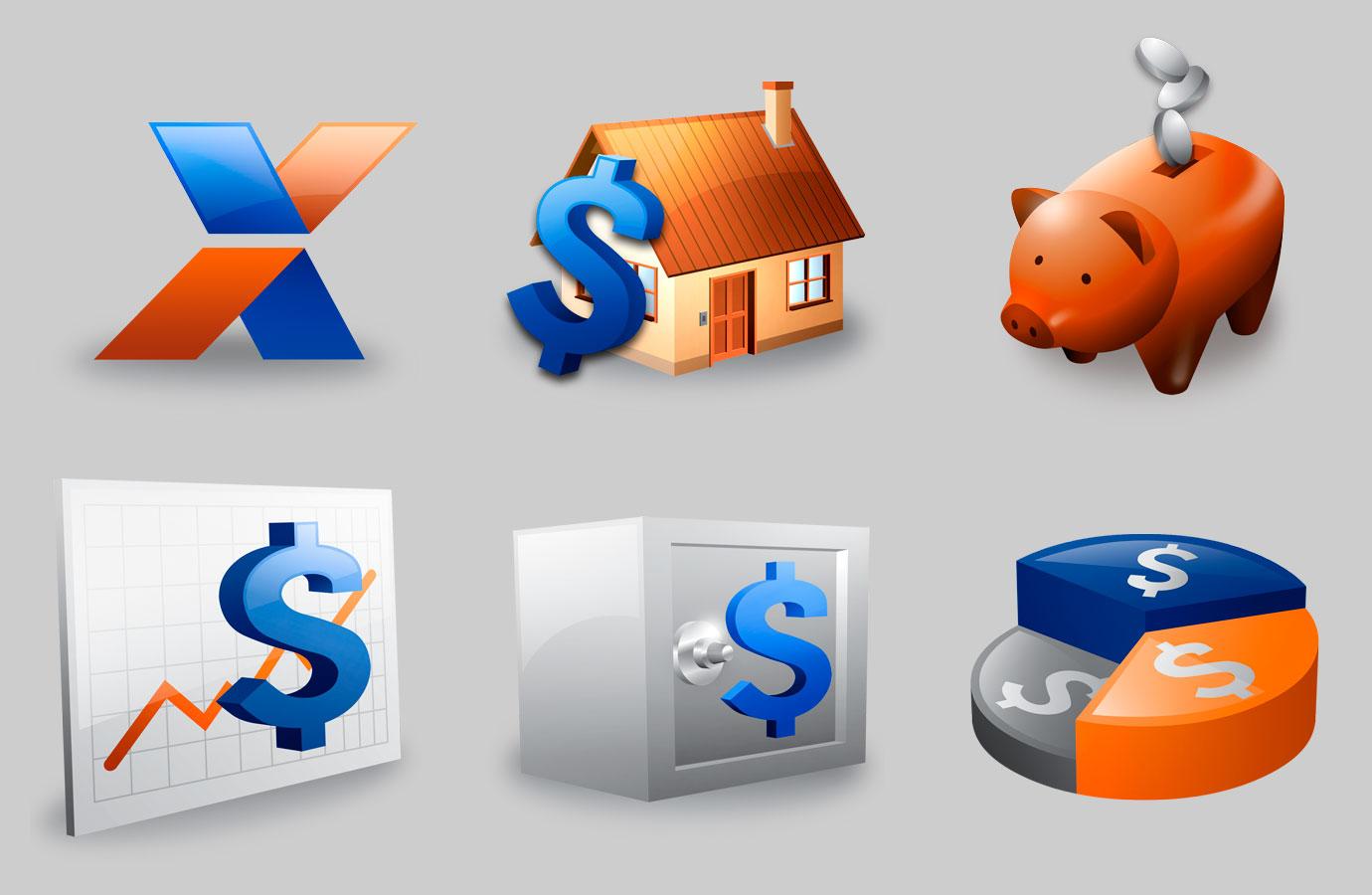 In the 1990s, however, the scenario changed and the bank underwent a serious downsizing, in which thousands of employees lost their jobs. Part of the problem was caused by the modernization of the Brazilian banking system in the 1980s, with many other banks introducing savings accounts to their portfolios, Brazilian states being granted rights to hold their own lotteries in addition to the federal government's, a series of corruption scandals regarding lottery fraud, and the opening of the national market to foreign banks. The control of inflation also hampered Caixa's financial performance by making savings accounts less attractive.

Nowadays, Caixa has more than 85 million accounts, with liabilities worth more than R$ 237.00 billion in savings or investment. Together with government pension funds and other governmental resources, Caixa controls more than R$1.80 trillion (roughly about US$630 billion). Caixa is seen as a tool for public investment and expansion of access to financial services to the Brazilian public. 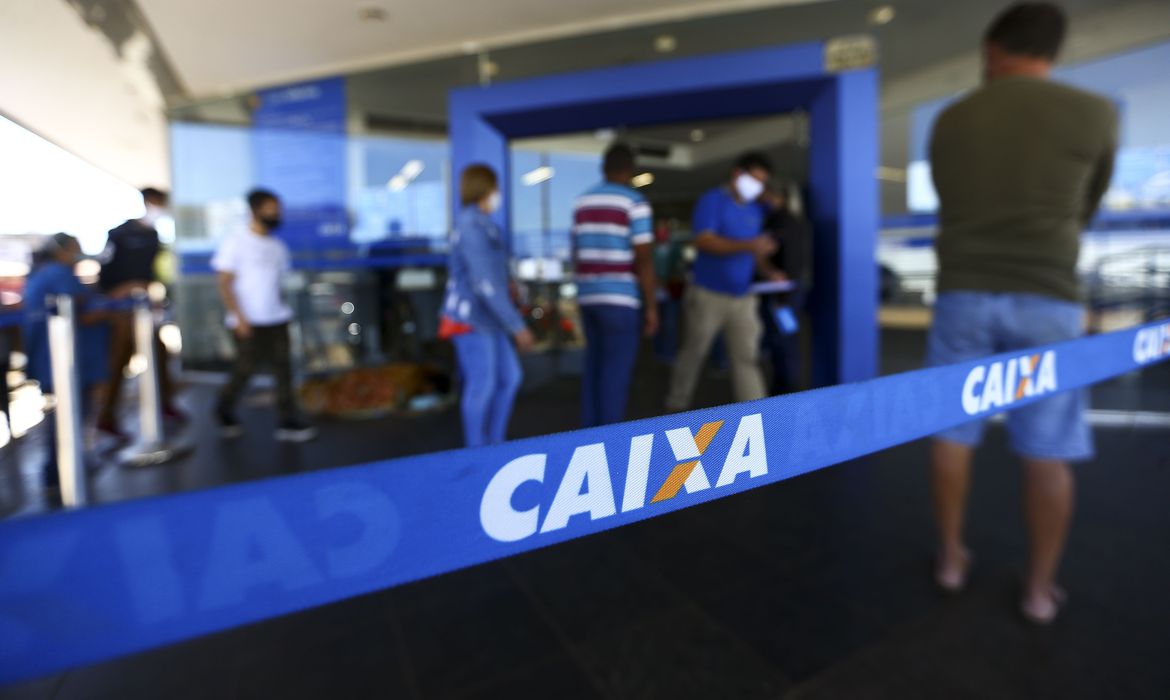 Caixa is still the manager of most Brazilian lotteries, especially the most popular ones, such as Mega-Sena, Quina and Loteca. The profits of Brazilian state (federal) lotteries revert to amateur sport promotion and elementary education. 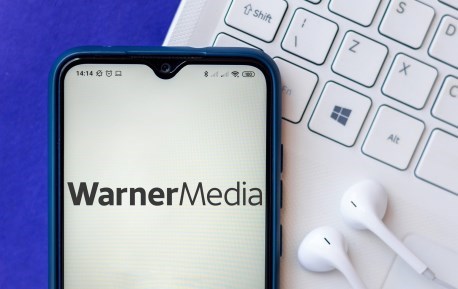 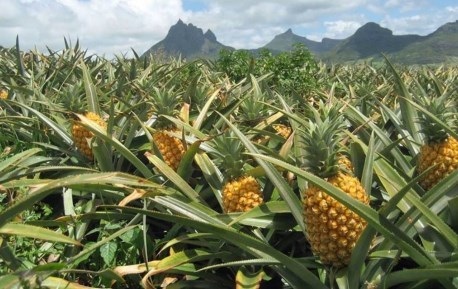 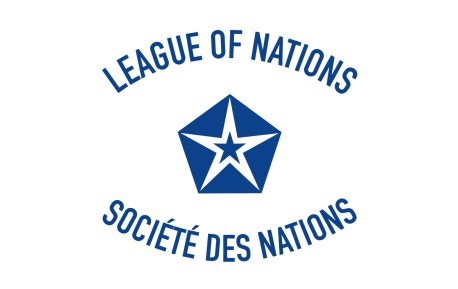 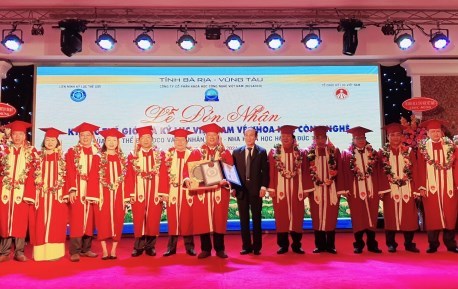 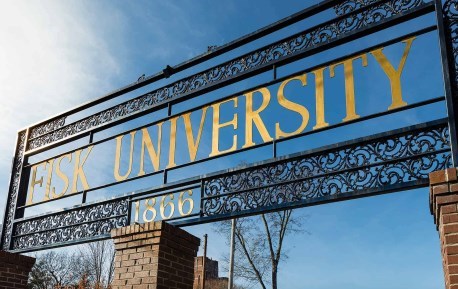 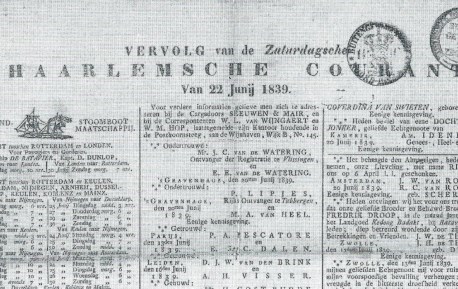