(worldkings.org) The Yokohama Rubber Company, Limited is a tire company based in Tokyo, Japan. The company was founded and began on October 13, 1917, in a joint venture between Yokohama Cable Manufacturing and B.F. Goodrich. In 1969, the company expanded to the United States as Yokohama Tire Corporation. The Aspec A300 was the driving force behind its tremendous rise. Branding, especially in Japan, will often use "ADVAN" instead of Yokohama. ADVAN wheels and tires have a strong presence in the aftermarket scene worldwide.

Formed in Oct 13, 1917, one of a number of Japanese industrial companies that emerged as a result of the opening of Japan to the outside world in the late 19th century, Yokohama Rubber developed during the 1920s by finding openings for innovation in Japan's growing industrial infrastructure. The company's most successful product during this period, providing the main basis for its growth, was the cord tire, which it began marketing in 1921. Until then, tires used in Japan were usually made of fabric, primarily canvas. Yokohama's Hamatown Cord, the first cord tire sold in Japan, was three times more durable than fabric tires and soon became popular on Japan's roads. 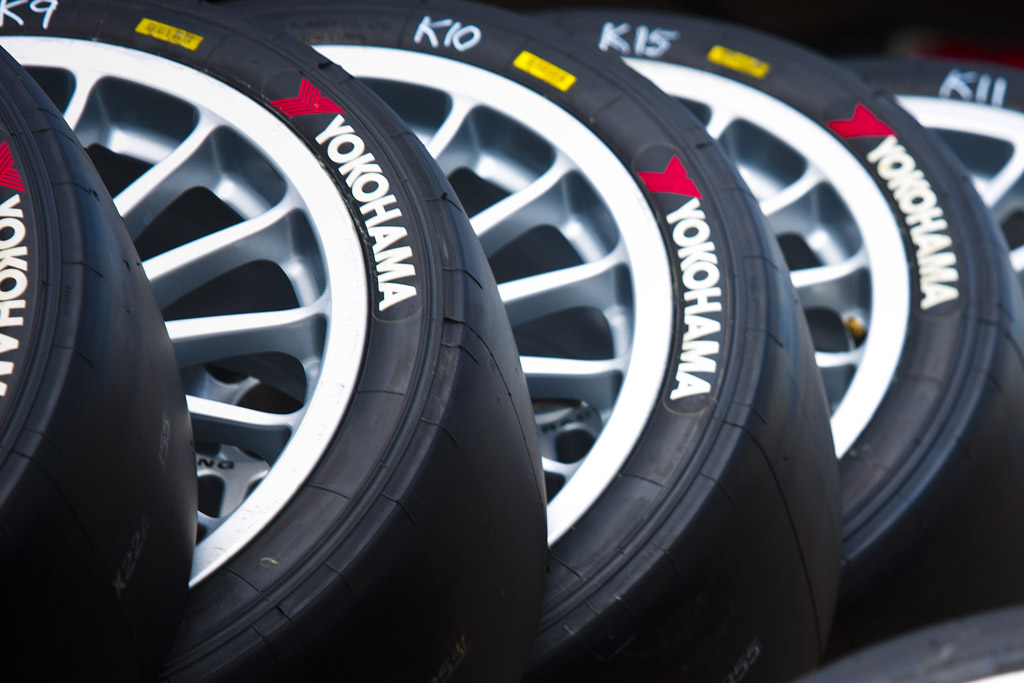 The company stepped into the international market in 1934 when it patented, in Japan and the United States, a bandless hose for use in loading oil, followed in 1936 by Japan's first domestically produced hydraulic brake hose for cars. In 1939, the company made its strongest move to date in the growing synthetic rubber industry by developing its first synthetic rubber material.

The outbreak of World War II prompted Yokohama Rubber to begin producing aircraft components, an area previously unexplored and, in 1941, fuel cells, flexible pipes, and tires for the Japanese army and navy's Zero and Hayabusa fighter aircraft. In 1957 the company began manufacturing and marketing tires for jet aircraft. Along with the expansion of aircraft components manufacturing, the company continued to develop and market new kinds of vehicle tires including, during the 1950s, rayon cord tires, Japan's first tubeless tires, butyl tires, snow tires, and nylon cord tires, as well as developing Hamaking all-weather tires, a basic design widely used in the early 1990s on buses and trucks in Japan. The company also began marketing its first synthetic rubber tires.

The rapid consolidation of the global tire and rubber industry in the late 1980s and early 1990s compelled Yokohama to turn from its historical emphasis on the domestic market. It was "buy or be bought" in a market that shrunk from having 14 competitors splitting three-fourths of the sales to the "big three"--Goodyear, Michelin and Bridgestone--controlling more than half the world's tire sales. Unlike many of its global competitors, Yokohama's strategy emphasized smaller-scale joint ventures and affiliations over mergers and acquisitions, though it has used these strategies as well.

In 1984 the company separated its Canadian branch from its U.S. operation and, the following year, bought a 26 percent stake in a Malaysian tire company, IT International, in a deal involving the supply of Yokohama's technical assistance to the Malaysian company. Two years later, it launched an automotive equipment manufacturing and marketing venture, Aeroquip Automotive, in the United States, in partnership with Yokohama Aeroquip Co., and Aeroquip Co. of the United States.

Today, Yokohama Rubber's operations are divided into two primary segments: the Tire Group, which accounts for over 70 percent of total sales and is divided into three market categories: original equipment, replacement tires, and tires for export; and the Multiple Business Group, which encompasses all non-tire business including rubber industrial and engineered products like belts, hoses, sheeting, coatings, and even some sporting goods.

According to fundinguniverse.com; en.wikipedia. 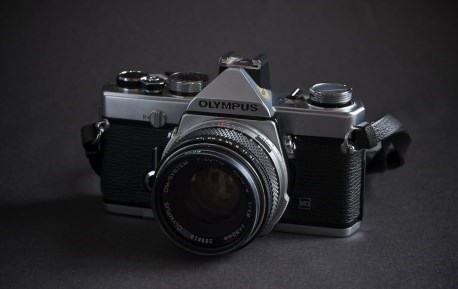 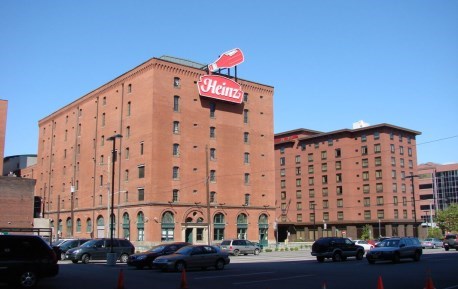 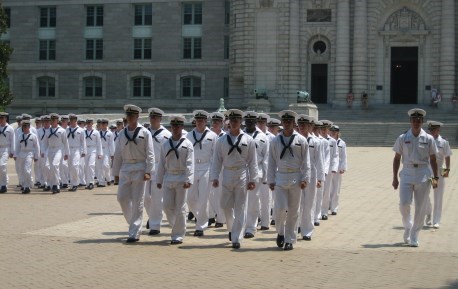 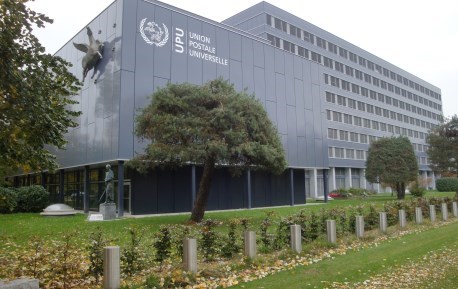 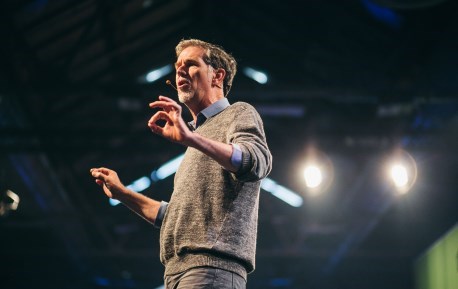 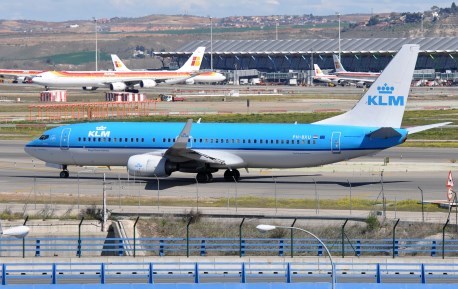