Acer was founded in 1976 by Stan Shih, his wife Carolyn Yeh, and five others as Multitech in Hsinchu City, Taiwan. The company began with eleven employees and US$25,000 in capital. Initially, it was primarily a distributor of electronic parts and a consultant in the use of microprocessor technologies. The company was renamed Acer in 1987. 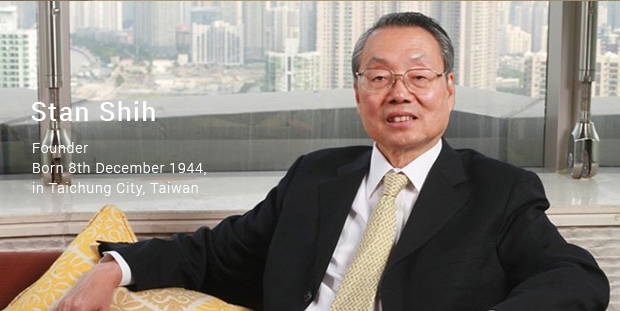 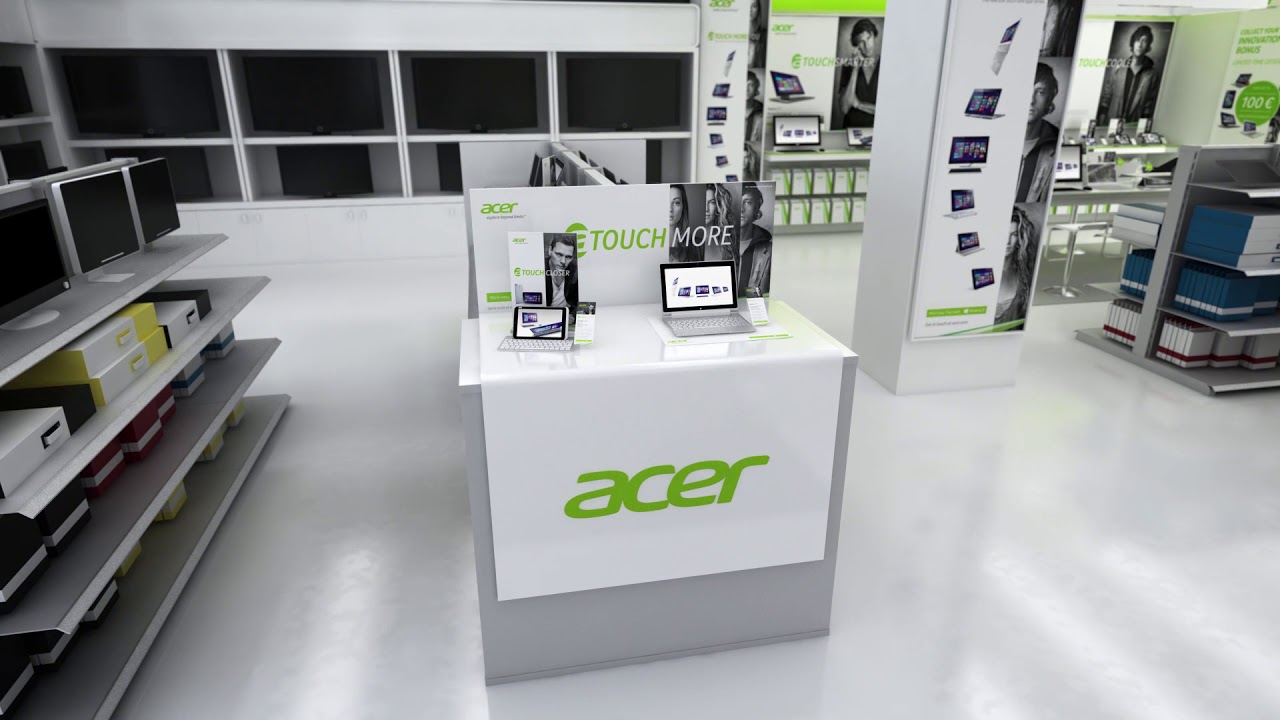 In the early 2000s, Acer implemented a new business model, shifting from a manufacturer to a designer, marketer and distributor of products, while performing production processes via contract manufacturers. 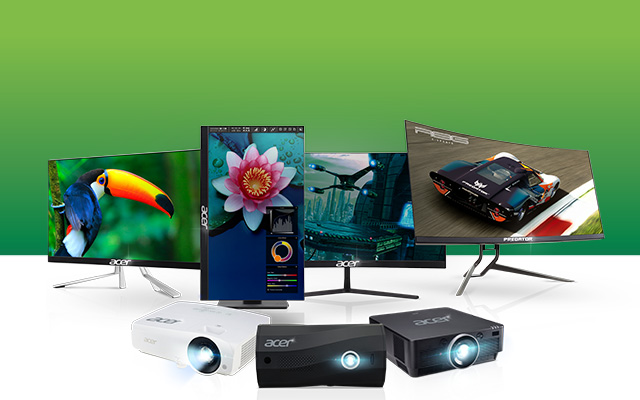 Acer increased worldwide sales while simultaneously reducing its labor force by identifying and using marketing strategies that best utilized their existing distribution channels. By 2005, Acer employed a scant 7,800 people worldwide. Revenues rose from US$4.9 billion in 2003 to US$11.31 billion in 2006. 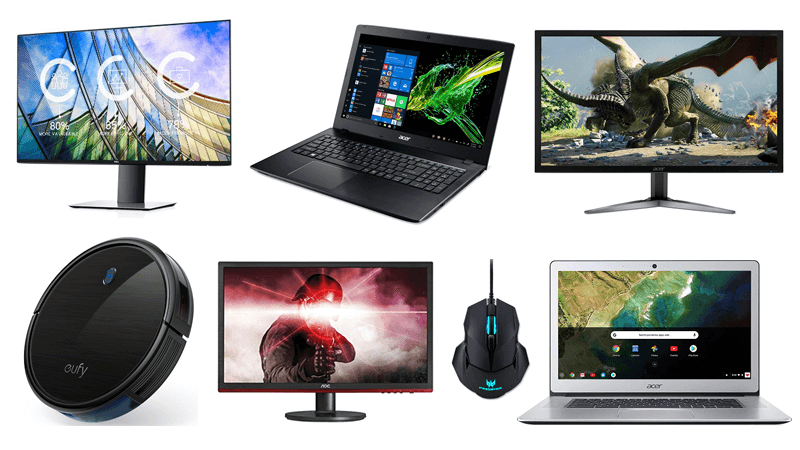 In the mid-2000s, consumer notebooks were almost the sole growth drivers for the PC industry, and Acer's exceptionally low overheads and dedication to the channel made it one of the main beneficiaries of this trend. In 2015, Acer was the sixth-largest personal computer vendor in the world. As of December 2018, Acer has over 7,000 employees worldwide, operating in 70 countries. 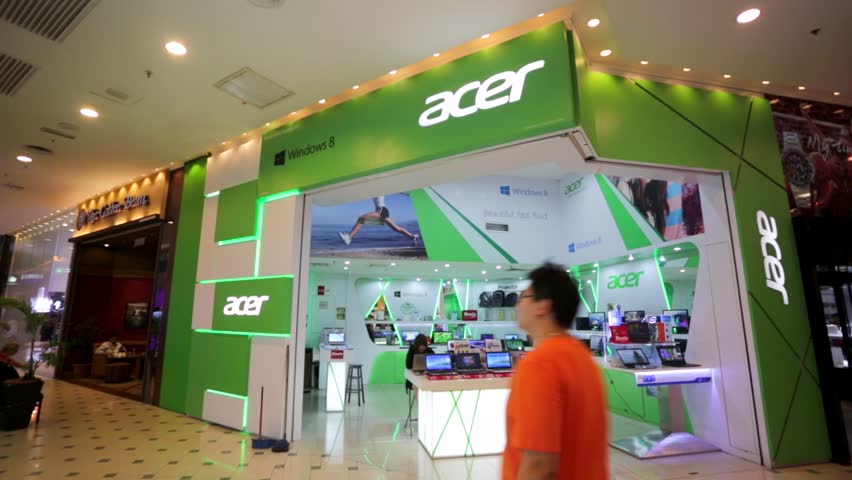 Currently, in addition to its core IT products business, Acer also has a new business entity that focuses on the integration of cloud services and platforms, and the development of smartphones and wearable devices with value-added IoT (Internet of things) applications. 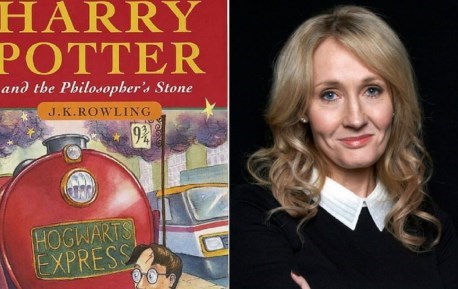 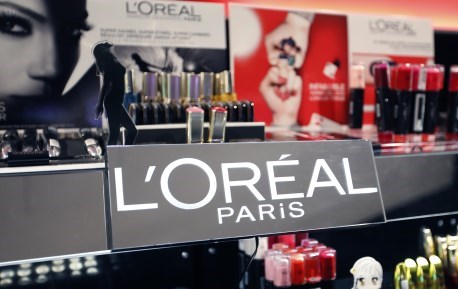 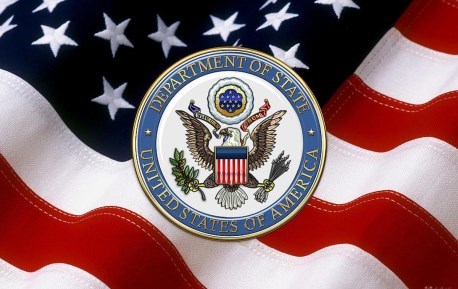 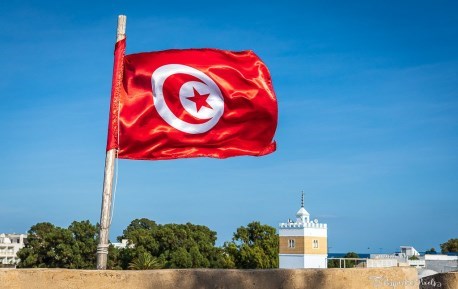 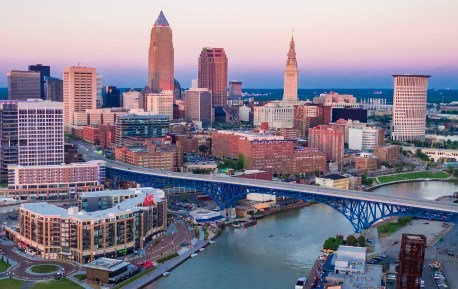 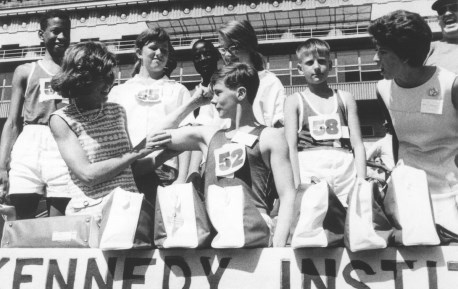