(WorldKings.org) The World Forum of Fisher Peoples (WFFP) is a mass-based social movement of small-scale fisher people from across the world, founded on 21 November 1997 in New Delhi, India, by a number of mass-based organisations from the Global South.

WFFP was established in  response to the increasing pressure being placed on small-scale fisheries, including habitat destruction, anthropogenic pollution, encroachment on small-scale fishing territories by the large scale fishing fleets, illegal fishing and overfishing. Years later climate change was added to the list of threats that WFFP addresses in its work.

WFFP has 29 member organisations from 23 countries and represents over 10 million fisher people from all over the world. WFFP supports its members to strengthen their organisational capacities, and it advocates for the rights of fisher people to access and manage fisheries resources, for human rights and for the protection of natural biodiversity. WFFP also represents the interests of its constituencies at regional and international levels. 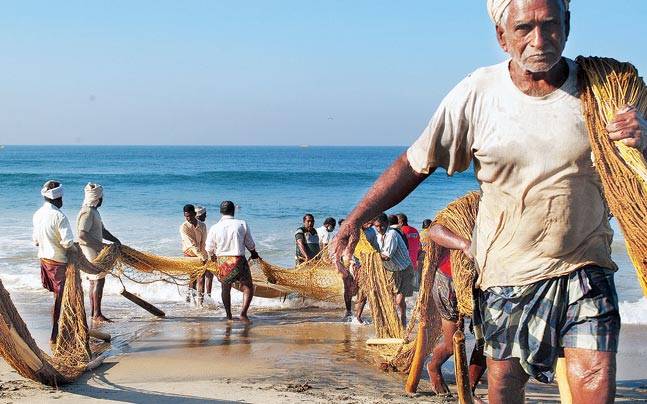 WFFP has built strong alliances and solidarity between fisher peoples across the world (both internally and with other organisations) and succeeded in placing the human rights of fisher peoples on the agenda of UN Conferences of the Parties (Climate Change and Convention on Biological Diversity ), World Commission on Food Security (CFS) and at the level of the UN Food and Agricultural Organisation (FAO). 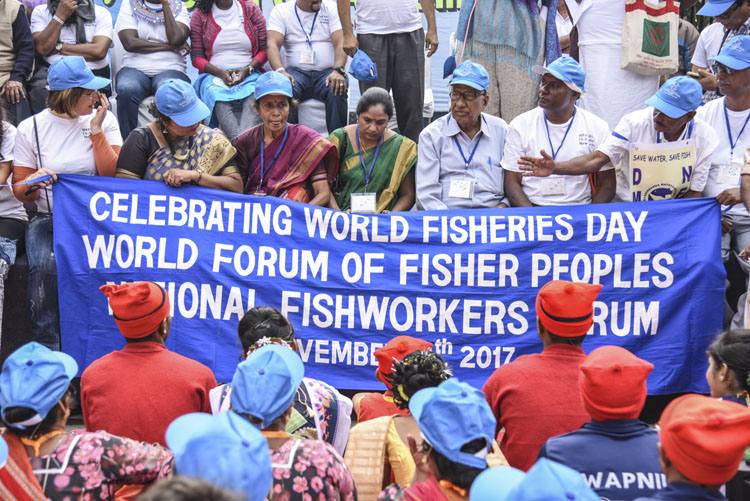 Through alliances with other organisations, WFFP was instrumental in advocating for and securing the implementation of the first Global Conference on Small-scale Fisheries (co-hosted by the FAO and co-funded by the Government of Norway). 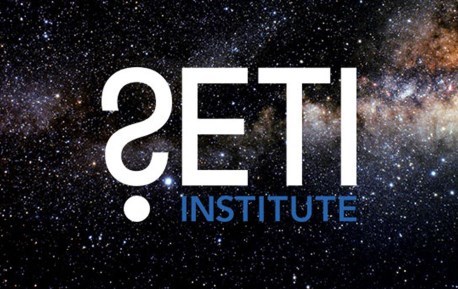 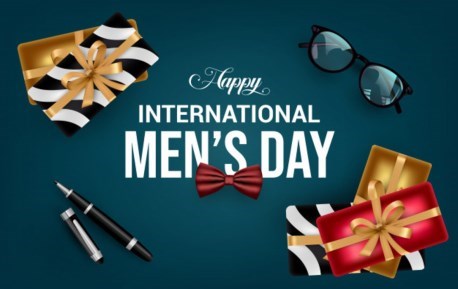 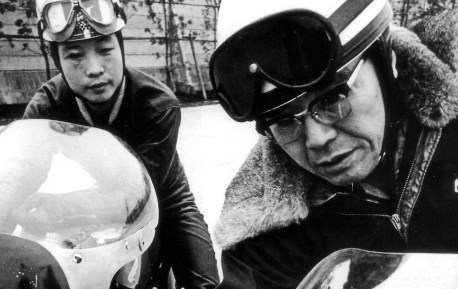 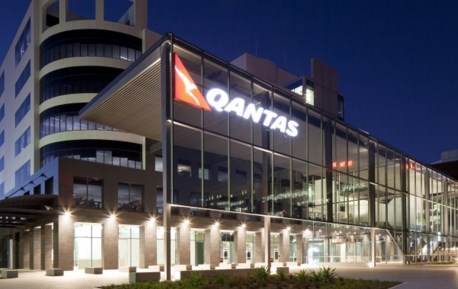 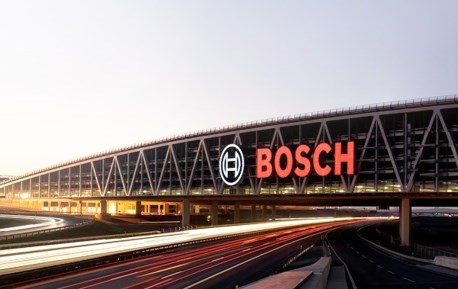 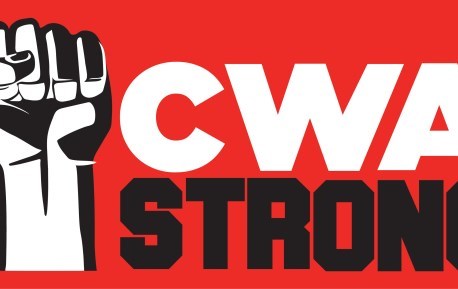