From the inspiration of a singing school given in Stoughton in 1774 by Boston composer, William Billings, a group of male singers in town decided to form a singing society. There were 25 names and all of them listed in the membership journal with the date of the organization being November 7, 1786. Their first President was Elijah Dunbar, 1740–1814, from Canton. He was also their conductor and a singer.

According to the musical society's 1929 history book, the Stoughton singers met a chorus from the nearby First Parish Church in Dorchester about the year 1790. This is believed to be the first singing contest held in America. 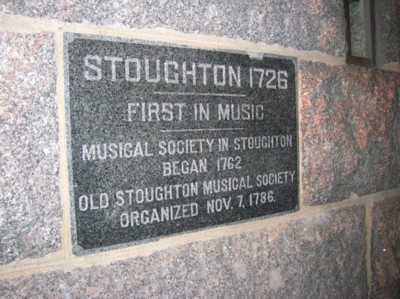 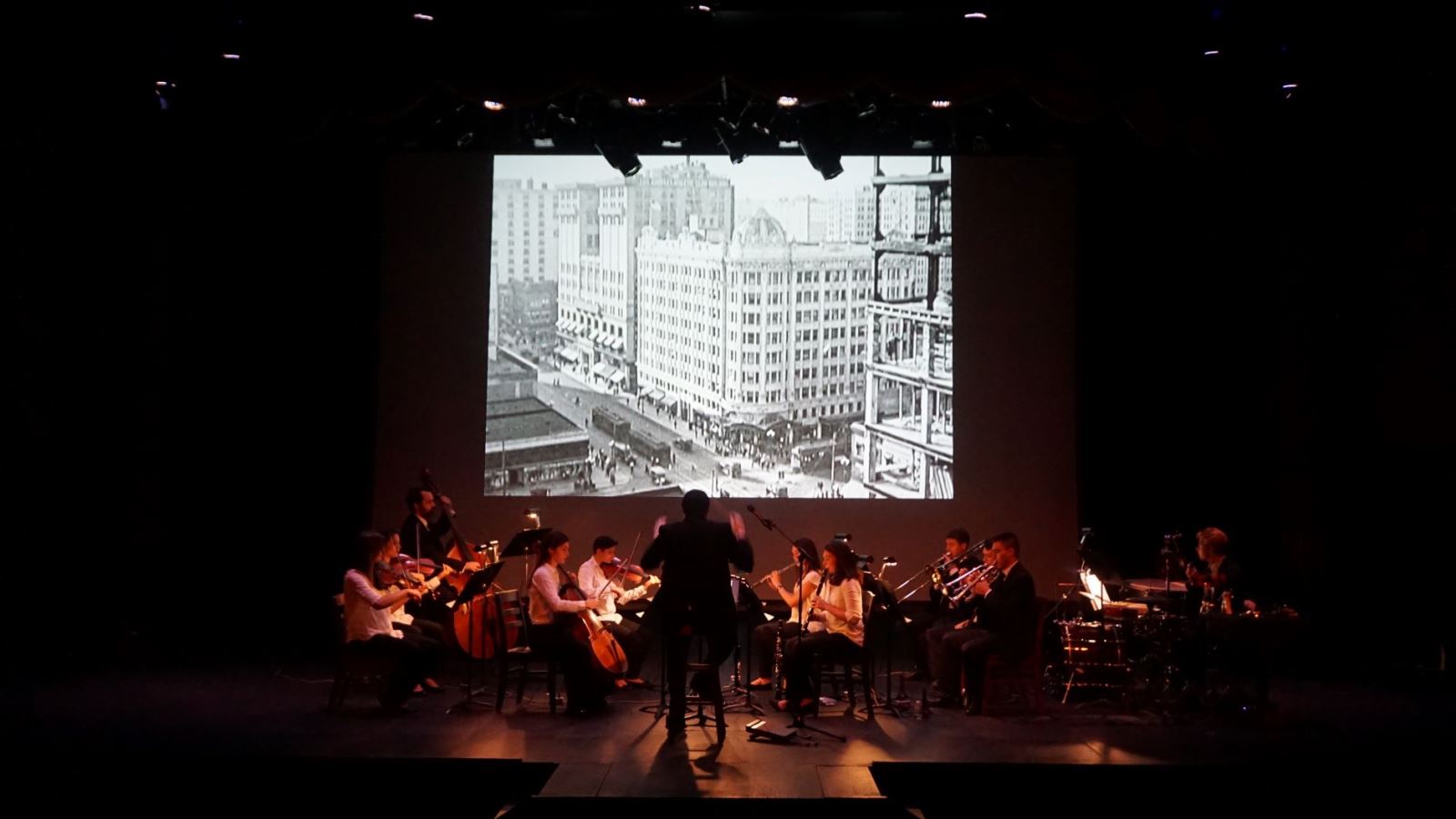 In 1908, when incorporated under the laws of the Commonwealth of Massachusetts, the name was changed to Old Stoughton Musical Society and it has retained that designation. 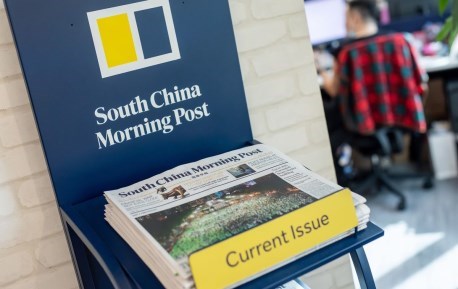 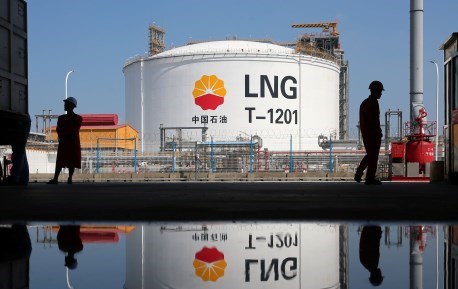 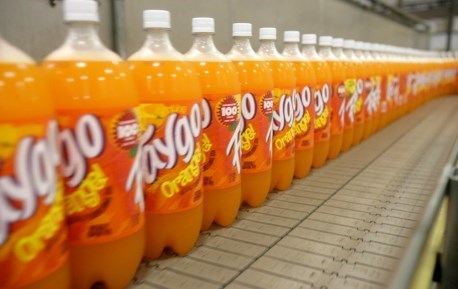 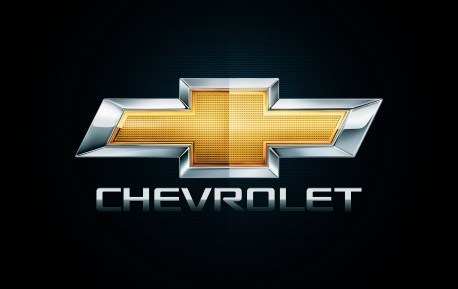 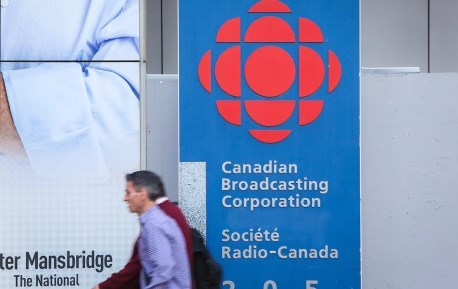 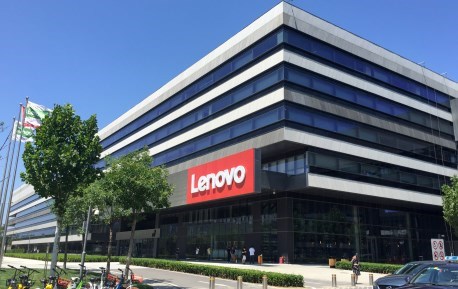