O’Reilly Auto Parts is an American auto parts retailer that provides automotive aftermarket parts, tools, supplies, equipment, and accessories in the United States serving both the professional service providers and do-it-yourself customers. Founded in 1957 by the O’Reilly family, the company operates more than 5,400 stores in 47 states, and 20+ stores in Mexico. 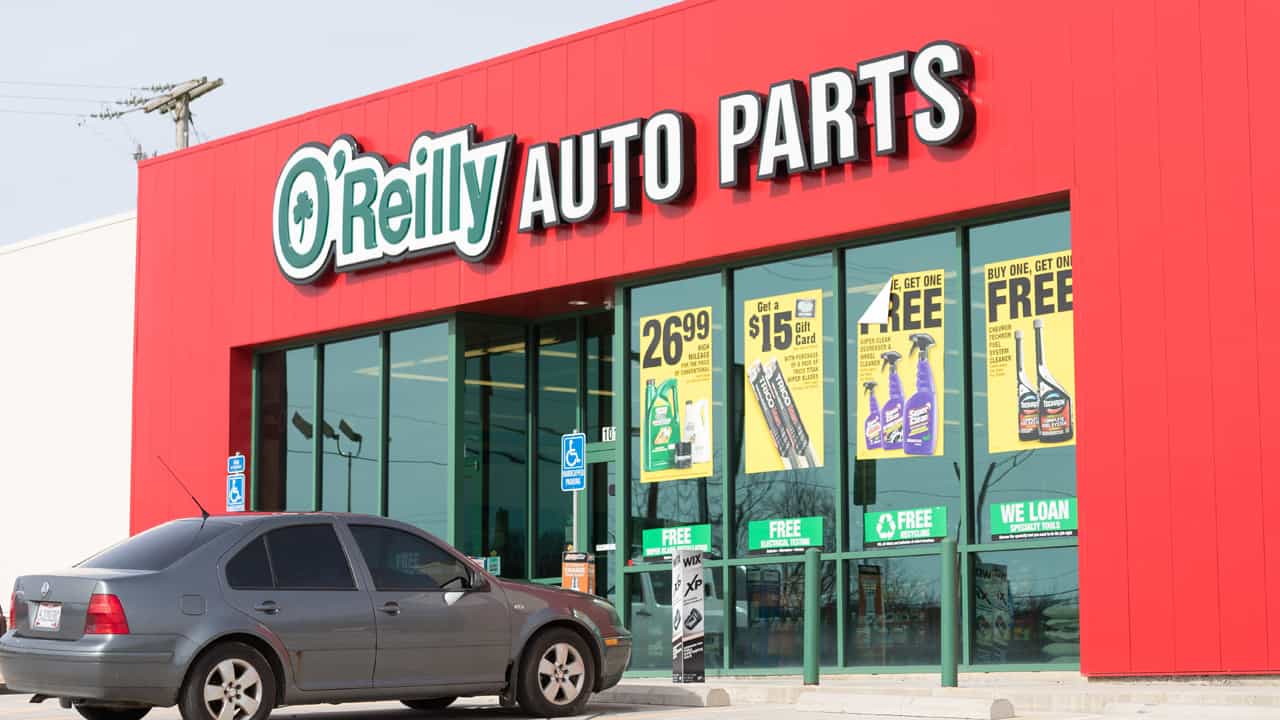 They opened for business on December 2, 1957 with one store and 13 employees at 403 Sherman in Springfield. Their sales totaled $700,000 in 1958, their first full year of business. Due to the hard work and ability of the original employees, several of whom were stockholders in the company, the business grew and prospered from its very first year. 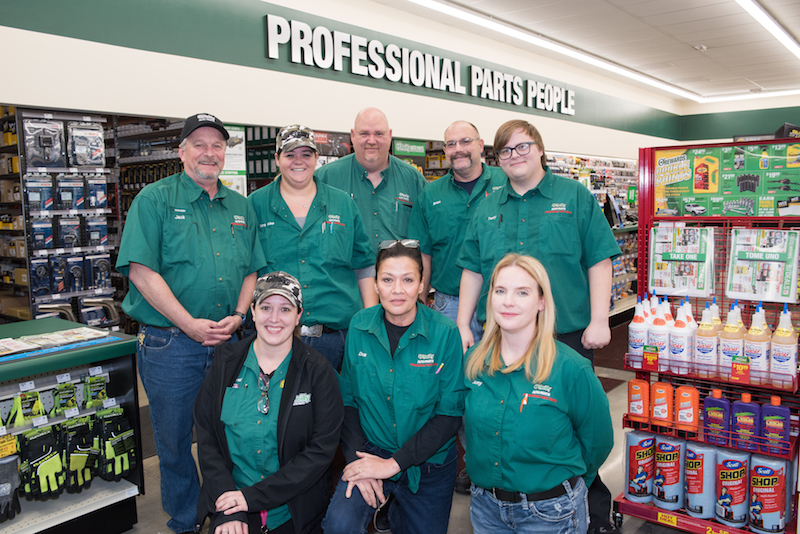 By 1961, the company's volume had reached $1.3 million – the combined volume of O'Reilly Automotive Distributors, a division formed to serve independent automotive jobbers in the area. In March of 1975, annual sales volume rose to $7 million, and a 52,000-square-foot facility at 233 S. Patterson was built for the O'Reilly/Ozark warehouse operation. By that time, the company had nine stores, all located in southwest Missouri.

The long range plans and stability of the company were solidified by a public offering of company stock in April 1993. Since that time, the Company has grown through the opening of new stores, as well as through numerous mergers and acquisitions, and currently operates stores in 47 states, including Alaska and Hawaii. 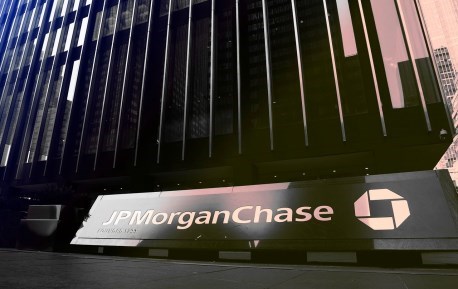 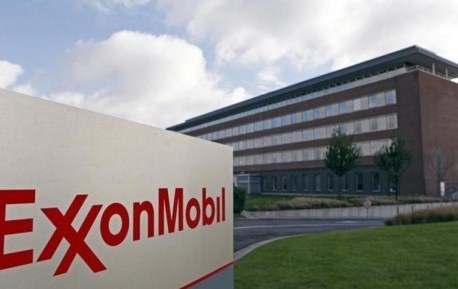 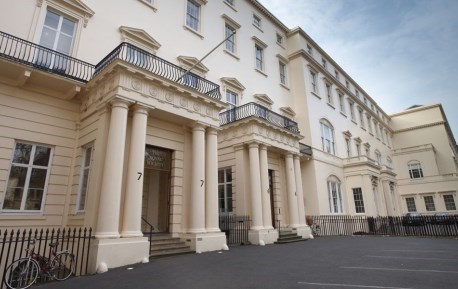 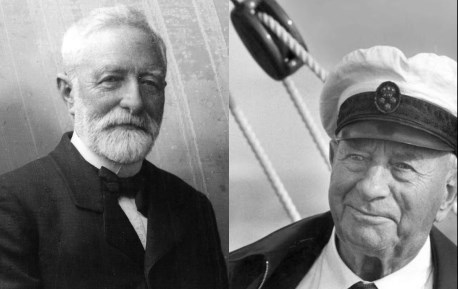 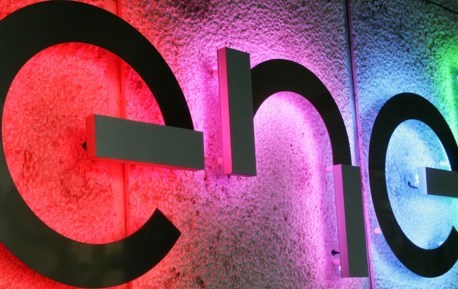 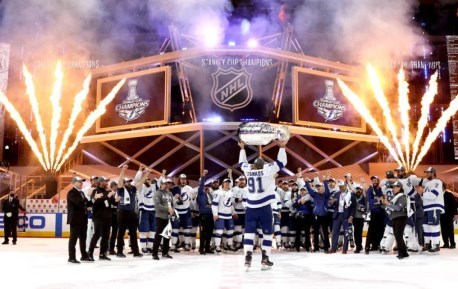