(Worldkings.org) Elias Howe Jr. was born in Spencer, Massachusetts on July 9, 1819. He grew up on a small farm where he helped his family do daily chores and worked at their gristmill. Howe’s education was fairly limited as he only got through primary school and then began working at sixteen years of age.

Elias Howe’s first job was as a machinist’s apprentice very close by his home. Shortly after working there he moved to Lowell, Massachusetts to work in the Lowell textile mills. He always seemed to have an interest in machines and the way they worked. He started watching the women working at the mill and wondered if there was a way to “automate the process of sewing”. The observations he made at the mills and with understanding of sewing machines from the others who came before, he started working on a design for a sewing machine that would produce a better lockstitch. Elias Howe invented the first successful sewing machine in 1845 and it was patented in 1846. Although sewing machines were of interest to people, his was not very well accepted by the public. He took his machine across the Atlantic to England where the machine was received better, but not well enough. Back in the states Howe’s machine was being copied and then overseas many models of his machine appeared. This action started many problems for Howe, and his patent rights were being threatened. 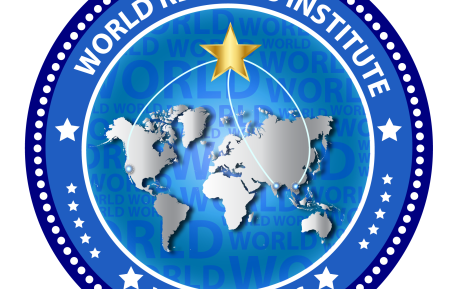 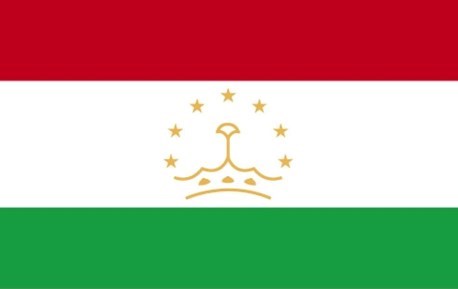 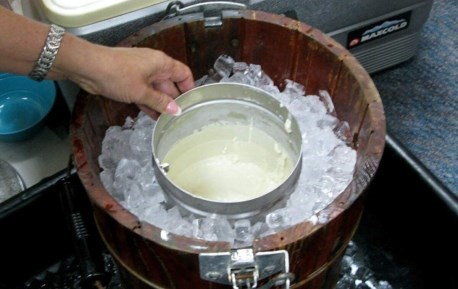 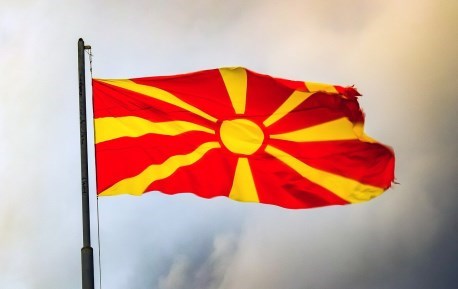 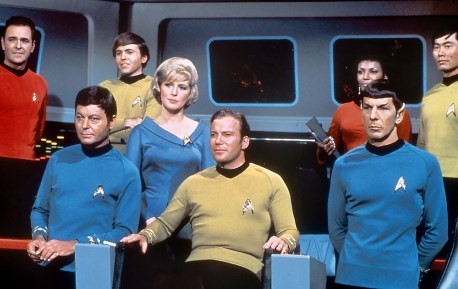 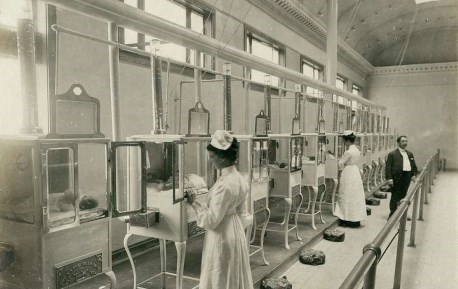