(Worldkings.org) The term “hacker” was first used by mainstream media on September 5, 1983, when 17-year-old 414s member Neal Patrick appeared on the cover of Newsweek.

Patrick had become the unofficial spokesman for the 414s, which gained notoriety in the early 1980s as a group of friends who broke into dozens of high-profile computer systems, including ones at Los Alamos National Laboratory, Sloan-Kettering Cancer Center, and Security Pacific Bank. The six member group, ranging in age from 16 to 22 years old, took their name from their hometown area code in Milwaukee, Wisconsin. They had first met in the Boy Scouts. In short, they were bored and in need of a challenge.

Patrick and the 414s were described as "young, male, intelligent, highly motivated, and energetic," a perfect fit for the newly-defined term hacker. Newsweek’s cover headline was “Computer Capers,” with Patrick identified in the photo caption as a hacker.

As a result of the news coverage, Congressman Dan Glickman called for an investigation and new laws of protection. Patrick testified before the US House of Representatives just weeks after the Newsweek article. Six bills concerning computer crime were introduced in the House that year. 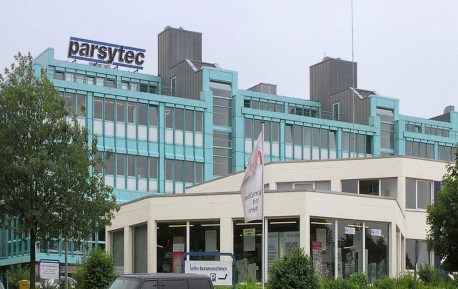 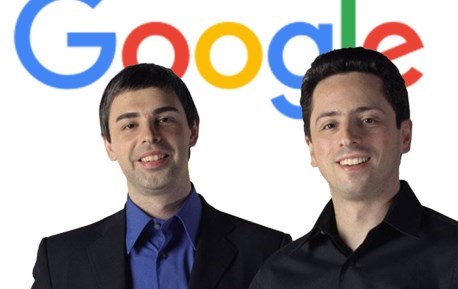 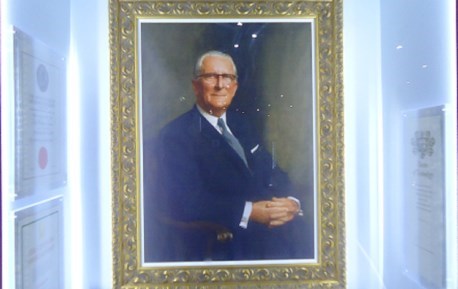 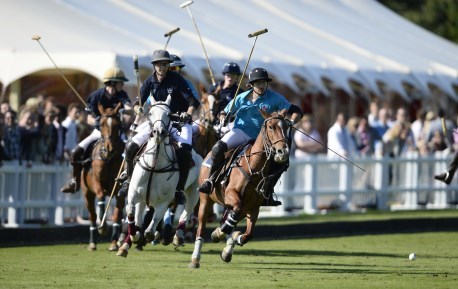 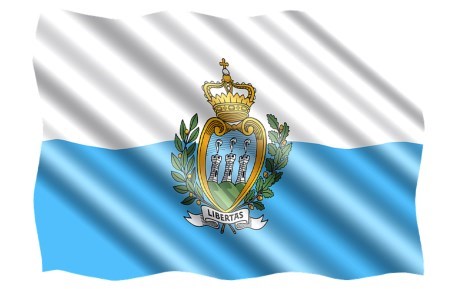 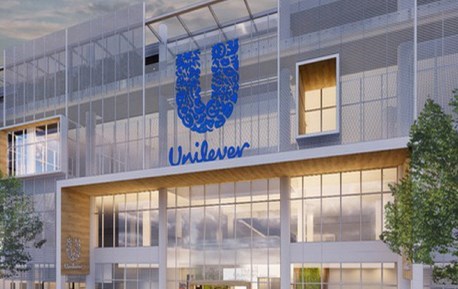