(Worldkings.org) On this day in tech history, English inventor Ralph Wedgwood received the first patent for carbon paper, which he created as part of a device to help the blind to write.

His "stylographic manifold writer" allowed users to write without a quill and ink by using a special stylus to write on a layer of tissue paper, which was laid on top of a sheet of carbon paper, or "black paper", that would make an impression on a sheet of writing paper below.

The carbon paper was created by soaking thin paper in printer's ink and drying it between sheets of blotting paper. The device consisted of a book of tissue paper and writing paper, carbon paper to insert between the pages, a thin metal sheet to lean on, and feeler wires that went across the page to help guide a blind user.

The writing paper could be removed from the book, leaving the tissue paper as a copy.' Wedgwood soon realized his carbon paper could be useful for making copies of written documents, but it wasn't until single-sided greaseless carbon paper and typewriters were developed that the idea became really successful.

The typewriter, which was also created to help the blind, made better copies with its more consistent strokes. Until the photocopier was invented, carbon copies were the most common way to make duplicates of documents. Non-carbon copy paper has replaced carbon paper to create duplicates of forms and documents, and you'll still see the CC used to indicate a carbon copy when you copy someone on an email. 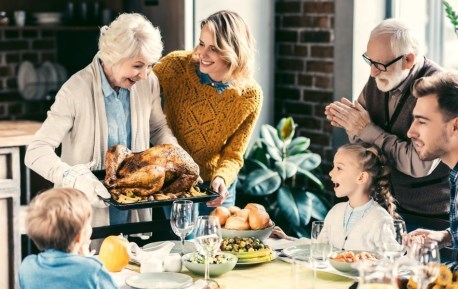 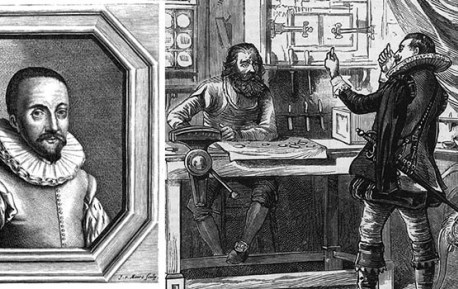 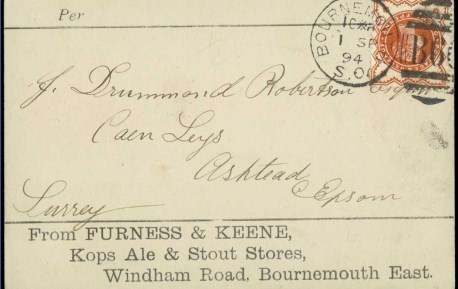 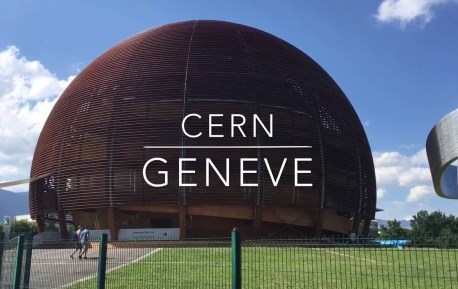 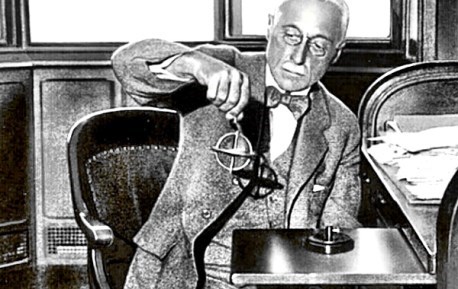 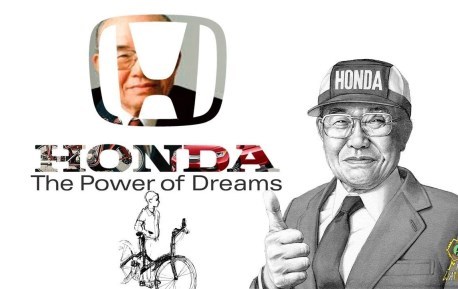