(WorldKings.org) Seollal is one of the most important traditional Korean holidays. The celebration usually lasts three days: the day before New Year, New Year itself, and the day after New Year.

In Korea, the rush to prepare for Seollal begins days beforehand. Food is prepared in advance and people begin to purchase and package gifts for their parents and relatives. Another crucial part of preparing for Seollal for many people is making travel arrangements to visit their hometowns. There is a mad rush to book buses, trains, or plane tickets before they all sell out. Traveling during the holidays can take two to four times the normal travel time due to heavy traffic. 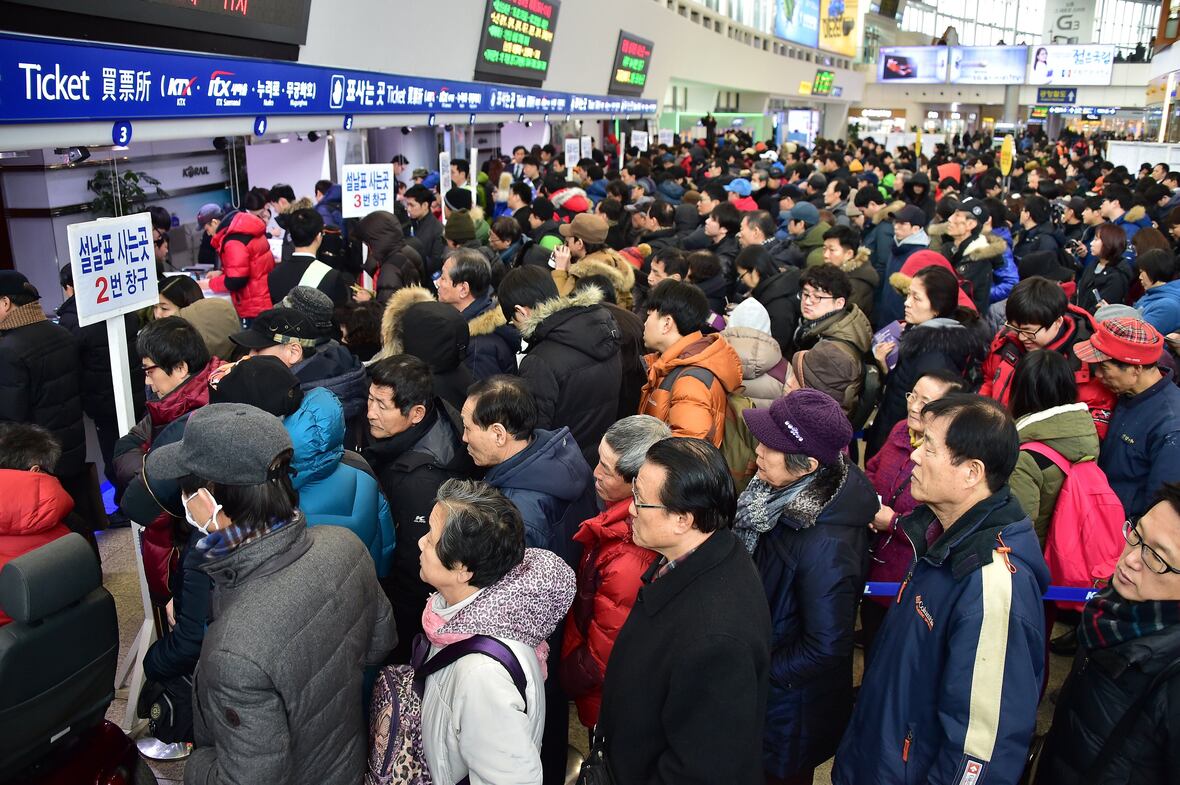 The morning of Seollal begins with the family members gathering in their hanbok an ancestral rite. The ritual is conducted to express respect and gratitude to one’s ancestors. Following the rite, everyone gathers together and eats the ritual food. The main dish of the day is tteokguk, a traditional soup made with sliced rice cakes, beef, egg, vegetables, and other ingredients. In Korea, the clear broth of tteokguk is believed to symbolize starting out the year with a clean mind and body.

After the meal, the younger generations of the family pay respect to their elders by taking a deep bow called sebae. Then, the elders offer their blessings and wishes for a prosperous year. Children often receive sebaetdon (New Year’s money) as a Seollal gift. For the remainder of the day, family members play traditional folk games, eat food, and share stories.

More than just a holiday to mark the beginning of a new year, Seollal is truly a special occasion for Korean people. Not only is it a time for paying respect to ancestors, but it is also an opportunity to catch up with family members. 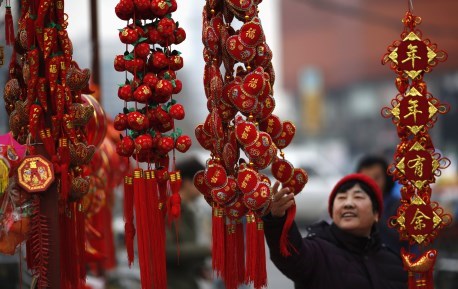 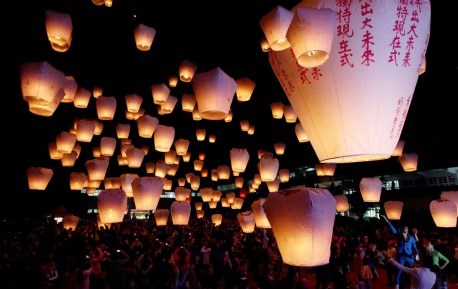 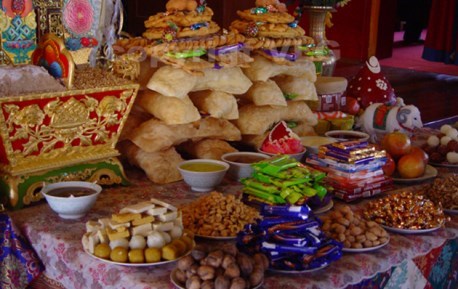 The Bhutanese traditional foods to eat during Lunar New Year 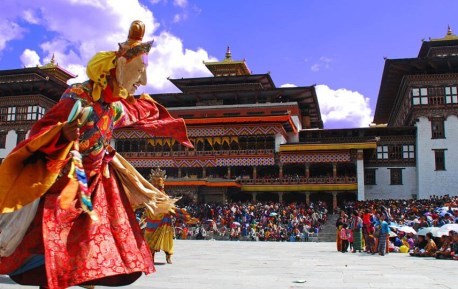 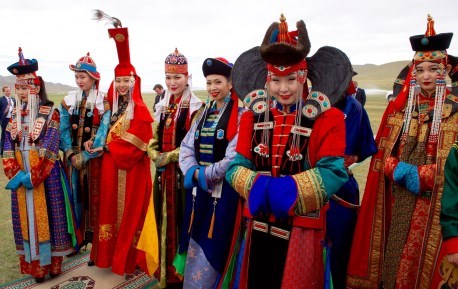 The glamour of national Mongol costumes in Lunar New Year 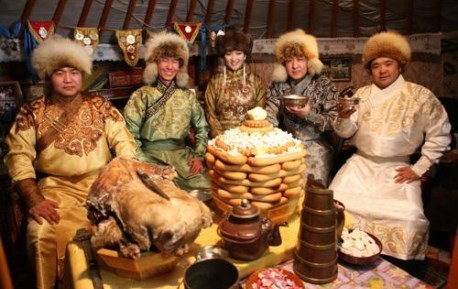